Palma horse falls after being startled by noise

The horse remained on the ground for a time. | @annapitarch

A horse pulling a carriage in Palma collapsed to the ground around midday after being startled by a noise and then apparently catching a hoof in a manhole cover.

The town hall says that the incident occurred around midday. The noise came from a truck that was unloading in Plaza Quadrado. Police went to the scene and verified that the carriage driver's documentation was in order. 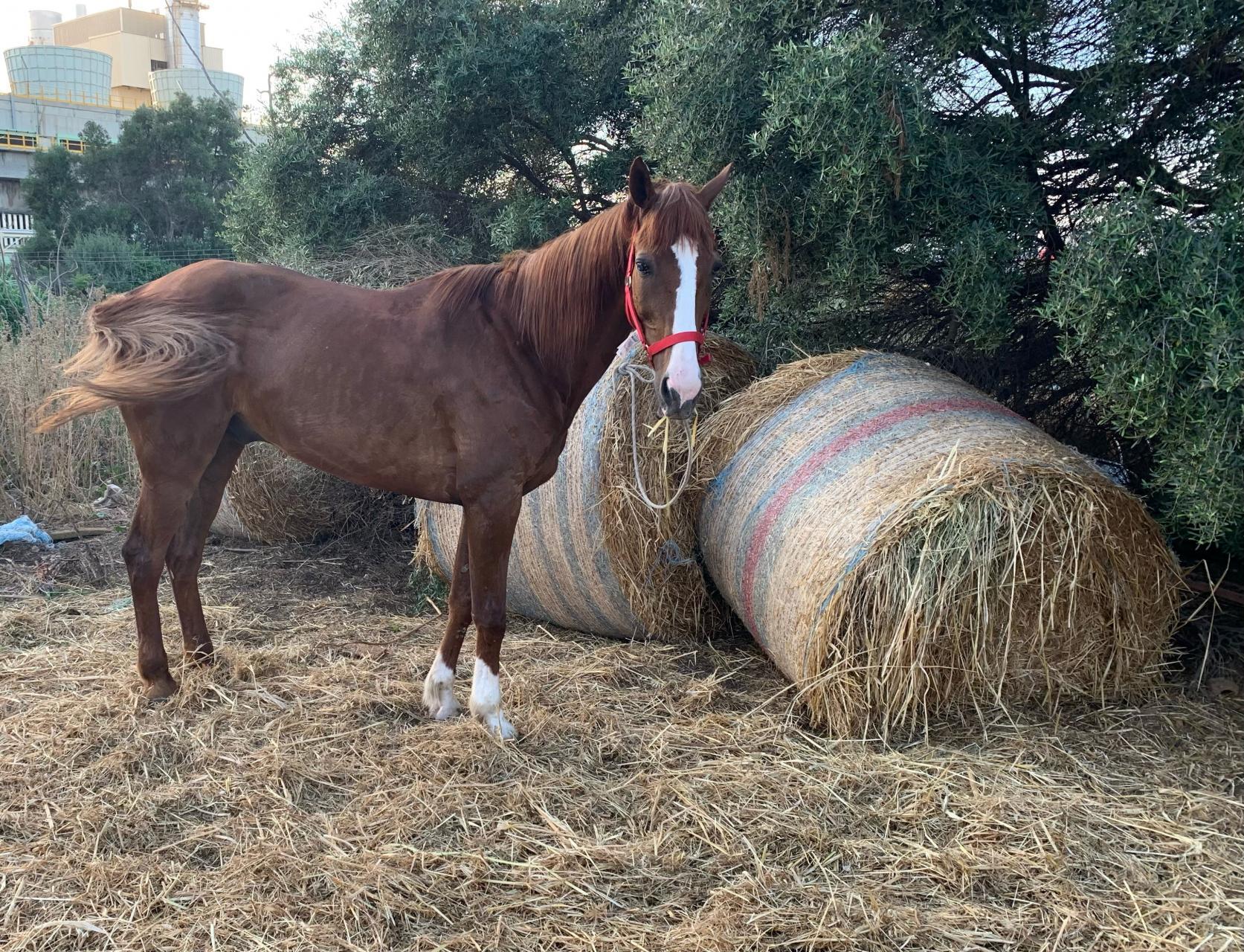 The horse, which remained on the ground for a time, seemingly suffered no injury other than the loss of a tooth. The second photo was taken some time after the incident occurred.

So sad. Its hot and the poor horses shouldn't be subject to this. If the owners say the horses would be put down if they didn't work, then so be it, its a better life than what tgey have now. Most of the people I see riding these things are usually fat, ugly and eastern european.

That’s not a nice image….luckily this time it was only a tooth….but next time we maybe not so lucky. For how much longer are we going to subject these poor horses to so many stresses and harsh conditions????? Really we should not be still doing this in 2022, the western world should have moved on by now from such treatment of animals treated in such way just to satisfy a few lazy tourists who can’t be bothered to walk themselves around town.