Kimpton Hotels to open their first resort in Mallorca

Kimpton Hotels and Restaurants, part of the British IHG Group, will open their first five star Mallorca hotel in Santa Ponsa later this summer. The 79 room hotel will be open all year round giving winter tourism to the island a major boost.

A massive amount of investment has been made in the project which also embraces some of the facilities, including the indoor swimming pool, of the former Santa Ponsa Country Club. It is also has a large spa area.

A small army of labourers are working around the clock to finish the project with official sources telling the Bulletin that it could open towards the middle of next month. The new hotel is in front of the Mallorca Country Club which successfully hosts an ATP tennis tournament every year and just by Santa Ponsa golf club. 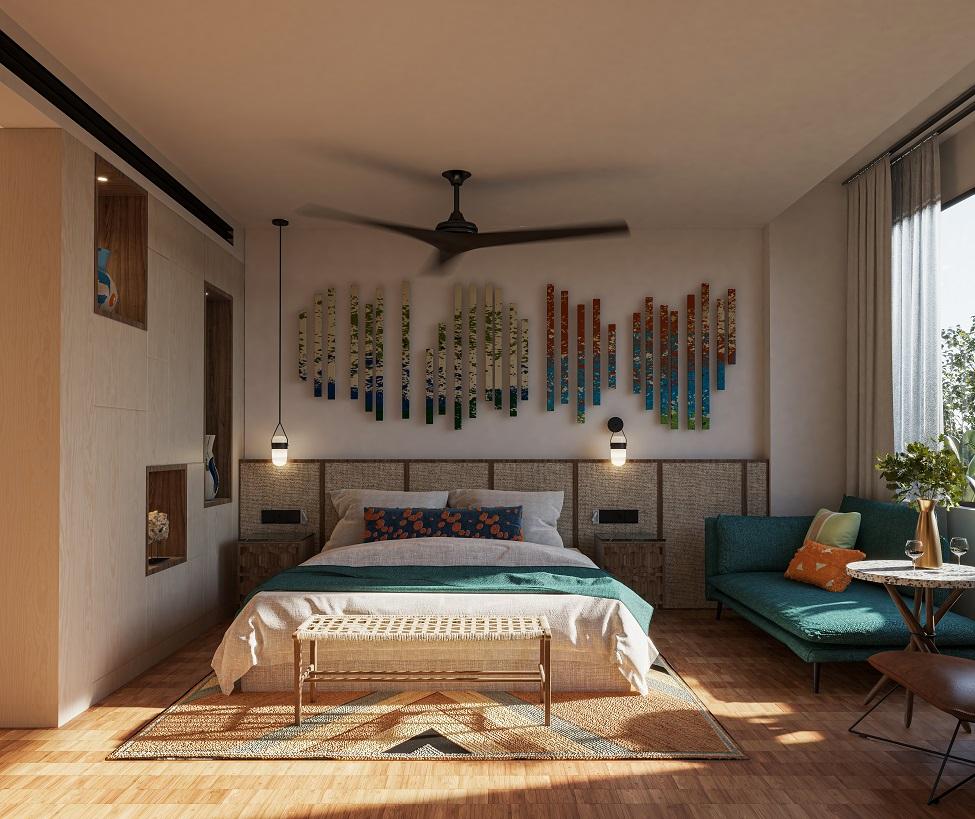 The resort hotel has a number of swimming pools, bars and restaurants all set in landscaped gardens. Kimpton Hotels has embarked on a major expansion plan opening hotels across Spain.

Hotel sources said that they were planning a "soft" opening this summer with an official opening ceremony taking place in October.

Hopefully its breakfasts are a lot better than the grey salmon snd pathetic fry up that Valente had this week in his review.