Artisan is owned by American investor with the Midas touch

The 207-foot (63 meters) Artisan (formerly Metis) which was built in 2019 and which has recently been in Puerto Portals and Minorca this week is owned by nine-time Midas list member Todd Chaffee who continues his long run on the Midas list through investments in travel companies such as HomeAway, bought by Expedia for $3.9 billion in 2015, and Kayak, acquired by Priceline for $1.8 billion in 2012. 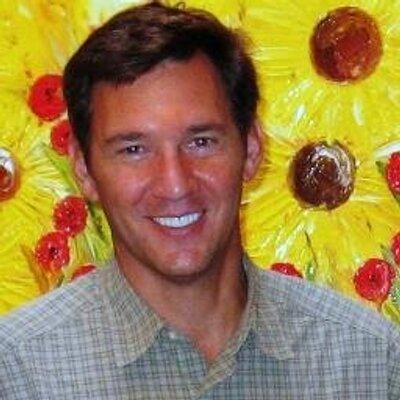 He’s also found big hits in the online content world, with investments in Netflix, Comscore, Omniture, Pandora and Business Insider all in his portfolio.

But Chaffee’s biggest success continues to be his early bet on Twitter.

In 2009, he invested in the social network at a valuation of $220 million; after public struggles, Twitter has had a fantastic year worth more than $24 billion on the public market in 2018, meaning IVP’s $44 million investment in Twitter turned into a return of nearly $5 billion.

Who is the serial negativo on many of the comments on the MDB? Always a thumbs down but never a comment. Even on the most benign comments such as above. Only having an obvious little jest, but no, Don’t like. Someone is a right miserable Victor Meldrew. (For those who don’t know him, he’s a git).

BINGO! What a sensational summer us superyacht watchers (and bingo player/s) are having! Thanks to the MDB for keeping us all up to date on what’s bobbing around in Mallorcan waters and how filthy stinking rich the owners are. Fabulous.