A King's view of Mallorca. King Charles paints the island

Image from the book: HRH The Prince of Wales Watercolours.

All Images: HRH The Prince of Wales Watercolours.

King Charles visited Mallorca on four occasions in the 1980s and on one such visit he took out his easel, paints and brushes and put to canvas some of the most scenic scenes of Mallorca. The paintings are included in the book HRH The Prince of Wales Watercolours.

King Charles painted a lot here from 1986 to 1990, when he went off on his own with chauffeur and bodyguard. But it wasn't easy: "The prince is always under time pressure," said his artist friend John Ward. "He has to paint very economically: every brushstroke has to hit the nail on the head, he can't think too much about his sketches." 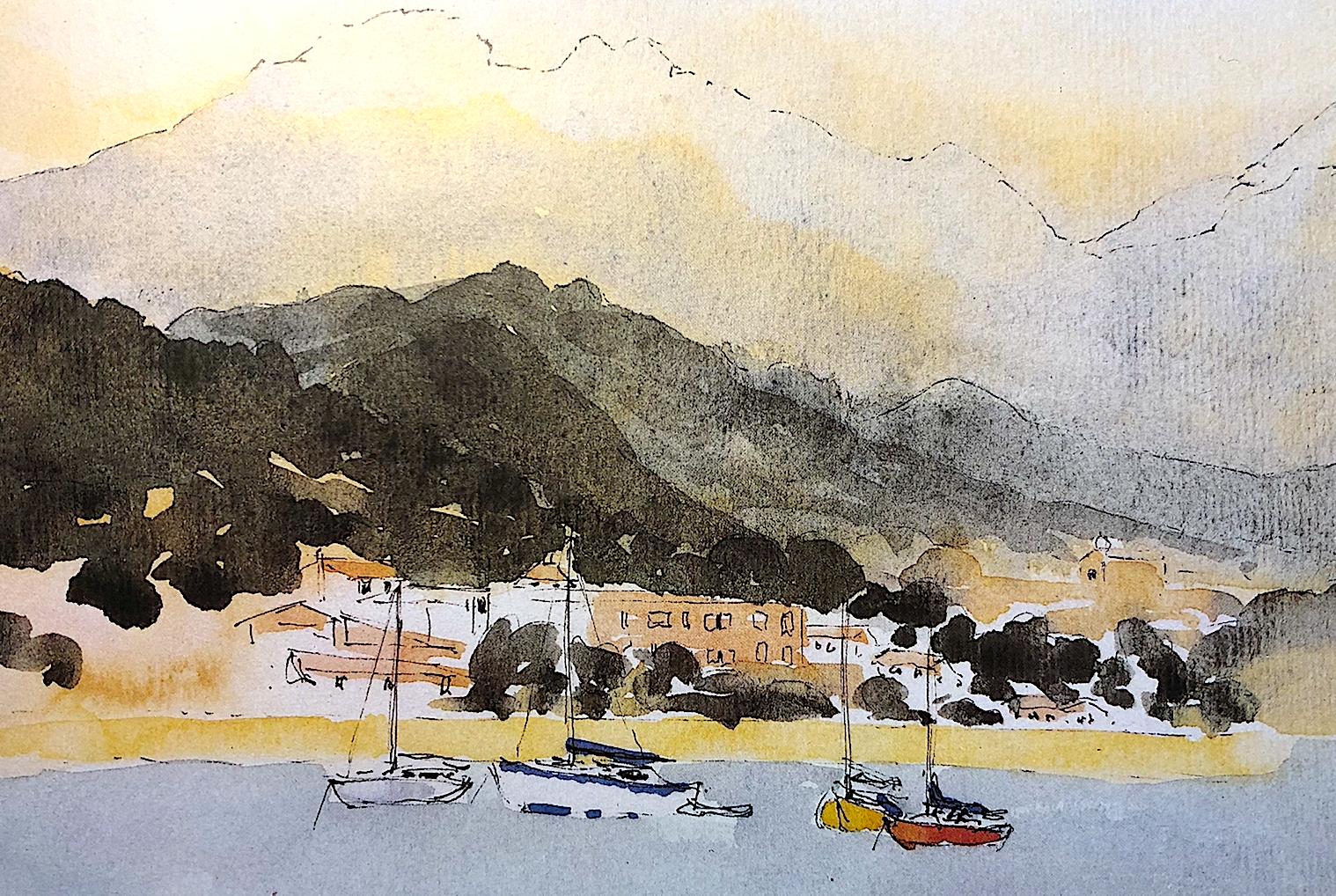 As a result, his working method was remarkable, as King Charles often failed to colour his paintings. He would then make sketches and write down the colours on drawing paper: with the distant green, for example, or the greyish mauve. For this he had a wooden box with eight pencils and a pencil sharpener. At home, he finished his paintings as he pleased and signed them in the lower corners with a capital C and a year with an apostrophe, for example, C '90.

By the way, he always took the pot to wash the brushes with him, along with the water. King Charles always used sketchbooks made especially for him in England: sheets of absorbent paper in landscape format in a sturdy brown linen cover. The pictures are surprisingly small: 8.8 to 24 cm high and 9.5 to 29 cm wide. 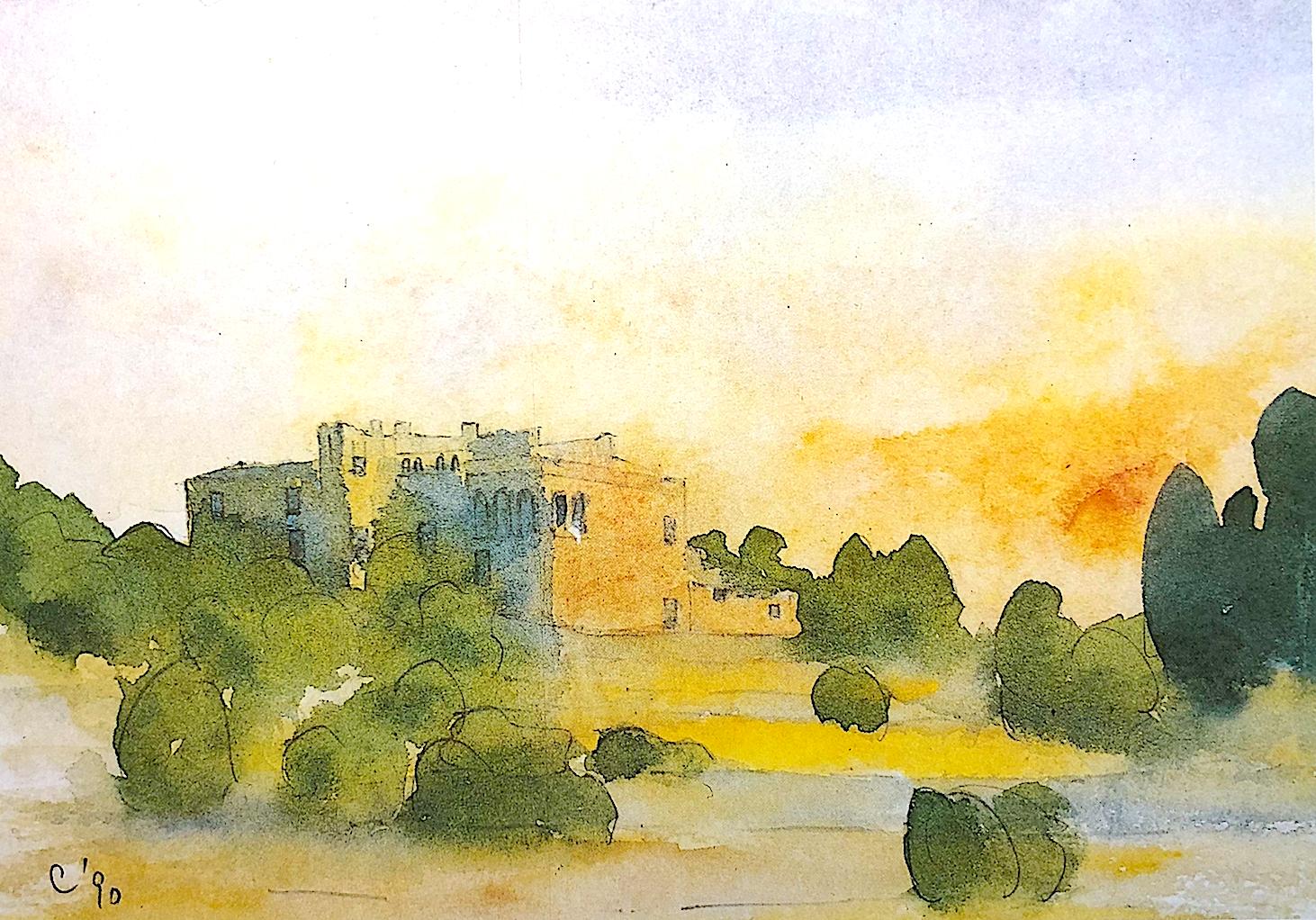 The views are pleasing to the eye: Puerto de Andratx, strangely shaped olive trees, views of Valldemossa and fincas in a romantic landscape. Colours? Lots of green, some yellow-brown and grey, a delicate sky blue, little red. Beautiful perspectives, naturalistic without frills. With a special gag: King Charles likes to paint trees as if they were swaying in the wind. That's why he shows many in two or three silhouettes side by side, as if in frozen slow motion.

The surprising thing is that he knows an anecdote for each photo: how he struggled to find a spot where he could see Valldemossa well, but how the location - a rough quarry stone wall - was so uncomfortable that "my backside fell asleep, my legs failed me when I got up, and I rolled downhill into an olive grove".

There is a luxurious book on King Charles's watercolours, published under the title "HRH The Prince Of Wales Watercolours", which is only available from the antique dealer for 42 euros. It contains seven beautiful depictions of Mallorca, but where are the originals? In the Crown Prince's collection, in his charity and occasionally in exhibitions.