From weather, to tourism, to the scandal of the missing mail and too many cars!

Gently lapping waves, breezes at a minimum, still night air. A month into autumn and Mallorca was doing its impression of the tropics. Sleep was being disturbed by tropical nights, albeit by not anything to the extent that it had in August and indeed September. At the lighthouse in Capdepera, there was an overnight minimum of 23C, some way lower than previous 29s and 30s and when nights had been 'torrid'. 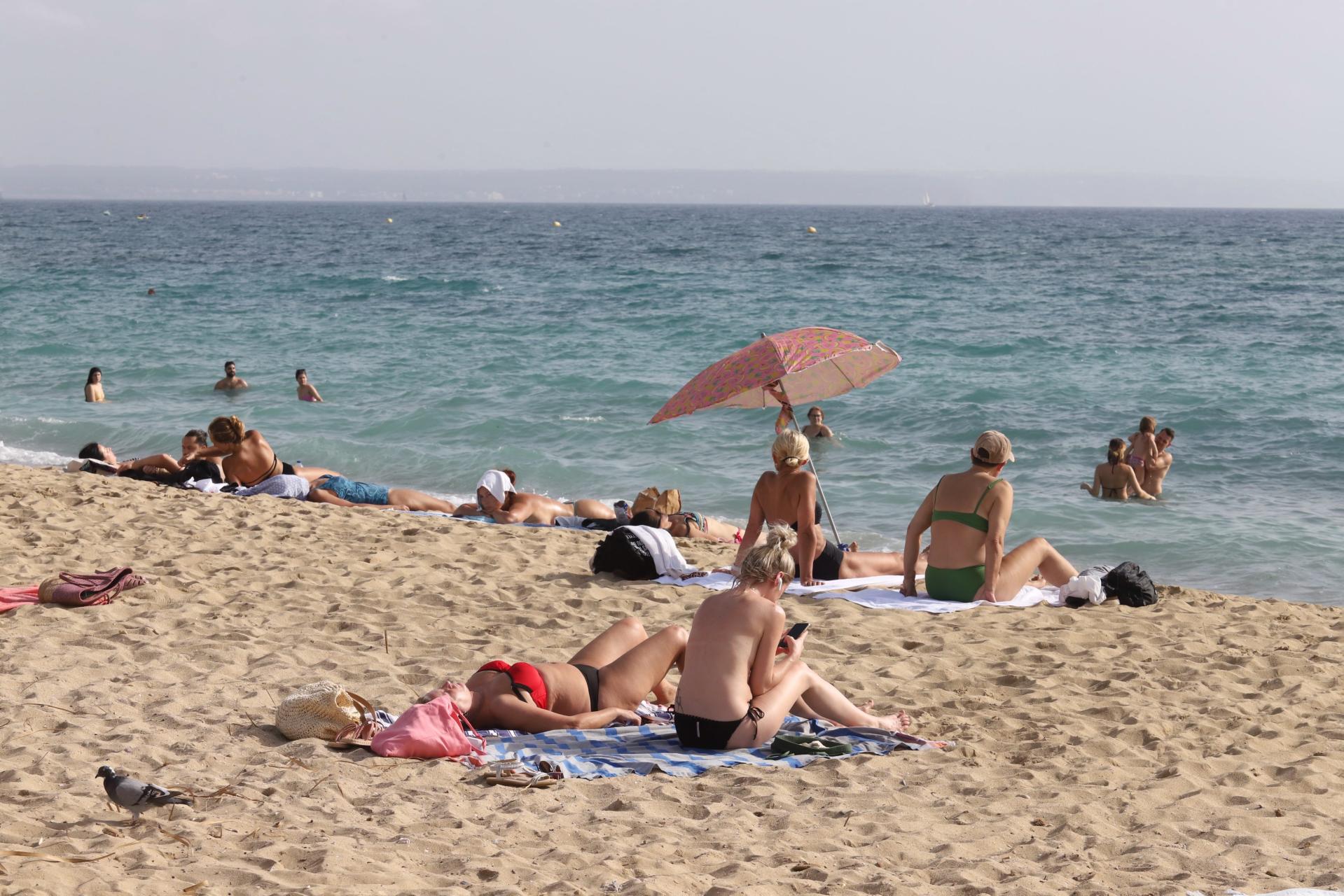 The met agency weather stations were teasing us with forecasts of really extraordinary temperatures - 34C in Pollensa this coming Sunday, they stated at one point, before downgrading this by two degrees. Even so, this was high summer in the middle of October. Shame about the tanning rapidity maybe, as the UV is four and not the nine or ten of summer. At least one element of the autumn weather is therefore in play.

For the last of the seasonal tourists, this is of course fantastic. Those holidaymakers wishing to give November a go - mostly German from states that will be on half-term - will be trusting that tropic doesn't turn to arctic until the end of the first week of November at a minimum. 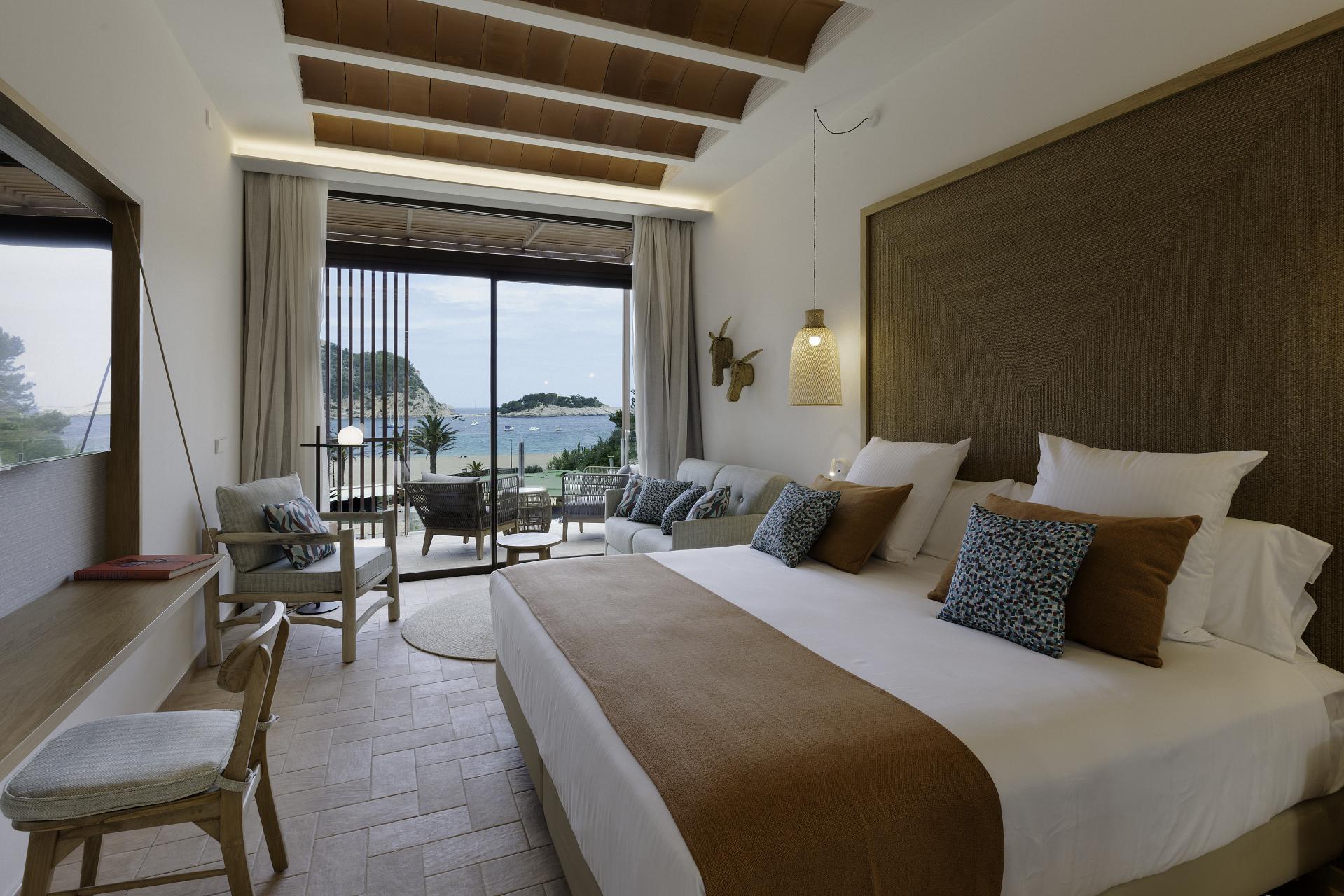 Given the tropical conditions, the heating has not been required. For any so-called 'energy nomads' seeking to escape autumnal blasts in northern Europe, Mallorca is attractive. And according to the association for agrotourism and inland tourism, the island is proving to be attractive over the whole winter. 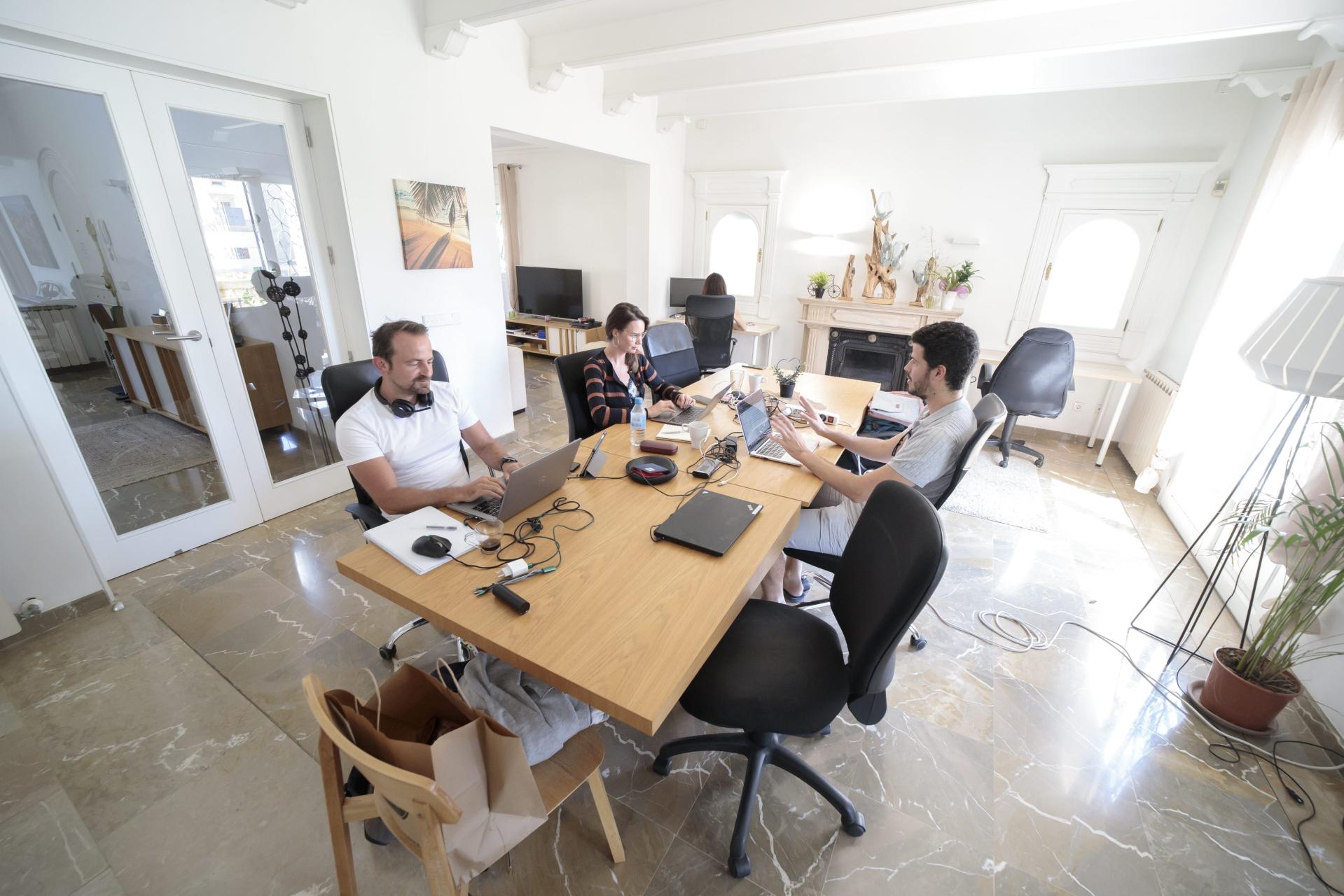 These nomads, wishing to save on their bills, have been making enquiries about long stays. While they would be hoping for some nice sunny winter weather, they apparently haven't been so ignorant of how Mallorca can be that they haven't been asking about establishments' heating systems.

Where have all the bills gone?

Some hotels as well as other businesses and households may have been concerned that they hadn't been receiving their electricity bills. Others might have been wondering about bills from phone companies or even notifications of traffic fines. All has been revealed - all the thousands of items of mail dumped in the likes of torrent tunnels or in an area by the hippodrome in Palma.

It seems that employees for the postal company that is meant to deliver this mail (it's not Correos, the Post Office) have been placed under such pressure by the management that they have been chucking it away. The scandal of the missing mail exposed and the National Police are now investigating. Breaking the law regarding 'custody of documents' is very serious.

The National Police are on the frontline when it comes to dealing with misbehaviour and crime in Playa de Palma. So is the Palma police force. Both have been thanked for their efforts this summer by Palma Beach, the association of businesses determined to create a quality brand for the resort area. Its efforts, and indeed those of the police, have been undermined by what Palma Beach says has been one of the worst seasons for drunken tourism and the "total abandonment" by Palma town hall.

The other state security force, the Guardia Civil, has meanwhile been criticised by the national interior ministry for failures in respect of a case of gender violence that culminated in the murder of Lucia Patrascu in Puerto Pollensa in May 2016. She had attempted to denounce her husband. Appropriate procedures weren't followed. On the same morning as she had gone to the Guardia station in Puerto Pollensa, she was stabbed six times in broad daylight. The interior ministry has paid compensation of 80,000 euros to her two children.

Dealing with too many cars

Local police forces and the Guardia Civil's Tráfico division take care of matters on the island's roads. It's not for the police to say how many cars should be on the roads, but for the public in Mallorca and the Balearics an excessive number of cars is the main concern when it comes to overcrowding on the islands. A public opinion survey has discovered that tourist overcrowding on the street is the second main concern, with problems with parking third.

In Palma, the Council of Mallorca is trusting that it will be able to alleviate some traffic congestion. From November 2, the much-anticipated and first high-occupancy vehicle lane will become operative. Running between the airport and the Palacio de Congresos on Palma's seafront, the aims are to encourage car-sharing and to cut pollution and accidents. The Council estimates that two-thirds of all cars using this stretch of road are single occupancy.

At around the same time as the Council will be introducing this new measure, work is due to start on alterations to Palma's Paseo Marítimo. A twenty-month project to transform it into far more of a promenade and with just two lanes of traffic in both directions, it is a worthy scheme. But one wonders how chaotic driving might be in Palma, especially when the work starts.