“Do you consider yourself an expat: what is an expat?”

Are Britons now immigrants or migrants

What does being an expat mean? | EFE

Ross Bennett-Cook’s first summer job was at the age of 18 when he spent the summer season working as a holiday rep in Magalluf. More recently, the Visiting Lecturer, PhD, University of Westminster has written a fascinating paper about what it means to be an “expat” and investigates what the terminology means, if anything. 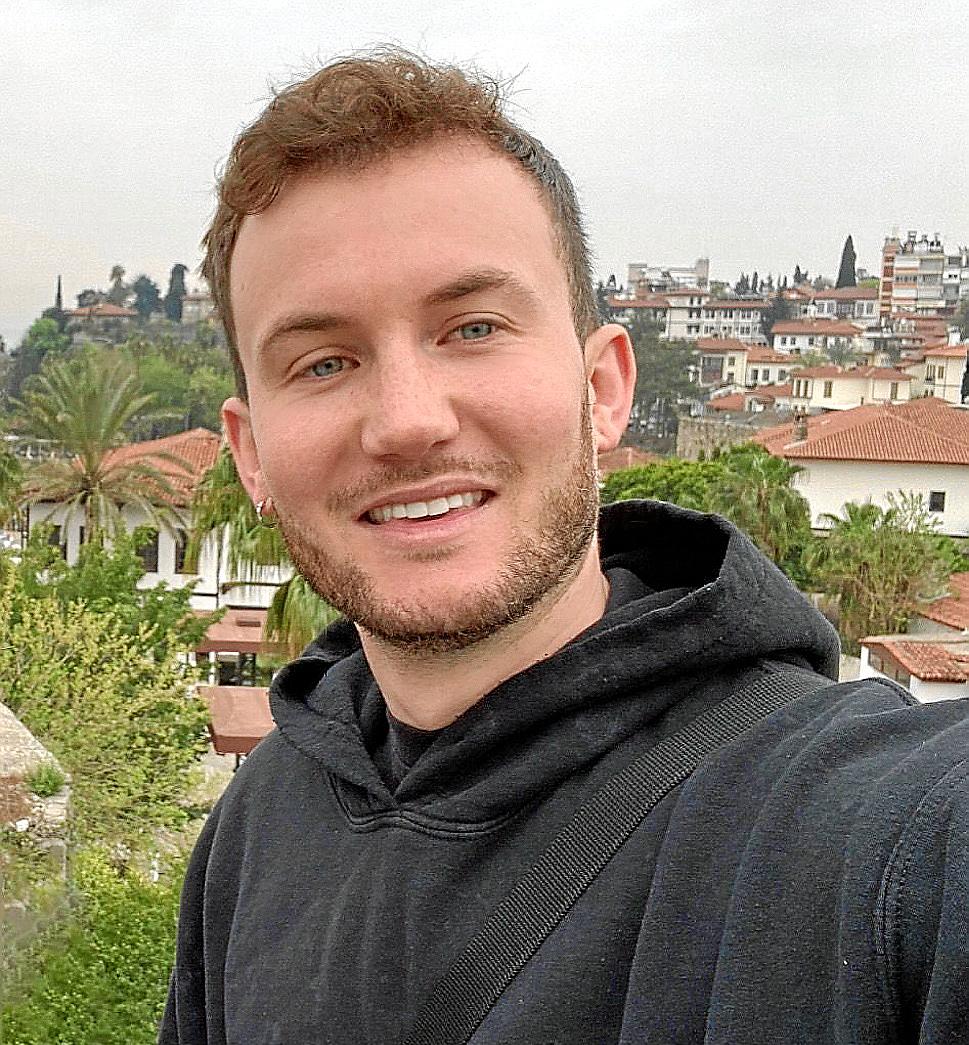 The paper examines the Turkish resort town of Fethiye, which has the largest British population of permanent residents and who have added to the physical and cultural character of the town. To understand why these individuals decided to relocate to Fethiye, and what their lives are like in the town, 17 semi-structured interviews with British residential tourists were conducted.

The paper reveals a complex identity paradox, by which many feel that the stigma surrounding the term “expat”, and what it means to be a “Brit abroad”, has impacted their identity, relationships and judgment of fellow residential tourists.

The study also uncovers the motivational characteristics for their relocation, from which a strong financial element towards the choice of Turkey was revealed. Host–guest relationships are also explored, revealing largely positive attitudes towards the Turkish community.

Ross explained that while he spent three years living in the resort known as “Little Britain” in Turkey, he began to investigate what being an “expat” really means.
An estimated 5.5 million Britons live overseas, with more than 300,000 people joining this growing trend annually. The destinations that Britons choose overseas have been faced with criticism, stereotyping and ridicule for the type or style of tourism or migration they represent, he says. These places often align with the Mediterranean resort development of the 1960s and 1970s, similar to Benidorm or Magalluf for example, where resorts were built to cater to the needs of mass-market and typically working-class holidaymakers.

This connection between mass tourism and the working class has resulted in these destinations being stigmatised with working-class stereotypes of classlessness or unsophistication.
These stereotypes continue to prevail today, with British overseas residents often being associated with a “Brits abroad” stereotype, often centred around ideas of culturally homogenous resort communities, “Little Englands by the sea”, and perceived lack of host–guest integration.

Since the UK’s 2016 Brexit referendum, as well as the 2015 European migrant crisis, migration seems to have increased in media, political and personal discussions. These discussions quite commonly include Turkey. As a country on the periphery of Europe, it is often framed as the “gateway to Europe”, rhetoric that was used as partial justification for Britain’s exit from the European Union. However, British migrants overseas, commonly referred to as “expats”, seem to receive significantly less attention than other migrant communities.

“All of the British residents I spoke to admitted to referring to themselves as ‘expats’, but they did not really know what it meant when I asked them. In fact, as the conversations developed, many admitted that they did not like the term because of the stereotype which comes with it, particularly in the British media. The image of Britons lying in the sun drinking gin and tonics all day. Well, that is quite far from the modern-day truth. The reality is that 74% of Brits living in the EU are there for employment purposes but this is very rarely mentioned in the media. The press would rather focus on retirees or British tourists getting into trouble.

"Daily discussions" to break deadlock over British licences in Spain

Mallorca tourism and the long days of the dead?

“During my research, I didn’t find people happily embracing the ‘expat’ identity, but the opposite. I was met with Brits desperate to distance themselves from the stereotypes of holiday complexes (resorts that have no relationship with local life).
“These stereotypes – participating minimally in local life or culture, refusing to learn the language of their hosts and generally recreating a ‘little England in the sun’ – have become synonymous with idea of British expats.

“I also found that the desire to dissociate from the ‘expat’ stereotype also seemed to be actively encouraging Britons to steer clear of one another, avoiding the perception that ‘expats’ only mix with fellow foreigners.

“That said, it is natural and normal when moving to another country for people to tend to stick together, move to an area popular with people from their own country and speak the same language; it provides a sense of safety and security. The same can be said for immigrants who have migrated to the UK, for example; many tend to stick together, but that can be expected.

“But what I found was that while those who have retired overseas and have no intention of returning to UK don’t like the connotations which come with being referred to an expat, the new, younger generations of professionals who are moving abroad for employment reasons certainly do not like being referred to as an ‘expat’.

“I think, to be honest, the terminology has become outdated and will eventually die away. After all, and many Britons I spoke to, agreed with the fact they are migrants or immigrants and had no objection to being referred to as such. Had they not been British and from another creed or culture, they would be referred to as migrants because, that is what Britons living and working overseas are, especially post-Brexit now that the UK is a third country as far as the European Union is concerned. Ok, Turkey is not a member of the EU yet, but it desperately wants to be.

“Another factor which has to be taken into account is that numerous resorts in the Mediterranean, such as Benidorm and Magalluf, were built by the governments for tourists, to attract tourists to boost the economy. So the authorities cannot really complain too much about how Britons behave. On the whole, the vast majority are well behaved and an increasing number do integrate, learn the language and embrace the culture and lifestyle of their new home. But this does not appear to filter through to the mainstream media which continues to have and transmit a rather derogatory image of British “expats”, which a growing number resent and want to move away from.

“The British-dominated resorts, and the same can be said for the Germans for example, which have been created by governments. provide the local residents with a clear indication of where all the expats are; so if they chose to, they know where to avoid. That said, any misgivings towards foreigners are not the fault of the tourists or the expats. Countries like Spain did their best to encourage people to come on holiday, buy a second home or relocate full time. So it’s not fair to point the finger at the British all the time.

“Ironically, quite a few of the Britons I spoke to voted in favour of Brexit with little awareness of the full implications of not being part of the EU. My gran parents, for example, have had a home in Minorca for many years, but now they are subject to the 90-day rule, and for new arrivals in Spain and elsewhere in the EU it is much more complicated than it was pre-Brexit. Why expats voted for Brexit, I find it hard to understand, especially those who have no intention of returning to the UK,” Ross explained to the Bulletin.

Sure, all nationalities, or those who speak a certain language tend to associate with one another. But Brits are by far the most famous for avoiding "foreign stuff". It's rare to find Brits (or perhaps more accurately, English) living outside of well defined British enclaves. They do occasionally, but it's the exception rather than the rule. And that explains a bit about why Brits assume that all or most "expats" must be British. Obviously, aside from a few local natives, how many other "foreigners" are living here (in the British enclave)? Yet other nationalities tend to live all over, well integrated with the local community. I suspect some might feel a bit too much like an outsider in a British enclave though, which may explain why they don't live there. It's not just a misguided stereotype. There's a reason why Brits are perceived as insular. And it's not because foreigners are making it all up.

Expat = a word invented by British people who somehow think they are more important/entitled than other immigrants.