Tennis player has made more than 125 million dollars since 2001

Apart from being the best tennis player in history Rafael Nadal is building a large global business empire.

He has 22 Grand Slams, real estate all over the world and an impeccable public image.
According to Forbes magazine, since his professional debut in 2001, he has earned more than 125 million dollars (107.6 million euros). 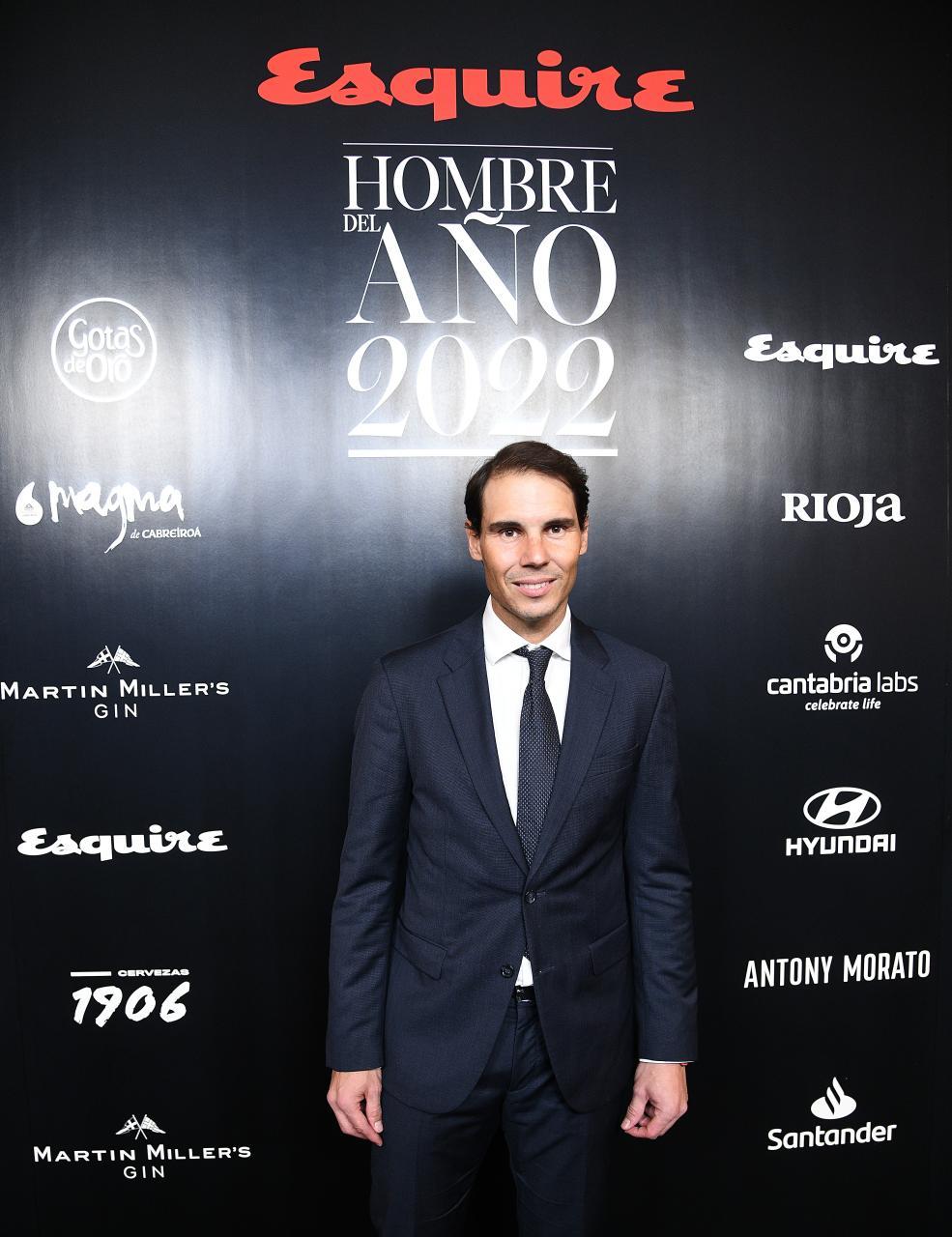 But he has not made all his money playing tennis. The Mallorcan has built a powerful business portfolio, such as the new agreement he has reached with Meliá to launch Zel, a new Mediterranean-style hotel brand.

But this new business is the tip of the iceberg of a series of fruitful investments.
Rafa Nadal has lucrative contracts with companies such as Nike, Babolat, Richard Mille and Amstel, earning him some 12 million euros a year.

To this must be added his agreement with the Korean brand KIA, which has backed him since 2004 and he will continue to be an ambassador for the vehcicle manufacturer until the deal expires in 2025.
Between 2015 and 2017 he signed million-dollar deals with the Ministry of Agriculture, Mutua Madrileña, Banco Sabadell and the most important of all, Telefónica, to which he is still linked with his Rafa Nadal Academy. 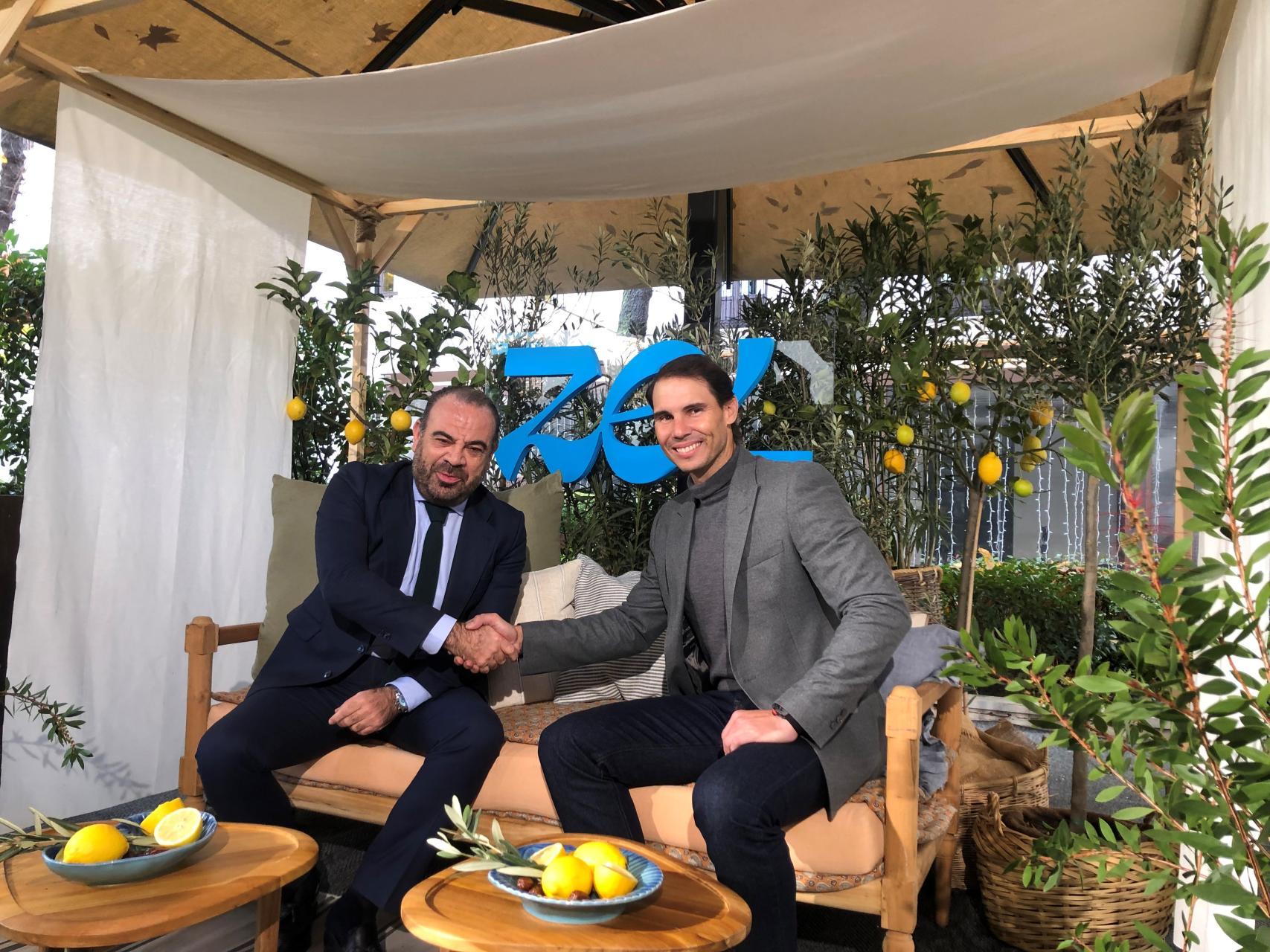 The tennis player is one of the investors of the Mabel Capital Group together with Abel Matutes Prats and Manuel Campos. One of the most outstanding projects of this group has been the Villa de París, the construction of 11 luxury homes in the heart of the centre of Madrid.

Baptism this month for baby Nadal?

Rafa Nadal is also a member of the Tatel group along with investors such as Pau Gasol, Enrique Iglesias and Cristiano Ronaldo.

After the success of its restaurants in Madrid and Ibiza, Tatel opened its new establishment in the heart of Beverly Hill last year, and will soon open two more in Riyadh (Saudi Arabia) and Bahrain.
He also has important investments in the tourist sector, mainly in the Mexican Caribbean.

He was the promoter on the island of Cozumel of two hotel complexes, Secrets Aura and Sunscape Sabor, which together have nearly 500 rooms. But the tennis player also has the Rafa Nadal Academy, which has become one of his greatest prides.

In 2016 he opened this high-performance school in Manacor, which is considered one of the world’s leading sports centres. 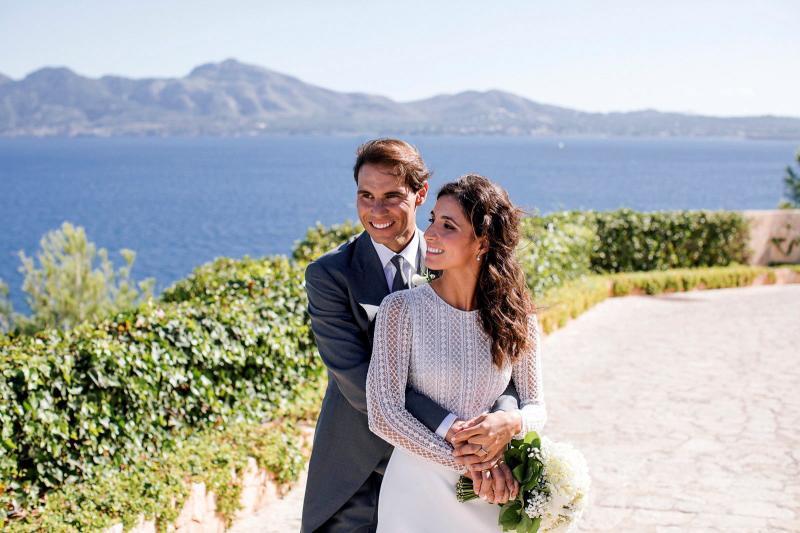 And, there is also another business to add. A few months ago, together with his wife, Mery Perelló, he entered the world of cosmetics and beauty.

He has already taken small steps in this sector when he became the image of Tommy Hilfiger’s TH Bold and Lanvin Sport perfumes. But now they will create three fragrances for a collection called ‘In All Intimacy’, which will be sold exclusively in Henry Jacques’ luxury shops.

And last February he entered the world of NFT (non fungible tokens), through ‘Autograph’, the platform launched by the legendary NFL player, Tom Brady, in which other sports stars such as Serena Williams, Usain Bolt, Tiger Woods and Naomi Osaka are involved.