The variable sunny, wet and windy weather over the weekend didn’t stop the local senior teams and youngsters from going ahead with the Rugby Day or games in the various leagues. 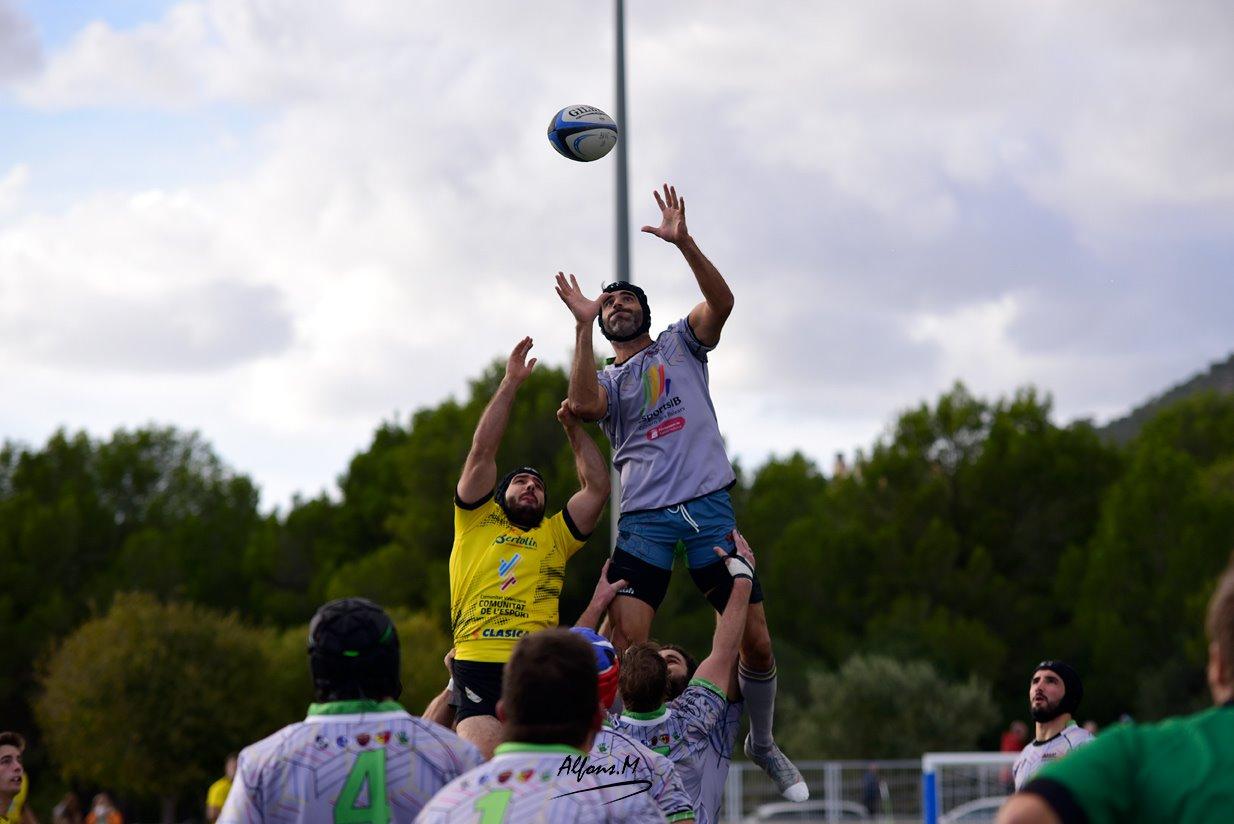 The eighth match of the Division d’Honor B league saw the Babarians XV Calvia team at home against Andemen Tatami RFC, who were just below them in the league table. The game began with both teams intending to make a strong start and apply pressure. Babarians XV were determined to win in front of their home supporters and Tatami RFC needed to gain more points to gain position in the league table. Babarians XV gave away two penalties in the first 30 minutes successfully kicked by Tatami. It was the last time the opponents were ahead as shortly after Ricardo Vaquera was able to push over the try line for Babarians first points. This gave the home team the impetus to push harder and they were able to score two more tries before the half-time break taking the points to 19 to 6 finishing with an opportunistic try for Hicham El Isidry a minute before the whistle. El Isidry scored his second try as play resumed, dodging well through the defence. Tatami made good forward progress when they had possession, however their opponents made sure this didn’t happen often. With the score at 24 points to 6 Babarians relaxed a little which gave Tatami the chance to make a good run through briefly poor defending and giving away unneccessary penalties. With the score at 24 points to 13, Tatami began to push harder, desperate to score, especially as an attempt to put the ball down was held up. They tried to make up the difference and tempers became frayed with the result that red and yellow cards were issued for dirty play. A second try for Aaron Rus for the Babarians XV in the closing minutes gave them a win by 31 points to 13, with a bonus for scoring at five tries.

The younger players had the opportunity to show how much they have learned and improved already this season in a very successful Rugby Day in Son Caliu on Saturday. The rain held off for most of the morning for them and a great time was had by all. 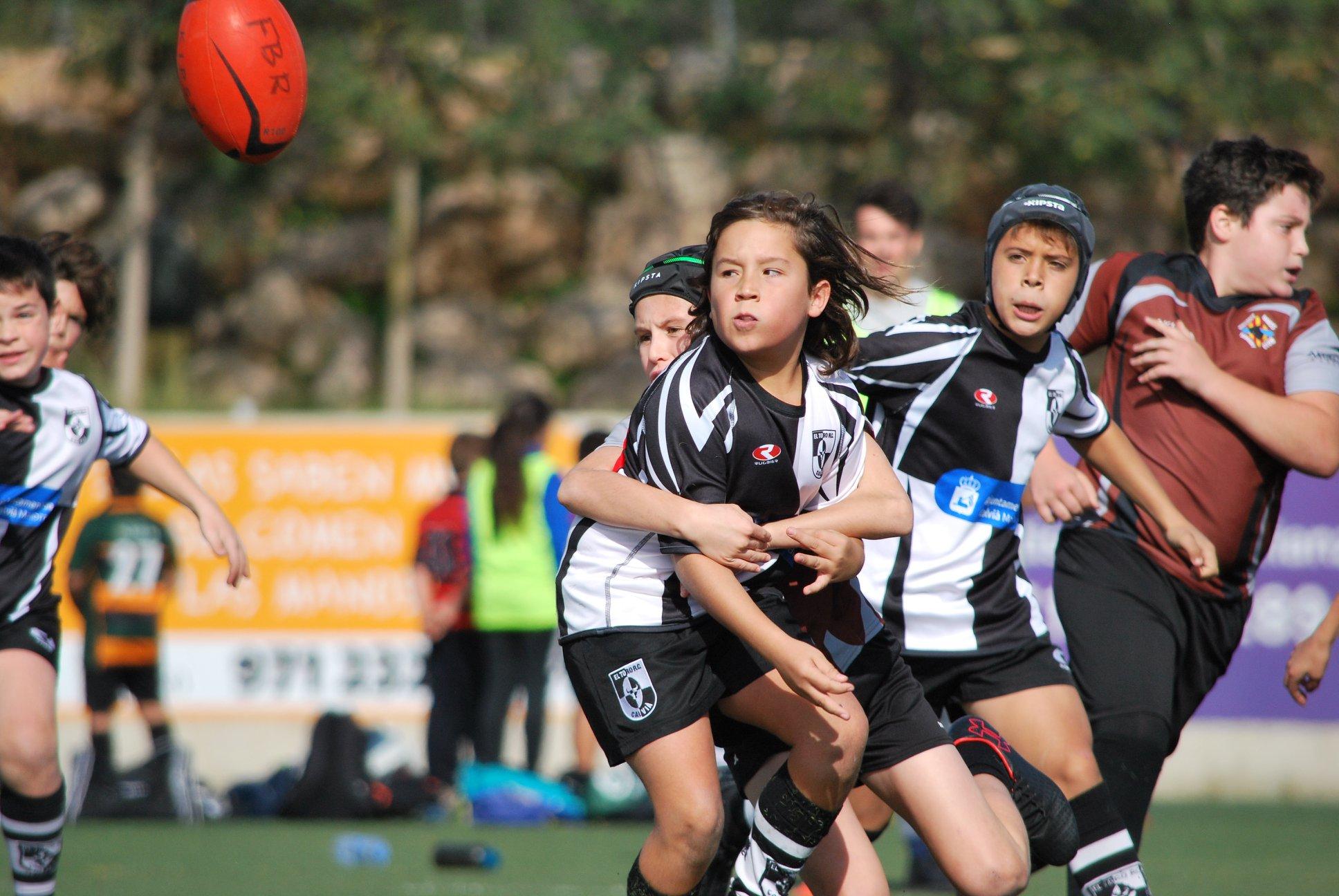 The girls got together for a friendly game, albeit in the rain, against Shamrock RC. The home team were victorious mainly as they are far more experienced in a game situation.

The first matches in the Baleares Senior Men’s League took place over the weekend with games between Shamrock RC against Bahia RC in an encounter that both teams worked hard in. The visitors were superior during the first half, only conceding a drop goal to Shamrock RC. The half time score was 3 points to 11 and during the second half the intensity was maintained, leading to a few yellow cards. The game ended with a win for Bahia RC by 17 points to 29.

In the match between Ibiza RC and RC Ponent, the first half possession was equally shared and both teams worked hard to take control of the match ending drawn at 10 points each at the end of the first half. It was during the second half that spectators thought the younger players of RC Ponent would pull ahead, however it was the experience of the older Ibiza RC players who gained the upper hand and finished the game with 10 points to 29.

The game between Union RFC and Menorca TRUC was postponed until a later date.

El Toro RC and RC Ponent got together early on Saturday to play a friendly match in Son Caliu. As the only two teams in this year’s league they are keen to gain as much match experience as they can so any opportunity is taken. On this occasion RC Ponent came out victorious, however as before, all players, whether new to the game or more experienced, had a chance to participate. 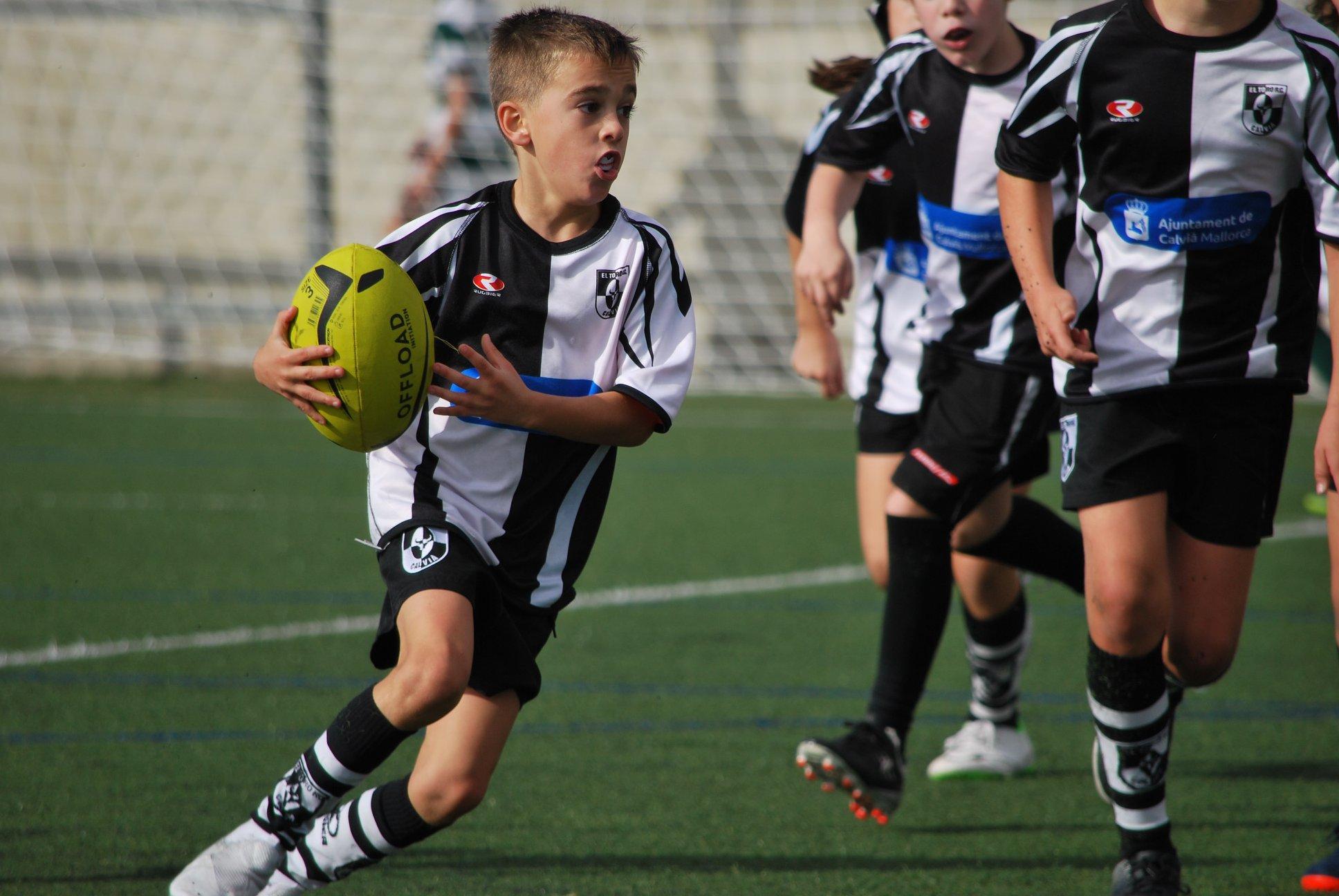 Next weekend Babarians XV and teams in the B league have a break which will be followed by a difficult away game against third placed CP Las Abelles in Valencia on Saturday November, 24.

The second round of the Baleares Senior League sees games between Ibiza RC and El Toro RC, RC Ponent play Menorca TRUC and Bahia RC are due to play Union RFC. All these games are due to be played on Saturday.