Inside Sport: Is It Coming Home - to Wales?

Certain Welsh friends of mine are beside themselves with Euro fever this week and are talking about their side ‘doing a Denmark’ who didn’t qualify for the tournament in 1992, but were invited in after Yugoslavia broke apart, and then had a fairy-tale run to beat Germany in the final. It would be the sports story of the century so I’m all for it.

Echoes of Euro 96 are everywhere 25 years on, and that tournament and ‘that song’ and the wave of change that was sweeping the country at the time still evoke strong emotions.

Not being a ‘true’ football fan, I love tournaments like the Euros or the World Cup, because the match dominates the national conversation. Countries stand still. Then explode into celebration or anguish. 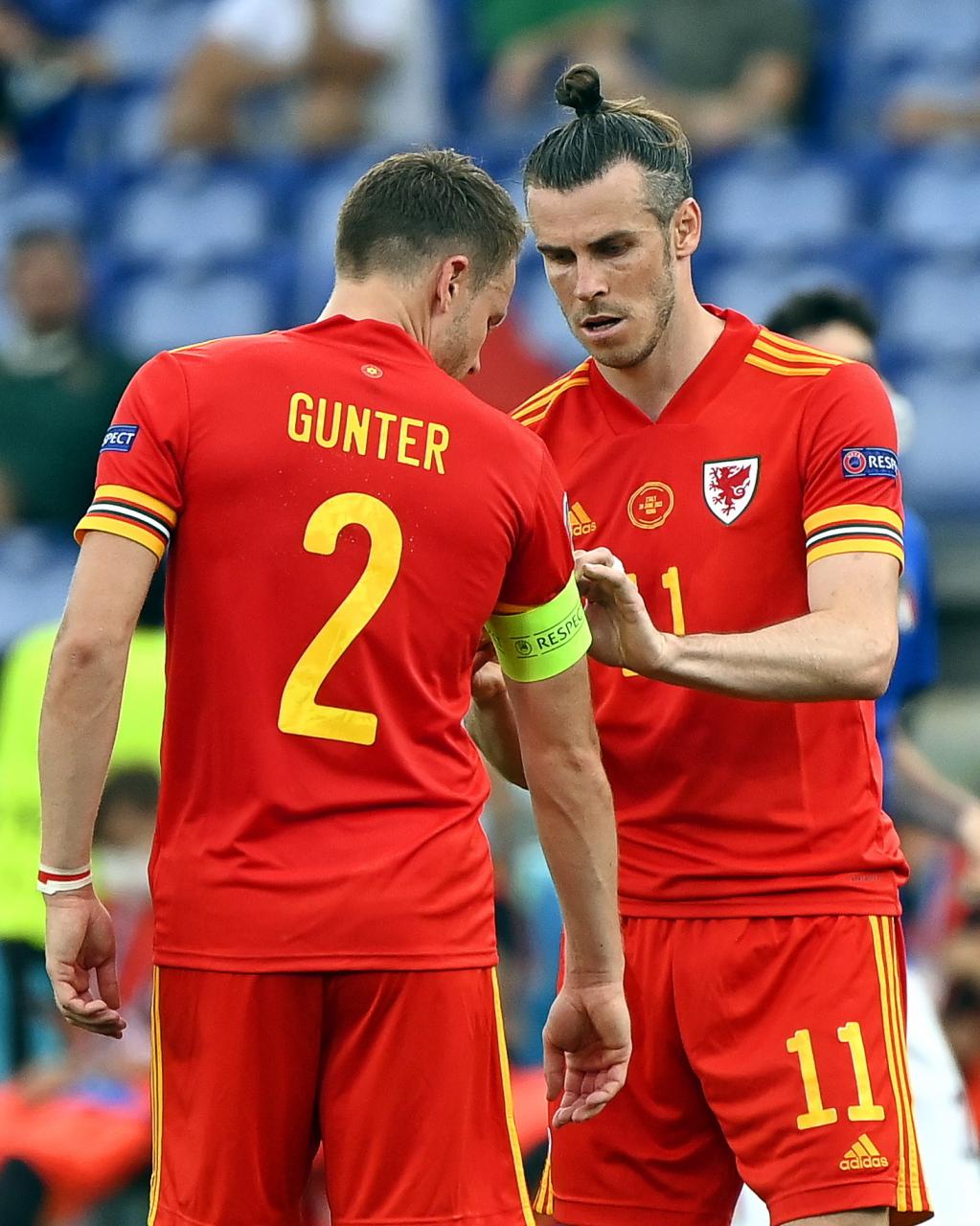 In cosmopolitan capitals like London or Paris, Portuguese or Algerian or Croation communities pour out to their local bars dressed in national colours and something greater than the sum of twenty-two players kicking a ball around is on show.

I was pleased this week when Christiano Ronaldo and then Paul Pogba removed the coca cola and beer bottles from the tables in their press conferences. Athletes understand that they will be surrounded by sponsorship, but organisers are just being tone deaf when they put coke and beer (alcohol free, but still) on the table. They don’t put twenty Benson and Hedges there so why peddle other products that adversely affect the health of a nation?

Back to Euro 96 and I also remember exactly where I was when England beat Spain on penalties in the quarter final. I was cold and wet and tired and had just come out of a rowing boat on Lake Windermere as the support crew for my girlfriend at the British championships 10k swim as she prepared for the English Channel later that summer. She was evidently colder, wetter and more tired than I was because she stopped halfway round and took the speedboat back to shore, while I had to brave the elements and row back on my own knowing I was missing the first half.

We were driving home listening to the penalty shootout on the radio, so I had to wait until the highlights to see Stuart Pearce’s reaction to his goal and redemption from his World Cup miss in Italia 90.

Open water swimming was in the news in the UK recently with headlines saying that the UK ranked last in Europe for bathing water quality in 2020. It’s like a colder, wetter Eurovision.

The article reported a European Environment Agency (EEA) survey that only 17% of UK bathing water sites are of excellent quality.

It turns out that the EEA only surveyed 183 out of 640 sites in the UK. 110 of them were excellent, so they said, well, that’s 17% of the total, which is hardly fair. Nevertheless, even at 60% of excellent sites, British waters for open water swimming, while not bottom of the pile, still rank very low in Europe.

Cyprus was ranked top with 99% of sites rated as excellent, and Spain was 8th, with 88%.
I wonder how Mallorca would have fared, no doubt giving Cyprus a run for its money with its crystal-clear water and spectacular coastline.

The superb water quality is one of the reasons why events like the BEST FEST at the end of May and early June every year, attract hundreds of open water enthusiasts, plus international teams, to the week-long open water festival and why the area from Colonia Sant Jordi to the Cabrera archipelago became Spain’s first marine conservation park.

While open water swimming continues to grow in popularity, particularly in the last twelve months with so many pools closed around Europe, the next thing to watch out for around the Mallorca coastline are hordes of swimmers in wetsuits and trainers, tethered together, swimming along the coast in pairs then clambering over the rocks and running the clifftops, before plunging into the water again. It’s called Swimrun and the Scandinavians are crazy for it.

But you’d need a very good reason to get cold and wet in the next few weeks when there’s so much football to watch. It’s coming home. It’s proper home.