Inside Sport: Some things remain the same

I was all set to write about how everything in the sporting world was changing. Wheels were on the move lifting new names up as the establishment were facing some unfamiliar scenery on their gentle descent.

But England didn’t win. Djokovic won his 20th grand slam title to move into a three-way tie with Roger and Rafa. The only sport to follow the script is F1 where Max Verstappen leads Lewis Hamilton as they battle it out at Silverstone this weekend.

So while the fat lady isn’t exactly singing, it’s fair to say she’s clearing her throat.
The England men’s football team is on the rise and much has been made about the management style of Gareth Southgate, the long term planning and joined-up thinking at the FA, the change in the mood music with the media and the relationship between the players and the public.

A World Cup semi-final followed by a Euro final is seriously impressive ahead of a World Cup next year.

And yet the change is not quite complete because why oh why oh why did we defend so deep for so long? And those penalties? Dear oh dear. Has anyone really been practising? But overall, what a glorious ride it was! 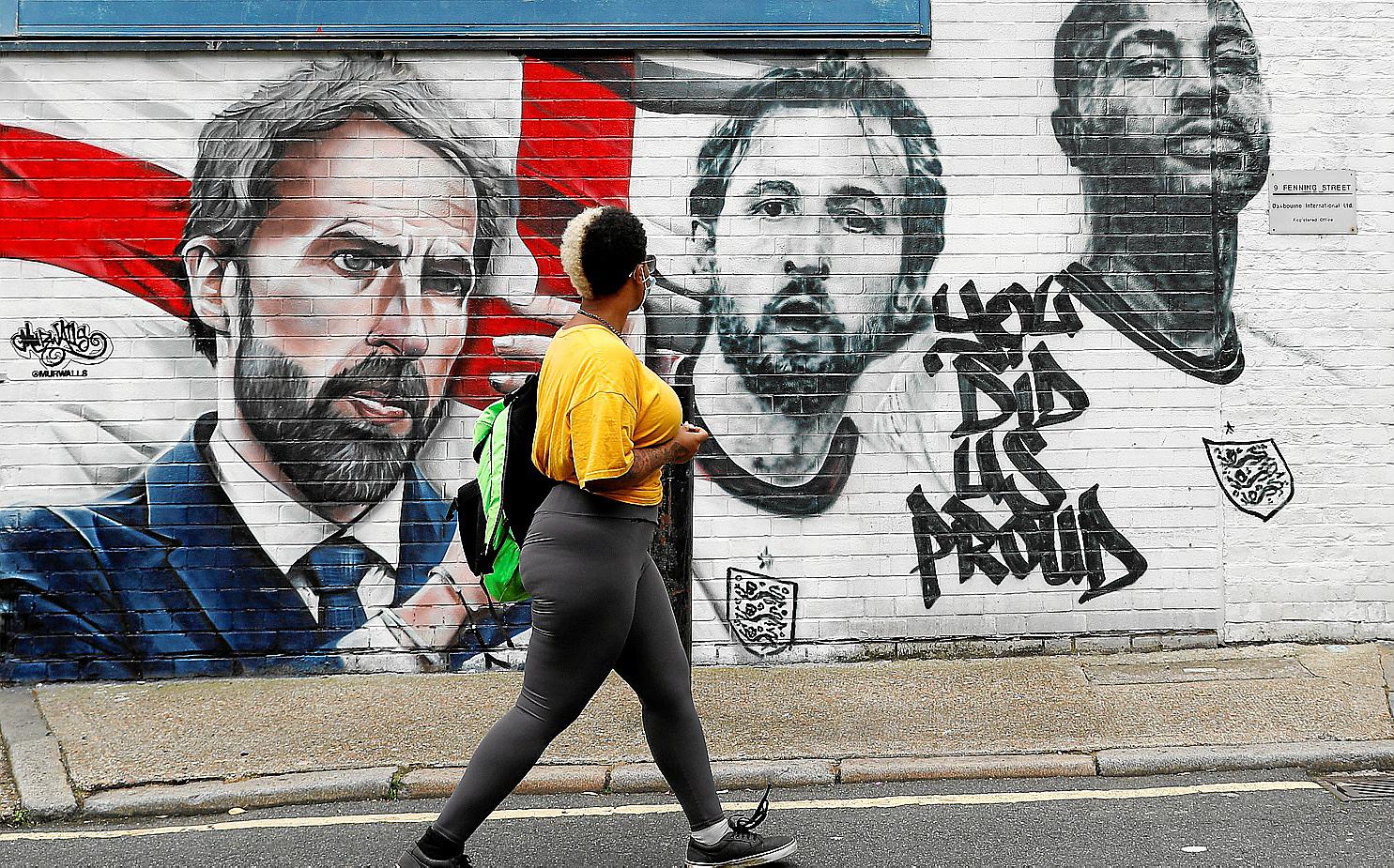 Meanwhile at Wimbledon we saw the rise of 18 year old English player Emma Raducanu and although Ashleigh Barty is a first time winner at SW19, she won the French open in 2019.

And then Djokovic won, as he always does, Roger and Rafa are down but certainly not out, and Djoko looks as fast and fresh as he did ten years ago, so the fat lady waits in the wings.

And so we turn our attention to the East and the troubled Tokyo Olympics.
As you read this, I will be in soft quarantine in a Tokyo hotel not sure exactly what the next few weeks will hold.

What I do know is at a Games it is the worst place to talk to the athletes and coaches.
The media and athletes are kept completely separate except for one corridor where the edges of our circles just barely touch, which is called the mixed zone.

I will be there to commentate the swimming and as a commentator I can only access the mixed zone long before or long after each session. Normally it is a zoo as the world’s media want their nugget of a quote but this year it will probably just be an empty corridor.

A good relationship with the press helps performance as we are seeing with the England team and British swimming are traditionally very good at giving media access to the athletes. But it wasn’t always the case.

In 2004, in Athens, I was walking to the stadium with 1988 gold and bronze medal winners Adrian Moorhouse and Andy Jameson.

Coming towards us was a swimmer we knew well but who freaked out, and crossed the road saying ‘oh no, media, I’m not allowed to talk to the media, don’t talk to me I’ll get in trouble.’ And we al thought well that’s your Olympics stuffed then.

There won’t be the same issue this year because there will be hardly any media to talk to.
Except on a zoom call. But whatever we find when we get there I will be sure to let you know.