Marseille are the most dominant team in France with 38 national titles since 1960. | James Parrack

Much though I would like to spend the rest of this column talking about golf, the bulk of this week’s sports news is about water polo. Not horses in wet fields, but giants hurling yellow balls around a swimming pool.

But with everyone’s favourite golf tournament, the Ryder Cup, this weekend, in one of my favourite spots in the US, Whistling Straits, Wisconsin, the rest of the sporting events around the world will just have to wait until Monday.

Following the high drama of the Solheim Cup in Ohio earlier this month, we can only hope for a return to the glory years of the ‘80s and ‘90s when the Ryder Cup was desperately closely fought and there were tears and tantrums.

The one takeaway for every weekend hacker is this sage advice from Nick Faldo, who usually says ‘That was a great shot!’ when a celebrity shanks one into the trees at a Pro-Am. They scowl at him and he says well that was exactly where you were aiming so what were you expecting?

So his number one tip for improving your golf game is to line up properly. Remember that when you take out the five wood on your favourite Mallorcan walk.

Meanwhile, the Marseille water polo team are on the island and enjoying the weather as they kick off their new season at the BEST Centre. Marseille are the most dominant team in France with 38 national titles since 1960.

The star player is the Serbian double Olympic and world champion Andrija Prlainovic, who won gold in Tokyo this year. Joining him are world and European medal winners from Montenegro, and Croatia, playing alongside the best in France.

Working to put that right ahead of the Paris Games in 2024 is former Olympic swimmer and world bronze medallist, Romain Barnier. As sports director at CN Marseille, his goal is to raise the level of the sport in France. 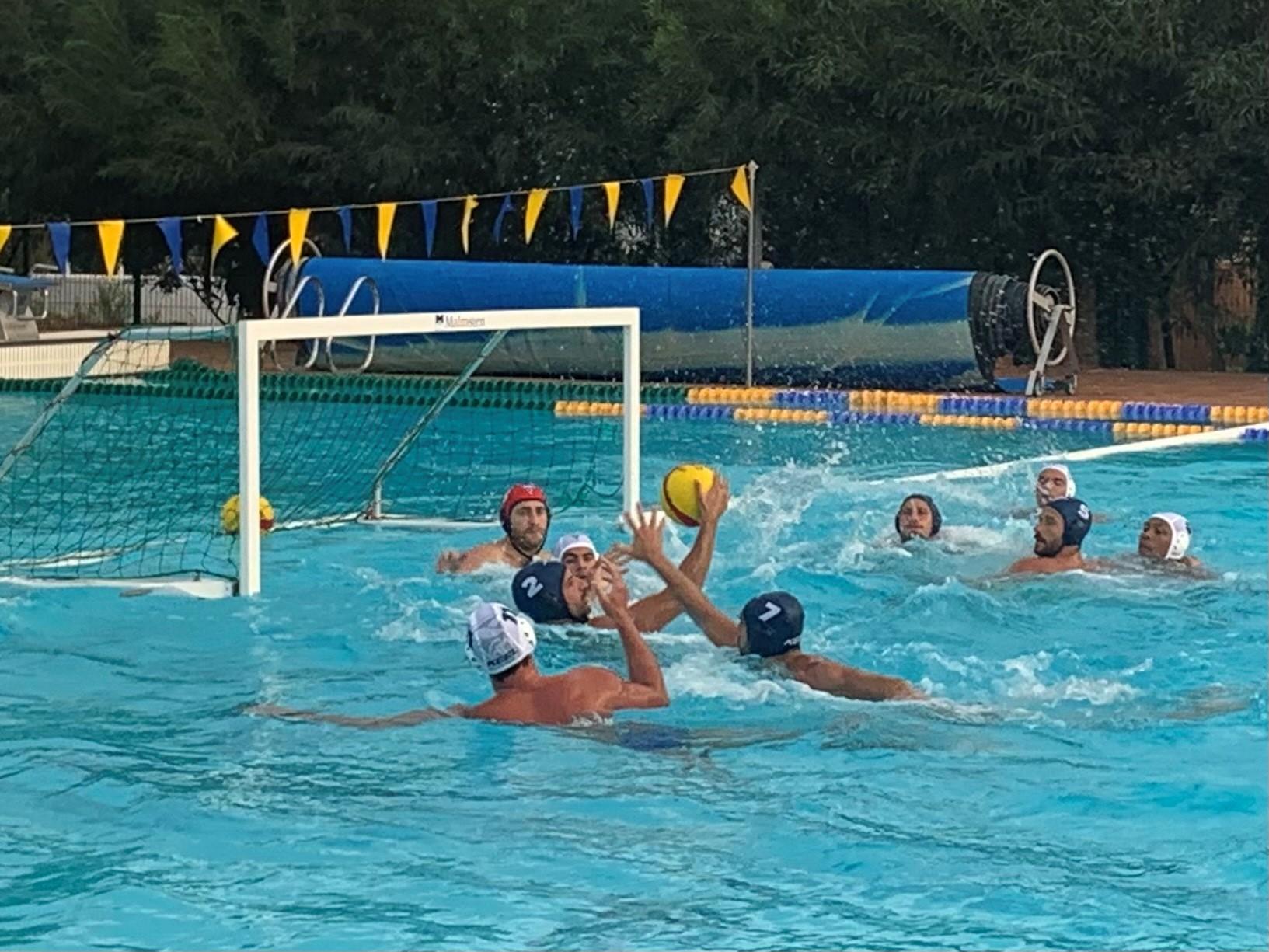 “The last time France won a medal in water polo was in 1928,“ he said. “We are the best in France, but not internationally. We can only improve the French team by bringing in the best from other countries and making sure every player improves, even the top guys. The minute you stop working to get better is the moment you lose the edge.

“As a club team were are now top eight in Europe and we want to be top four, then to win the Champions League. If we do that, then the national team will be a much higher level as well.

So we are here to get all the guys back together and focus on the new year. I came here some years ago with the swimming group and I knew this is perfect the place to do that.”

Barnier used to coach the elite swim group in Marseille that included Olympic champion Florent Manaudou as well as the swimmers that won gold in the 4x100m freestyle team in London 2012. As sporting director, he now works with 12 coaches across the swimming and water polo groups in Marseille where the club has around 4000 members.

“I love helping coaches. I understand their emotions, ambition, loneliness. Athletes are still kids, with passion and dreams and goals. But the coaches are adults and the discussions are at a different level dealing with real life problems and it is far more complex.”

Arriving this weekend is the GB open water team who will hope that the weather calms down as they start the three-year cycle to Paris 2024. The group of potential medal winners will be on the island for a week of intensive training, using the Olympic pool and the crystal-clear water off the coast of the town.

The end of September will see a change in the viewing habits of sports fans in Colonia Sant Jordi. Pete and Marga Lucas have been running the White Horse pub for 31 years, and will be retiring at the end of the month. No more Kettering Town scarves.

No more Cant del Barça echoing into the square. No more beef curry and chips in front of the Champions League. We wish you both a very happy retirement.