100 Games in Charge for Vicente Moreno 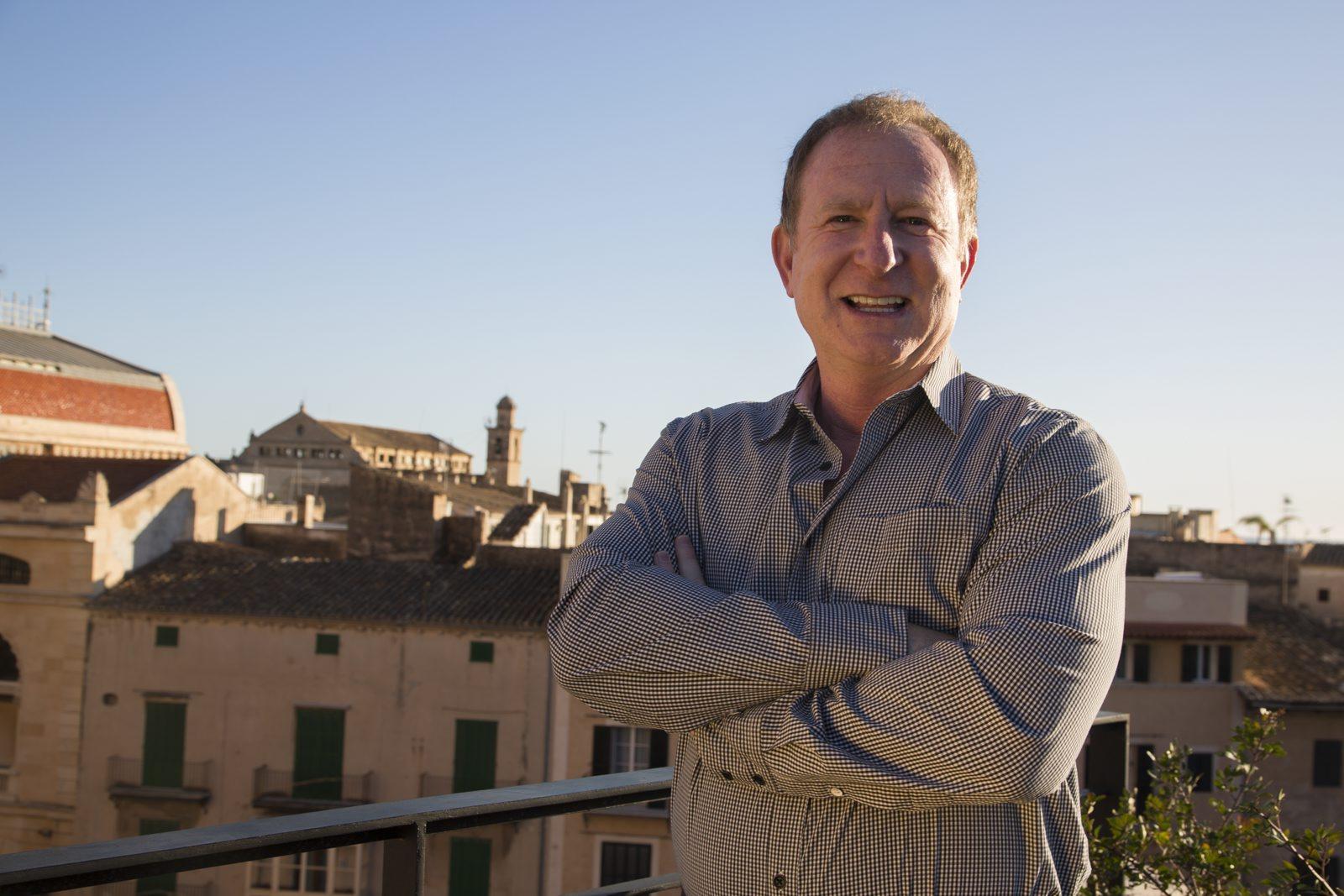