Lago Junior in action on Saturday. | MIQUEL A. BORRAS 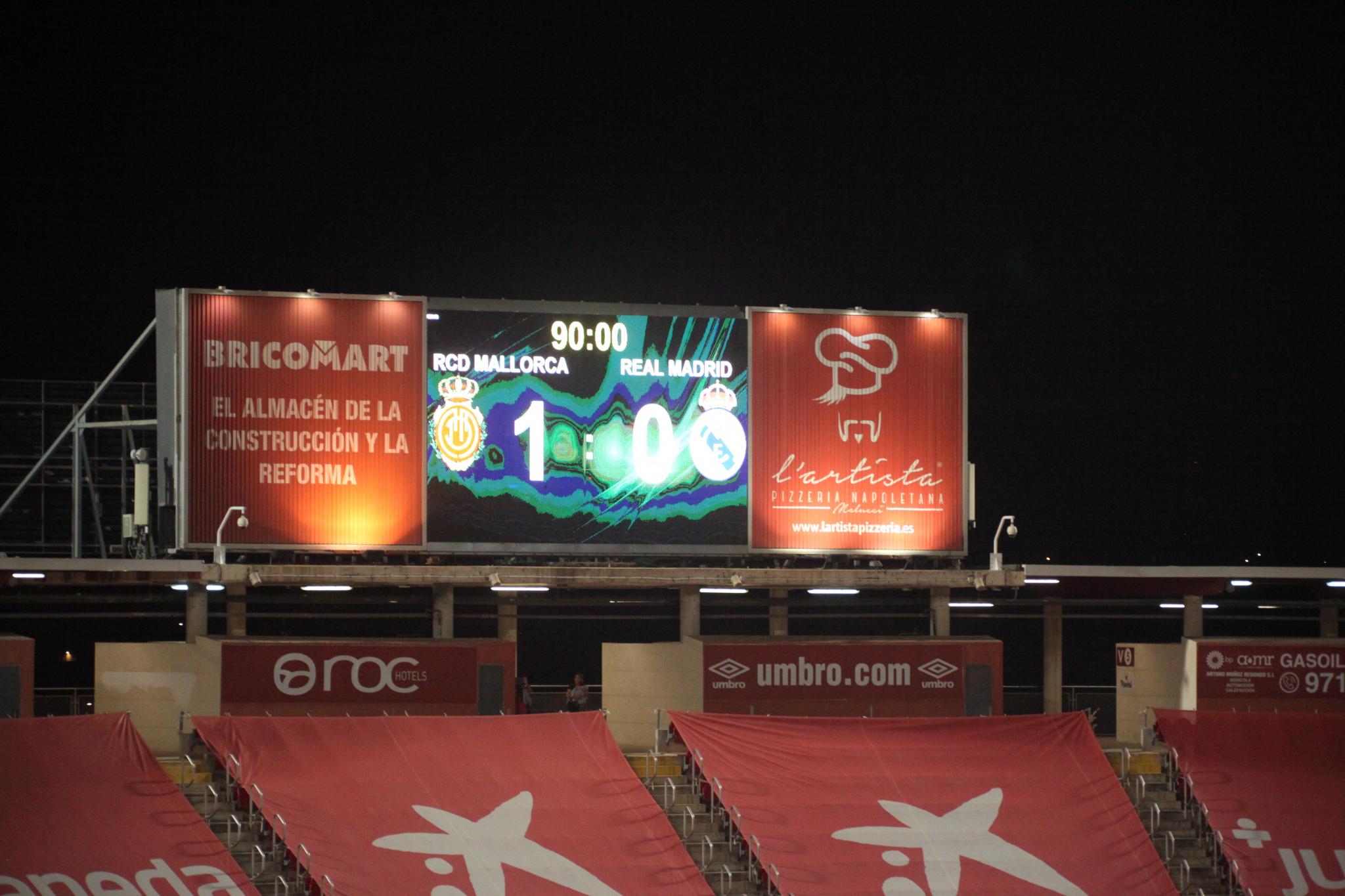