Barely a shot on goal

Mallorca at home to mid-table Las Palmas, who made life difficult for the second-placed side in LaLiga SmartBank in a first half mostly controlled by the team from the Canaries.

Argentine forward Sergio Araujo was a threat for Las Palmas, shooting over in the seventeenth minute but making no mistake four minutes later. The goal stood after a VAR referral for possible handball against the striker. Abdón Prats forced Alex Domínguez in the Las Palmas goal to stretch in the 41st minute, which was the closest that Mallorca went in the first period. 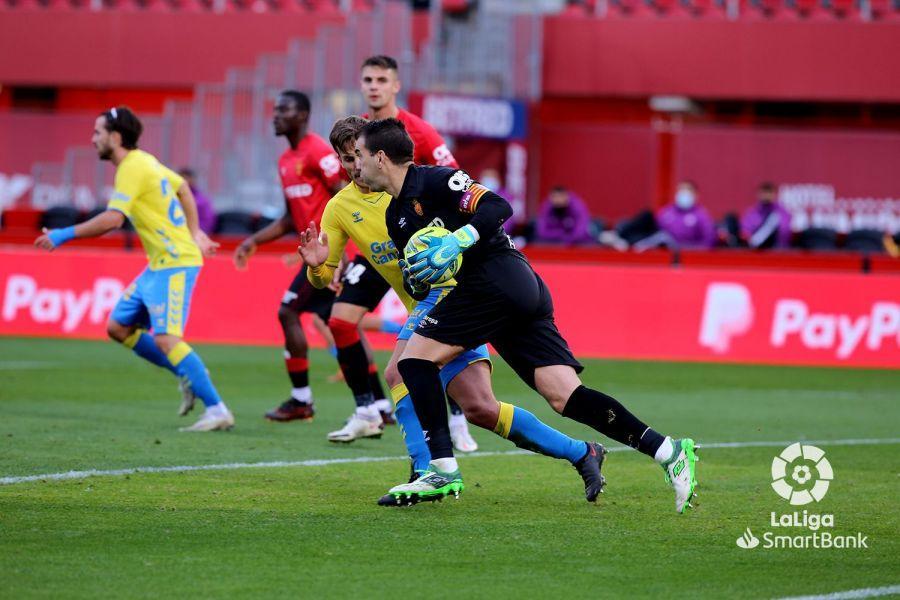 Apart from a shot by full-back Brian Oliván in the 75th minute, Mallorca offered little threat in the second-half, which - as full-time approached - was marked by regular fouls, as Las Palmas guarded their lead.

Having drawn away in the league last weekend and gone out in the cup at home in midweek, it would seem as if the short Christmas break hasn't done Mallorca many favours.