Real Mallorca are to lodge a complaint with La Liga and the Spanish Football Federation against the referee of their match on Saturday against Getafe, Mateu Lahoz.

The club have two reasons for complaint. One concerns the penalty decision in the second half in favour of Getafe. This wasn't decisive as the penalty was saved, but the club argue that it should never have been awarded for handball - defender Franco Russo's arms were by his sides. Russo was then sent off for a second yellow offence - protesting at the decision - and Mallorca were left with ten men with some thirty minutes of the match remaining. Getafe eventually scored and won one-nil. 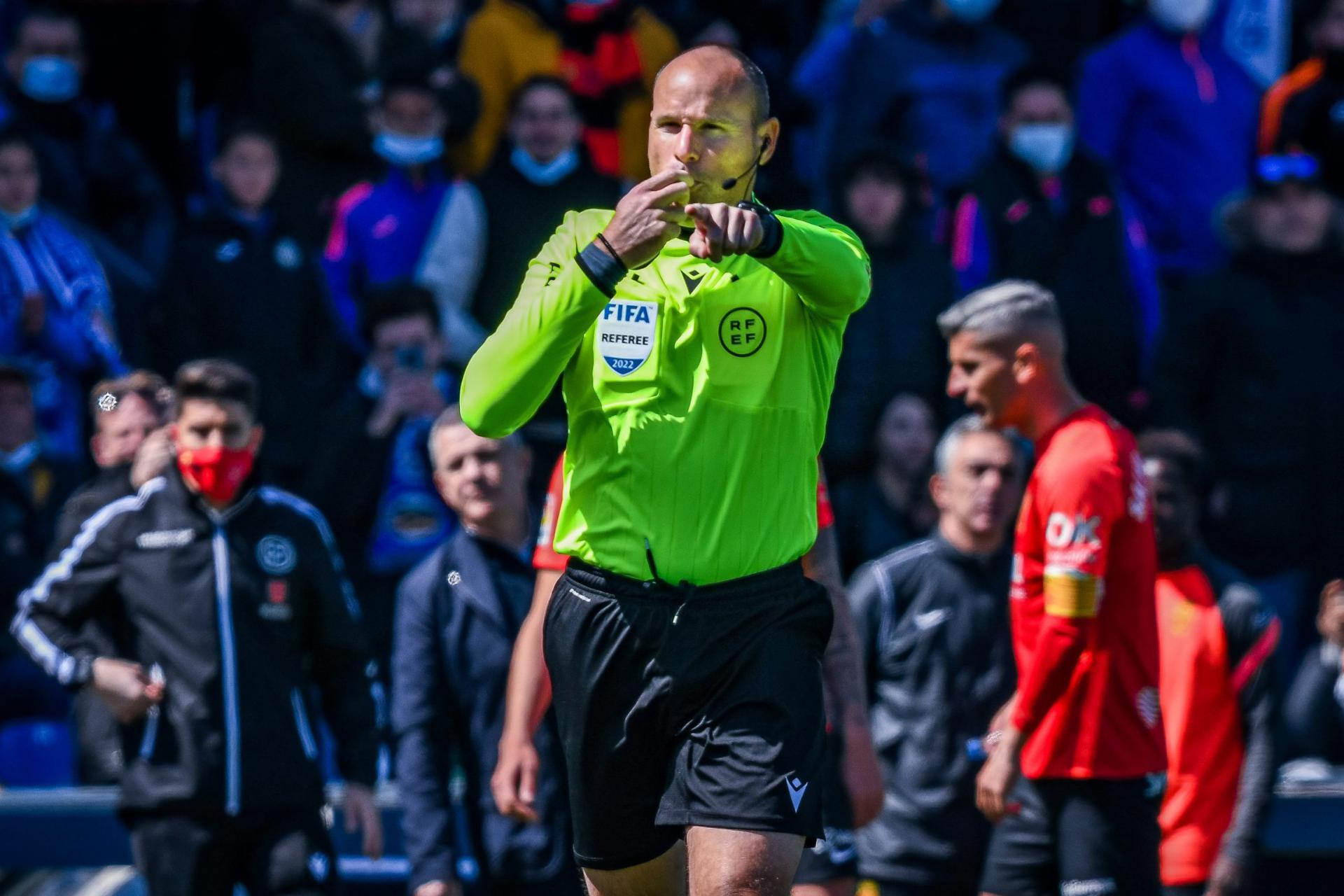 The second reason relates to what happened in the tunnel at half-time. The broadcaster Movistar Plus+ captured images of and words between the referee and Getafe's striker Enes Ünal. Lahoz is heard to tell the player - "You owe me one".

Mallorca are to ask for clarification as to what this referred to, an implication being that the referee had allowed an elbow by Ünal on Russo to go unpunished with a red card.

The referee showed eight yellow cards in the first half, which are apparently the most he has ever handed out. Four of these were for an incident five minutes before half-time; Ünal and Russo were two of the four who were booked.