The hot and humid conditions making the ball slippery didn’t help the difficult and very physical game against CAU Valencia on Saturday in Son Caliu.

This visiting team has a reputation for being very hard hitting and pushing the rules to the limit so the starting few minutes were understandably nervy. The Babarians XV made a good start and worked hard to keep their defence solid, however they were beaten in the opening minutes of the game by the sheer speed of the CAU wing who scored the first points. 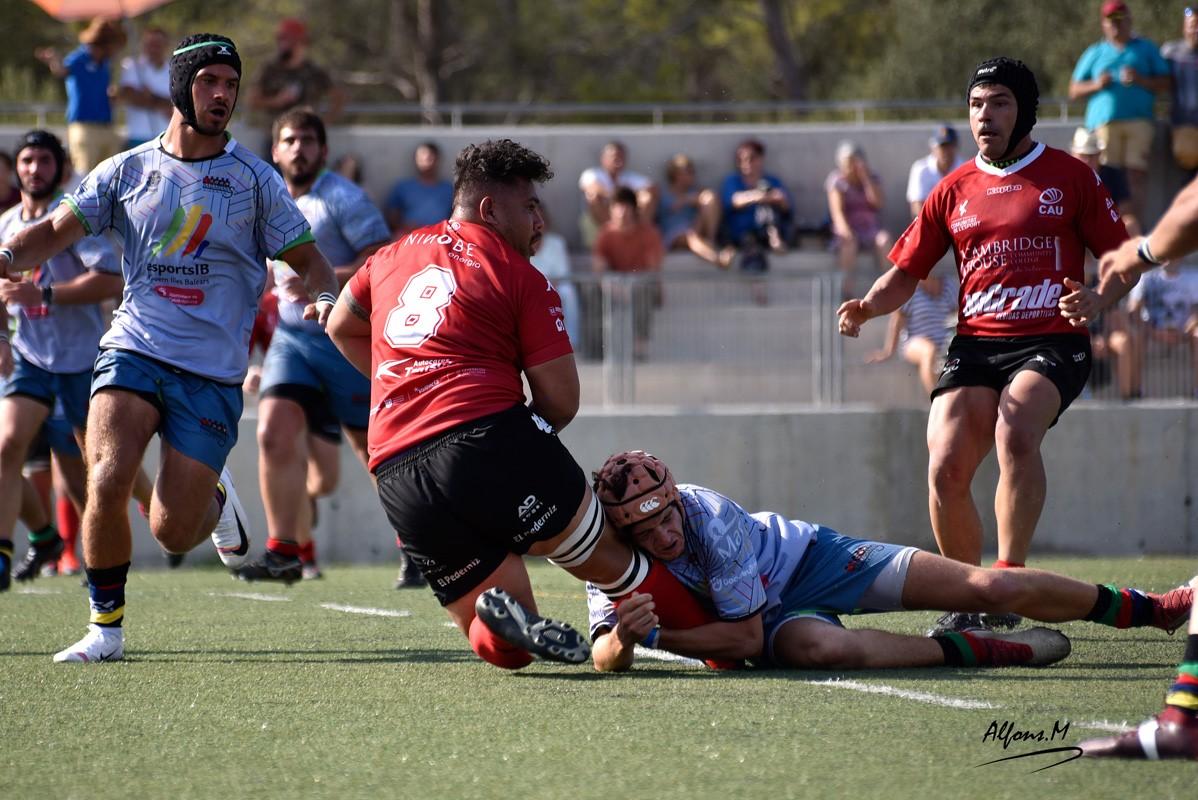 An unfortunate yellow card for an accidental error gave CAU a numbers advantage early on although they were unable to capitalise thanks to the determination of the home team in their defence.

CAU gave away several penalties, including two yellow cards, and it was a penalty kick for the Babarians that gave them their first points. 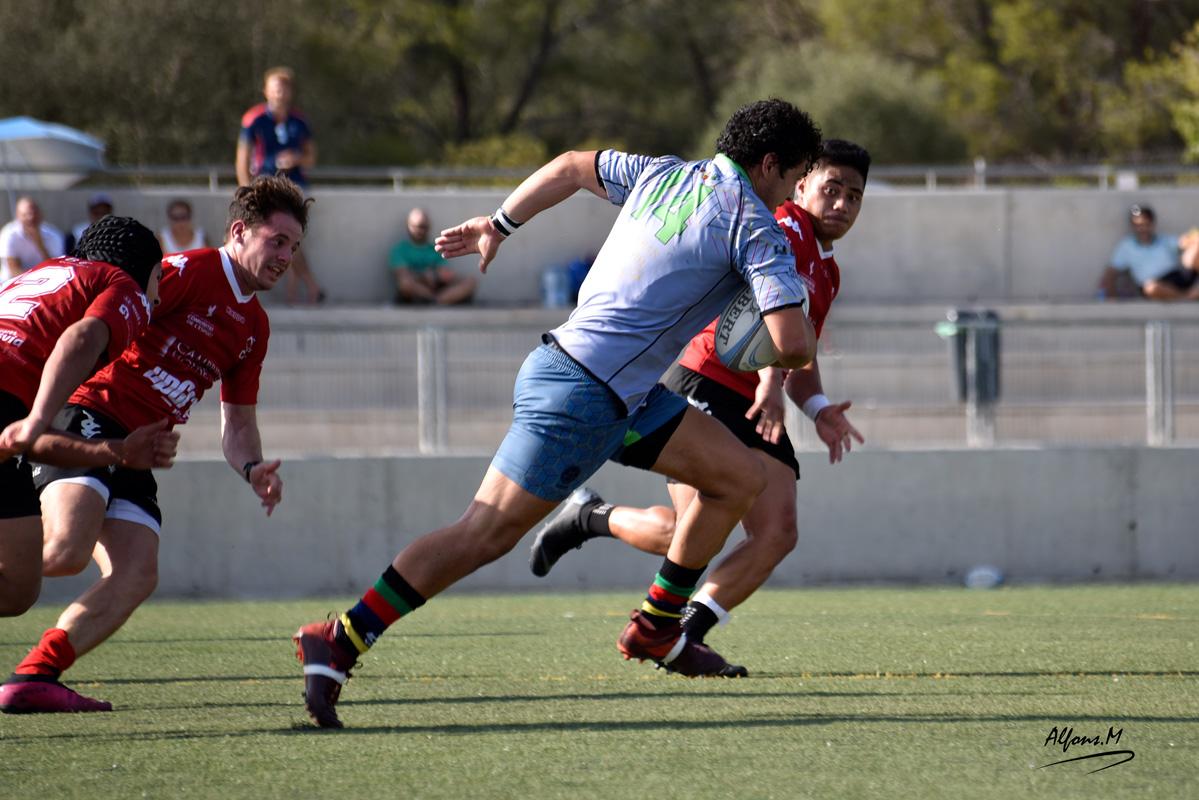 CAU managed to put down a second try, followed shortly afterwards by a great, evasive run down the pitch by Hicham El Isidry to give the Babarians their first converted try and closing the gap.

Another try from CAU Valencia just before the half-time break took the score to 10 - 17.
Thanks to a yellow card issued to a CAU player for dirty play, the Babarians had a numbers advantage for the first ten minutes of the second half and they capitalised on this by scoring another try and penalty kick shortly after the restart. 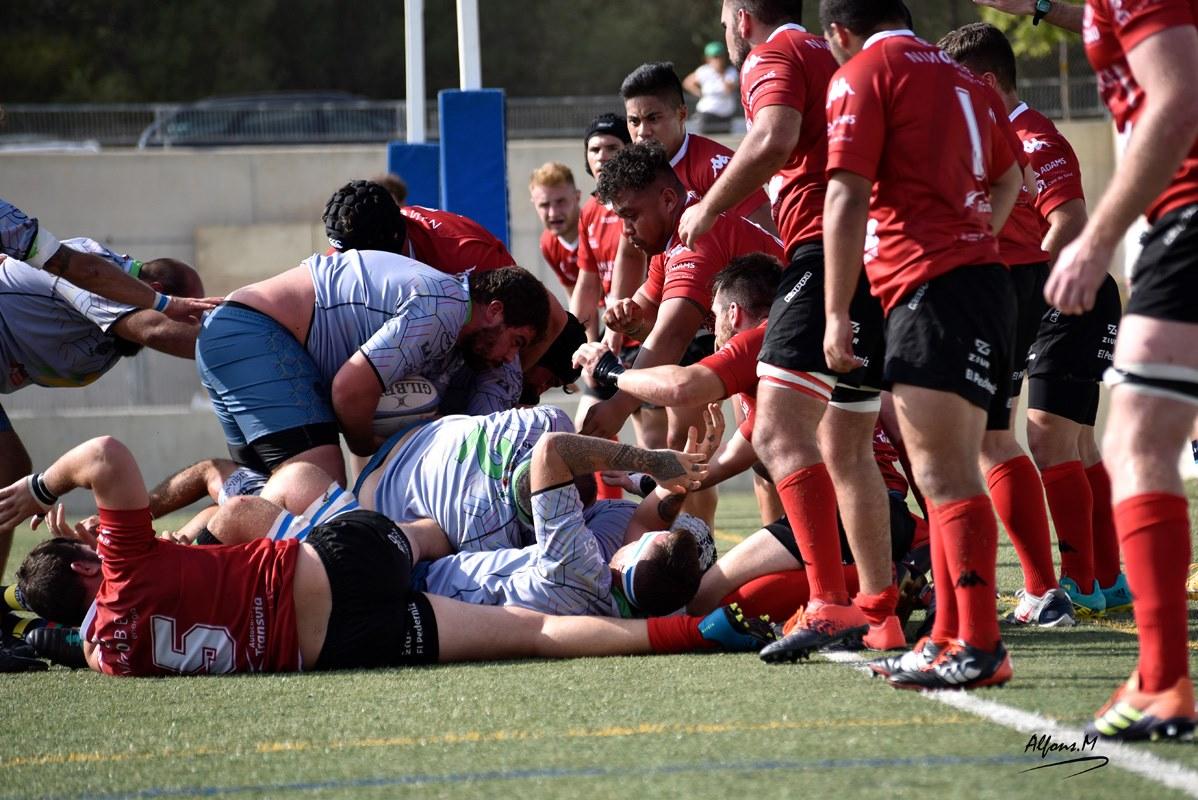 This took them ahead by 3 points, however the visiting team retaliated and came back very physically to score three more tries before the final whistle, taking the score to 20 points to 36. 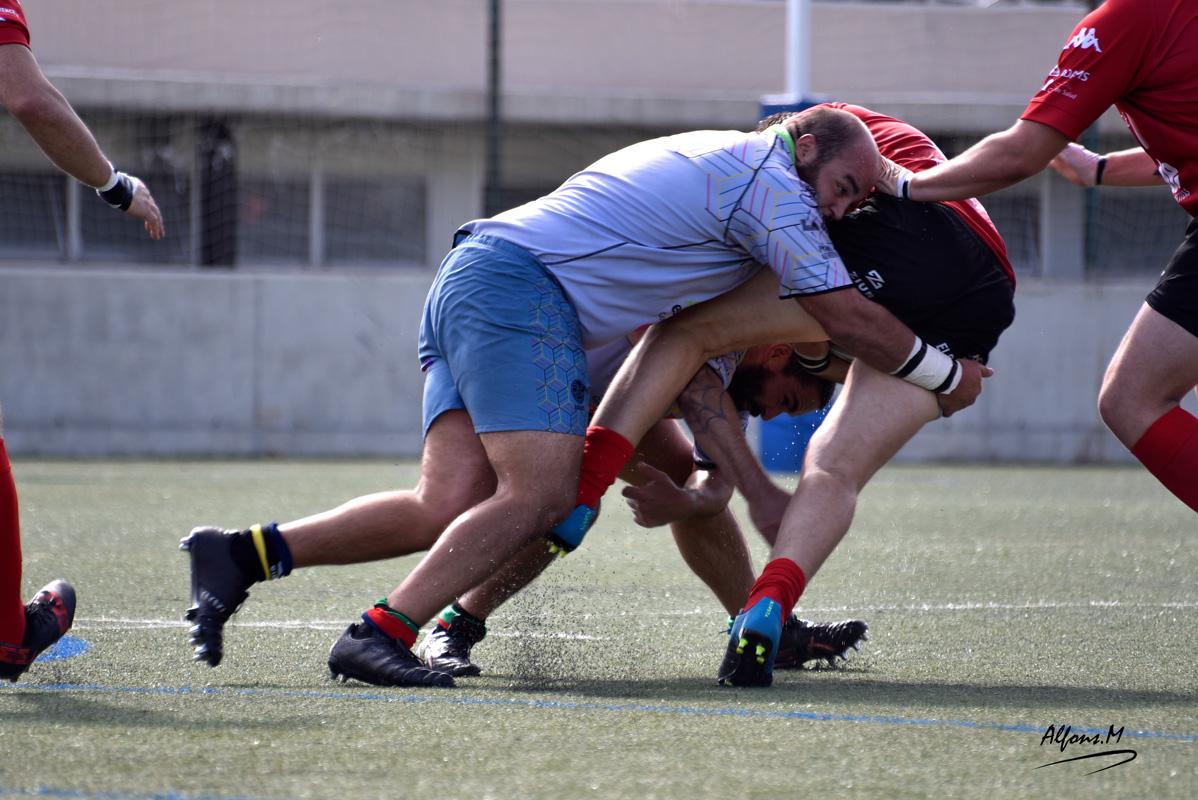 A disappointing loss for the Babarians XV, however they had some good sequences of play and a strong defensive game against CAU’s physicality which often makes it difficult to score.

Babarians XV have a third home match in succession against CR La Vila in Son Caliu.
Kick-off at 17.30 on Saturday 28 September.

There is a friendly game between El Toro RC and Union RC in Manacor on Sunday.