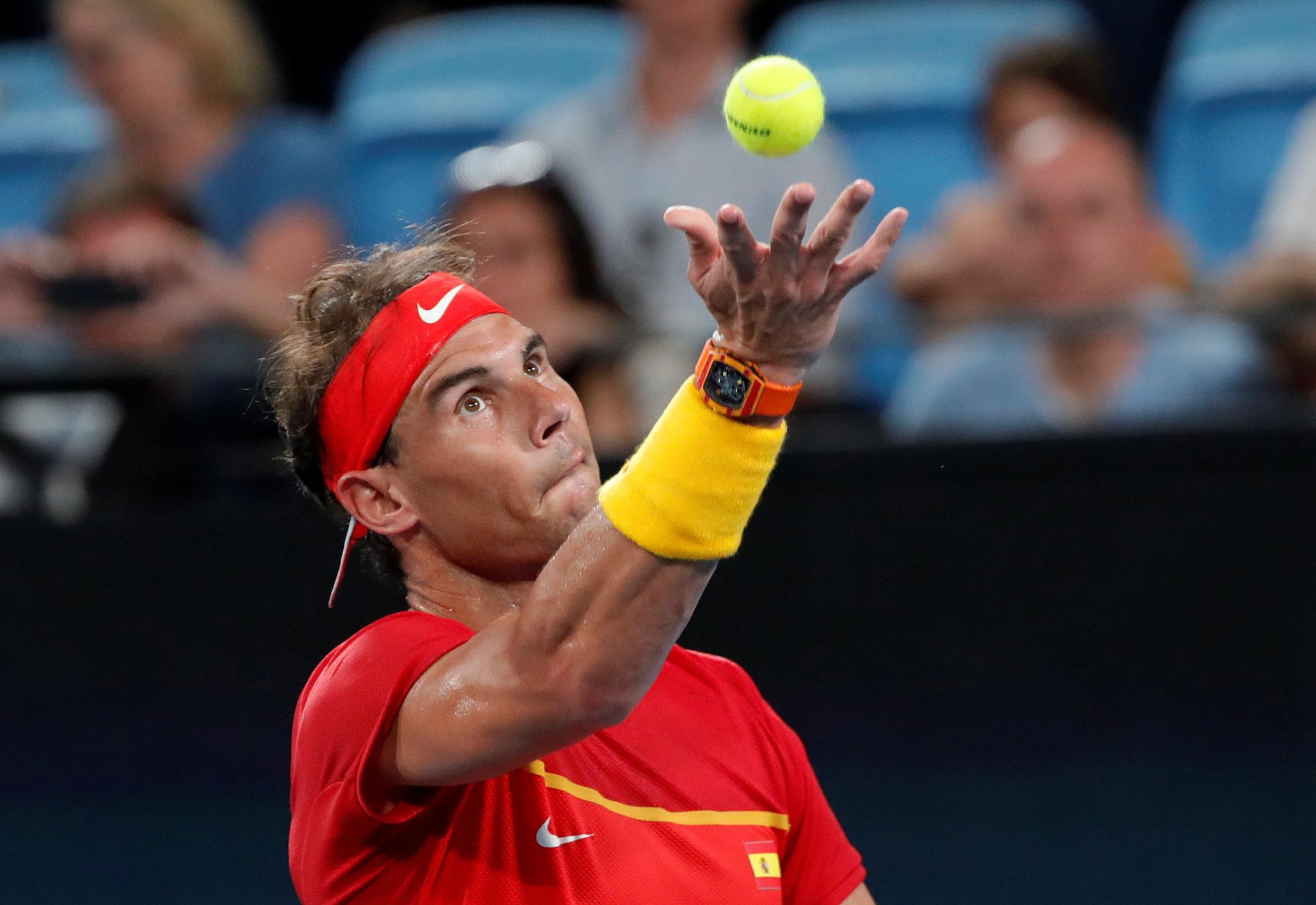 Goffin, ranked 11 in the world, proved to be one of the few players who can handle Nadal's heavy spin, which he did with aplomb on both the return of serve and in general baseline play, to claim a 6-4 7-6(3) victory.

The tie will now be decided by a high-stakes doubles match, after Spain claimed the opening singles early in the evening when Roberto Bautista Agut defeated Kimmer Coppejans 6-1 6-4.

The winners of the deciding doubles will play Australia in tomorrow's semi-final, while Serbia, led by world number two Novak Djokovic, take on Russia.