Real Madrid keep being ruled out of the Liga race by large sections of the Spanish media, but someone forgot to tell striker Karim Benzema who appears to be on a one-man mission to continue the pursuit of their title defence.

After being on the wrong end of a full-blooded challenge in Saturday's game with Elche which momentarily looked like forcing him off, the Frenchman dusted himself down to score twice in the final 17 minutes and turn a 1-0 deficit into a 2-1 win.

He was equally decisive in last week's 1-1 draw at league leaders Atletico Madrid, when his 88th minute equaliser secured a point but even more crucially took two off their city rivals.
His double against Elche proved very valuable as Atletico could only draw 0-0 at Getafe a few hours later, meaning Real had reduced the gap behind the pacesetters to six points.

Familiar look to the top Four

A quick glance at the top of the standings a few months ago suggested change was in the air thanks to strong starts from the likes of Real Sociedad, Real Betis and Villarreal.

But as the season enters its final stretch there is a familiar feeling to the upper echelons of the table as the upstarts' early promise has faded along with their hopes of gatecrashing the top four. 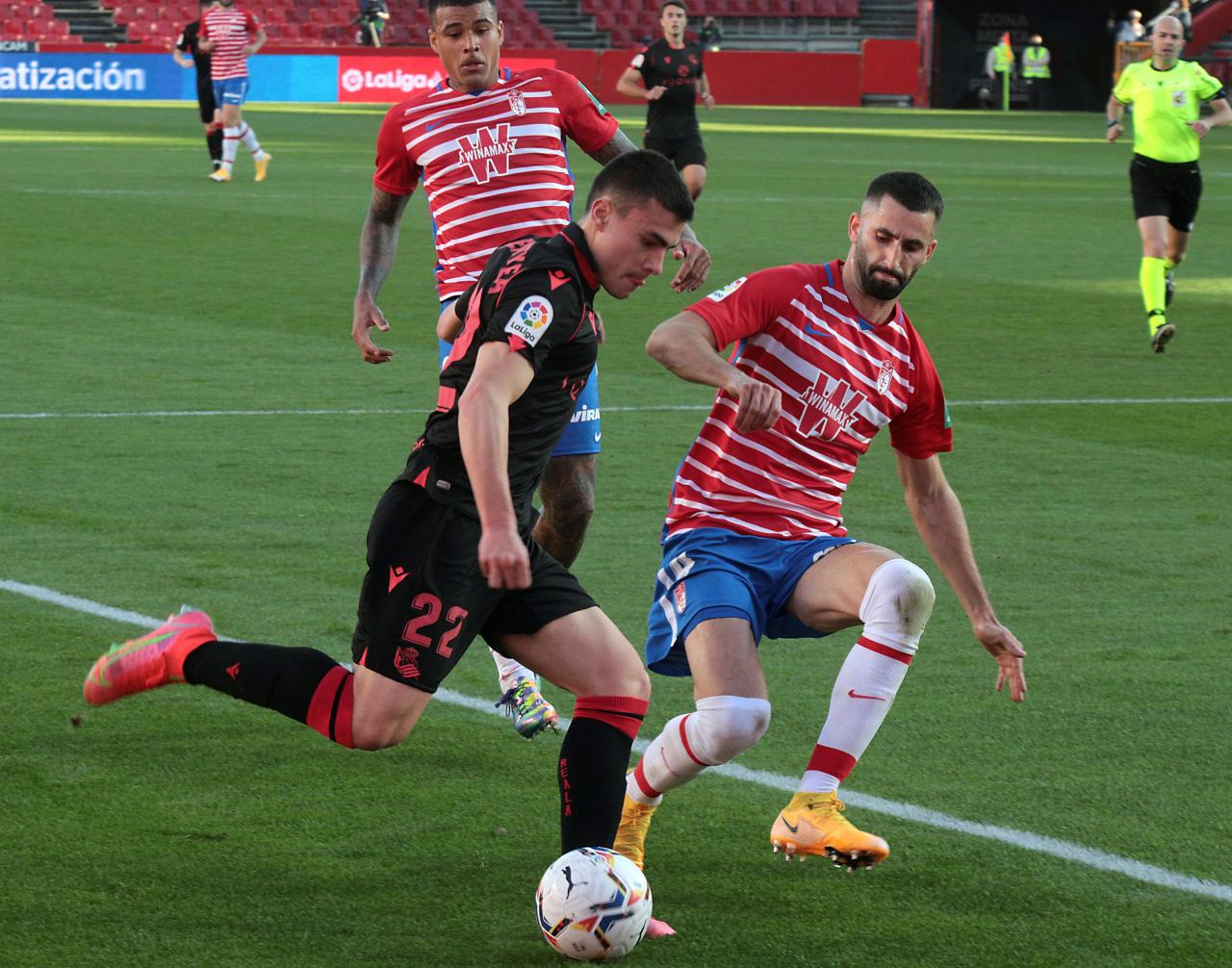 Real Sociedad were beaten at Granada to slip six points behind fourth-placed Sevilla, who emerged from a poor run of form to win the local derby with Real Betis 1-0 and practically end their neighbours' hopes of catching them.

Eleven rounds of matches still remain, but it is difficult to envisage a top-four at the end of the campaign that does not comprise of Atletico Madrid, Real Madrid, Barcelona and Sevilla.

Eibar have become a model club since the tiny Basque side were promoted to La Liga in 2014 but their long and commendable stint in the top flight is at serious risk of running out.

They lost 3-1 at home to Villarreal after a disastrous first half in which they conceded a goal in the opening minute, lost defender Cote to injury and gifted a cheap second goal.

To make matters worse, Esteban Burgos missed a penalty before the break to take Eibar's wasted spot-kick count up to five out of eight they have been awarded this season. 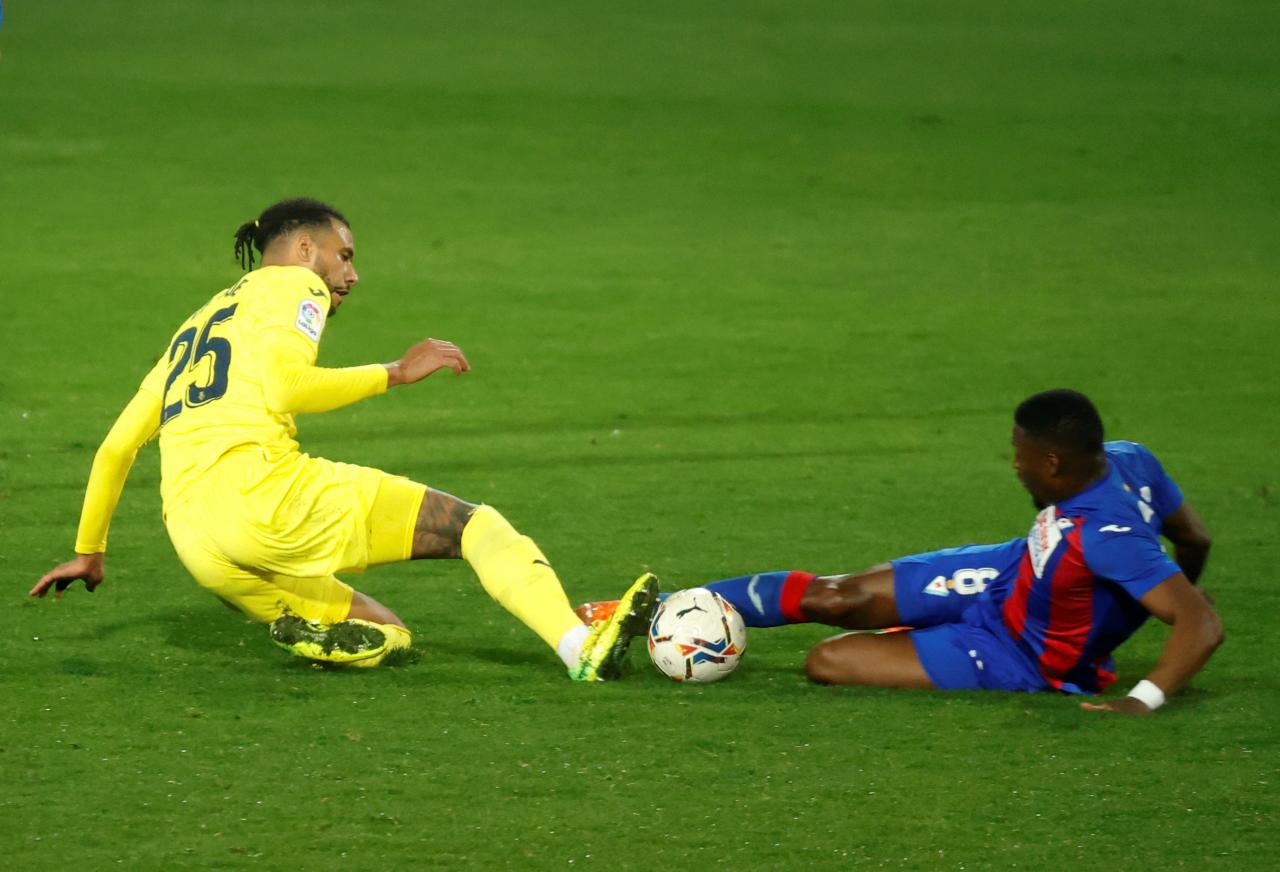 Coach Jose Luis Mendilibar did not mince his words after a seventh defeat in 10 games.
"Lately we are unable to play a match without making errors and with every week we slip further down the table," he said.