A tale of two goalkeepers & Barcelona playing like Champions

Summary of the match between Real Sociedad and F.C. Barcelona. | Última hora

A tale of two goalkeepers

Sevilla's Bono became the first goalkeeper to score in open play in La Liga for over a decade when he snatched a 1-1 draw at Real Valladolid with the last kick of the game.

One of the heroes of last year's Europa League triumph, Bono cemented his place in Sevilla fans' hearts by emulating Andres Palop, one of the club's greatest keepers who scored against Shakhtar Donetsk in a 2006 UEFA Cup tie.

Bono's feat was upstaged by Atletico Madrid's Jan Oblak the next day, however, even though the Slovenian carried out a duty more befitting of a goalkeeper by saving a penalty to earn his side a nervy 1-0 win at home to Alaves.

Oblak had not stopped a spot-kick for three years but produced a tremendous save to keep out a thumping effort from Joselu which could prove decisive in Atletico's title bid.

Atletico may still lead the title race by four points but their anxious display contrasts starkly with nearest challengers Barcelona, who produced a scintillating display to rout Real Sociedad 6-1 a week after thrashing Huesca 4-1.

Lionel Messi may have been at his best in both games, yet every Barca player is offering something at the moment. 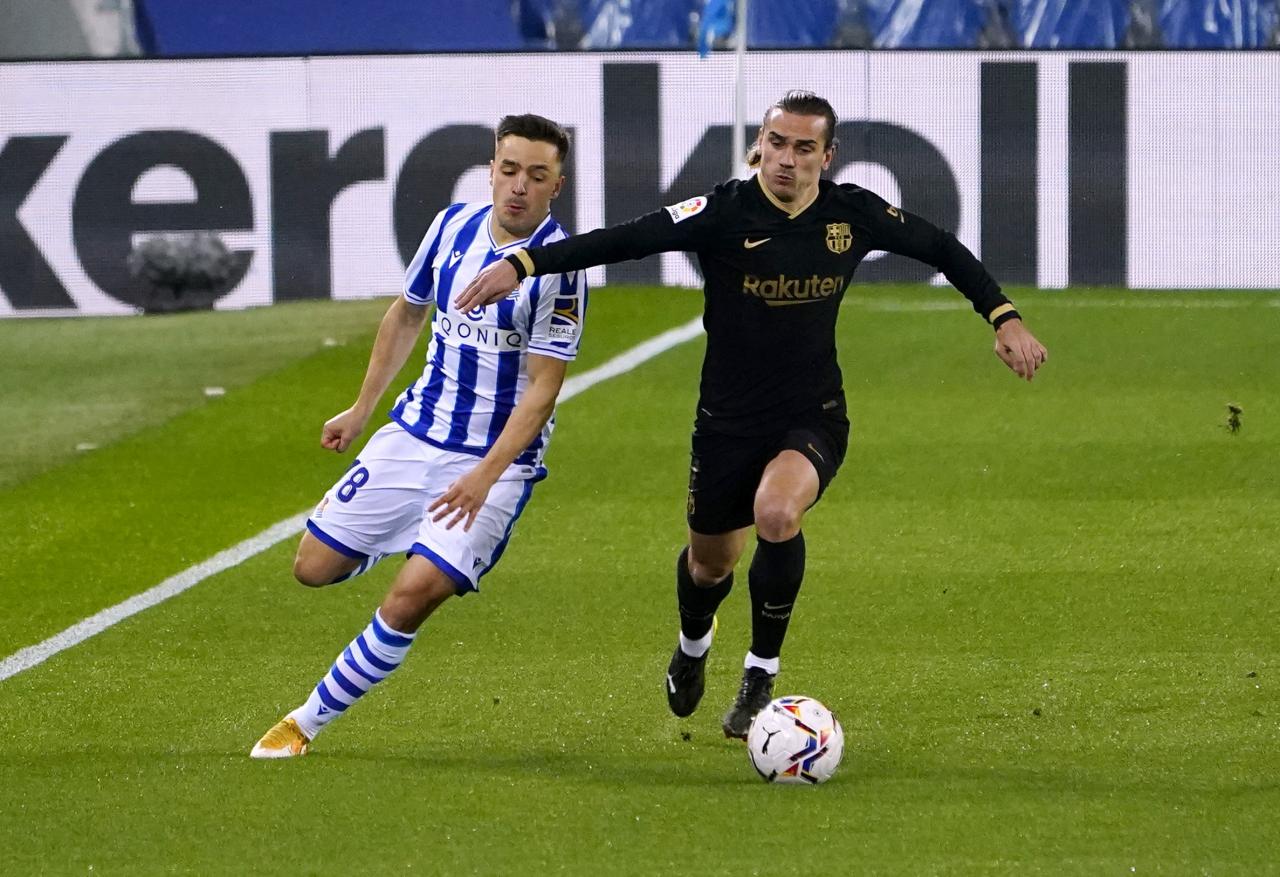 Marauding wing backs Jordi Alba and Sergino Dest are on top form, contributing two goals and two assists against Sociedad, while Ousmane Dembele is in the physical form of his life and finally free from the injuries that once plagued him.

"They have great attacking power and have improved a lot in defence," said Sociedad coach Imanol Alguacil. "If they keep up the level they've shown recently, they are the favourites to win the league."

Real Sociedad and Athletic Bilbao will contest last season's rescheduled Copa del Rey final on April 3 but both sides head into the showpiece with their confidence levels on the floor.

Athletic drew 1-1 at home to struggling Eibar and coach Marcelino did not hide his disappointment. "I'm sad because I didn't like what I saw on the pitch. I'd give anything to ensure we don't do what we did today in future games," he said. 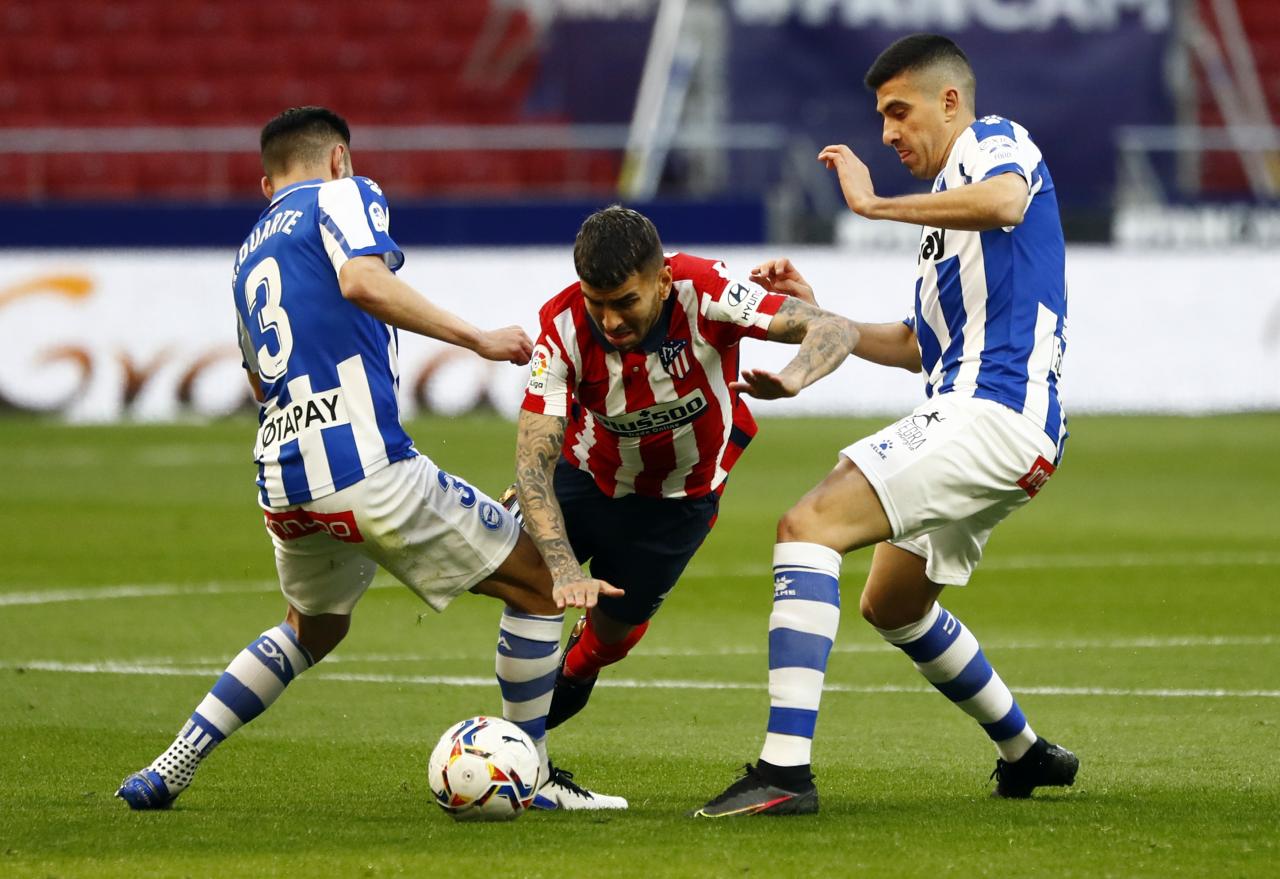 That drab display almost seemed positive, however, compared to the thrashing Sociedad suffered at home to Barcelona.

Their coach was less harsh on his players than Marcelino, though, saying: "I'm angry but I have no reason to criticise my players. These players have earned my confidence and I'm not about to lose it even after a 6-1 defeat."

Real and Barca search for momentum ahead of Clasico