Man City manager says there's no one like Rafa

Guardiola at the Pula Golf Resort in Mallorca this morning. | Pilar Pellicar

Pula Golf Resort in Mallorca is hosting the latest edition of the Legends Trophy, an event sponsored by Man City manager Pep Guardiola, and which brings to the island legends of the world of football as sch as Ruud Gullit, Ronald Koeman, Bernd Schuster, Gabriel Batistuta or Laurent Blanc.

But, apart from the golf, there was only one topic of conversation this morning: Rafa Nadal.
“I have no words, it seems that everyone has run out of them,” said Guardiola. 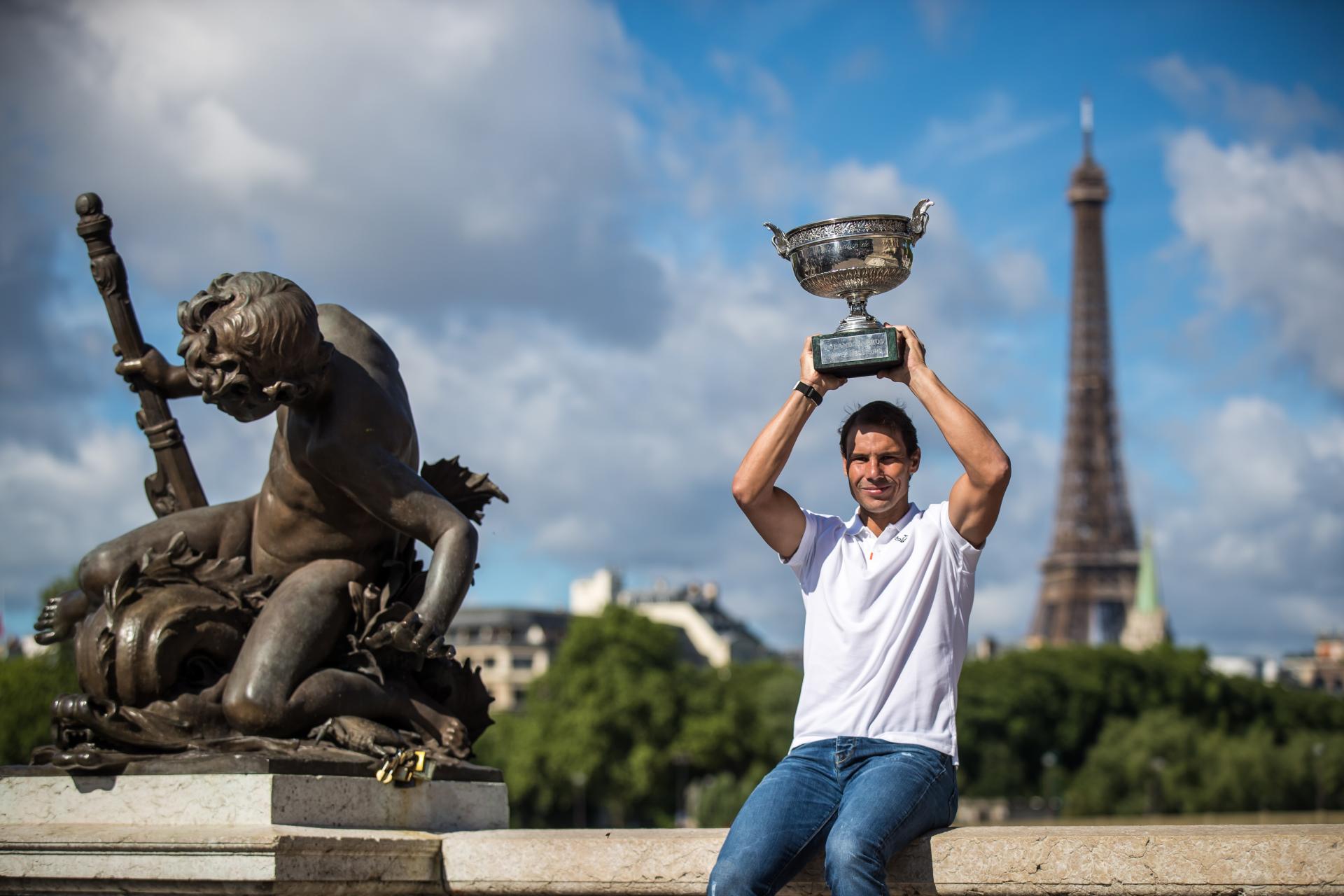 “It seems impossible but every time he does it again. He has had a lot of physical difficulties but there are no adjectives to describe Rafael’s career, it’s spectacular,“ said the Catalan coach, who was unable to watch the final against Norwegian Casper Ruud.

“I have the impression that if his body can take it, he will continue to make history.”
When asked if Nadal is the best Spanish athlete in history, Guardiola is clear. “Without doubt”, he stressed.

“In team sports, Gasol would be there, and I think Spain has produced many very, very good sportsmen, like Severiano Ballesteros in his time in golf.
“There are and have been many very good athletes, but what Rafael has been able to do for so many years is very difficult to repeat”.

“I always asked myself: why is Rafa the one from Madrid?” said former Real Madrid player and coach Bernd Schuster before going out on the golf course.
“They are on the same line, fourteen (French Open titles) and fourteen (Champiuons League titles),“ added the German.
“It’s a pleasure to watch him, we never miss a game of his and he is one of those sportsmen I would get up at three in the morning to see play”.

Former Spanish international footballer, Barcelona legend and Rafa’s uncle, Miquel Àngel Nadal, was in Paris to watch the final.
“He is an extraordinary case, a sportsman with extraordinary abilities. We are very happy for what he does but it is very difficult.

“There will be a day, like everyone else, when he will have little choice but to call it a day. This year he has continued to overcome injury problems but has already won the two majors. I’m looking forward to continuing to go to Paris because I love it”, he added.