The heatwave that hit the mainland on Wednesday and has now spread to the Balearics and temperatures are soaring to 42 degrees in some places.

Experts say we better get used it, because heatwaves will become even more common every years as a result of climate change.

“It is a fact that these periods of extreme heat are here to stay,” insists Meteorology Specialist, Alberto Darder.

Temperatures of 20 degrees overnight used to be a phenomenon, but now we consider ourselves lucky if the mercury dips below 25 overnight in Mallorca in August. It’s worse in Catalonia where they’re sweltering in 30 degrees and the tropical nights been dubbed nit roent or red hot nights by the Catalan Meteorology Service.

Agustí Jansà, who’s a Mediterranean Meteorology Expert, is also predicting that heatwaves will be more intense and more frequent due to climate change.

“Less winter, more summer, that is the future,” he said. 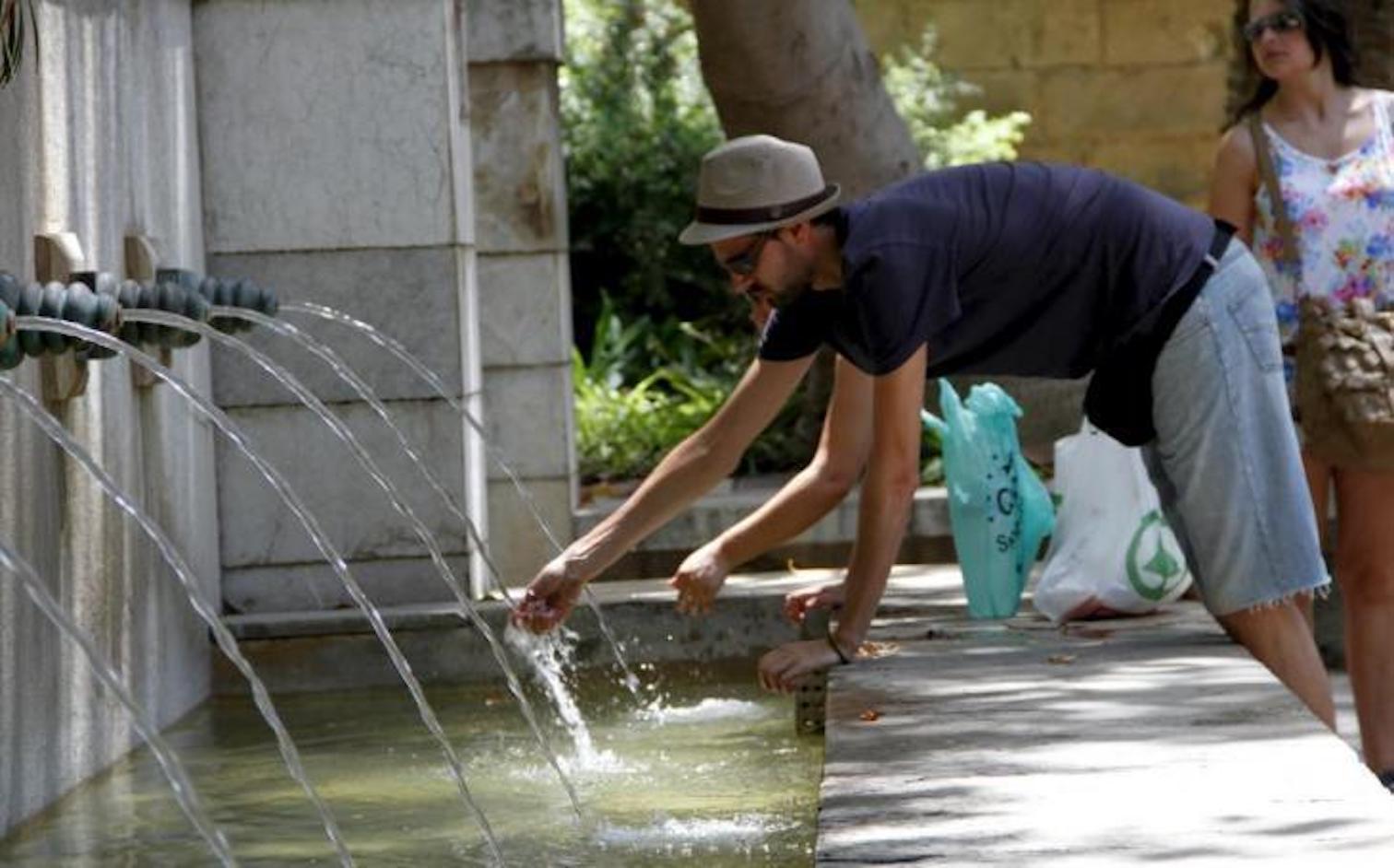 Summer has already spread into spring and winter and October is now considered an appendix to the summer season.

“Extreme climates have become widespread in the last 15 or 20 years,” says Miquel Salamanca. “Variability and extreme temperatures are going to become more common.”

On Saturday, the heatwave will peak at 40º-42º in the shade inland and the orange alert will remain in place, but may well be elevated to red. The yellow warning remains in place for the rest of Mallorca with temperatures of 36º-38º.

Sunday is forecast to be much the same with the orange and yellow warnings staying in place.

On Monday there will be some relief as the heat begins to subside, especially inland and in northern areas of the island.

Here in Mallorca the scorching hot daytime temperatures and clammy nights are extremely uncomfortable for some people. 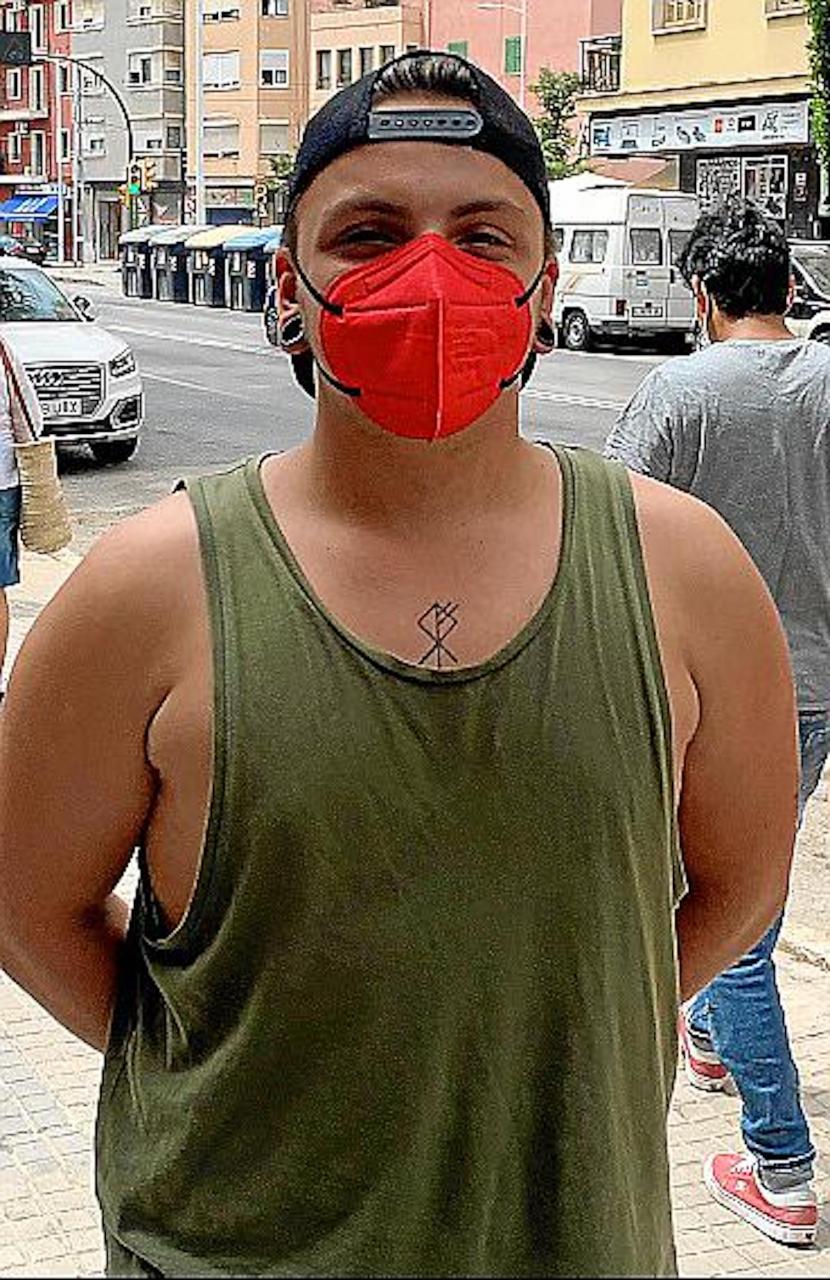 "I wake up because of the heat and I’m dripping wet and the sheets and pillows are wet.” says Alejandro Vich. “It is difficult to fall asleep again, it is a problem. I was in Seville last week and that it wasn't so bad, it was hot, but it was dry, I didn't sweat and I could even wear long trousers." 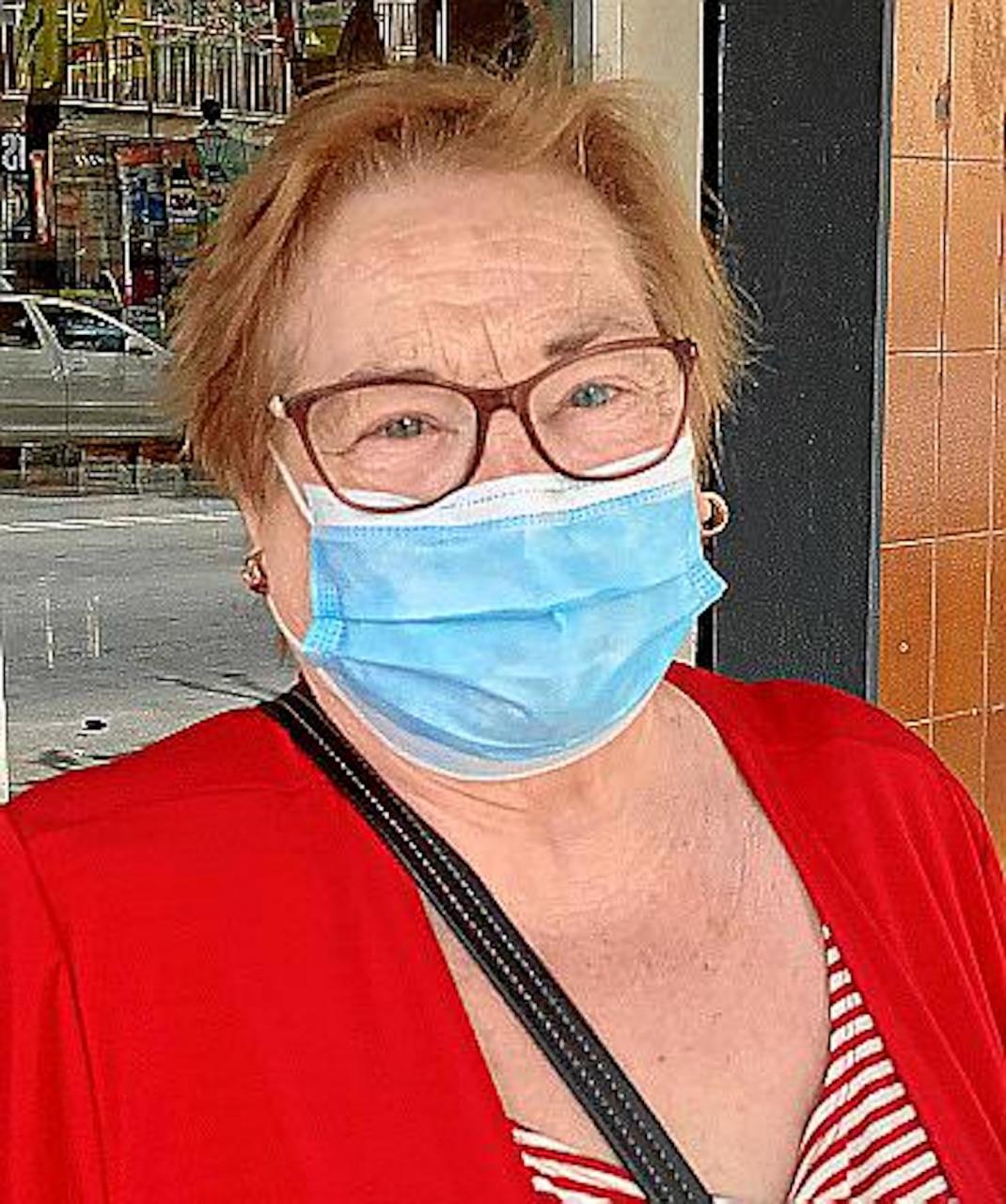 “I was born in Molina de Aragón, in Teruel. It was 14 degrees there yesterday and in winter it’s -25 degrees. This heat is very difficult to bear,” said Angelina Ruiz, a neighbour of Son Oliva. 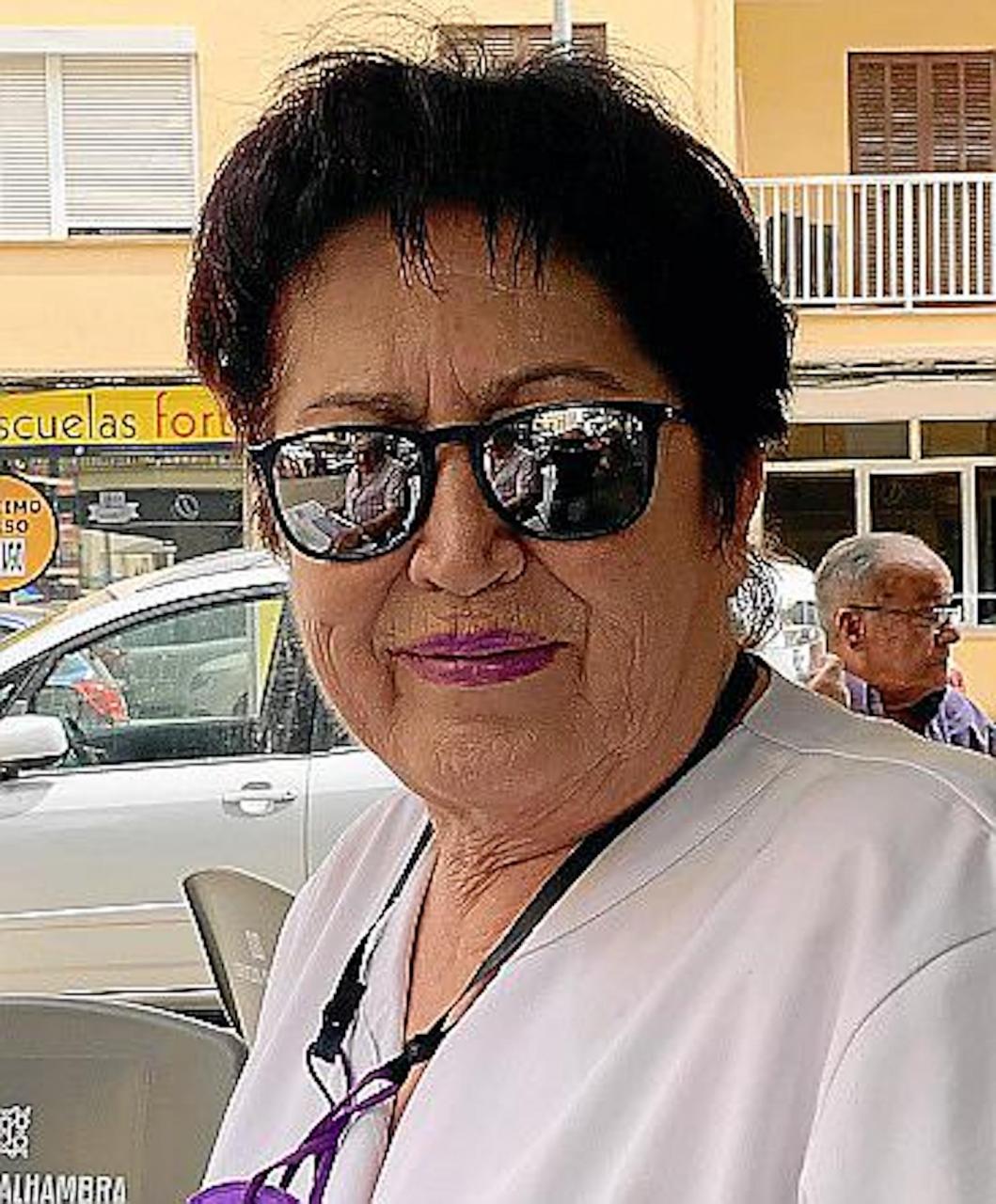 “Showering often eating watermelon and melon, which are delicious and refreshing,” is how Tomeu Dols and Engràcia Musquera in Son Costa cope with the heat. 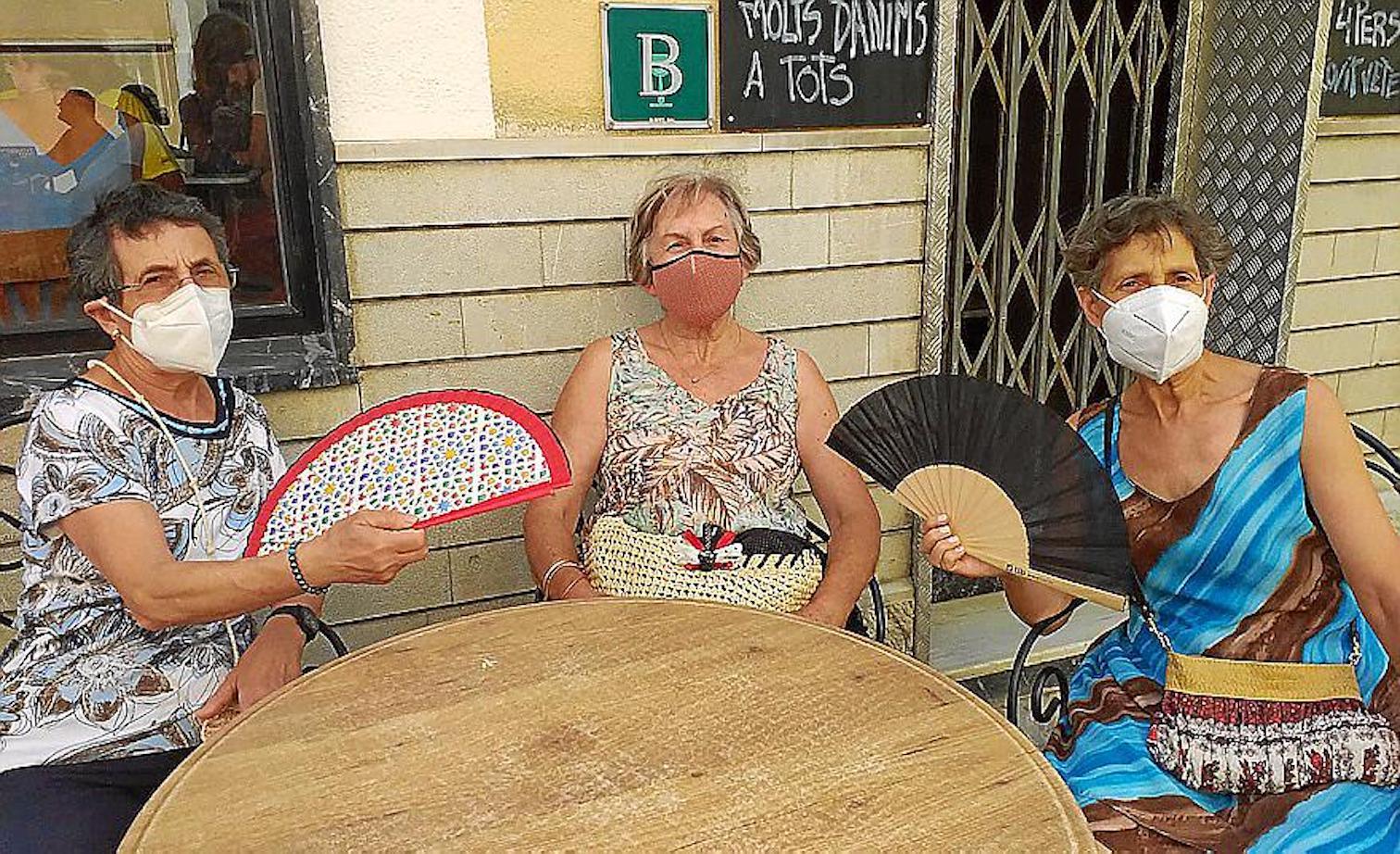 “The heat is unbearable, but we had a great time despite the high temperatures and we bought some cool summer dresses from the market,” said Catalina Galmés, Margalida Servera and Miquela Fullana in Sant Llorenç.

It was market day in Inca and Consell too and as the mercury soared to 41 degrees, residents sought refuge under the umbrellas in bars and awnings at the fruit and vegetable stalls. Needless to say the conversation revolved around the suffocating heat.

"During the day I have all the blinds and windows closed tightly so that the hot air does not enter, and at night, everything is open with a fan or the air conditioning on.” said one person.

"It is horrible, because the plants cannot withstand these temperatures," said Bernat Mora, from Can Murtó Gardening Florist.

In Montuïri, the streets were deserted and the few people that did venture out sprinted to the shops to escape the heat.

There was less hustle and bustle in Manacor too, only the tables with shade were occupied at bars and restaurants and cold beer and iced coffees were selling like hot cakes.

The high temperatures can be extremely dangerous and people are advised to stay hydrated and wear suntan lotion to prevent burning.

Thermometers hit 40 degrees in Llucmajor on Wednesday and the emergency a man was treated for heatstroke.