Snow fell on the peaks on Thursday. | @tempsIB3

The Aemet met agency is forecasting snow on Sunday down to 800 metres, equivalent to the height above sea level of the Tramuntana reservoirs.

The first snow of the autumn fell on the peaks on Thursday, Aemet indicating that it is likely there will be more on Friday and Saturday at 1200 metres. 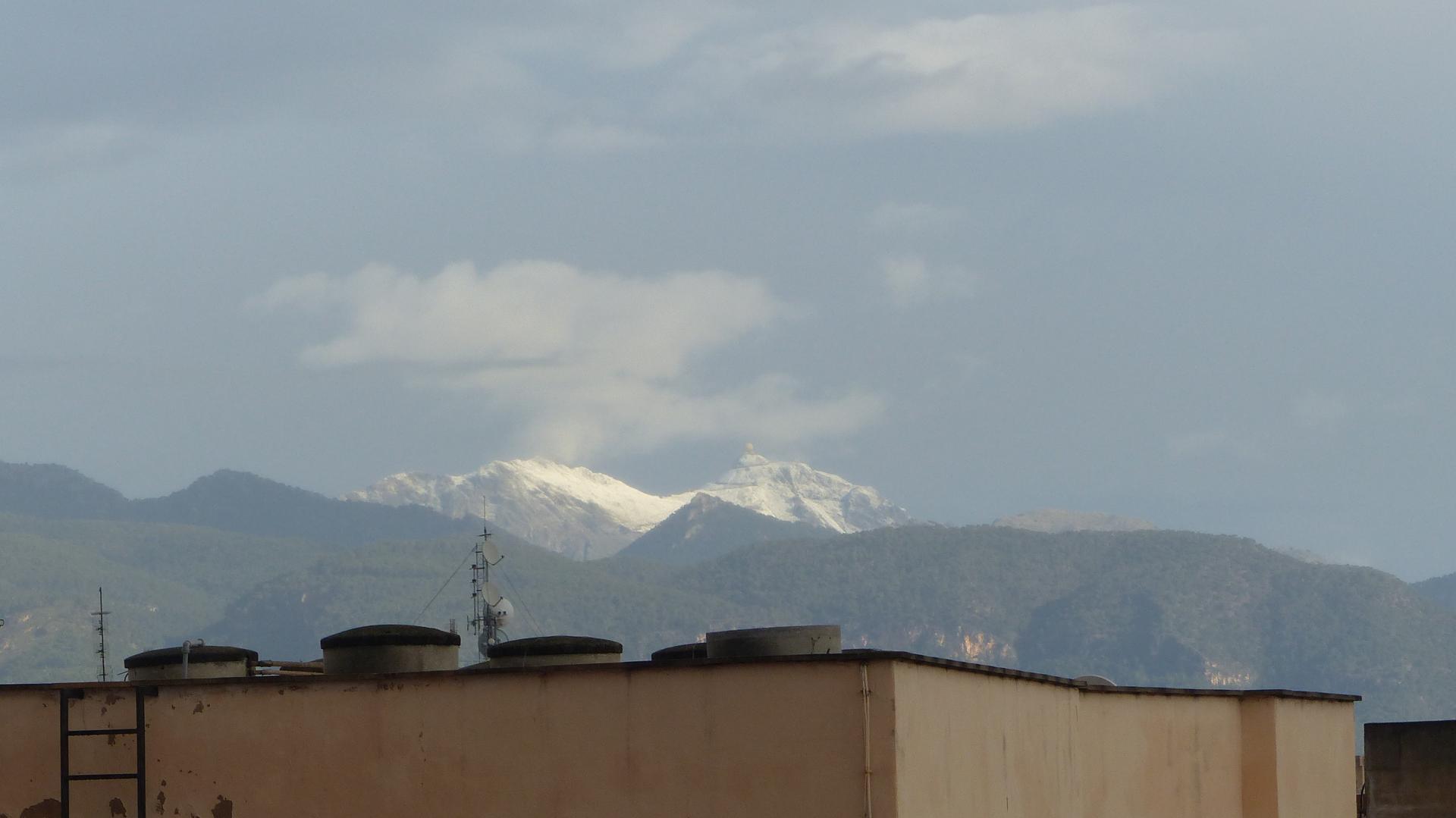 The depression forecast to dominate on Sunday will come in on Saturday afternoon and bring stronger winds and force the snow level down to 800 metres. 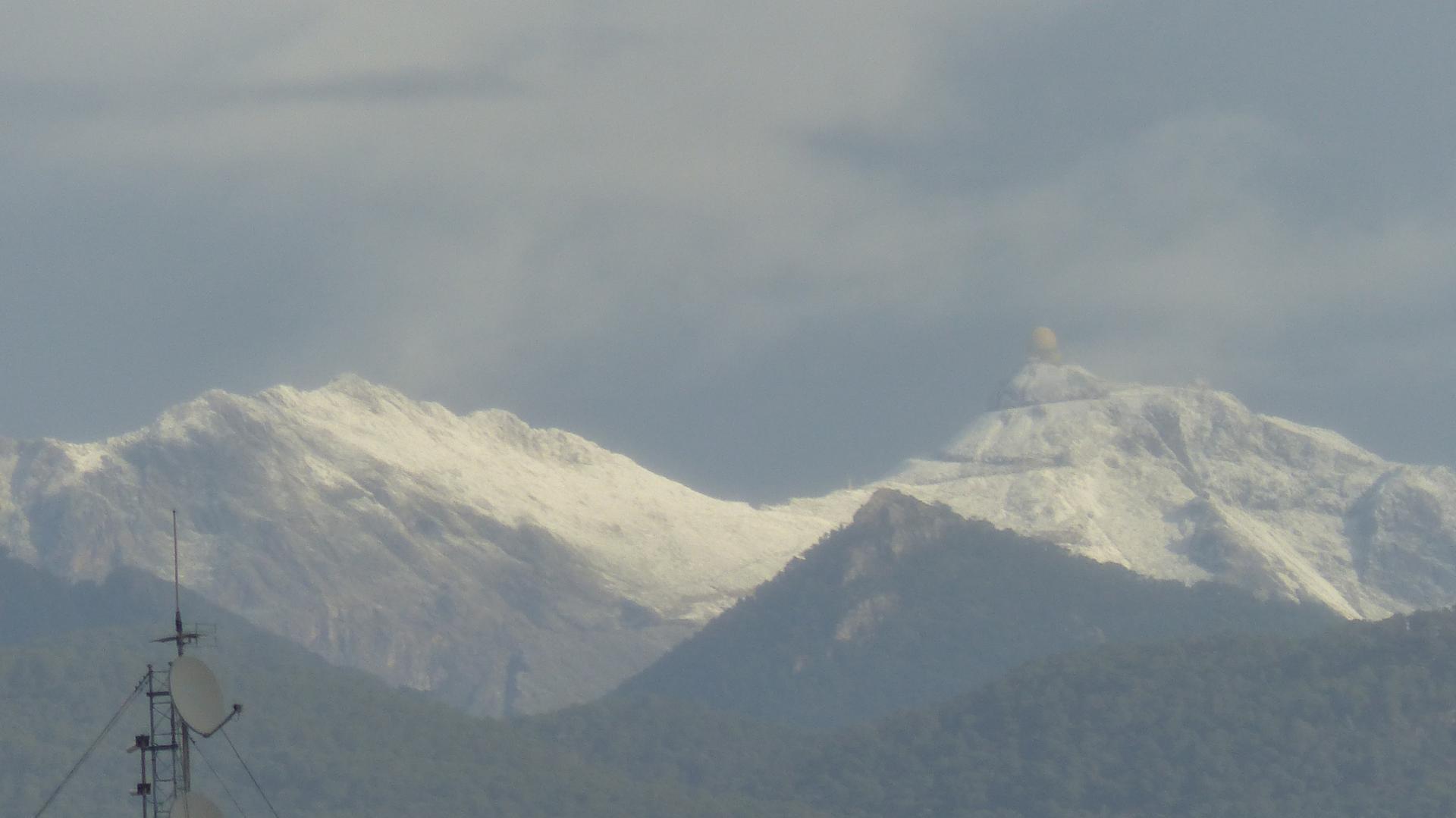 María José Guerrero of Aemet says: "In November we have had rain, storms and strong winds. All that was missing was snow, which we now also have. We will be saying goodbye to a November that began with autumn temperatures and ends as if it were winter."

Today's minimum temperatures registered below by the Met Office.

Storm warning in the Balearics for tomorrow..heatwave is over (for now)

It's going to be hotter in Mallorca this summer