Circo Alegría 'On Ice' in Palma this month

Circo Alegría is coming back to Palma next month, with a spectacular show combining circus arts, performing arts and ice skating for the first time to celebrate its 10th anniversary.

"This is a trip to an incredible frozen circus where figure skating and spectacular tricks are combined with comedy," explains Circo Alegría Artistic Director, Dicky Faggioni.

Circo Alegría 'On Ice' invites audience members to suspend reality and immerse themselves in a stunning, colourful production that appeals to all ages.

"We had been debating how to surprise spectators in Mallorca on our 10th anniversary for a long time and we finally came up with this incredible show," says Faggioni. 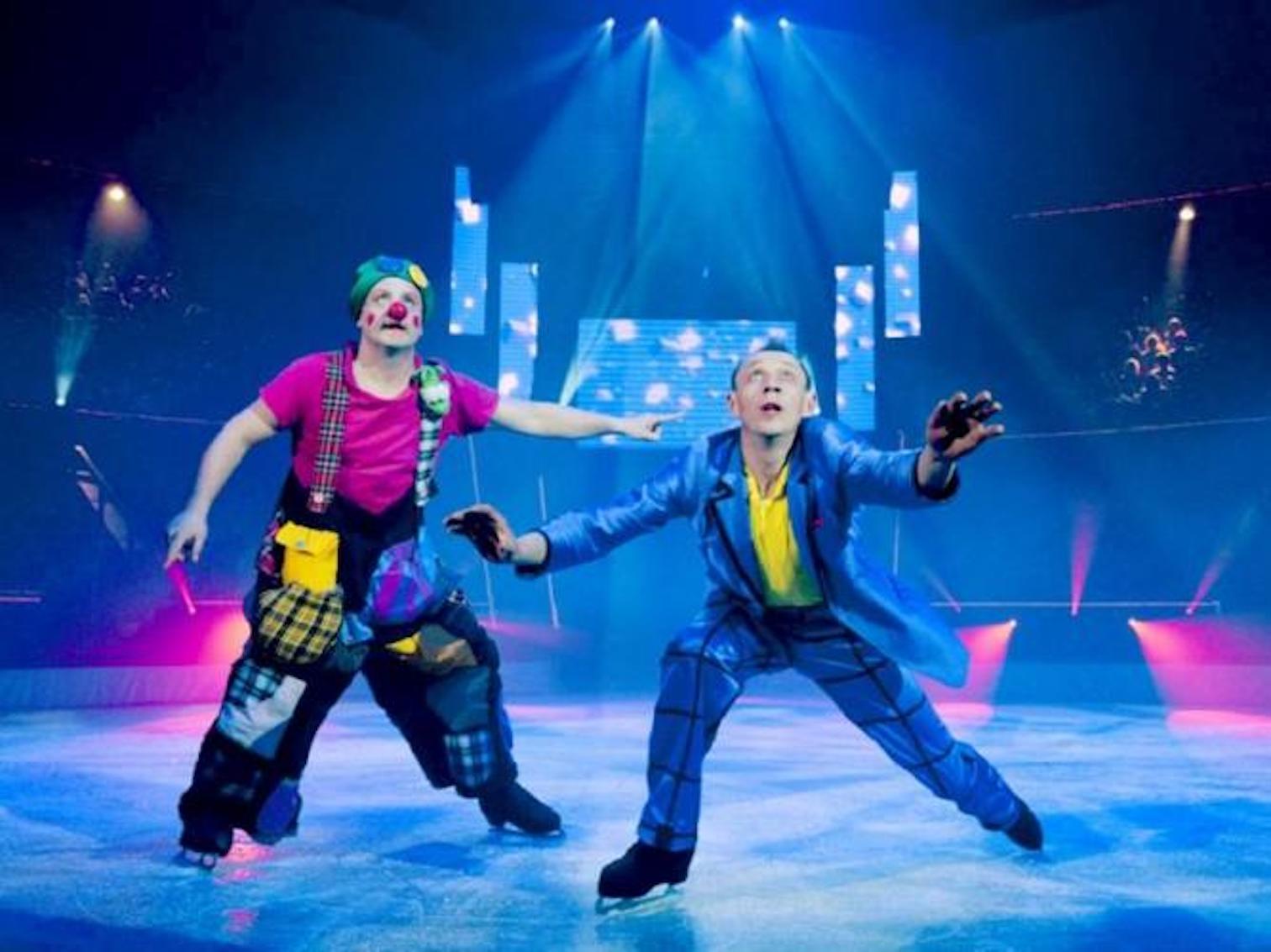 Spectators will be surprised by the combination of freestyle skating with acts such as the Russian bar, Chinese pole, ropes, capillary suspension, aerial duos, hand-to-hand, tightrope walking, terrestrial quadrant and comedy,” Faggioni adds.

Circo Alegría 'On Ice' takes place on a 150 m2 ice rink with more than 20 international artists defying the laws of gravity, while they perform dangerous and spectacular stunts at a dizzying pace as they skate on the ice.

"These numbers require great strength, flexibility and control, so auditioning artists for the show has not been easy," admits Faggioni.

The ice dance company is from England and the artists are from a number of countries, including Russia, Argentina, Poland, Italy, France and Switzerland.

The 90 minute, Cirgo Alegria ‘On Ice’ show will run from December 3 until January 9 at Son Fusteret and tickets are available at https://www.circoalegria.es/.