The Constitution Day bank holiday next week is one of the most popular of the year and now that the restrictions have been lifted, friends and families are no doubt looking forward to spending some quality time together. 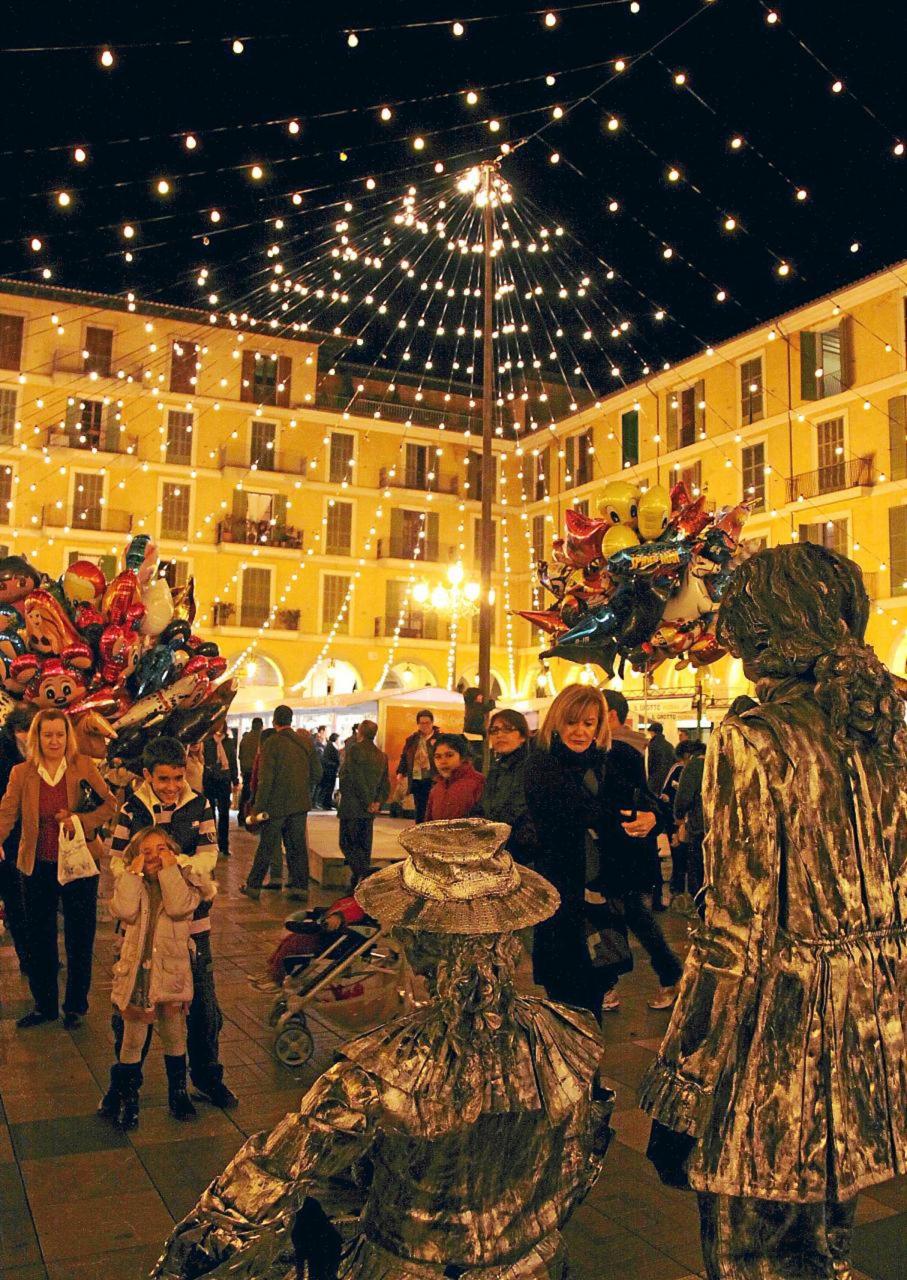 It’s the perfect time to finalise plans, put up the tree, decorate the house and soak up the magic of Christmas.

There are theatre productions galore, excursions in Palma, the Serra de Tramuntana and elsewhere and Pekes Mallorca is offering a tour of Palma that takes in the Christmas lights and shows the city from a different point of view.

On Monday, December 6 at 11:00, Fantastic Animals offers a universe of creatures that have been an active part of the city for centuries, shaping their personality with stories and legends which have been passed down through the generations.

On Tuesday, December 8 from 10:00-12:00 there’s another tour that focusses on the trades of grandparents, taking participants on a journey through the professions that used to be part of every day life in Palma. 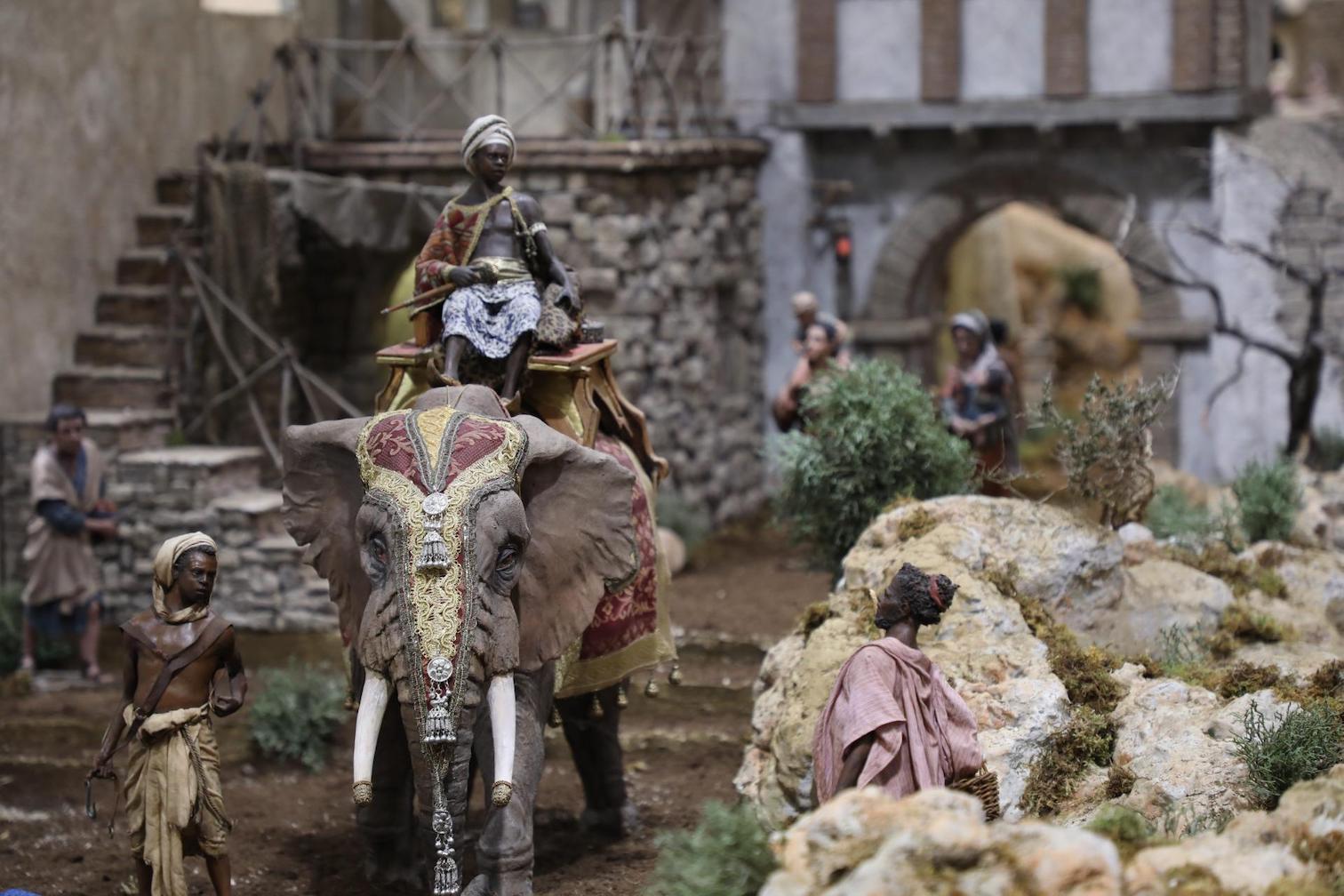 Every year thousands of people walk through the lights in Palma and visit some of the nativity scenes dotted all over the city.

The nativity scene is a Mallorcan tradition and every year people at home and in businesses and socio-cultural centres spend time setting them up. The ones at Palma City Council, El Corte Inglés and the Consell de Mallorca are the most spectacular and now that it’s a little colder at night there’s nothing better than a delicious hot chocolate with an ensaimada at Can Joan de s'Aigo or Churrería Rosaleda to finish off the night. 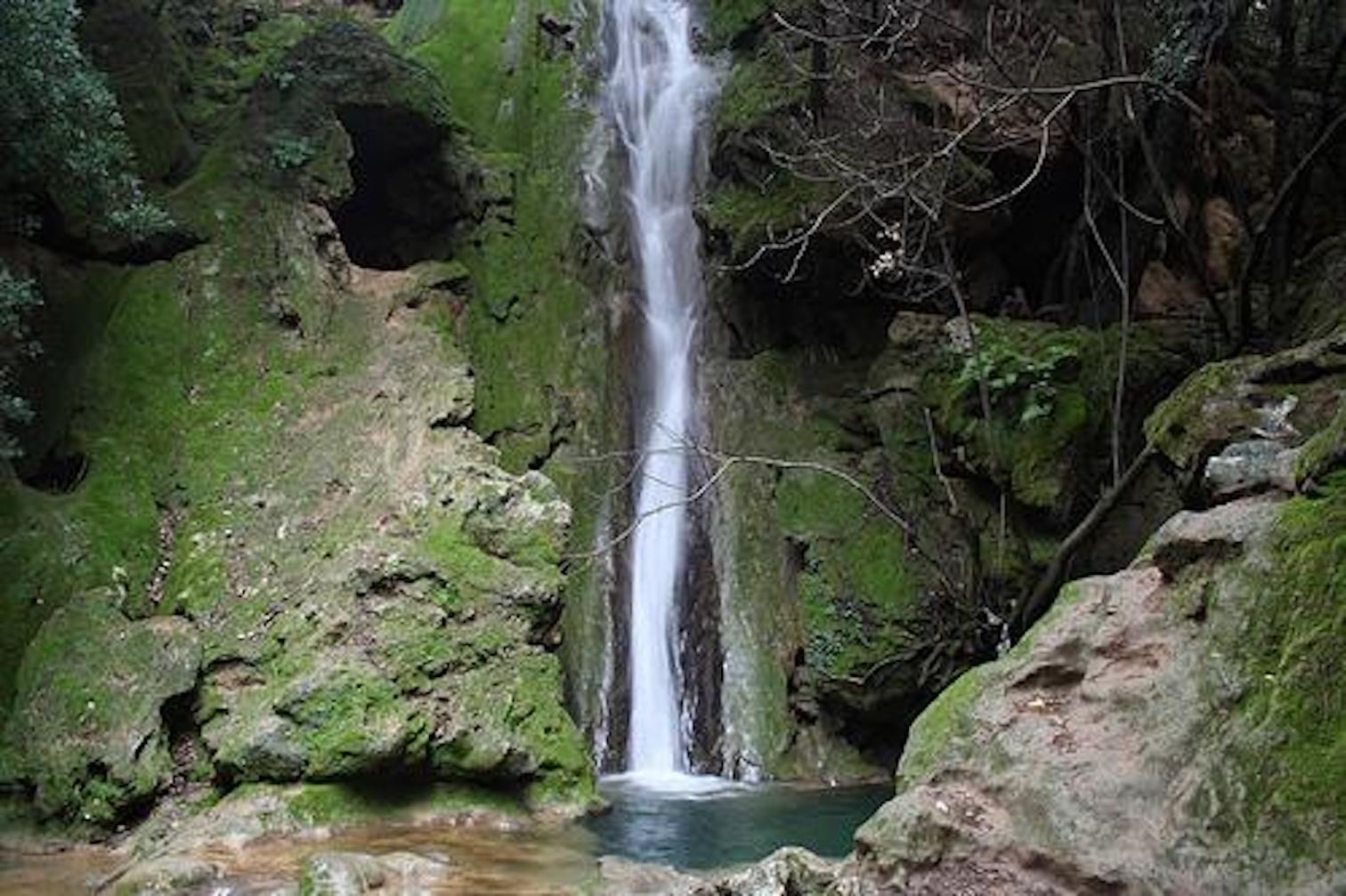 Weather permitting, spending the day in nature is another great option and there are several simple routes that will suit the whole family.

The Salt des Freu, which is a waterfall near Orient is one option and after all that rain a visit to the Cúber and Gorg Blau reservoirs is also a great day out.

The Christmas markets are an absolute joy in Mallorca and most of them are open until the beginning of January, but during the bank holiday a lot more stalls will appear all over the Island.

The Pueblo Español Christmas Market is open from December 3-January 2 and entry costs 7 euros for adults and 2 euros for children aged 6-12. The Costitx Christmas market opens on December 5.

Plays, movies and concerts are a great way to stay out of the cold at this time of year and there's plenty to choose from.

Some great films are coming to Palma in the next couple of weeks, including ‘Matrix’ & ‘Ghostbusters' from December 3 and the children’s animation film, ‘Clifford’ and the Spanish film, ‘Let’s have A Party in Peace’.