Takes place at the Plaza Jacques Sasson until October

The Hippy Market is open from Thursday to Sunday until October. | Teresa Ayuga

Magalluf now has its own hippy market. Thursday evening, the Hippy Market was dressed up, inspired by Ibiza's Las Dalias market and which aims to contribute to the renovation of a tourist destination who is still determined to achieve its full transformation. 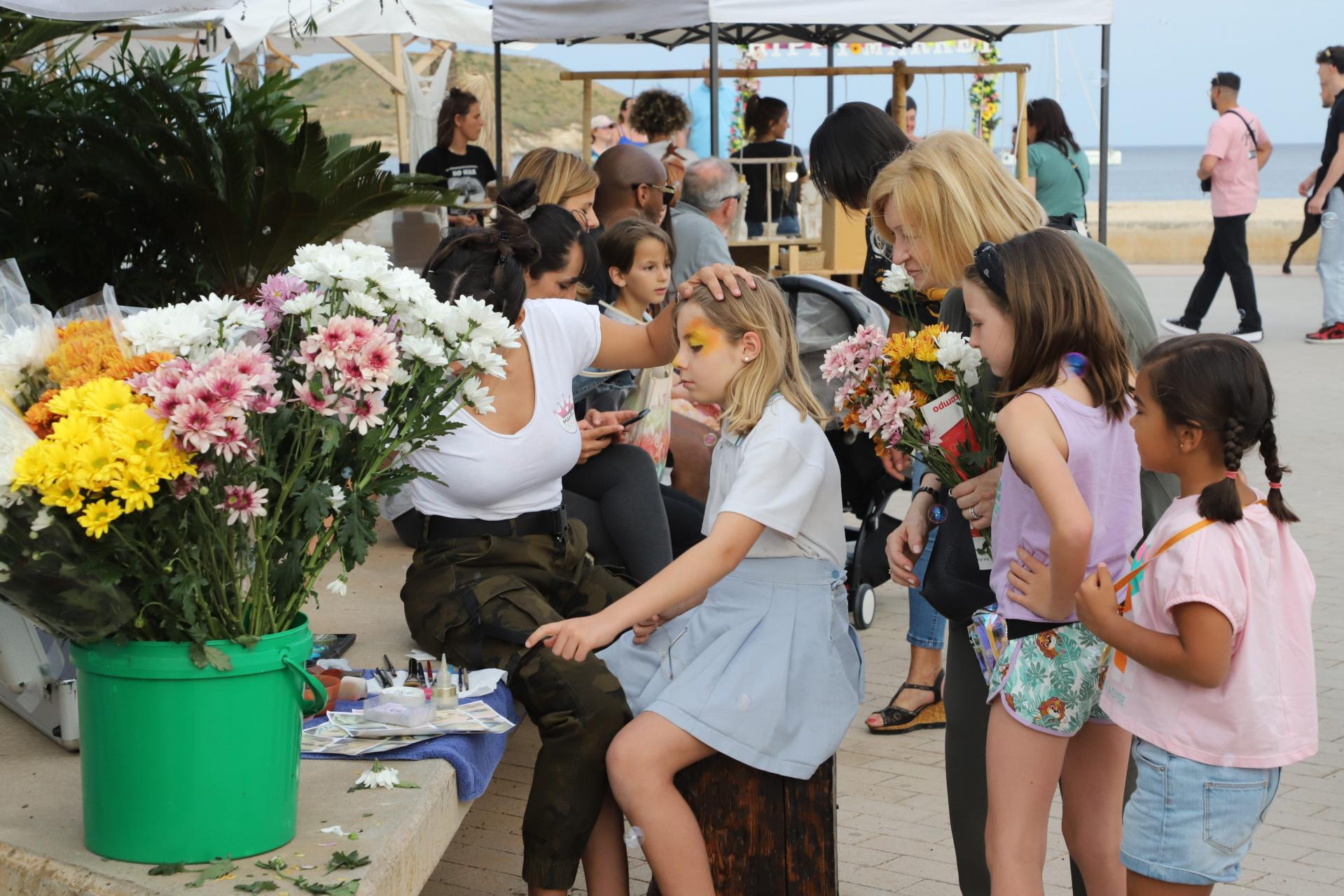 Colourful flowers, around forty stands and the islet of Sa Porrassa is the background which is to take the tourists and residents to a hippy era at the Plaza Jacques Sasson, in a project promoted by the recently created Ola Magaluf association with the participation of the Town Hall. 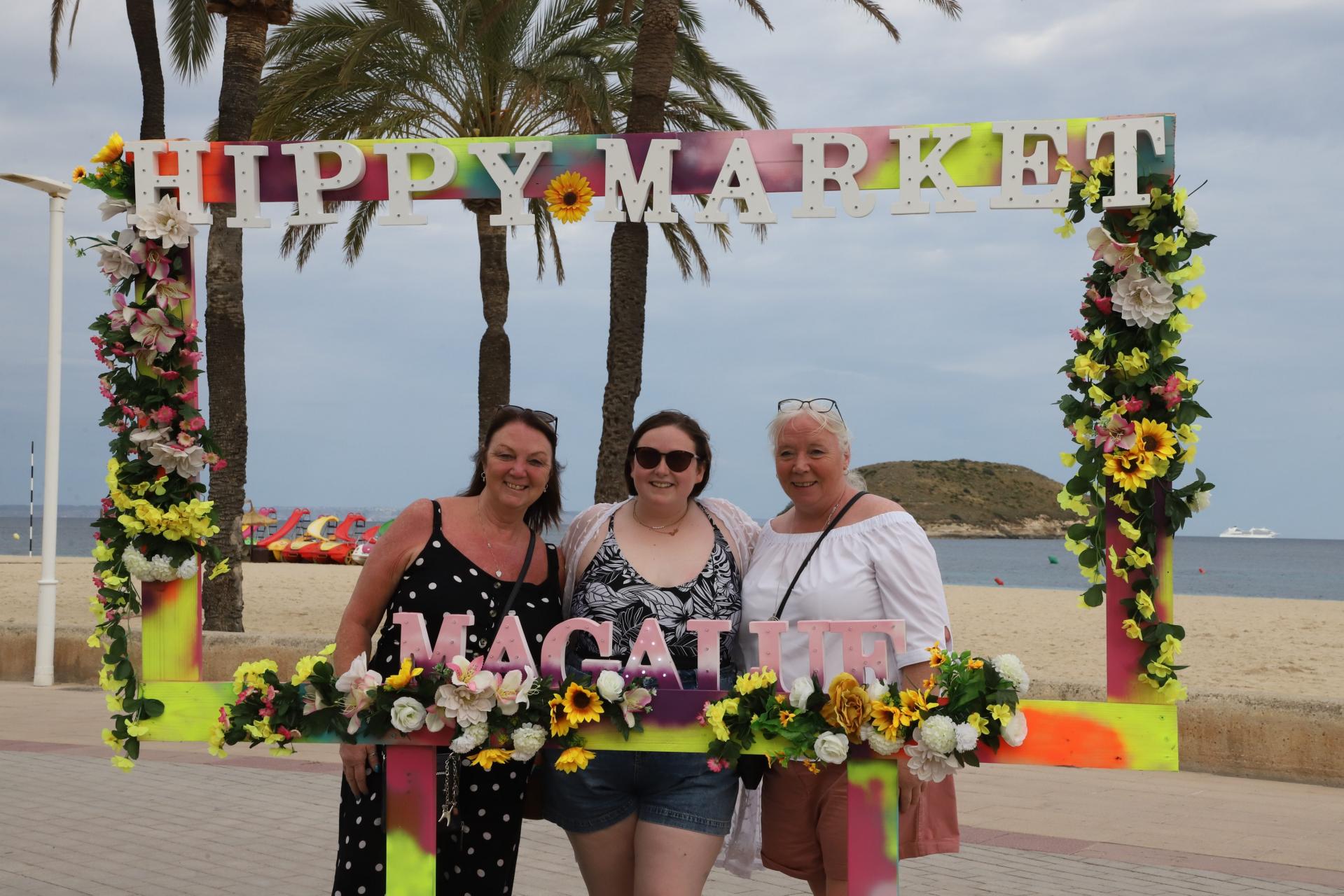 In a summer that is expected to be complicated for the area due to the enormous number of tourists that will arrive over the next few months, the Hippy Market aims to establish itself as a meeting point for family tourism, but will also seek to bring together Mallorcan residents who are willing to give Magalluf a chance, a destination stigmatised by excesses, but which for years has been undergoing an enviable renovation of its hotel plant, its bars and beach clubs located on the seafront. 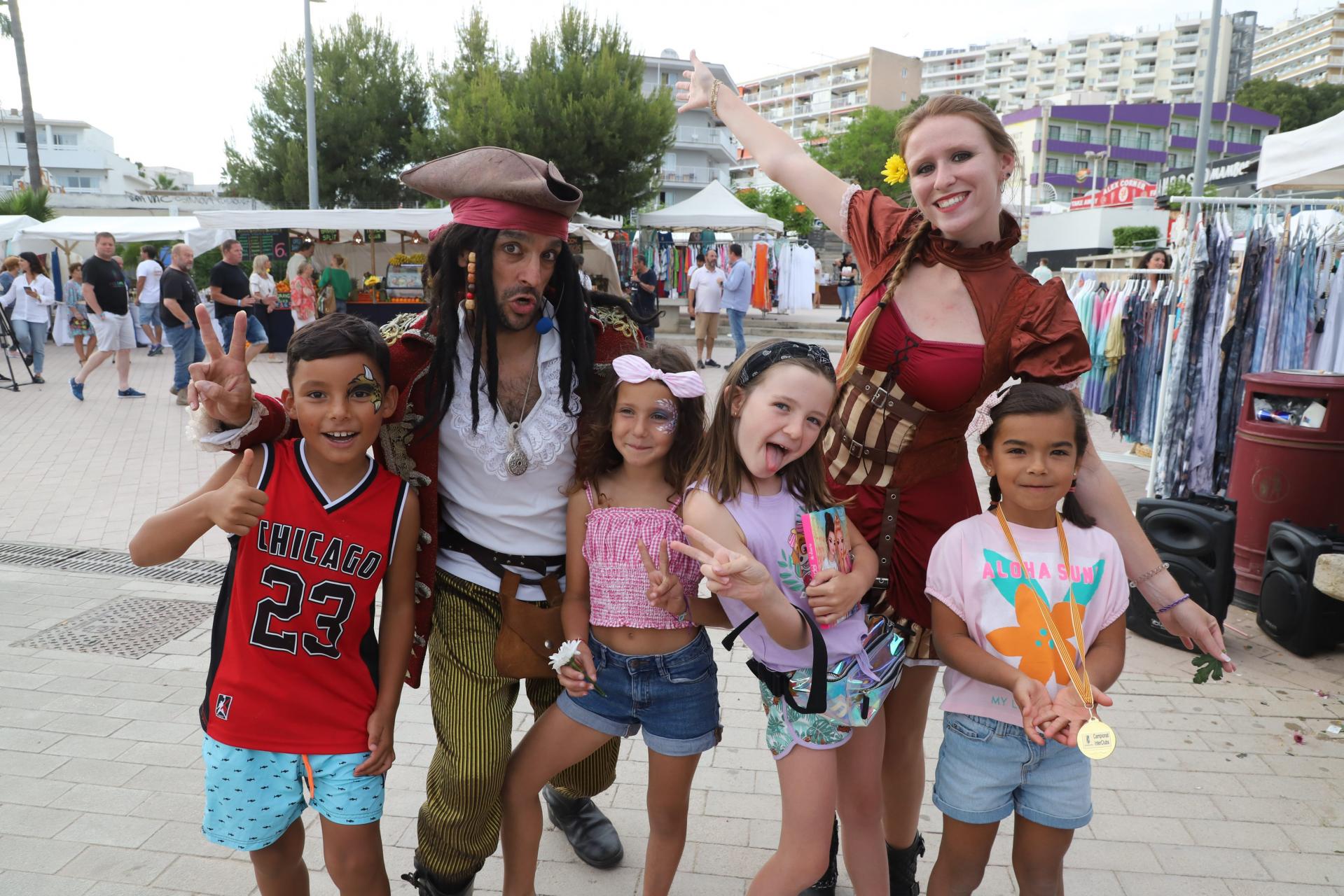 The market is open from Thursday to Sunday, between 6pm and 11pm, until well into October. 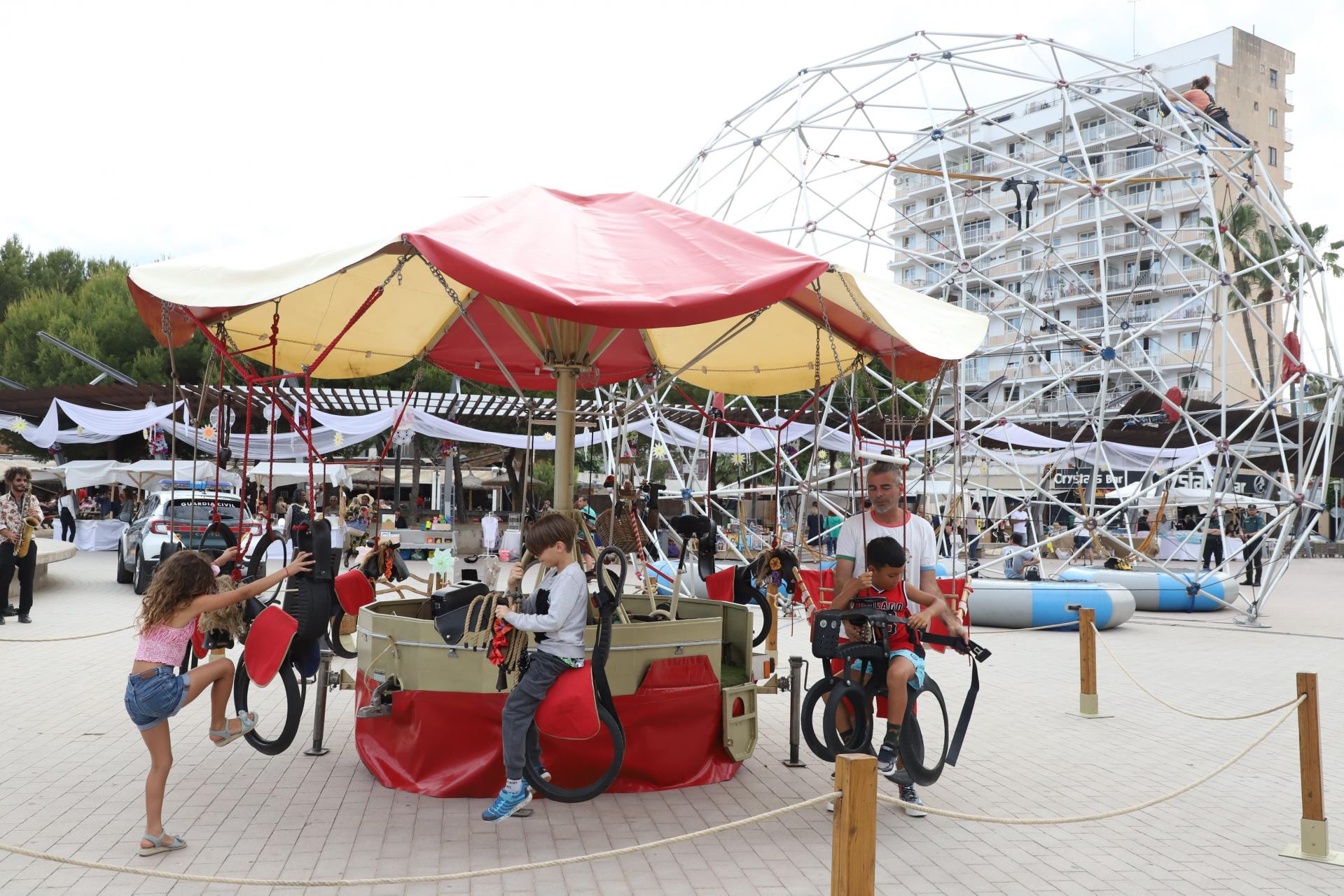 With the launch of this Hippy Market, which will grow over the coming weeks, the municipality of Calvia will offer up to three evening markets this summer, adding to the one in Magalluf those that take place during the evening in Portals Nous and Port Adriano. 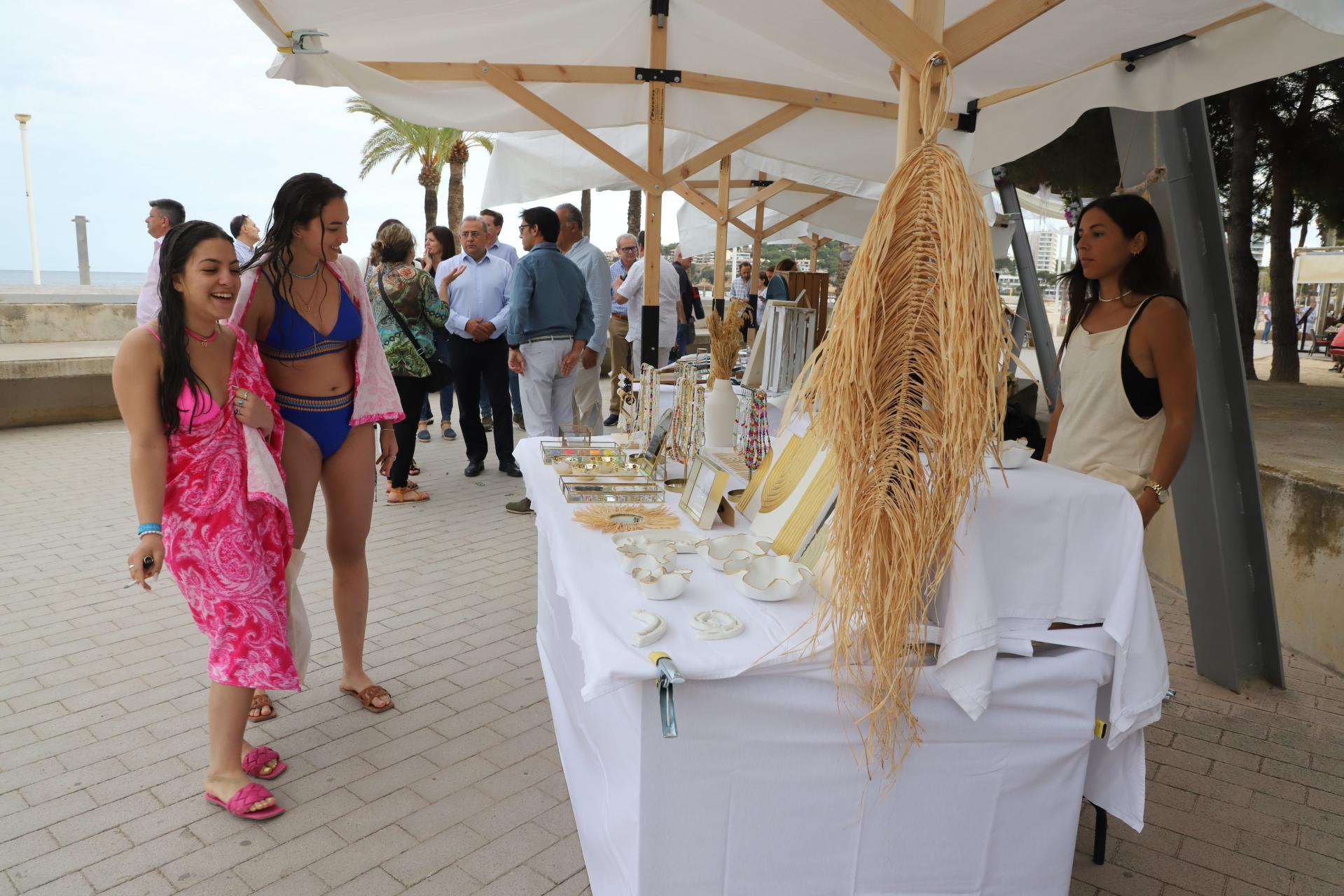 From CAEB Restauración, Alfonso Robledo is "convinced" that this action will contribute to the necessary repositioning of the area. Along the same lines, Magalluf will host the Mallorca Live Festival between June 24 and 25, one of the four festivals - together with Mel Fest, Sonar and Mallorca Live Summer - which this year will turn the Calvia town into the Mediterranean capital of live music.