Spotlight on the North

What's On in the North this weekend and next week

CARNIVAL
Alcudia
· Sunday, 23 February. From 16.00: Parade sets off from the car park in front of Sant Jaume Church.

Can Picafort
· Saturday, 22 February. From 16.00: Gathering in Plaça Major and then parade from Hernan Cortes to Passeig Colom, Isabel Garau, Avda. Anglesos and ending in Plaça Residencia.

Puerto Pollensa
· Thursday, 20 February. From 17.00: Parade itinerary from the church square to the yacht club roundabout, along Joan XXIII to Roger de Flor, then Llebeig and Mestral back to the square.

Be prepared to encounter sentinels at the doors to Wonderland (otherwise known as the Casa Cultura), be sure to keep hold of your balls (all will become clear), watch out for who scares the Playing Cards and the Cheshire Cat. Who is the hippy with the hookah? How did Knave come to be in Wonderland? What scheme does the Duchess have for Alice?
All this and more will be revealed as Nomads go mad in Wonderland, a “panto” unlike any version of the Lewis Carroll story that you will have experienced before.

“Malice In Nomadsland” at the Casa Cultura, C. Hostal, Alcudia on Friday, 21 February at 7.30pm and on Saturday, 22 February at 2.30pm and 7.30pm. Bar and raffle. Tickets five euros from cast members or from Hornblower Embroidery, 11a AlcudiaMar; Victoria’s Animal Refuge shop, C. Formentera 7, Alcudia; Multi-Hire, C. Méndez Núñez 21, Puerto Pollensa. There will probably be ticket availability on the door. Proceeds, as always, to charities.

A denouncing we will go

The thing with “denuncias” is that it isn’t always clear whether these are formal or informal complaints. Clarification for the formal complaint or report is usually given by reference to whichever body someone or something is being denounced. And there is a vast array of possible bodies - police, Guardia, prosecution service, town halls, government departments, Council of Majorca departments, etc., etc. 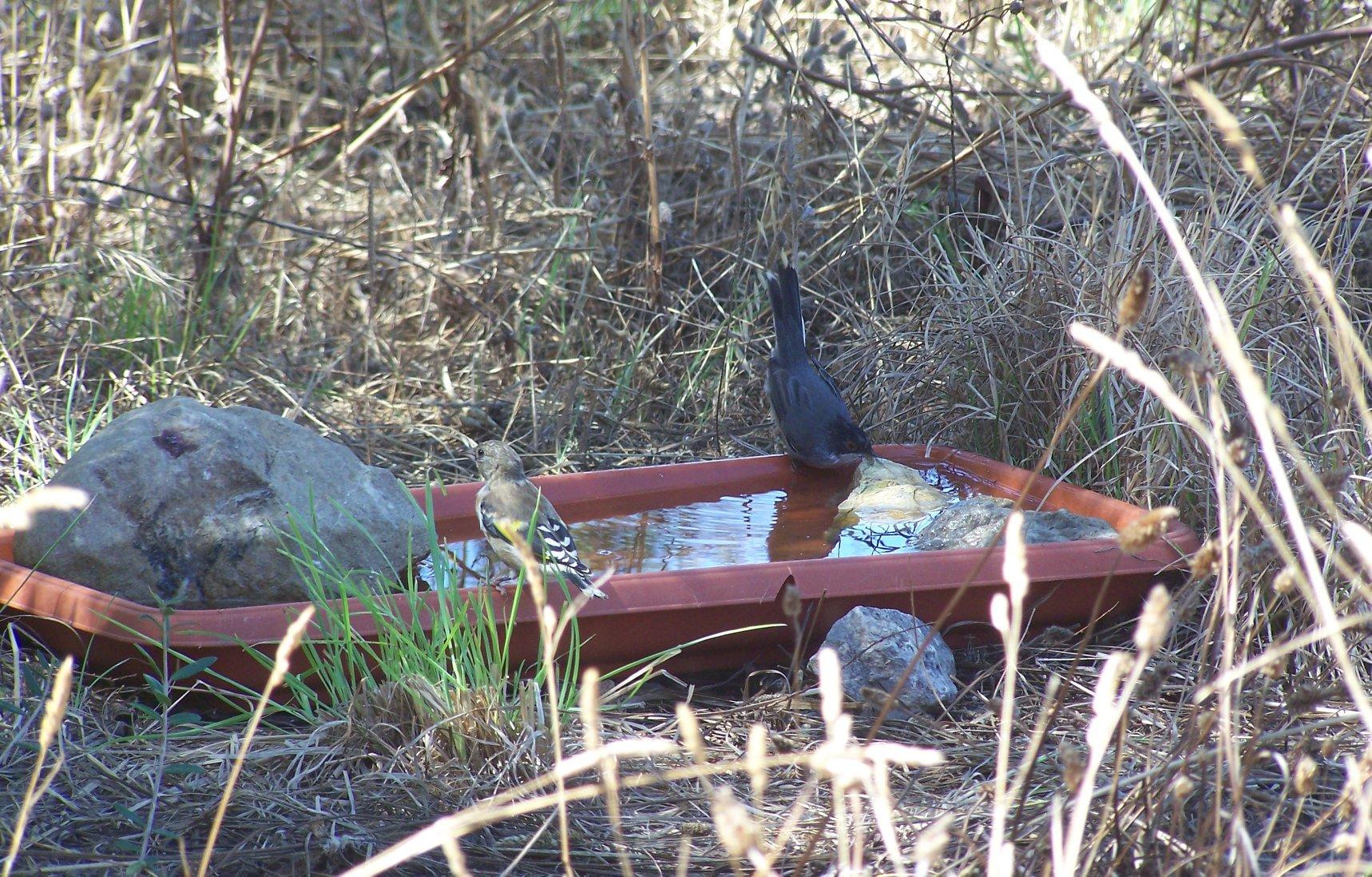 Over the past few days there have been a number of reported denuncias, only one of which would seem to fall into the formal category. This has to do with what have been ongoing complaints from residents about the yacht club in Can Picafort. The latest row concerns three barriers which are said to impede pedestrian passage.

The regional ports authority, Ports de les Illes Balears (Ports IB), has been called on to open proceedings against the club for apparent breach of regulations and to take down these barriers. Access, residents say, is often limited only to club members and employees. The club, for its part, hasn’t said anything about this latest spat, while Santa Margalida town hall says that it doesn’t know anything about it.

At the most recent council meeting in Alcudia, it was the opposition Partido Popular doing the denouncing, but all they were really doing was registering a complaint at the meeting regarding what, quite frankly, was something they were making a meal out of.

For the Three Kings parade in January there were two A4-sized logos for two businesses which were on floats. The PP wanted to know the reasons for these logos and how permission had come to be given for them. In the view of PP spokesperson, Fina Linares, there hadn’t been the relevant contracting procedures. The explanation was that these two businesses had sponsored the sweets that get thrown; they presumably had put their hands in their pockets and helped pay for them. The town hall says that “criteria” will be established in time for the next parade.

In Pollensa, opposition Junts Avançam have “denounced” the fact that the La Gola birdwatching centre (the hut in La Gola) reopened at the start of this month without there being a new contract in place; the last one ran out in November. When Tots and others were in opposition, say Junts, they would regularly denounce contracts which had expired. Now, a lack of diligence on behalf of the Tots-led administration has led to precisely this situation.

Mayor Tomeu Cifre has announced that a company has presented a plan to undertake decontamination work on the beach in Puerto Pollensa. This is related to all the boats that were washed up by Storm Gloria. There is, however, a slight stumbling block, and that - as is so often the case - is the Costas Authority. The town hall doesn’t have direct responsibility for the beach; this is a Costas matter. The town hall cannot authorise decontamination work until there is a report which says it can. 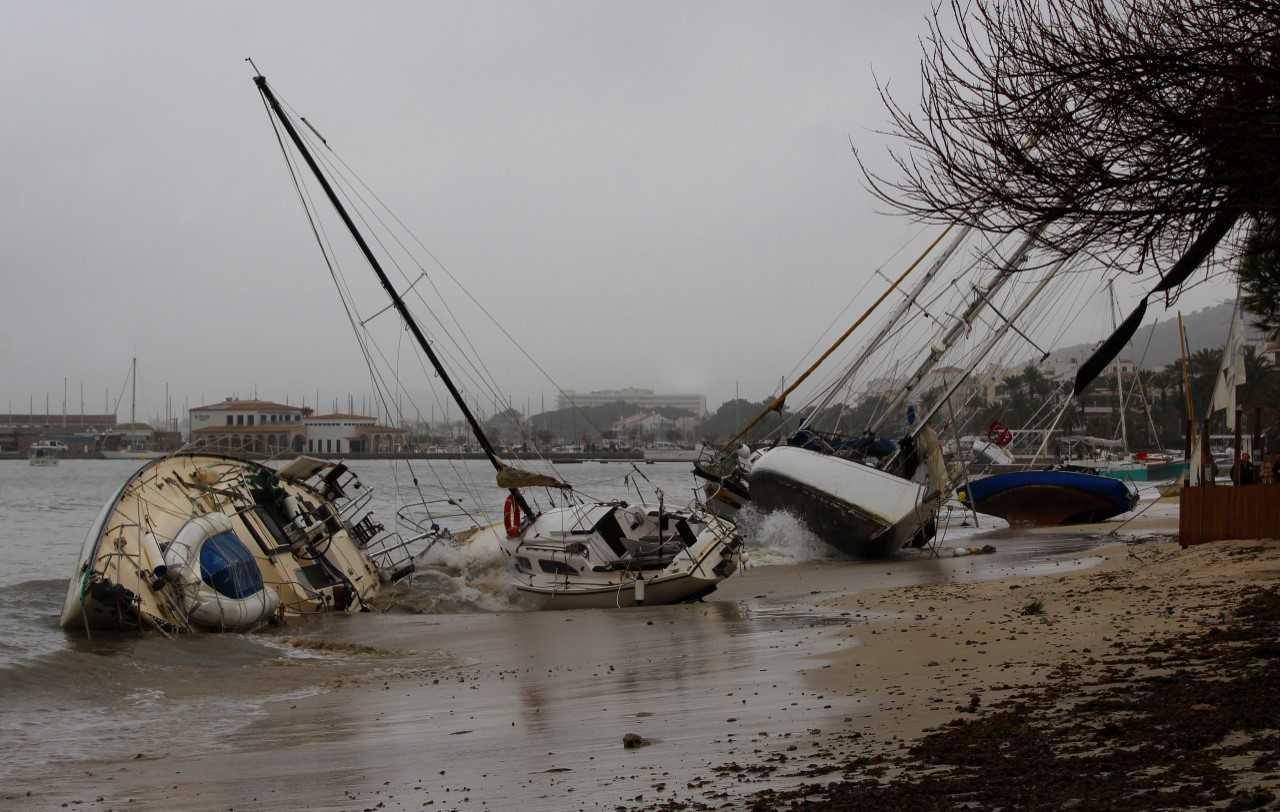 Meanwhile, the mayor is also critical of the regional environment ministry for not having done anything about all the sand that was dragged into the La Gola canal by Gloria. This is an old complaint regarding ministry inaction, which has in the past resulted in fish suffocating. Cifre says that there is a risk of this happening again.