Seaweeds that talk about the quality of the sea

Marilles and the Minorca Biosphere Reserve are working with OBSAM to assess the quality of more than 100 beaches in Minorca. The study will evaluate the quality of bathing waters using brown algae Cystoseira as an indicator to assess how the quality of the waters has changed over the past fifteen years and for what reasons.

During the last few summers, there have been episodes in the Balearic Islands in which the water of some coves (“calas”) have turned green because of the proliferation of microalgae, leading to the temporary closure of some areas. This is not the image that the Balearic Islands want to project nor the waters that people want to swim in. It is important to highlight that these episodes are anecdotal and not the norm, but it is something that deserves attention and requires action. 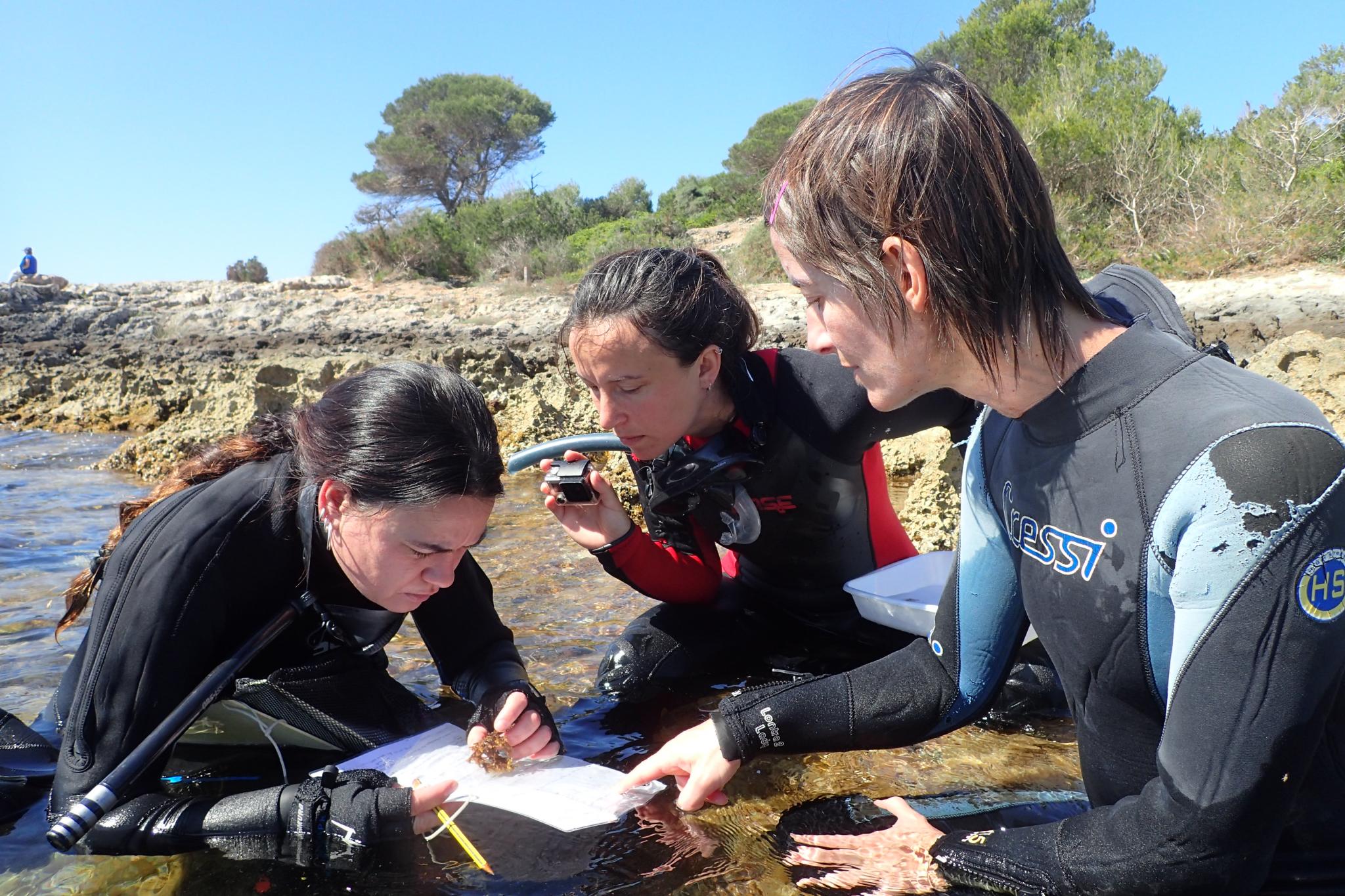 The “water turning green” episodes are linked to an excess of nutrients into the sea, and this excess of nutrients often comes from wastewater which has not been properly treated or agricultural runoff. In recent years, there has been an increase in certain pressures, such as the number of people visiting the islands with a particular intensity during the summer season. More people on the land means more pressure on the coast and on the marine ecosystems. Particularly when the wastewater treatment infrastructure is unable to cope. Has this had an impact on the quality of waters around Minorca? 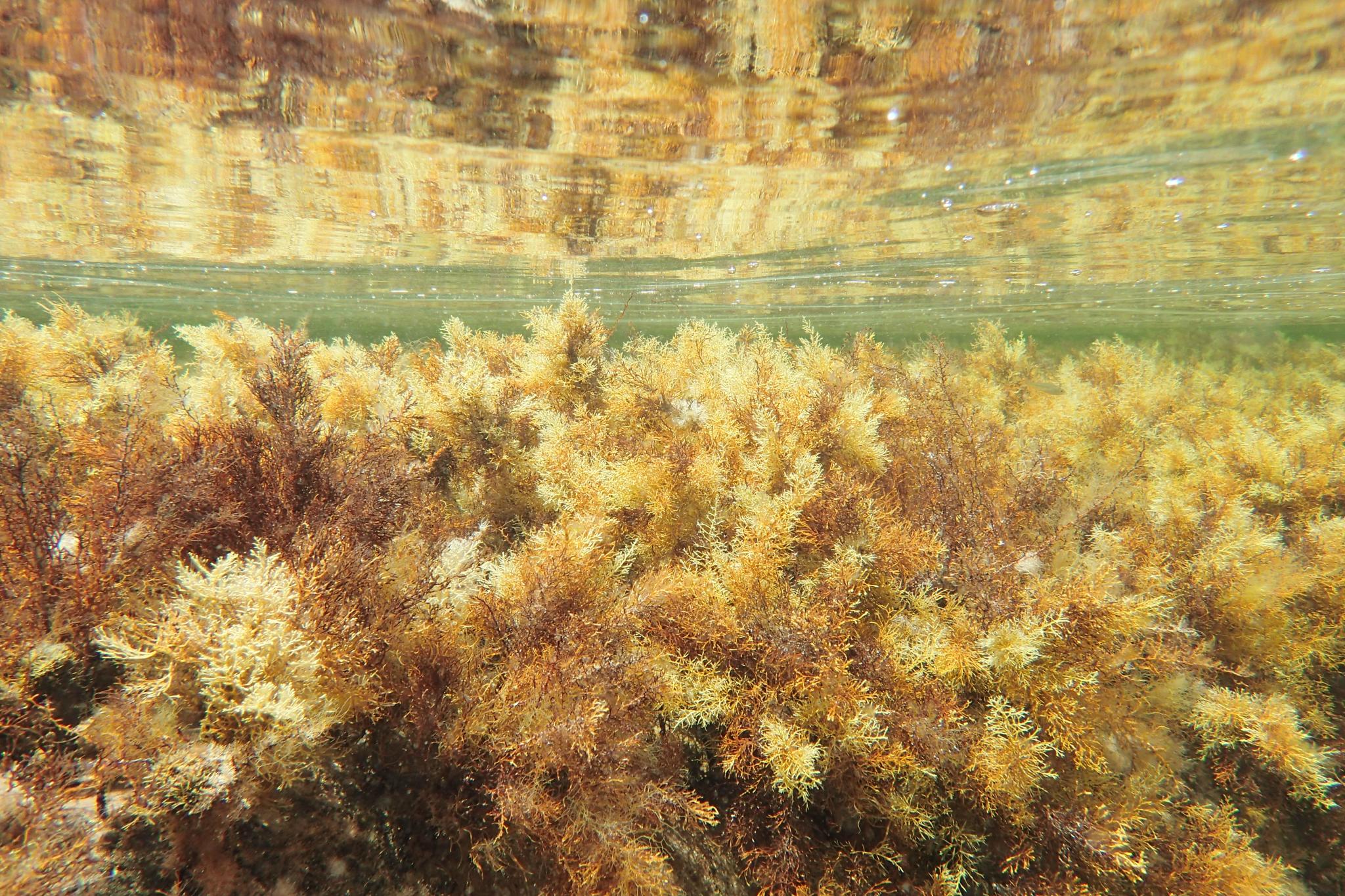 The OBSAM will evaluate the environmental quality of the water in the coves of Minorca based on the abundance and diversity of algae of the genus Cystoseira. The 103 coves that were already analysed with the same methodology in a 2005 study will be analysed. The first results could be known from the end of September 2020.

A team of biologists and environmentalists from OBSAM - Socio-Environmental Observatory of Minorca – has started collecting field data since the end of May. The team will visit a total of 103 coves around the island to take samples of water and record the presence and abundance of Cystoseira.

The algae of the genus Cystoseira grow on rocks at sea level and have the appearance of a small tree, which is why we also speak of Cystoseira forests. This algae is very sensitive to impacts of human origin - mainly pollution - and are considered good indicators of water quality. The results of the study will be compared with those from a previous study carried out 15 years ago by Sales y Ballesteros. 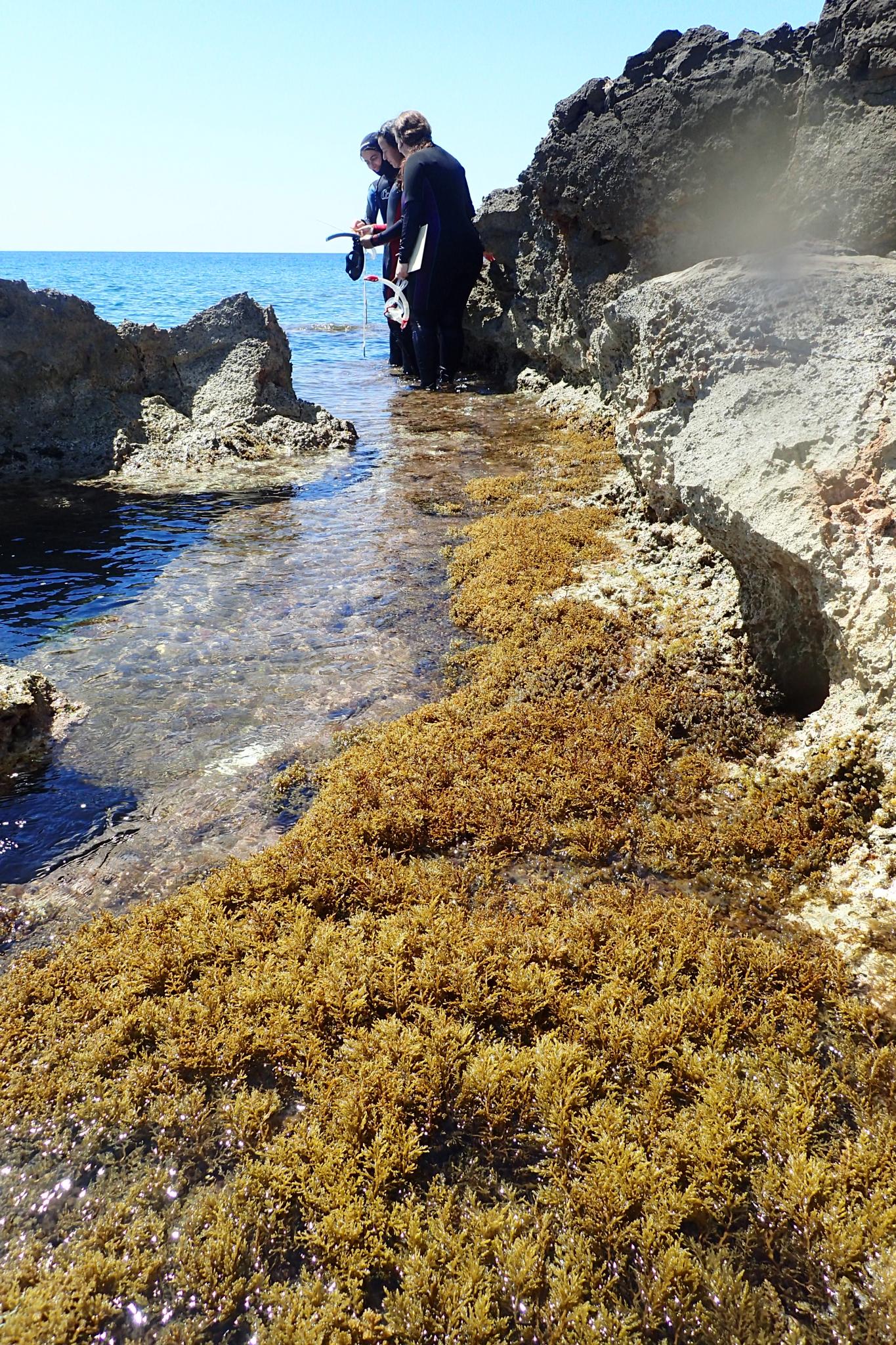 At the time of publishing this article, the OBSAM team have sampled 50% of the coves and, although it is still early to draw conclusions, in general they are observing that the populations of Cystoseira in the Northern coves of Minorca are in a similar state of health to that of 15 years ago, while in certain areas of the Southern coast this is not the case. In some of these coves they are finding smaller amounts of Cystoseira than those detected 15 years ago, and with a less healthy appearance, which may be due to a lower growth rate. One explanation for this is that the coves in the Southern part of the island are the main recipients of groundwater whereas this rarely ends up in the North and groundwater quality has been deteriorating over the past year. Watch this space - or visit marilles.org - to get more updates and final results of the study. 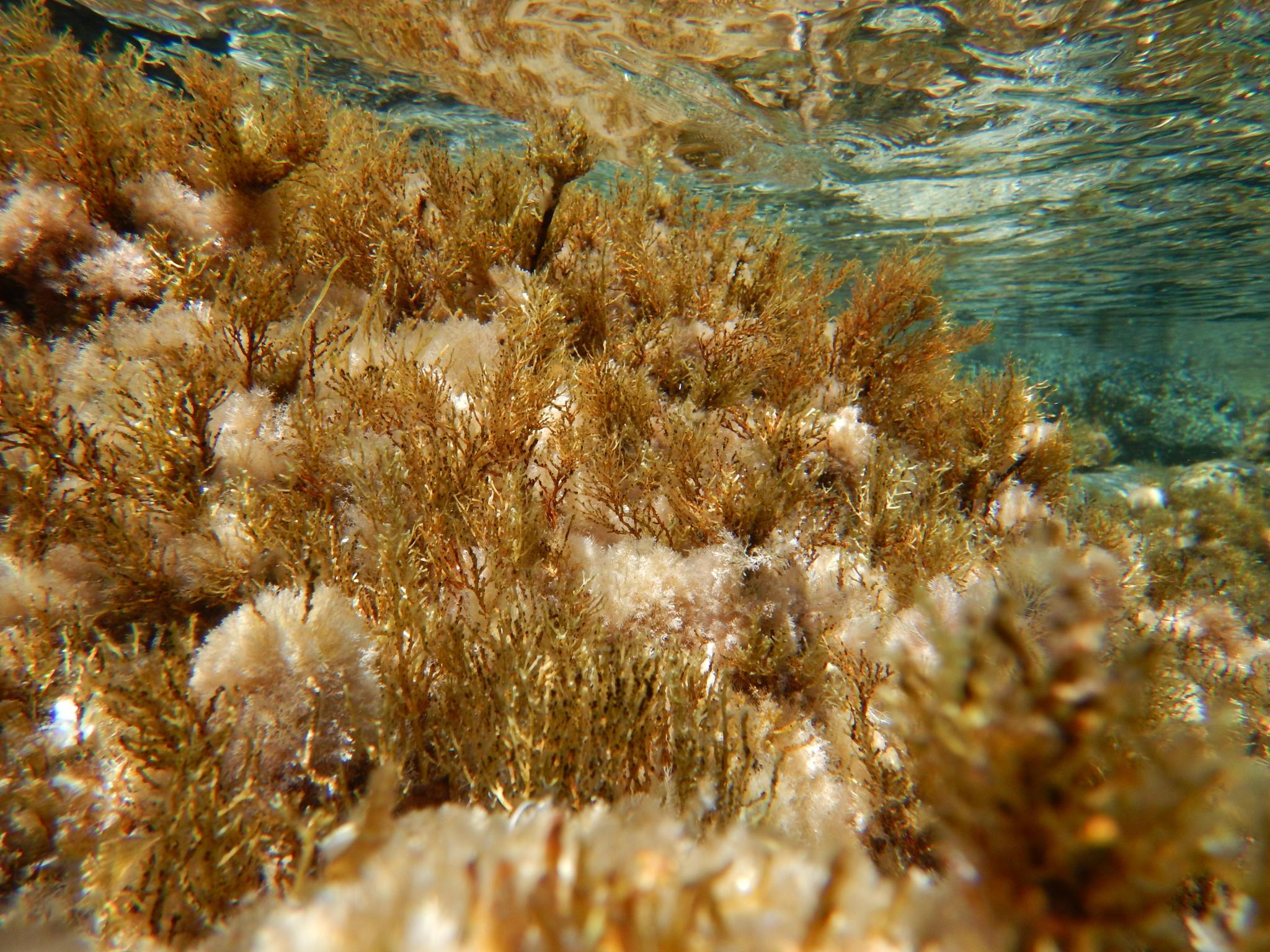 A healthy marine environment is essential for the Balearic Islands economy and the well-being of its citizens. Water quality has improved a lot in recent decades, but it is disheartening to see that in an area that is so dependent on tourism beaches are still being closed due to poor water quality.