Soller on its way back to normal

When I work with local historians I get a glimpse of Soller in days gone by. The information about the most recent past fascinates me as much as the old history. Soller like other areas of Majorca was reinvented when the American Fleet were living here and the US Military were on the top of the Puig Mayor. The influences of the people and their money, created resident fun for locals and a time they remember as ‘their young glory days’. Everyone seems to have got sensible since then and health and safety has crept in.

The time that Sollerics break out is when it comes to control of their fiestas. The last few years have seen wristbands and crowd control for the Firo battle in May. The population have gone along with the rules but privately many wonder why the fun bubble has been burst. This year, of course, is a real freak year because fiestas and gatherings can’t take place. Firo 2020 was celebrated on balconies and online. The ‘entitlement to fun’ is a very strong feeling in the Soller Valley. The people work hard and want to play hard and have been very inventive in these strange times. A ‘Drive in Movie’ evening happened last Saturday and live music has crept back into bars and venues all along the sea front. So difficult to keep the dancing shoes seated but that’s how it is for now. 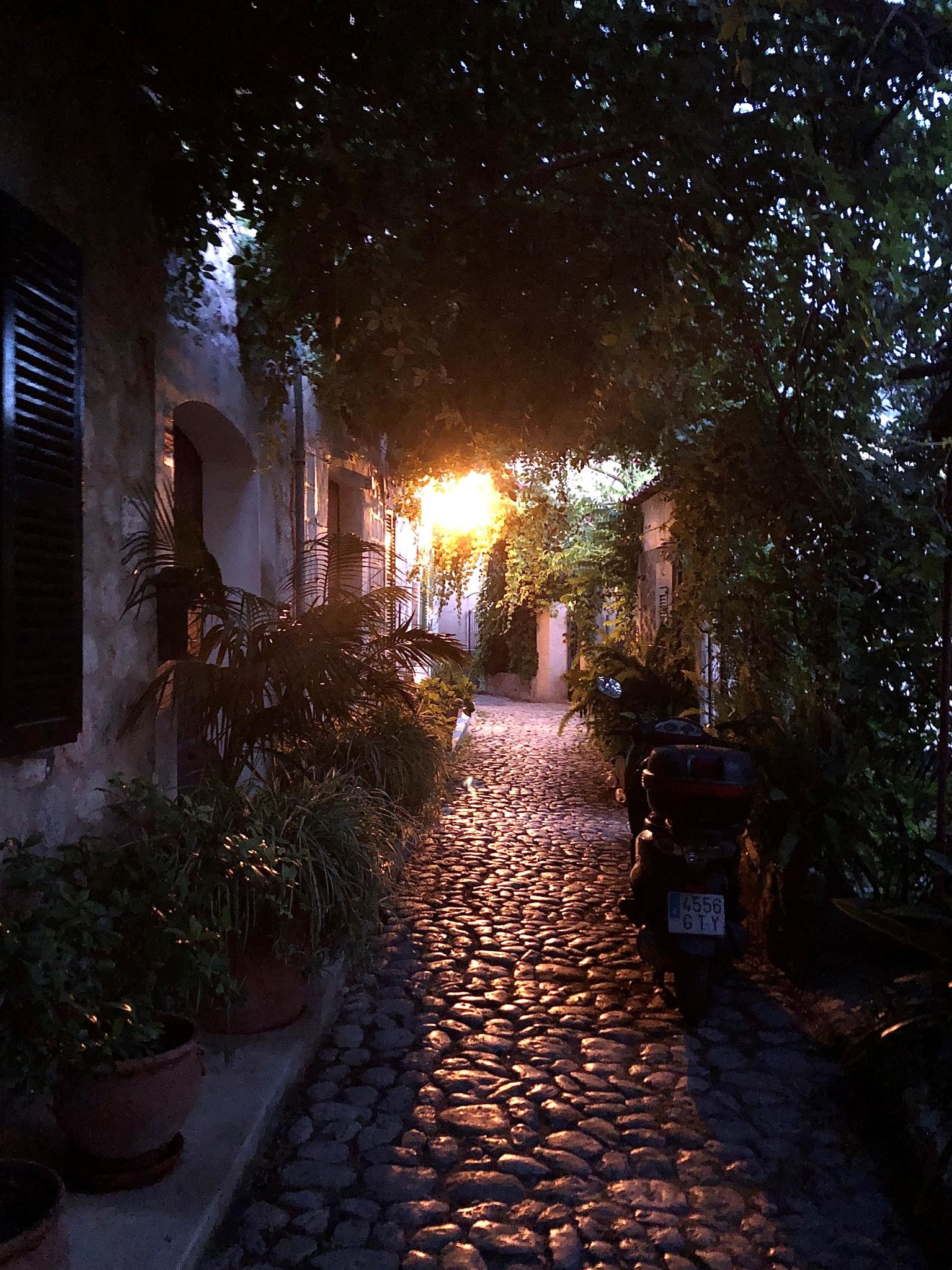 This week sees an increase in the bus timetable and the general encouragement to visit the Soller Valley. Many residents from other parts of Majorca are coming here for long weekends and staycations. The restaurants are filling up again and life looks on its way back to normal. In fact, my spies around the island say that the Port of Soller is now one of the liveliest place on Majorca.

So much of our success is nothing to do with entrepreneurs and decision makers, it is to do with the weather. For ten months of the year the idea of sitting outside for a coffee drink or food is the norm. The live music venues currently giving us great fun are all outdoors. We are the perfect place to live to not bring the viruses inside. This is already having an impact on planning for venues for the future. Parks and gardens are being considered for multi use gathering places. Food trucks, live music and people are immensely portable and may well be the future. Not large arenas and venues but space for local gatherings in towns and villages. In Puerto Soller, La Base in the Marina Tramontana is a good example of the concept.

Local debate this week has been about the new parking places announced. This is a multi storey car park in the Calle Cetre parking space and an underground extension to the Teixadors car park. These are designed to support the partial pedestrianisation of the Gran Via. These ideas have not gone down well with commentators mainly because it stops them parking exactly where they want to park. Then there is a lobby which resists what they see as commercialisation of the area with car parks. Everyone has, and is entitled to have, their opinion. The local politicians believe they have a mandate for all this which was outlined in their manifesto.

So many ideas are suggested each year and many get voted on and approved. They are then filed in a draw which says ‘when we have money we will do this’. Sometimes years pass between the two and people believe they have not been consulted and they object. More often than not they can be sent to look at an approval document of five or more years ago. The overall plan for Soller is similar to all small towns on Majorca. Pedestrianisation of the town centres and car parking on the outskirts. 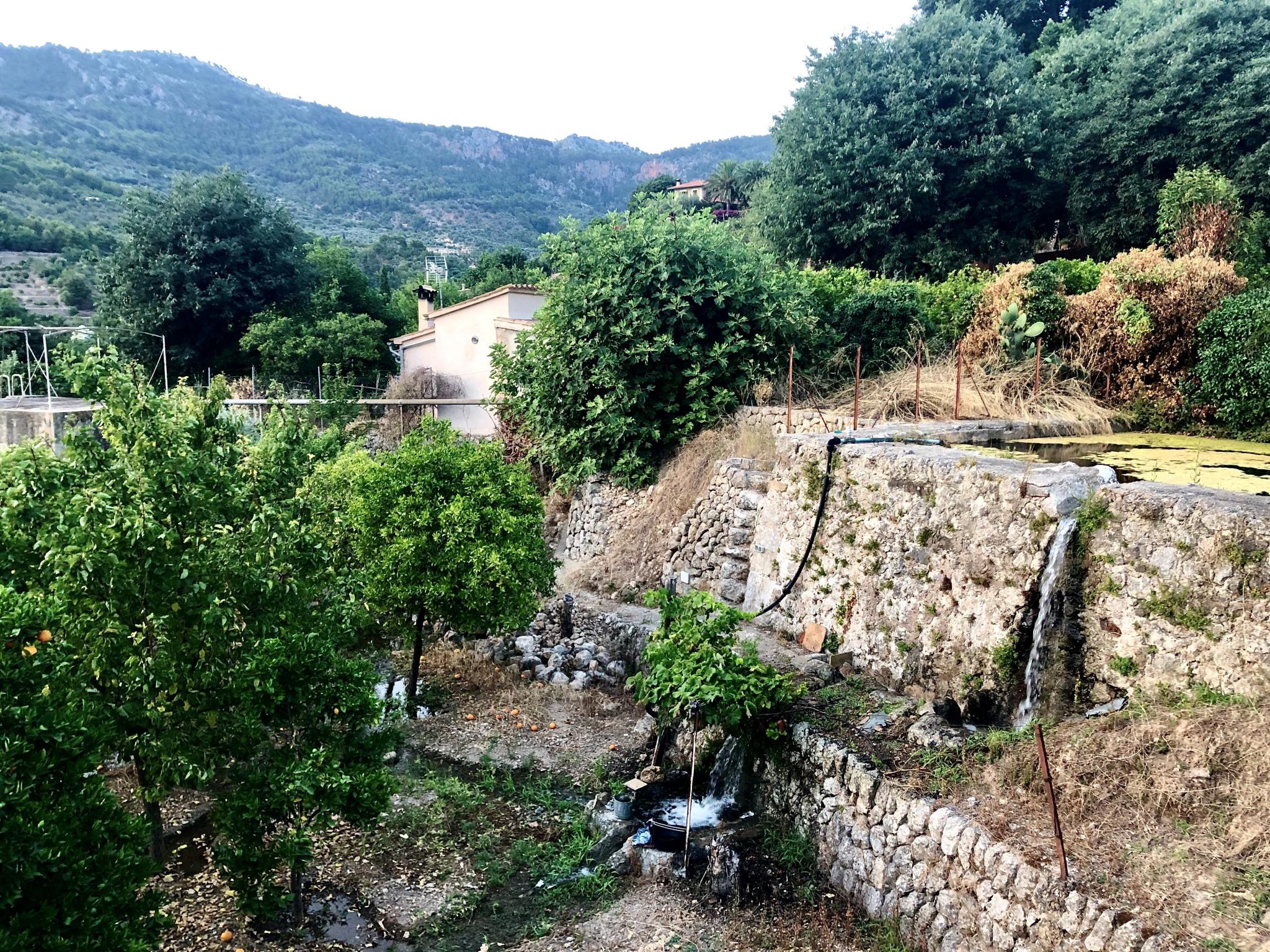 I have been here long enough to remember the road which ran in front of the sea on the Repic Beach. The outcry against sorting that out into the great pedestrian zone it is today was unbelievable. So much noise about being anti change of any description. This work was a great success and, if given a chance, sorting the centre of Soller out too, will be a great improvement.