This news has been welcomed by many community

European Health Insurance Card how to get it after Brexit. | Majorca Daily Bulletin reporter 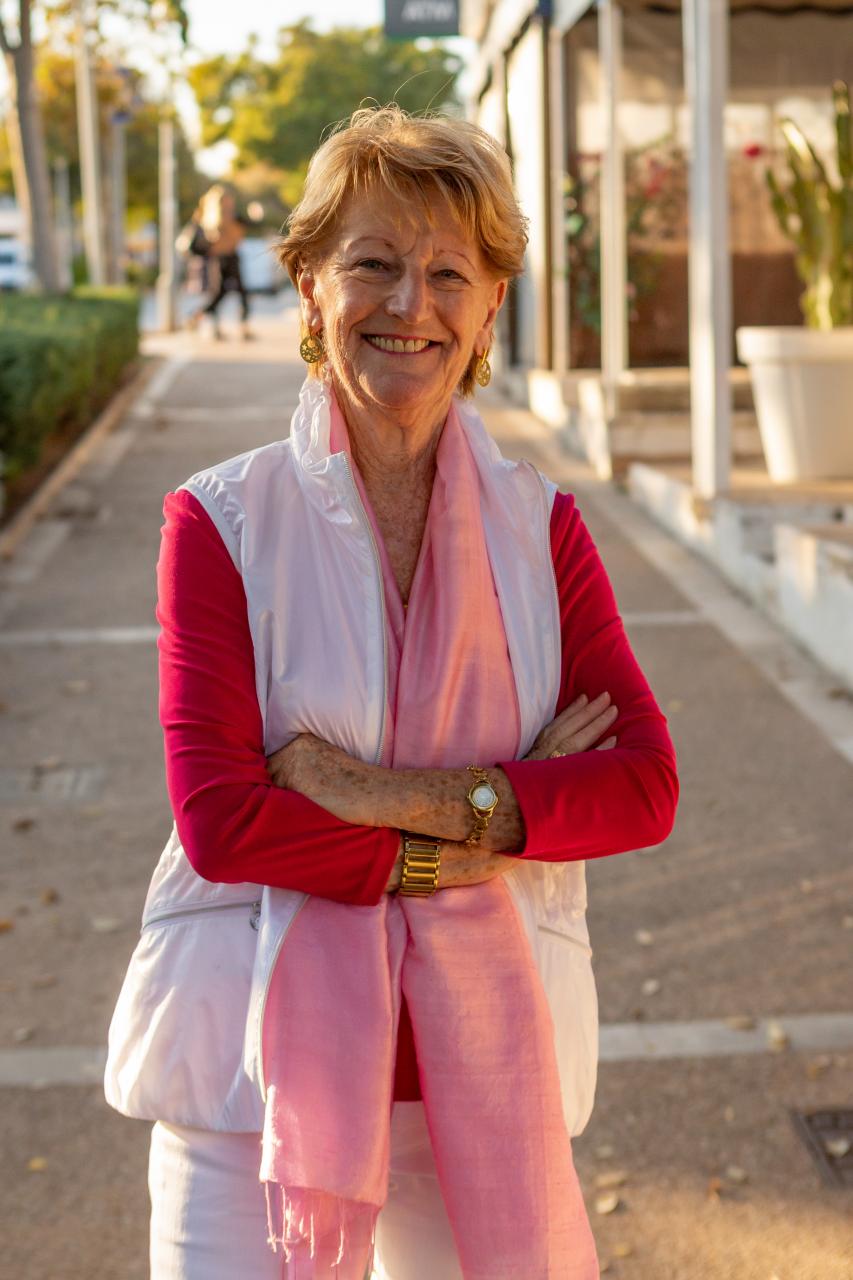 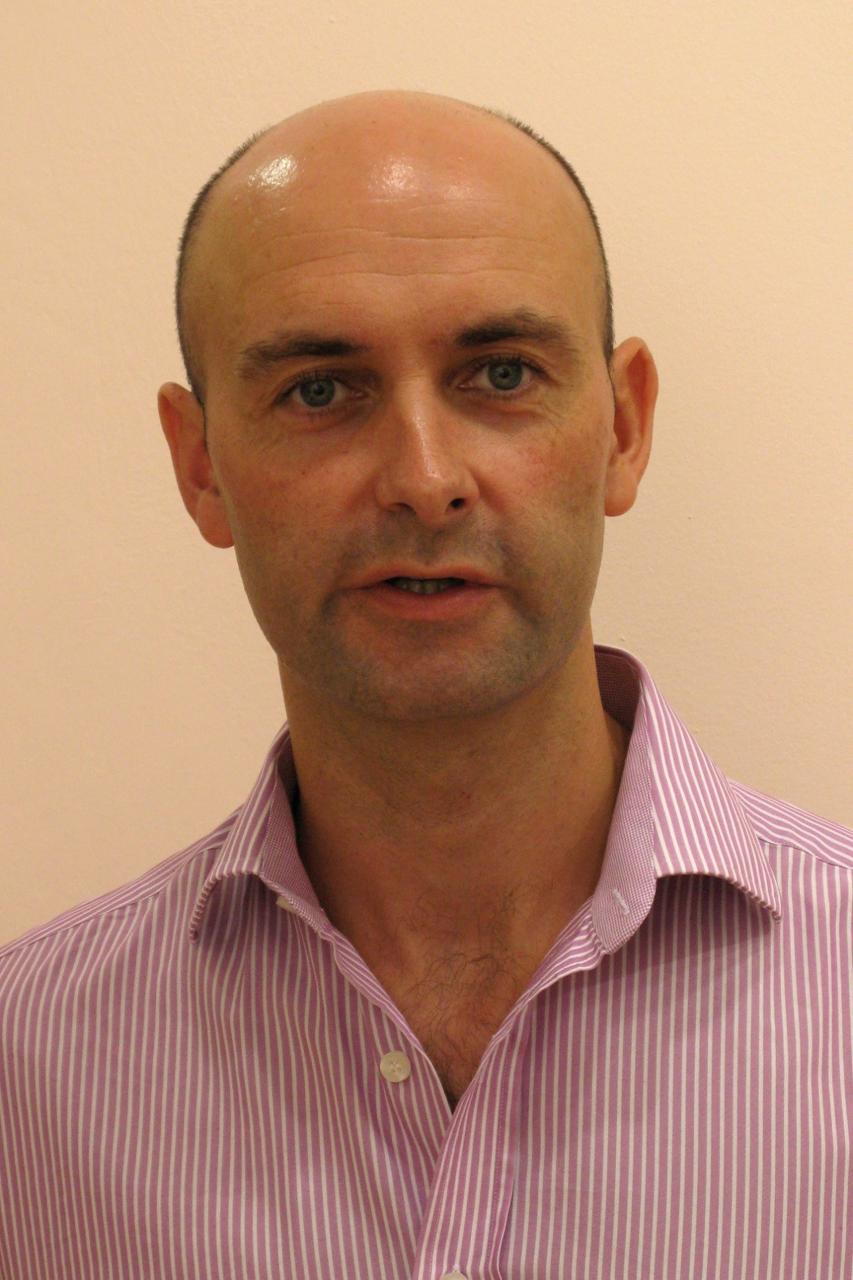 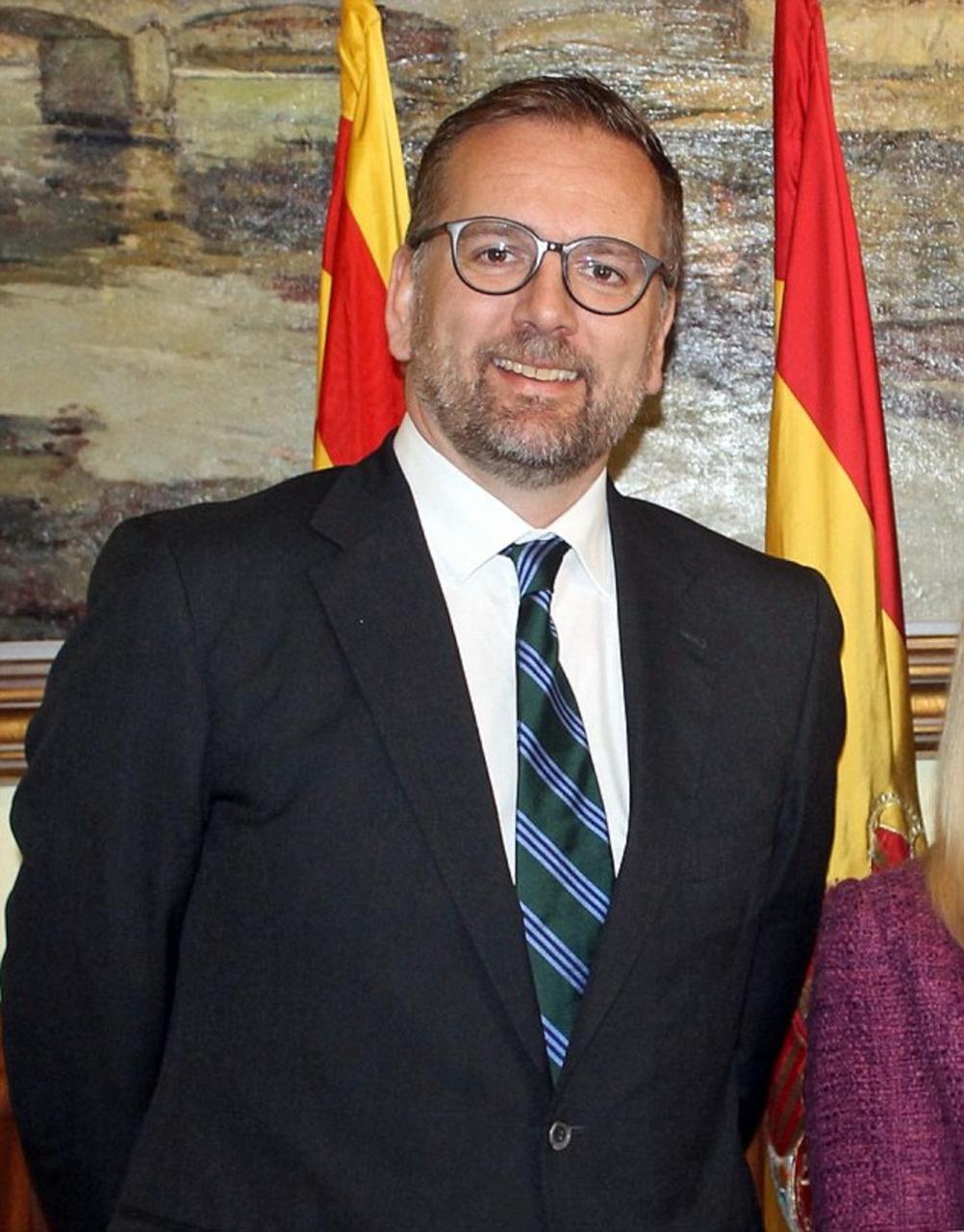 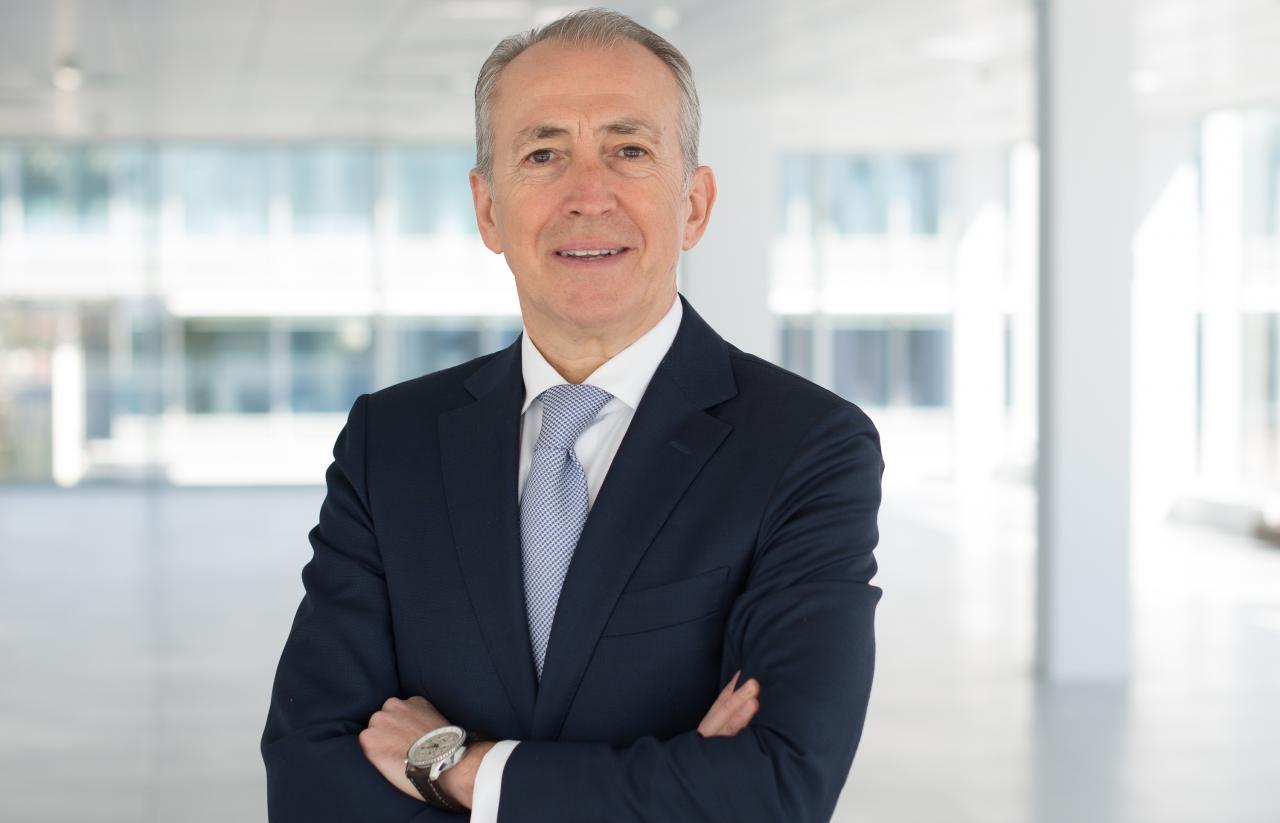