The Year in Tourism

From a tourism perspective, 2020 started with there still being plenty of talk about the collapse of Thomas Cook. For Tui, the bankruptcy was good news. “I’ve never seen sales for the summer like these. I’m seeing double-digit growth in all our markets for this summer,” said Fritz Joussen, the executive chairman of Tui. Sales in the UK in January were the best ever, and the key reason was Thomas Cook. “Many clients have turned to Tui in order to book their holidays, particularly in the UK.”

There was a new Spanish government and this provoked not unusual speculation as to where tourism might be positioned within the structure. The speculation was fruitless. Tourism was, as it always has been, lumped in with other ministerial portfolios. The combination - trade, industry and tourism - didn’t change and nor did the minister. Reyes Maroto remained in place. Her reappointment wasn’t to prove to be as great a hospital pass (pretty much literally) as the one received by the newly appointed health minister, Salvador Illa, but as the year progressed there must have been times when she would have surely preferred a quieter life, such were the criticisms that began to emerge from the tourism industry regarding her lack of clout in the cabinet and the lack of aid. 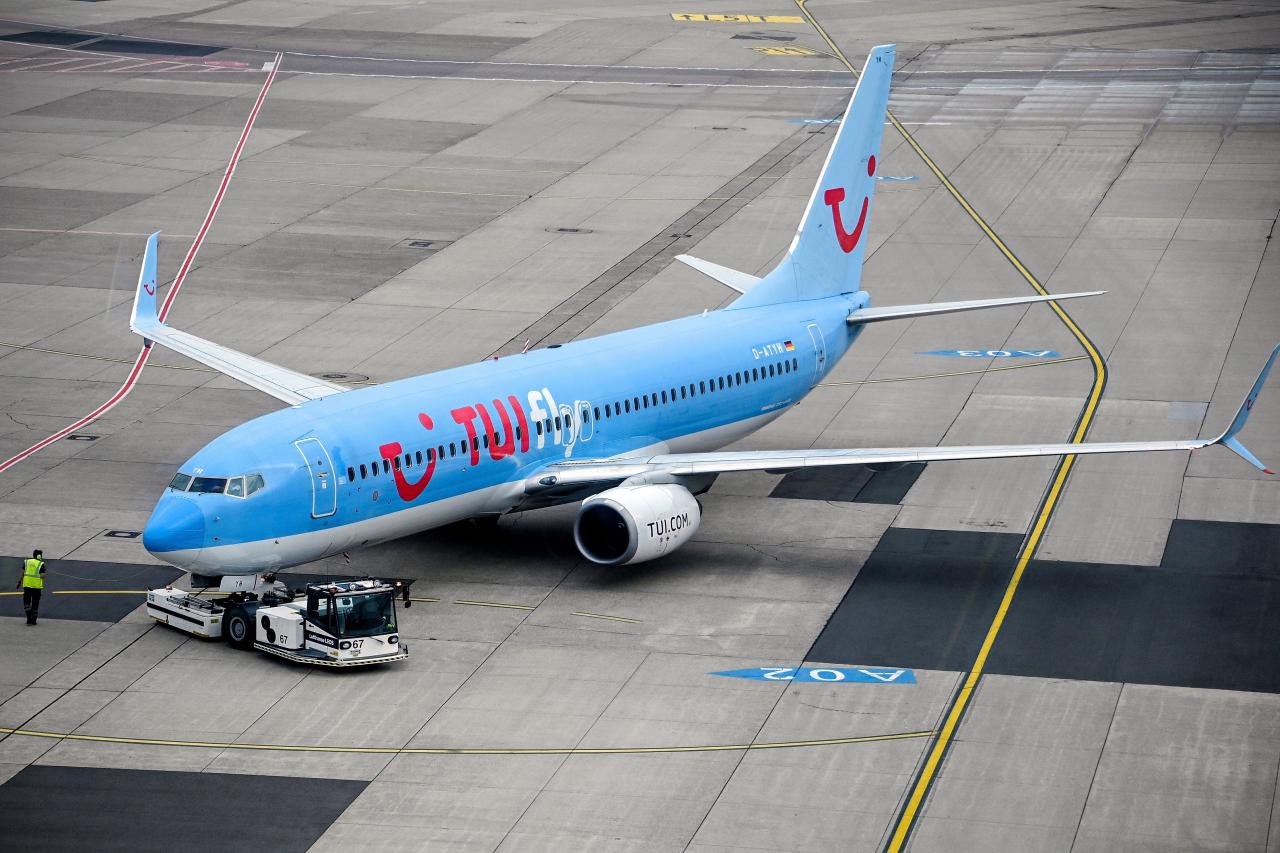 The Balearics had the tourism of excesses decree. So important was this clearly deemed that the minister, Iago Negueruela, headed off to London in order to explain it first-hand to foreign office representatives. There had never previously been such a meeting. Negueruela’s diplomacy, if one wants to call it this, was required shortly afterwards, when he went to Berlin as well. But this had nothing to do with the decree. There was a matter that was of vastly greater consequence to discuss with the likes of Tui.

In addition to the buoyancy being experienced by Tui because of its sales, the airports authority Aena reported an 8.6% increase in net profit to 1,442 million euros. This was towards the end of February. Two weeks previously, Aena had been glowing in the news that, on the fifth anniversary of the share offer that created 49% privatisation, the share price was 168.55 euros. The shares had originally been valued at 58 euros. The ever-increasing level of tourism had meant excellent figures for Aena and good returns for investors - a ten per cent increase in the dividend to 7.58 euros gross per share. 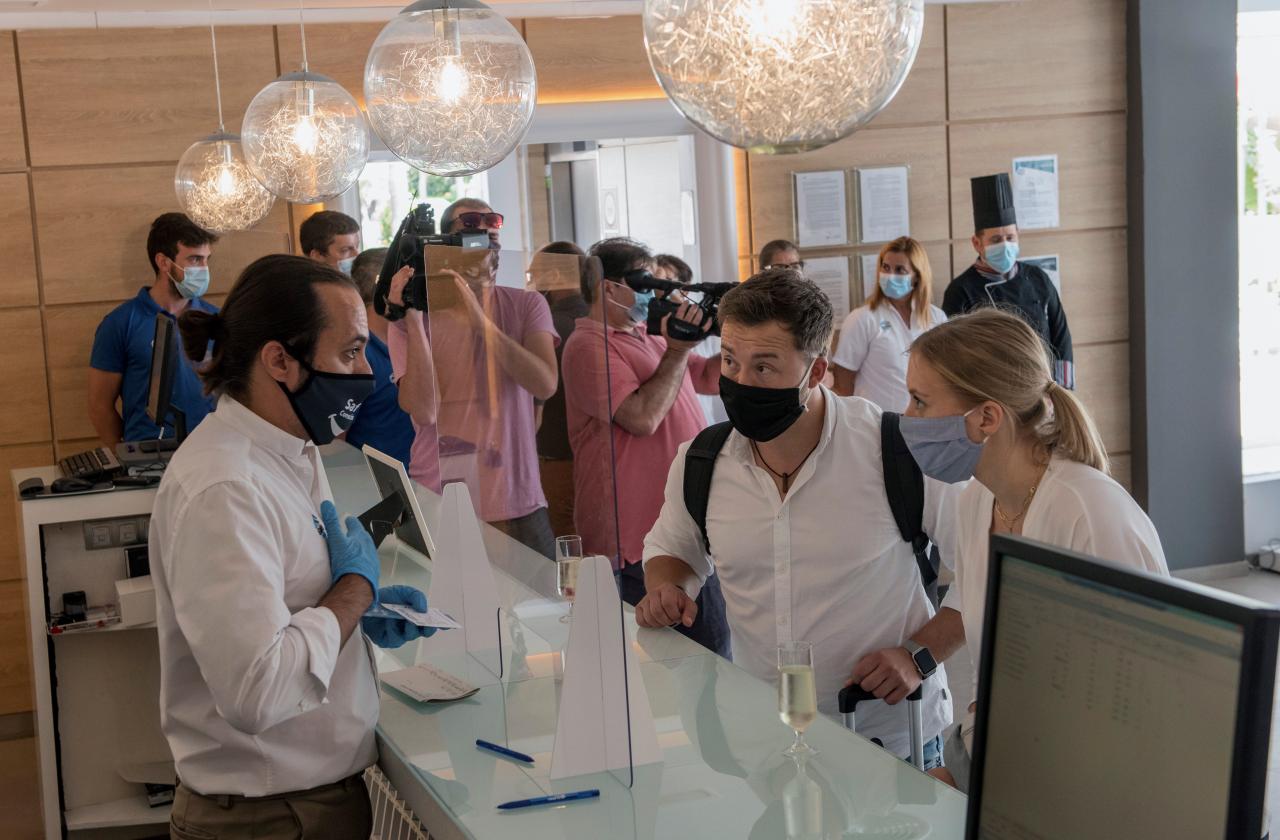 However, Aena’s share value marked an indication of what was to come. The talk had really started to intensify around the middle of February. The drop in value wasn’t great by any means - to 154.75 euros towards the end of the month - but by the end of February the potential seriousness of the situation was starting to dawn on everyone. The cancellation of the Mobile World Congress in Barcelona was the first big shock. Then the ITB tourism fair in Berlin was cancelled. Negueruela hopped over to Berlin, while the Council of Majorca and others planned special promotions in Germany. With the fair having been called off, they wanted to ensure that promotional messages were got across . In the end, while Negueruela made it to Berlin, no one else did. The line of communication he established with Tui was to be important, especially because Tui had the ear of the German government. All that had gone before in 2020 seemed to have been rendered irrelevant.

There were the repatriations of tourists. There were the last few hotels that remained open, as the state of alarm - decreed on March 14 - closed borders and closed everything that was non-essential. Initially, there were some who clung to the hope of Easter bringing about a reactivation. It was a forlorn hope, and - in truth - everyone must have realised that it was. The original fortnight of the state of alarm was extended and was extended again and again.

We were introduced to an aspect of employment regulation which few had any knowledge of. ERTE was the Spanish furlough scheme. It offered some salvation for employers and employees amidst the carnage that was otherwise being reaped. Tourism, an industry which in the past had shown itself to be remarkably resilient in the face of crisis (typically of an economic kind), had little or no defence to a pandemic. The lack of resilience exposed, if this had ever really been necessary, the sheer reliance of Majorca on tourism. Political talk and that of the “social agents” (business and unions) was of the necessity for diversification. The failure to truly address diversification in the past was laid bare for all to witness. 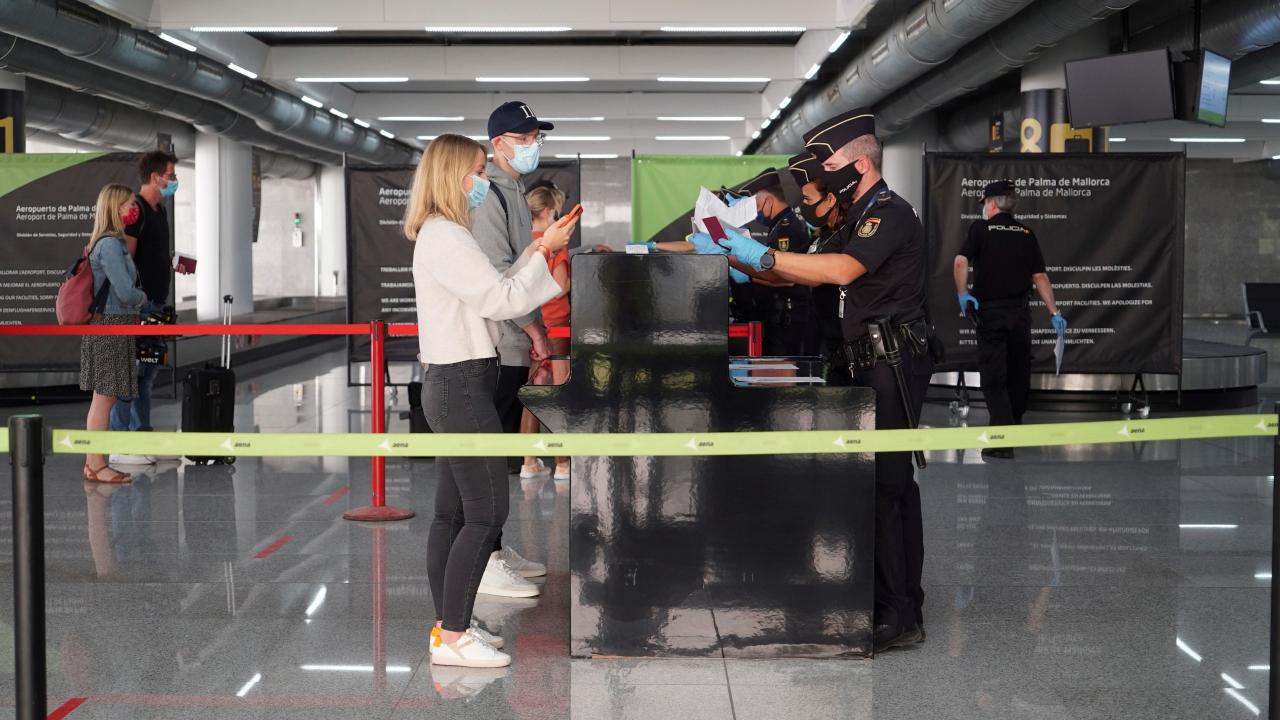 The Balearic government, despite Negueruela’s communications with Germany, appeared mightily reluctant to be dragged too hastily into a post-Covid tourism environment. With the Spanish government determining the phases for state of alarm de-escalation from the start of May, the regional attitude was one of keeping the borders closed. The government had stood by impotently as cruise ships from Italy had been allowed to dock in Palma in March. Given the public outcry then, it wasn’t about to be pressing for the ports and airports to be reopened.

It was the hoteliers who provoked a change in attitude. It was they, and not the government, who conceived the idea of the safe corridors - or corridor at any rate, one with Germany. A gathering of the great and good of Mallorca and Germany’s tourism at a Playa de Palma hotel heralded the establishment of Mallorca as a safe destination. Protocols for this, that and the next thing were in place. Mallorca was to take the lead in the revival, just as Majorca had in heading the resurrection from the financial crisis. 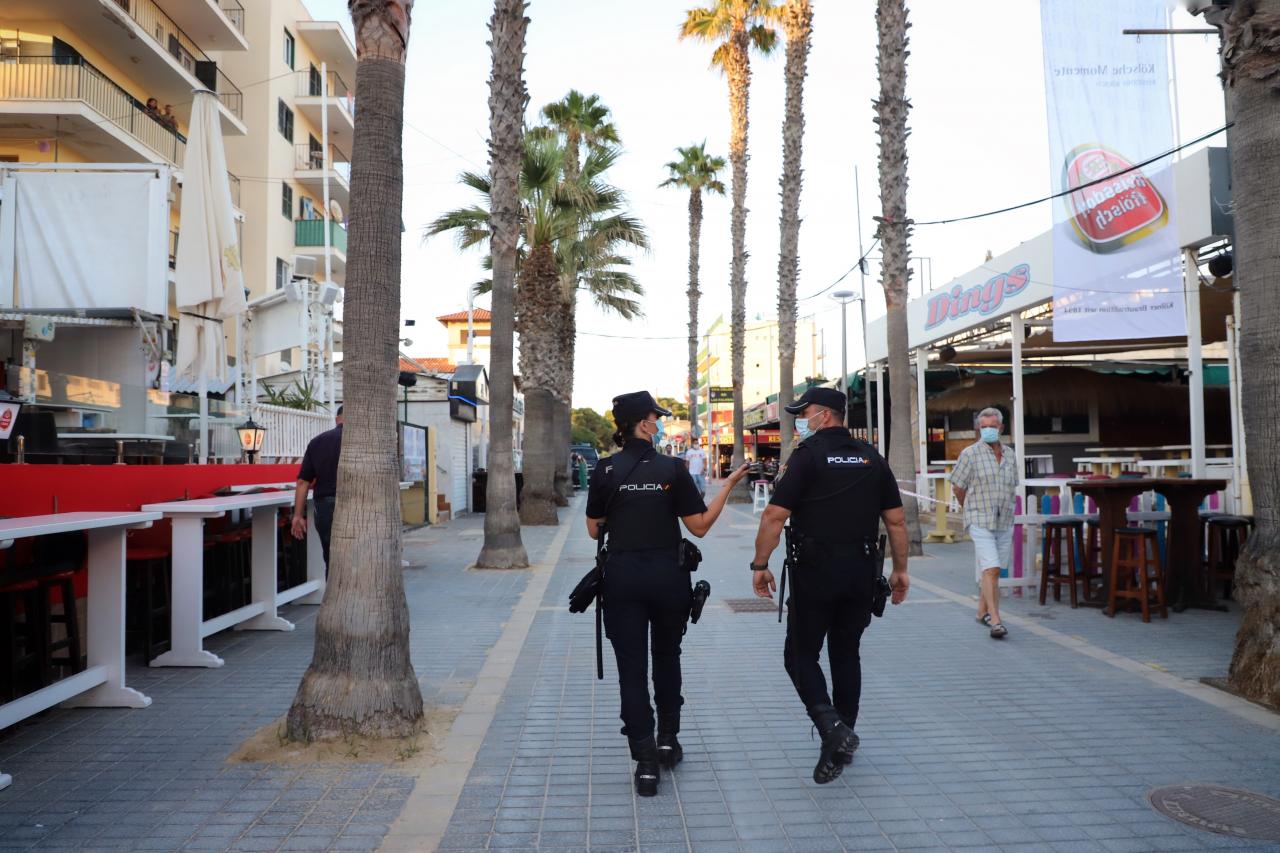 Developments at the start of the year weren’t all to be irrelevant. There were many who believed that the tourism of excesses decree was a convenience in the government ordering the closure of establishments selling alcohol on Punta Ballena and two other streets in Magalluf and ‘Bierstrasse’ and ‘Schinkenstrasse’ in Arenal. Images of British tourists in Magalluf hastened the order as they also did the UK government’s travel policy decision-making. While the UK government had appeared to have been precipitous because of a negligible incidence rate in early July, it soon looked to have been sensible. The incidence rate increased massively in August. Government after government announced travel restrictions. The season, which had barely started, was over.

On a personal note, as someone who lives in the heart of tourist resort - Alcudia - it was desperate. Friends with businesses were open for a matter of a few short weeks. Numerous places didn’t bother to open. Life had been sucked out of the resort, as it had all others. But then life had been sucked out of too many people. Achieving a balance between health and tourism proved to be impossible, but it is now the vaccine which gives us all hope of something approximating a return to normality and to the vibrancy created by tourism in its different ways this coming summer.