The Best dishes of the Year - Part 3 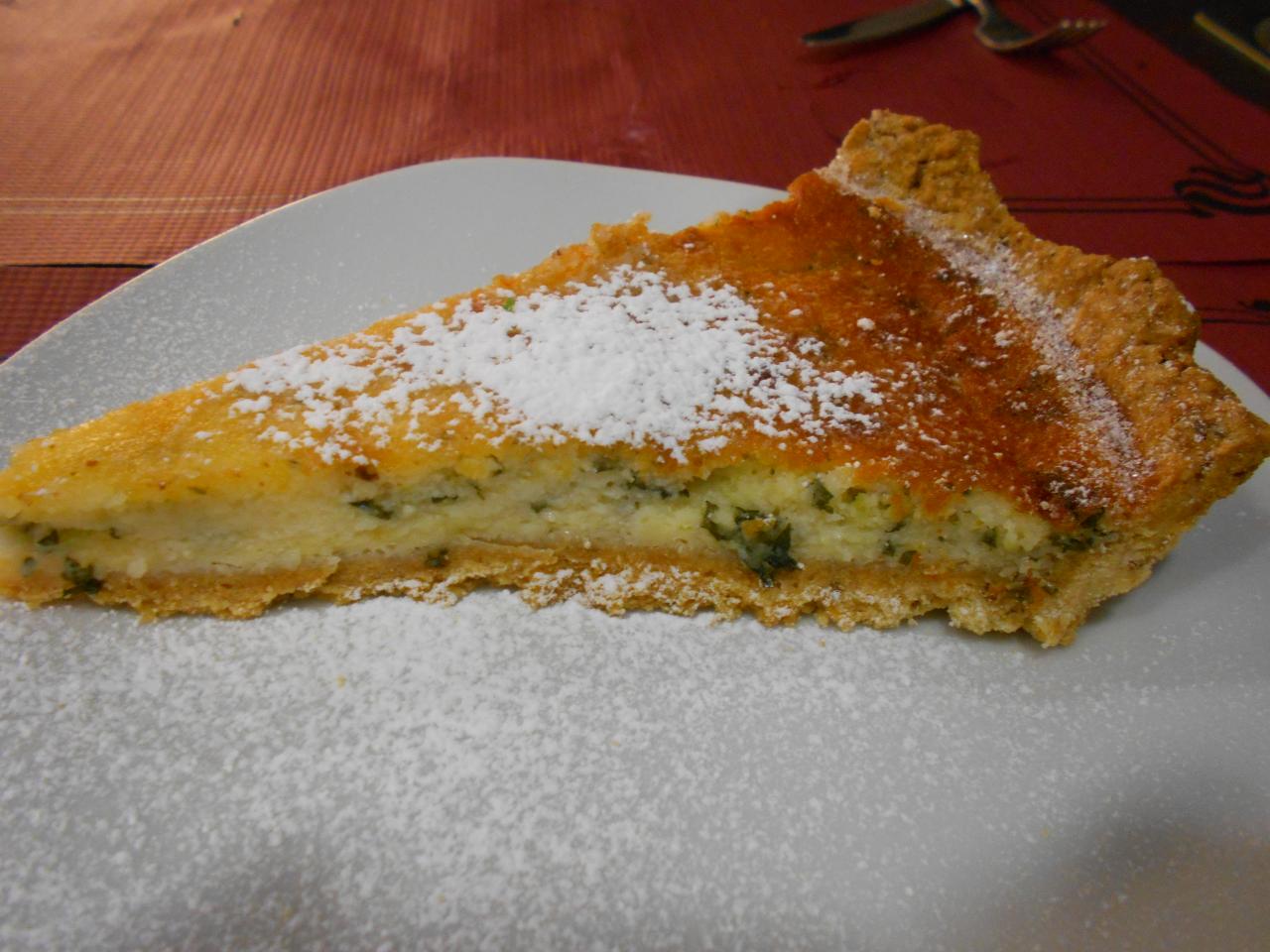 Ever since Le Bistrot in Calle Caro closed many years ago, La Bodeguita del Centro in Calle Carmen 14 (Tel:971-495259) has been Palma’s best bistro: it has an aura that’s very French although no effort is made to pass it off as such. I always feel as if I’m in a bistro, especially when eating bistro dishes such as steak tartar or an underdone entrecôte in the pure French style. And then there’s cook-owner Maribel Moll’s french fries — I don’t know a single restaurant that does them better than Maribel. She always scores 10 with the tartar, the entrecôte and the french fries…and her desserts also win 10-ratings and it’s all part of €15.90 menú del día with a €3 supplement for the entrecôte.

There are some 380 recognised sauces for Italian pasta and at the last count there were more than 450 pasta shapes — which means we could eat pasta every day for 500 years without repeating the pasta shape-sauce combo. Yet most of us stick to the same two or three shapes and sauces. We should be more adventurous and look for the more unusual sauces and shapes. Ristorante Sandro in Calle Ramon i Cajal 9 (Tel:971-962311) is a good place to start because he always does authentic versions of everything he cooks. His puttanesca sauce was spot on for colour, taste and spicy heat and his cacio e pepe sauce was the creamiest I’ve ever had, partly because he used pecorino cheese instead of parmesan. The pecorino has a lower melting point and becomes creamy instead of stringy.
Two days after the Sandro review appeared lockdown was declared and all island restaurants closed for 11 weeks, reopening on May 28. From that date I started returning to Palma’s better restaurants to see how they were coping with the covid-19 State of Alarm and the restrictions it had brought. 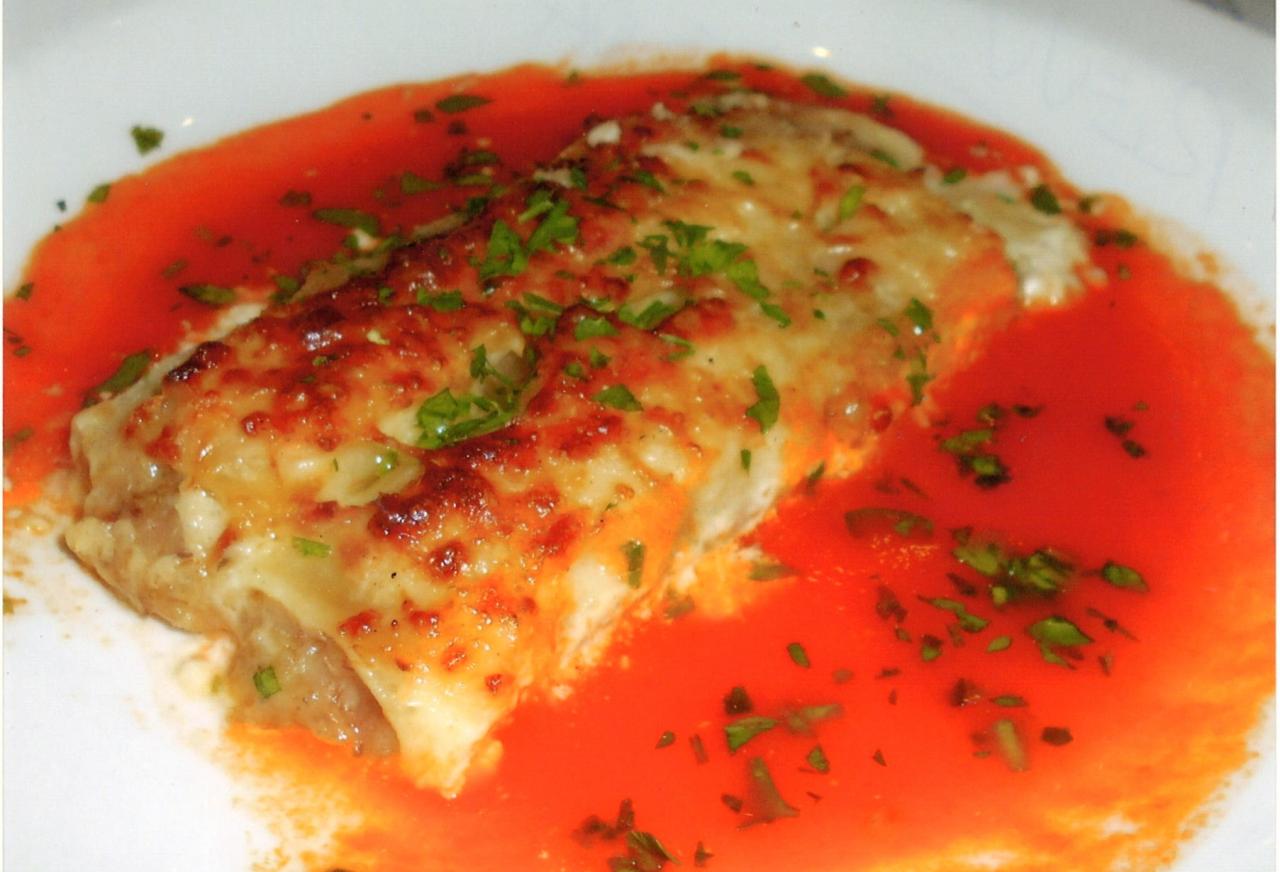 The Best dishes of the Year - Part 2

The Best dishes of the Year - Part 1

My first post-lockdown review was at Casa Gallega Avenidas in Avda Conde de Sallent 19 (Tel:971-948715) where they welcomed back regulars with a splendid €15.50 menú del día that included fillet steak and John Dory fillets, neither of which I have ever seen on a menú del día at any price, no matter how high. We also had canelones that were up to à la carte standard and a very nice dish of seafood paella. The cooks were so much on the ball that everything about this menú del día was first class. It was the best €15.50 menú I’ve ever had and I just had to give the complete meal a 10 rating. 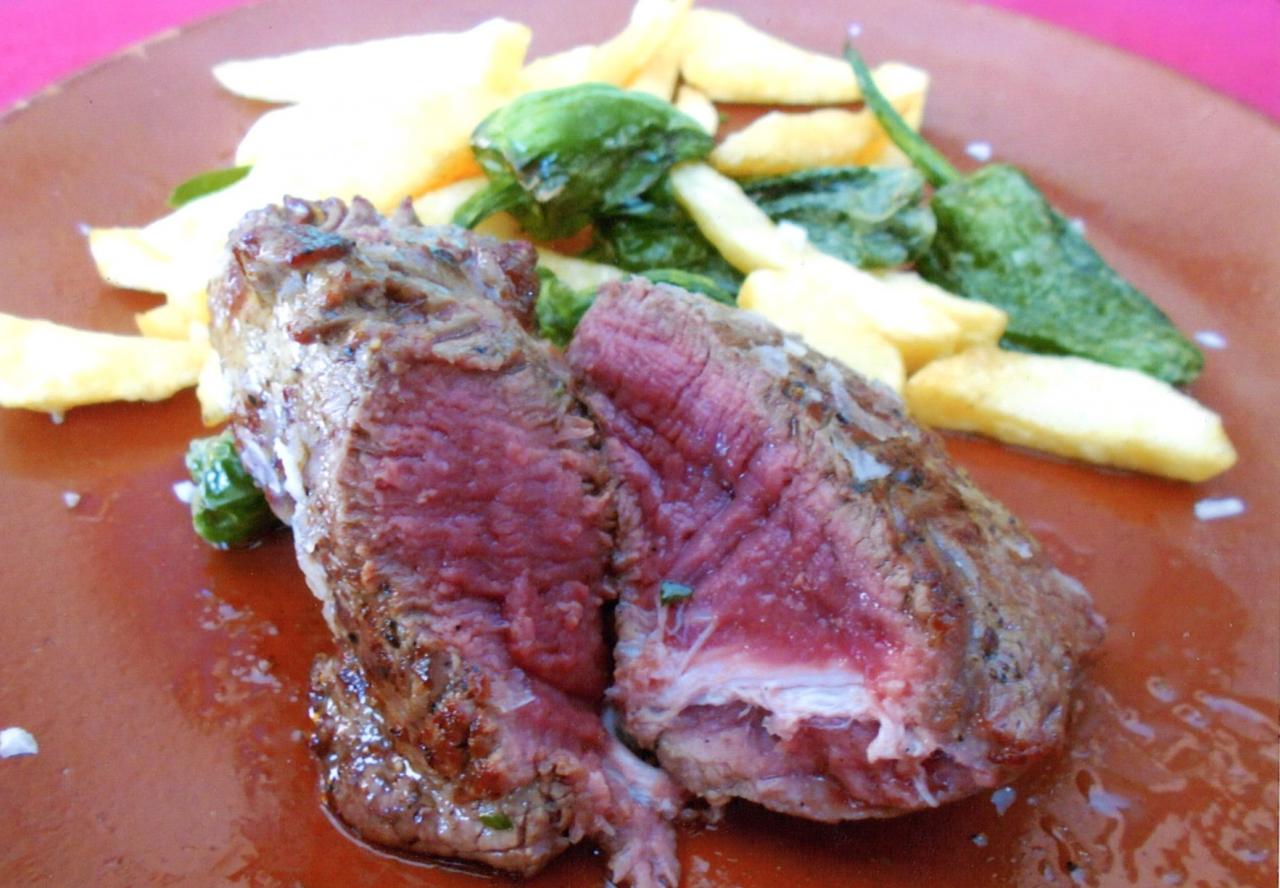 There was another fillet steak bargain the following week at Sa Ronda in Avda Argentina 37 (Tel:871-716498) when a rather large half portion of fillet (it was all they had left) was charged at €12. It was a magnificent piece of meat and was grilled very underdone as requested. If restaurants did portions of fillet steak at €12 I think there would be a big demand for them. The cañas at Sa Ronda cost €1.70 — I know of no other central Palma restaurant (or bar) with such a low price.

Over the next few days we will post all 32 restaurants so watch this space.