The Best dishes of the Year - Part 4

A trio of starters at the Peruvian Restaurante Munay. | Andrew Valente

We continue with the restaurants today with 11 to 14 out of a total of 32 restaurants visited during 2020. Find out what dishes were tried and how did they rate.

We had most enjoyable €13.95 menú del día and some à la carte dishes at Made in China in Calle Ramon i Cajal 15 (Tel: 773084) where the high-ceilinged dining area was very quiet and under-populated because of the 50 per cent reduction in capacity applied to all restaurants. The batter-fried bananas are the best I’ve ever had and that takes in those at some of the best Chinese restaurants in London, including one with a Michelin star. The crunchy crinkly batter is unique and the pieces of banana keep their shape and have a superb consistency. Little wonder I rate it a 10 every time. 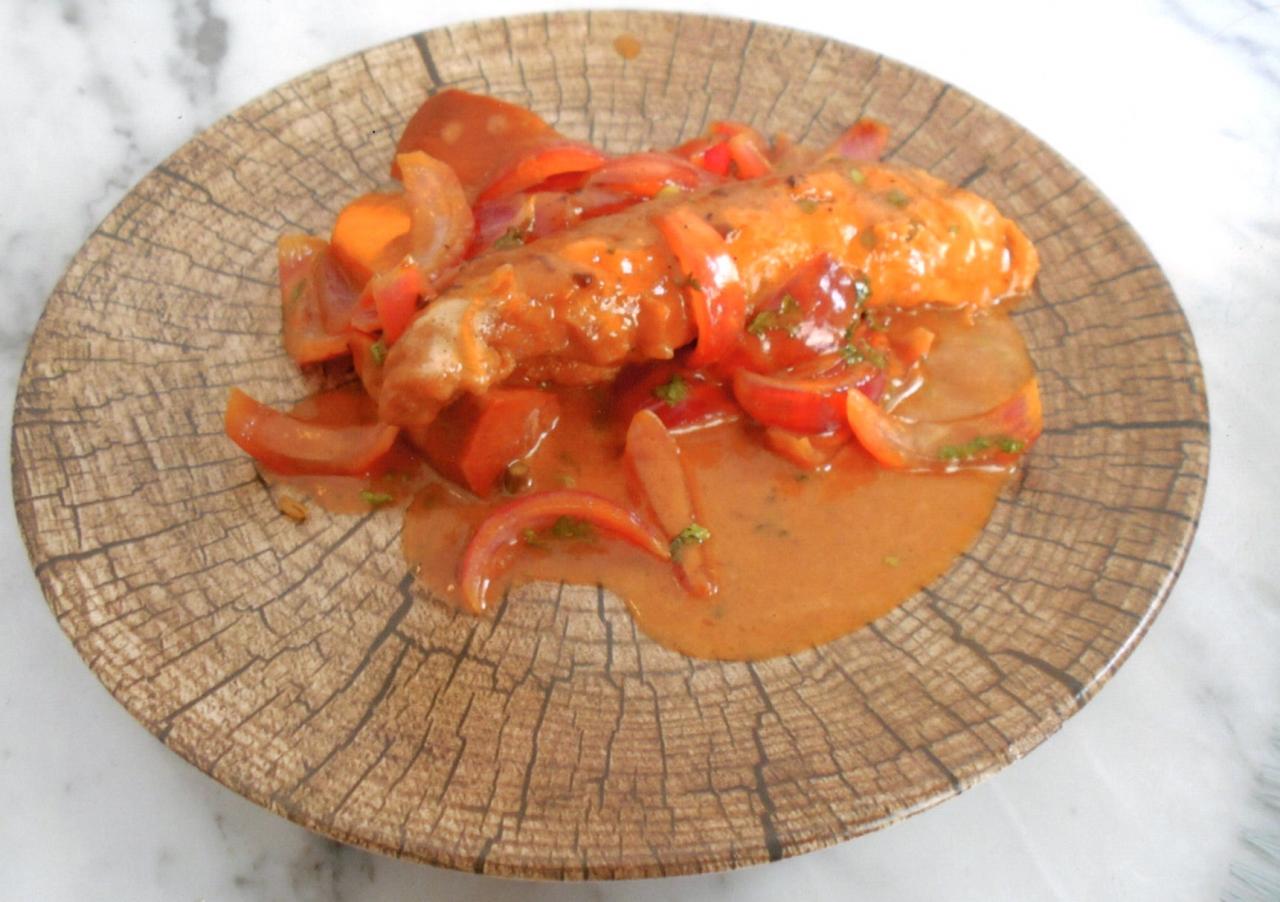 There are many good menús del día in Palma and some are so much on my wavelength that I’ve returned for repeats. For the third time I had the €15.50 menú at Restaurante Munay in Arxiduc Lluis Salvador 4 (Tel:677-321718) and I had a splendid meal, as on the other two occasions. I rate it one of Palma’s best value-for-money deals. The dishes are always so different from what is on offer at other places and, most important of all, cooking standards are extremely high. I know nothing at all about the head cook (not even his name) but I can see him at work in the semi-open kitchen. He is obviously a consummate professional with a great deal of experience: he takes great care to balance textures and flavours and his cooking times are spot on. Two of the dishes were worth a 10, but instead of giving it to them, he gets the double 10 rating. He deserves it.

The Best dishes of the Year - Part 2

The Best dishes of the Year - Part 1

I would never expect to eat the best chips of my life in a Moroccan restaurant — yet that’s exactly what happened when I went to Cantina Mediterránea Muaré in Calle Barceló i Combis 4 (Tel:971-127572). They specialise in splendid cous-cous dishes and vegetable and meat stews perfumed with the warm spices of North Africa. The head cook, who seems to be a partner in the restaurant, lived in Belgium v(where they make the world’s best chips) and learned a few tricks of the chip trade. The chips we had were worth an immediate 10 — as well as a gold medal big enough to anchor an aircraft carrier of the US Sixth Fleet in the Bay of Palma. They don’t serve alcohol but you can take along your own bottle for which there is a €5 corkage charge. 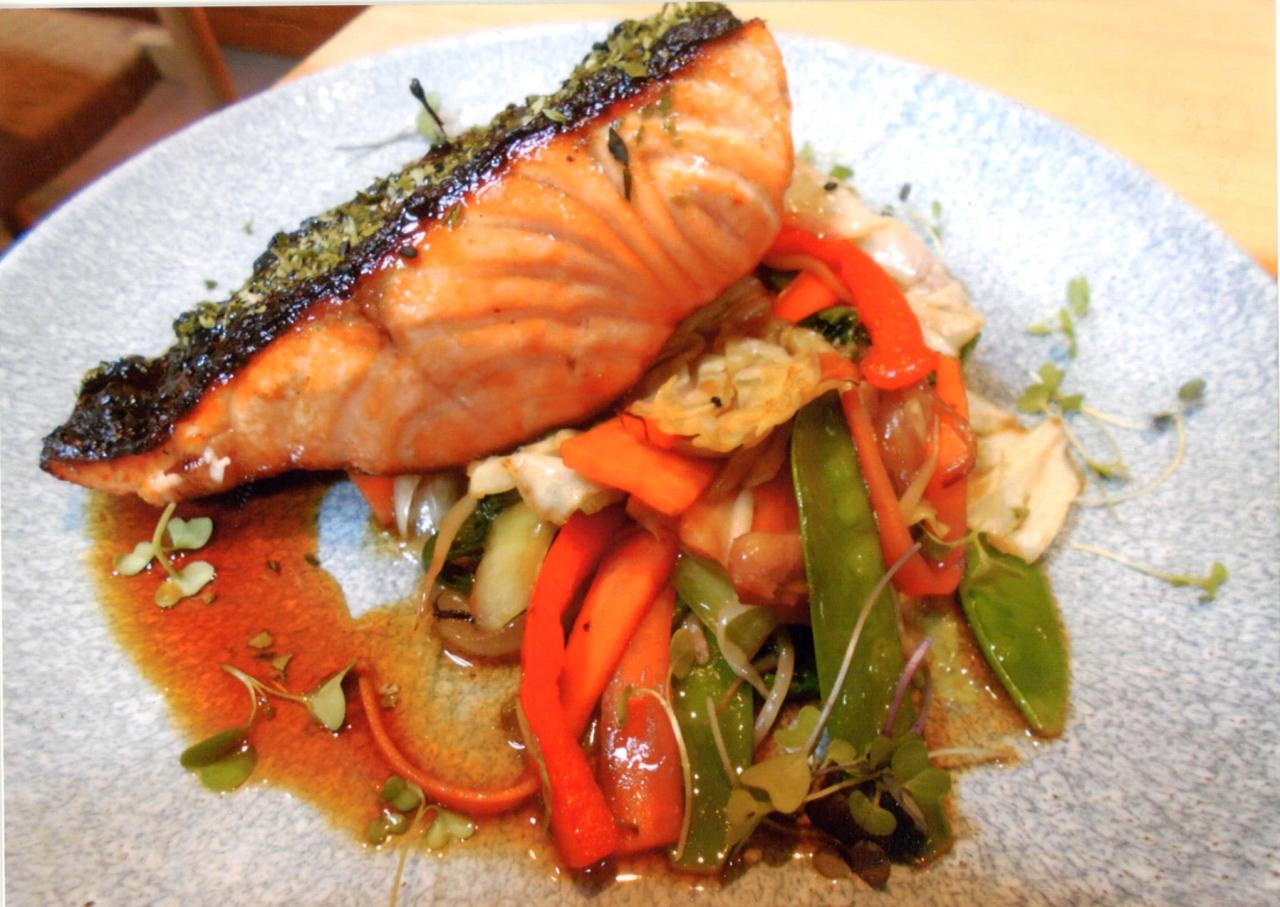 There are few things I like better than finding a really good restaurant where readers can eat very well at reasonable prices. Japanese Gastrobar Quinta Avenida in Avda del Compte Sallent 5 (Tel:871-043066) fits that bill. On two visits a year apart they have scored eight 10-ratings — seven for dishes and one for the full dining room staff who worked in beautiful unison last year. I’ll never forget the young waitress who didn’t know the answer to one of my questions and went off and returned with the head cook to explain what I wanted to know. That’s what I call good service. But Quinta Avenida rakes in 10-ratings mainly because the cooks are totally on the ball. Last year’s gyosas were worth a 10 and the cooks could have rested on their laurels. But this year they produced a different kind of gyosa — and scored another 10-rating. That’s an admirable policy.

Over the next few days we will post all 32 restaurants so watch this space.