The Best dishes of the Year - Part 8

A new restaurant near the Mercat d’Olivar got off to a superb start with two 10-rated dishes and no complaints of any kind. It is Asador Gotxon Olivar in Calle Enric Alzamora 2 (Tel:971-543421).

An ‘asador’ restaurant specialises in chargrilled meats and we had two beauties that were worth a 10. The first was sweetbreads that had been sliced before being grilled, the most difficult way of getting them to be nicely juicy. But the cook knows his job and these sliced sweetbreads were sheer succulence. It was a chargrilling tour de force. A Galician entrecôte was a large piece of meat that was pinkly grilled as requested and was bursting with flavour from the first bite to the last. Two Argentinian meat-filled empanadas had a lovely juicy meat filling and were as good as those I’ve had at Argentinian restaurants. 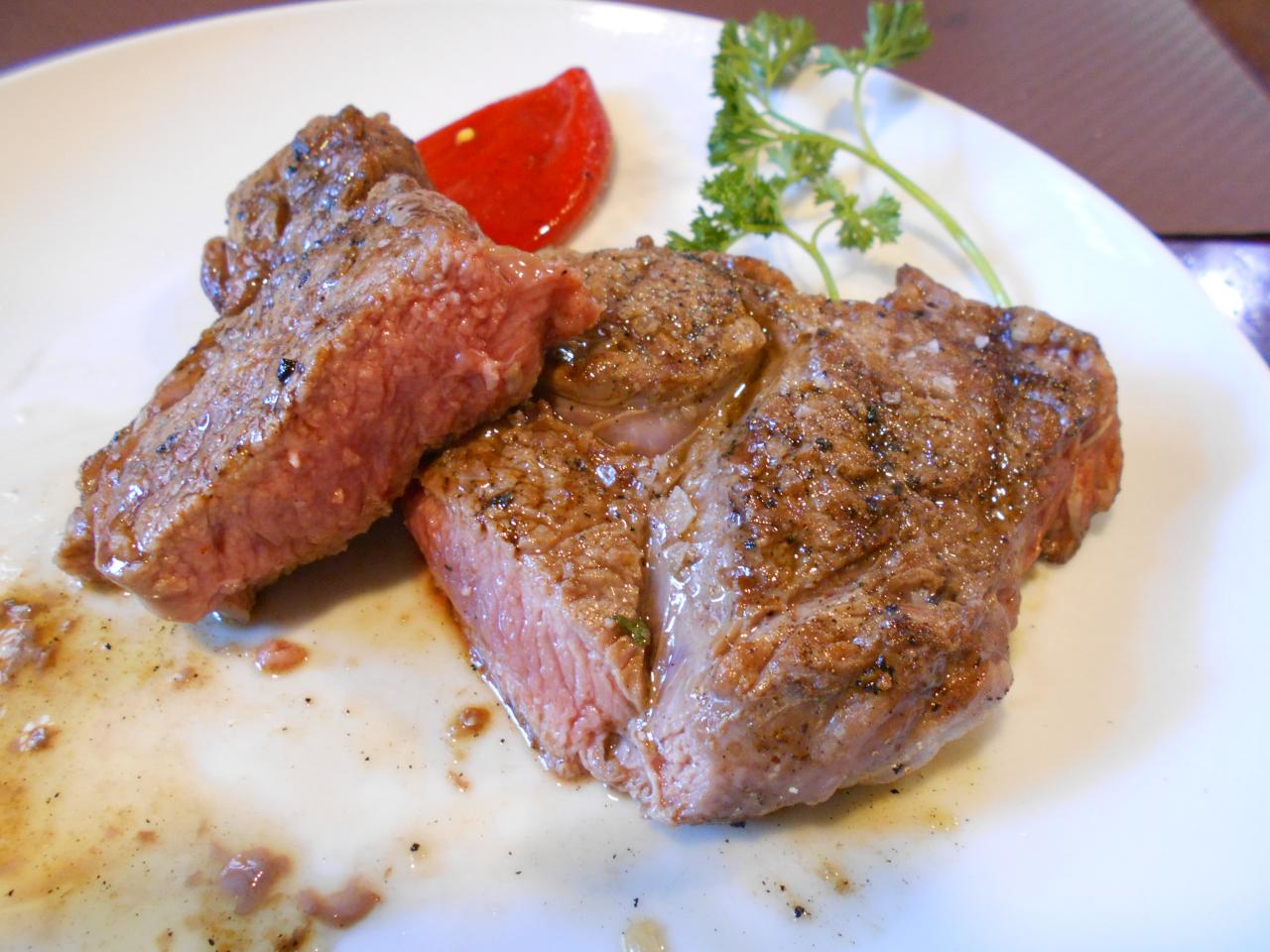 I’m a fish and chips and I’m always on the lookout for places that do them. I seldom come across authentic English versions but there are some other kinds out there. I had most enjoyable Mediterranean style fish and chips at El Fogón in Calle Monseñor Palmer 2 (Tel:971 107176) that were cooked by an Indian woman who lived and worked in London for several years. She used fillets of dorada (gilt-head bream) and used a batter that was light, thin and crisp. It all added up to a most pleasant Med style fish and chips. 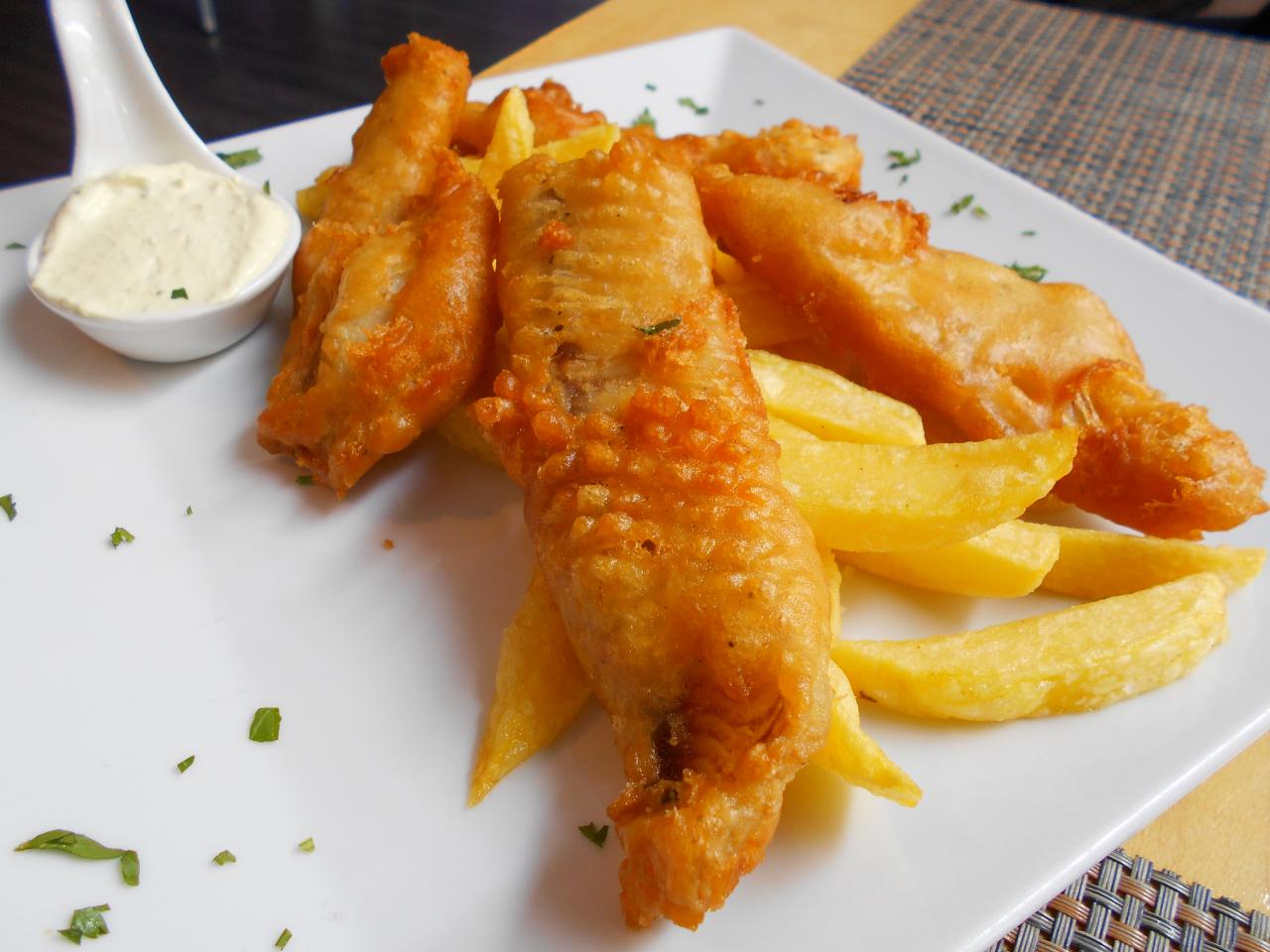 One of the best menús del día in central Palma costs €17 and is served at the j3 restaurant of the Hotel Jaime III in the Paseo Mallorca 14b (Tel:971-725943). The price is somewhat higher than other places, but I have always eaten very well there.

At my last meal everything fell nicely into place and two dishes were outstanding. A John Dory fillet was rated a 10 for its sensational texture and succulence, the most memorable fish dish I’ve had this year. I didn’t expect a braised turkey salad to be anything special but it was also awarded a 10.

The Best dishes of the Year - Part 7

The Best dishes of the Year - Part 6

The meat was tender and flavourful and had obviously been cooked specially for the salad. And the varied selection of salad greens and other leaves was most impressive. A white chocolate brownie isn’t really a brownie — but it was superb and so was the mango ice cream.

Another meal started with a 10-rated dish that was also the ‘best ever’ of its kind. It happened at Namaste India in Calle Torrente 5 (Tel:971-455842) and the dish was the ubiquitous samosa which I always have at Indian restaurants. The samosas here were perfect for three main reasons: the brittle crunchy pastry, the incredible blast of aromas when one was cut open, and the mixed vegetable filling that was exquisitely seasoned with the fragrance of India’s warm spices. The subtle spicing of the lamb sheekh kebab was delicious and the portion was most generous. The chapati and the peshwari naan were most successful. 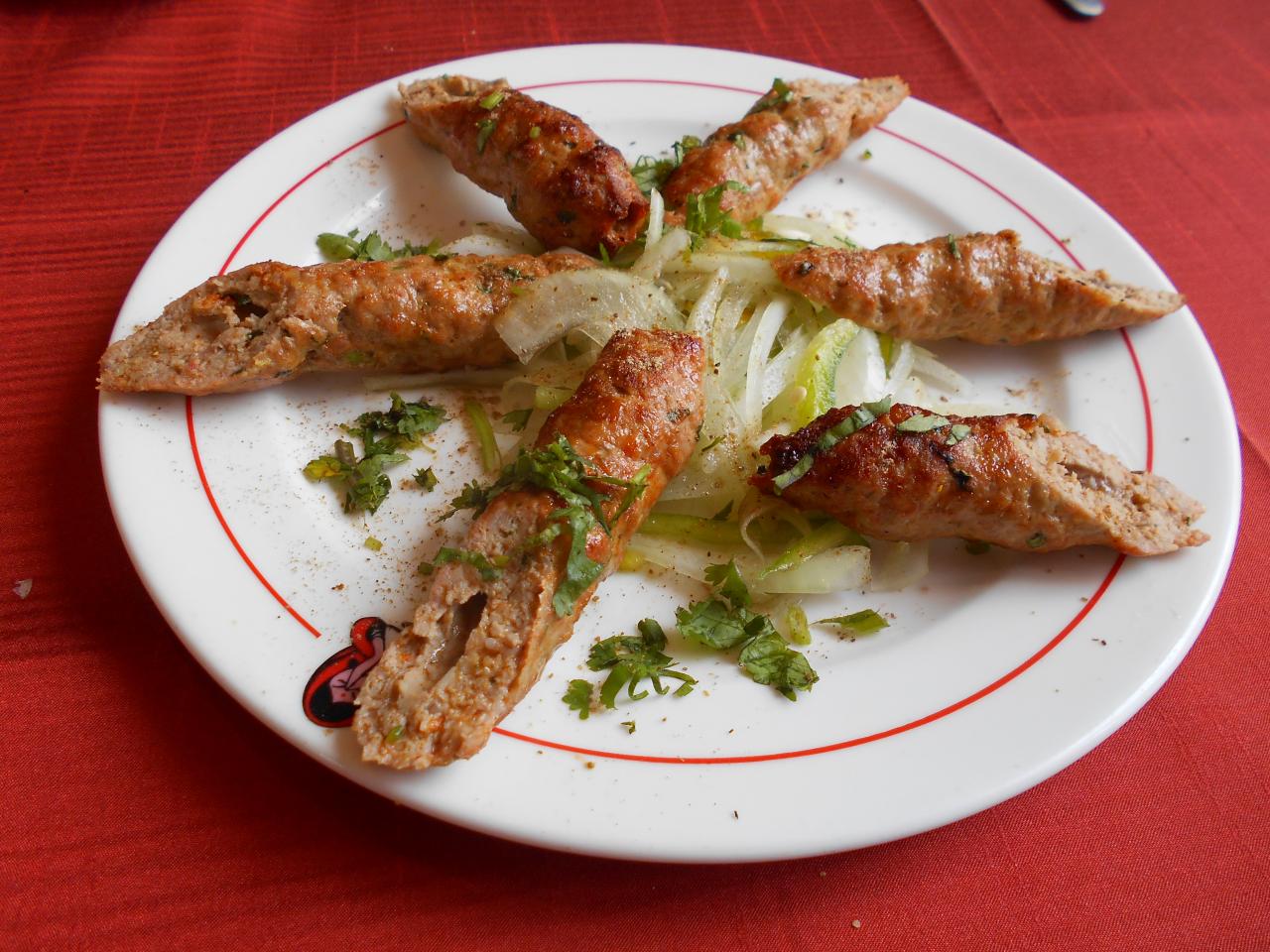 You have a choice of two starters, two mains and two desserts, plus bread and a litre bottle of water. There’s nice freebie spread to put on the bread. Some of the dishes are badly named but a salad starter with stir-fried Thai chicken, avocado mousse, coconut and lime with an amazing mix of ultra fresh crisp lettuce and other leaves was worth a 10. Both desserts were among the best I’ve ever had and were awarded 10s. And I gave a 10 to Adrian for work ethic — he wasn’t at Dmenú to stand around supervising and being the boss, he was in the semi-open kitchen, sleeves rolled up, doing some of the cooking and even taking dishes to the tables. 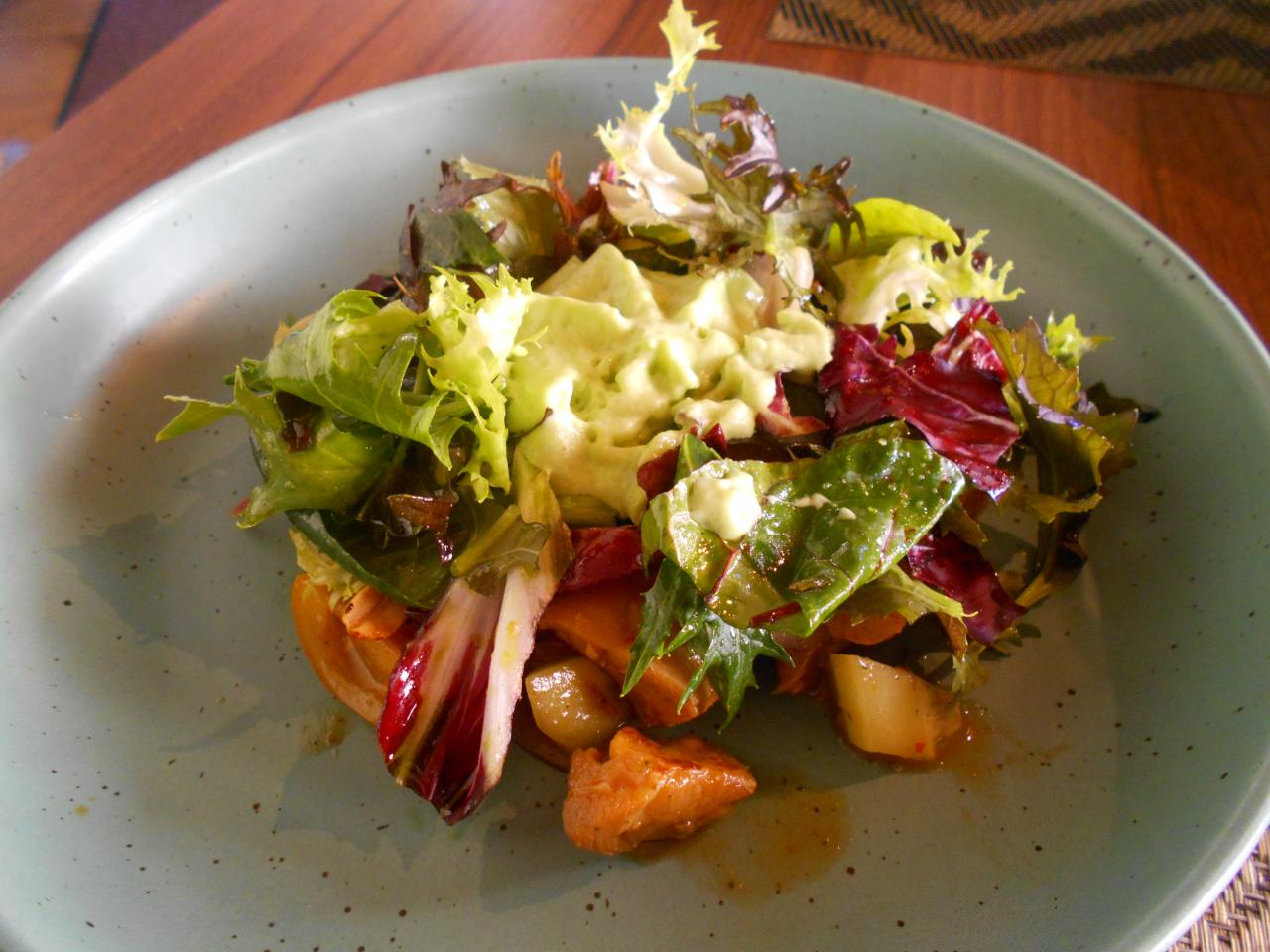 Although I’m not dessert man I adore the crumbles so much that an apple crumble on the menu is enough for me to make a booking. I had other reasons for going to Saranna Café in Calle Olmos 25 (Tel:971-5364532) but their apple crumble was the main one.

They do all their own baking (including croissants) and even that tiny biscuit atop the scoop of ice cream that came with the slice of crumble is made by them. The slice of apple crumble should have come with a custard but it wasn’t ready. That didn’t matter one little bit. It was still scrummy and worth a 10 — written in numerals as tall as the Empire State Building.