Cooking with potatoes is one of gastronomy’s easier chores

In past restaurant reviews I have mentioned that the mashed potatoes looked watery and tasted watery. I have also complained about chips being dark brown rather than golden, only partly cooked and oozing residual oil.

On both occasions the fault lay not so much in the cooks, but in the potatoes they had chosen for the mash and the chips. Even Jamie Oliver, a real cook who still does real food, couldn’t make good mash with watery potatoes.

The potatoes that produced dark brown chips had a high sugar content that quickly caramelised in the hot oil and became brown before the chips were cooked through.

It’s not the cook’s fault that these potatoes are useless for making chips, but he is to blame for not knowing you can’t make chips with this horrendous variety. Even Gordon Ramsay, another real and superb cook who still makes real food, couldn’t do good chips with these potatoes.

Cooking with potatoes is one of gastronomy’s easier chores so long as we have a basic understanding of this tuber and stick to a few simple rules.

The potato’s intrinsic qualities depend on its starch content. Those high in starch have a floury texture and become very soft, sometimes disintegrating if they go over their optimum cooking time.

Low starch potatoes keep their shape when cooked and don’t fall apart even when somewhat overdone. The success of any potato dish starts with making intelligent use of these two basic facts.

Buying the right potato doesn’t have to be hit-and-miss affair because many varieties clearly state whether they are for boiling or frying: look for the words ‘para hervir’ (for boiling) or ‘para freír’ (for frying).

On the other hand, some varieties make excellent chips as well as beautiful boiled potatoes that don’t disintegrate. But it seldom says so on the bag, so we have to learn which varieties work in boiling water and in boiling oil.

There is one variety, always available in Palma during its season, that will give you perfect chips as well as the most delicious boiled potatoes that keep their shape. It’s called Kennebec and in Spain it is marketed under the name of Patata de Galicia.

It’s on sale at El Corte Inglés, and comes in 3-kilo bags of strong thick paper that are priced at €3.90.

It’s not surprising Kennebec gives me the best chips I have ever made: it’s a hybrid developed by experts to produce perfect chips. That it is also ideal for boiling makes it a very attractive buy.

The Kennebec story began in 1941 in a hothouse in Beltsville (Maryland) where American government agronomists were using potato seeds to cultivate a series of hybrids.

They were aiming for a new potato. But not any old kind of potato: their mission was the creation of a variety that would be ideal for making chips, or french fries as they would have called them.

When they had a good selection of hybrids they sent them to an experimental agricultural station in Maine (Georgia). A series of exhaustive tests followed to find a potato with the exact amount of starch and water needed for the frying of a perfect chip.

After seven years of experiments in the agricultural station’s labs and kitchens, the US Department of Agriculture announced the new potato. They called it Kennebec, named after a river that runs through Georgia.

As this was a government initiative, anyone could use the Kennebec seeds but no one could register them as their own. 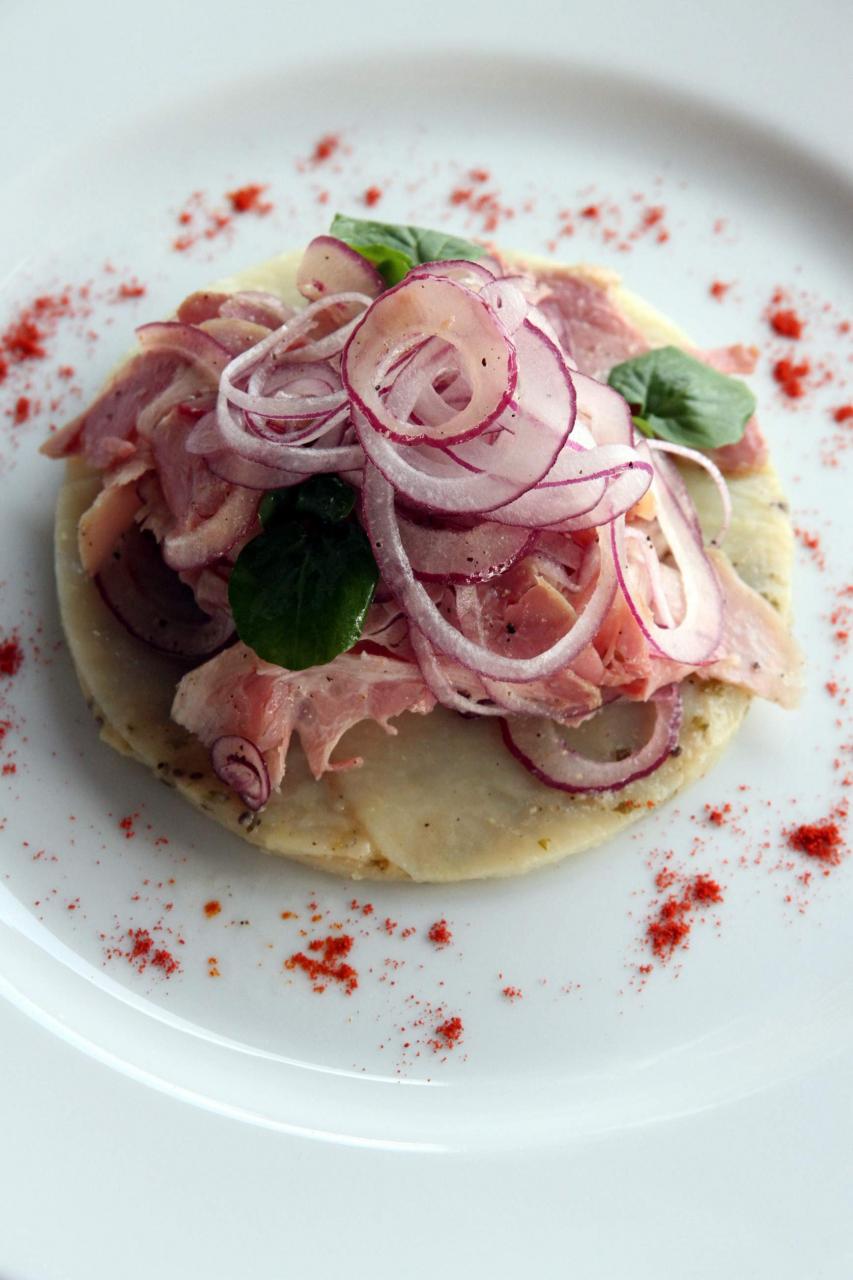 Eventually farmers all over the United States were growing Kennebecs. They eventually reached Europe, where cooks appreciated them because they were ideal for frying and boiling.

When Columbus brought potato plants back from the New World, they were grown in the Canary Islands, the first port of call on the return voyage. The plants were also taken to Galicia because the climate there seemed right for them.

Galicians loved this new tuber so much that potatoes became an integral part of Galician cuisine. More potatoes are eaten in Galicia today than in any other area of Spain.

Galician cooks took to the Kennebec immediately and became enamoured of its versatility. Galician cultivators supplied it to other parts of Spain, where it also became popular and became known as ‘la patata gallega’, or the Galician potato.

A favourite dish in some Galician restaurants is ‘pulpo a la gallega’, tender pieces of octopus tentacle served atop thick slices of boiled Kennebec potatoes that are drenched with some of the octopus cooking liquid. 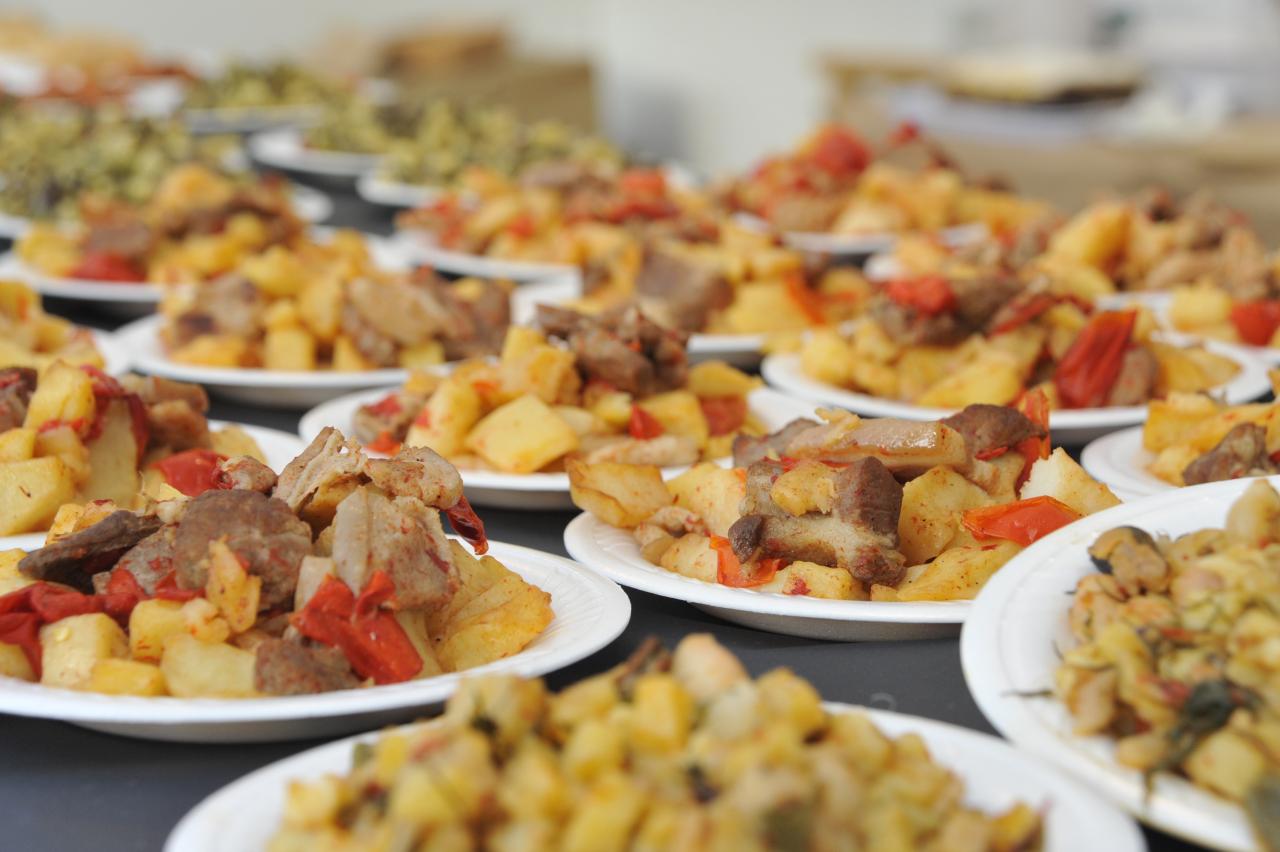 The Kennebec became so associated with Galicia that in 2002 it was registered as ‘Patata de Galicia’ and that is how it is sold throughout Spain.

The only place I know that stocks it is the supermarkets of El Corte Inglés in Avda Jaime III and the Avenidas where three-kilo bags sell at €3.99, or €1.33 a kilo, making them a good price for such a superb and versatile potato.

They are a mix of different sizes and have a very thin layer of dirt, so they need a quick rinse under the tap before peeling.
They are excellent for all kinds of fries, from wedges to the finest of straw potatoes. They are also ideal for cutting into thin slices for a tortilla española.

The ‘Patata de Galicia’, however, is at its best when fried for chips — that is what it was created for. Even when put into hot oil and fried until nicely golden, you will have a good chip. But with a little care and attention you’ll get perfect chips.

This entails using a pan that’s not more than half full to ensure the hot oil doesn’t overflow when the cold chips are added. If using an electric deep-fryer, set it at 180C, and for an ordinary deep frying pan heat the oil until a small bread crouton turns golden almost instantly.

Put a small batch of chips into a wire basket and lower it into the hot oil, which will rise and splutter. The oil then takes a sudden plunge in temperature, so increase the heat for a minute or so and then turn it down to 155C in the electric deep-fryer, or lower the heat under the frying pan until the chips seem to be simmering in the oil.

At 155C the chips will continue to cook but the oil won’t be hot enough to give them a golden finish. White chips are what we went at this stage. After about five minutes take the chips out of the oil, get it back to 180C and fry another batch in the same way.

Repeat until all the chips have been pre-fried. The white chips can be left aside, covered, until you give them a golden finish and send them to the table.

For this final stage, turn the electric fryer up to 205C, or heat the oil in the frying pan until it starts to give off a light haze. Put the equivalent of two batches of the pre-fried chips into the basket. Even with a pan that is only half full, the oil could overflow, so be ready to whisk the basket out of the fryer if the oil looks like going over the top.

As the oil’s high temperature evaporates the chips’ surface water, it also converts some of the potato starch to dextrin, a substance that adds flavour as well as colour. The chips will puff up and develop of crisp and golden surface.

Some cooks, especially in restaurants, salt the chips as soon as they are taken from the oil, but that is a mistake: they will stay crisper for longer without the salt. Restaurant cooks are also inclined to be heavy-handed with the salt cellar, and that’s another reason for letting diners salt their own chips. 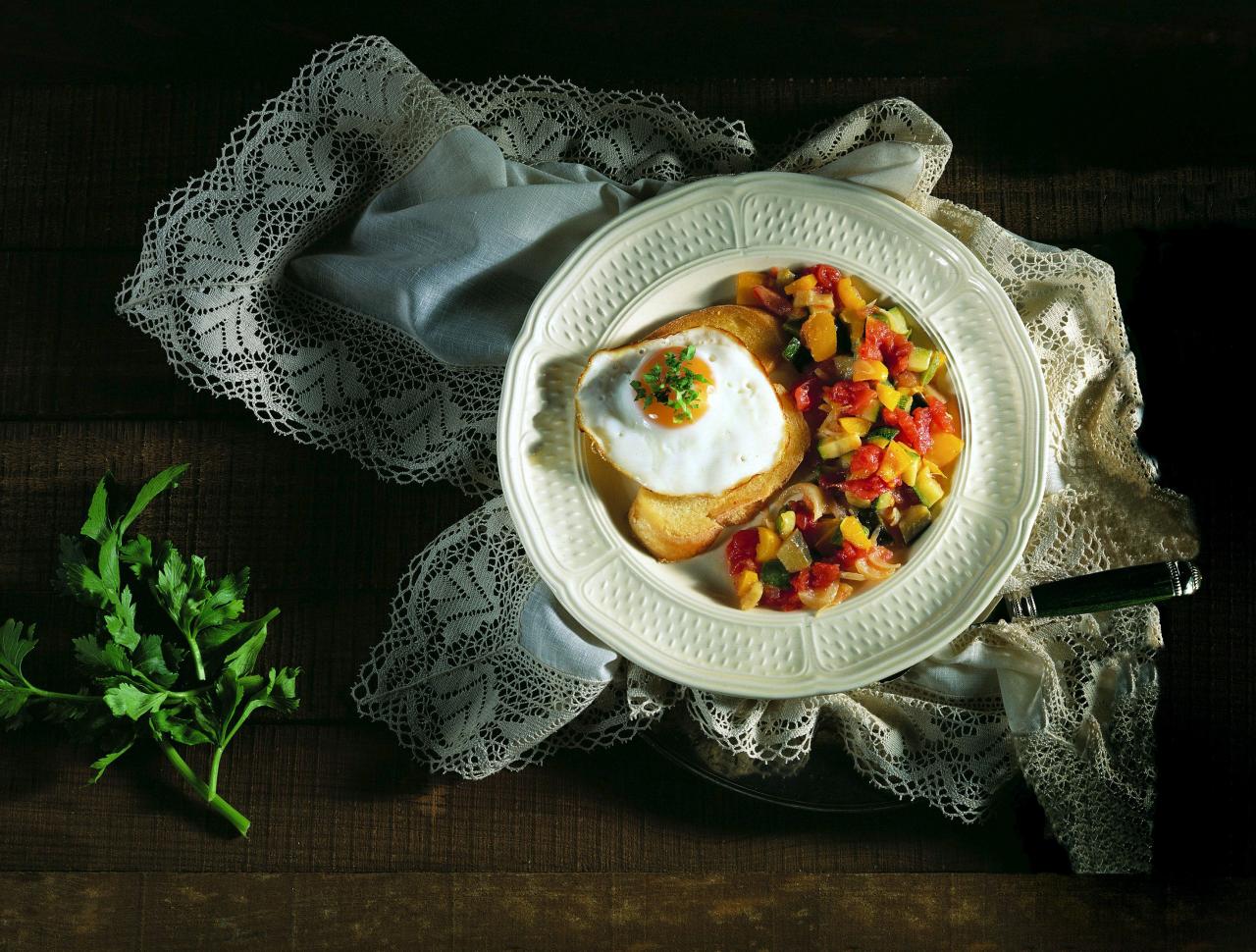 The thinner the chips, the crisper they will be, because they contain less interior water. The reason why potato crisps are so crunchy is their extreme thinness: every molecule of water is driven off in the final high-heat frying.

If there is a slight delay before the chips go to the table, they must never be covered to keep them warm. That would create a steamy atmosphere and the chips would go limp within seconds.

The beautiful crisp finish on perfectly fried chips is ruined forever if you drizzle them with vinegar, as the British are fond of doing. The acid in the vinegar, plus its moisture, are the surest way of destroying a crisp chip.

As the Kennebec was designed as a frying potato, it contains less water than most other varieties, so it becomes crisper in the final high-temperature frying. And chips made with Kennebec remain hotter for longer, an important advantage when you’re slowly slicing your way through a thick grilled entrecôte.

The Kennebec has a very definite season and when it comes to an end it disappears from supermarket shelves. Some wholesalers buy in vast quantities and keep them stored in perfect condition so that they have an all-year supply for Galician restaurant cooks and others who want constant access to the Kennebec.

But the rest of us can also buy varieties that make excellent chips. I once made superb chips with a potato called ‘monalisa’, but a few months later the same variety didn’t give such good results. I also make great chips with a variety called ‘desirée’ but very few market stalls stock it.

You will usually get a goodish frying potato if you ask stallholders at the market for ‘una patata para freír’. The best frying potatoes are sold at the open air Pedro Garau market on Tuesdays, Thursdays and Saturdays.