Forbes Magazine has just released its 35th Annual list of wealthiest people and it will come as no surprise to anyone that Amazon founder and CEO, Jeff Bezos, is the richest man in the world with an estimated net worth of 148 billion euros. 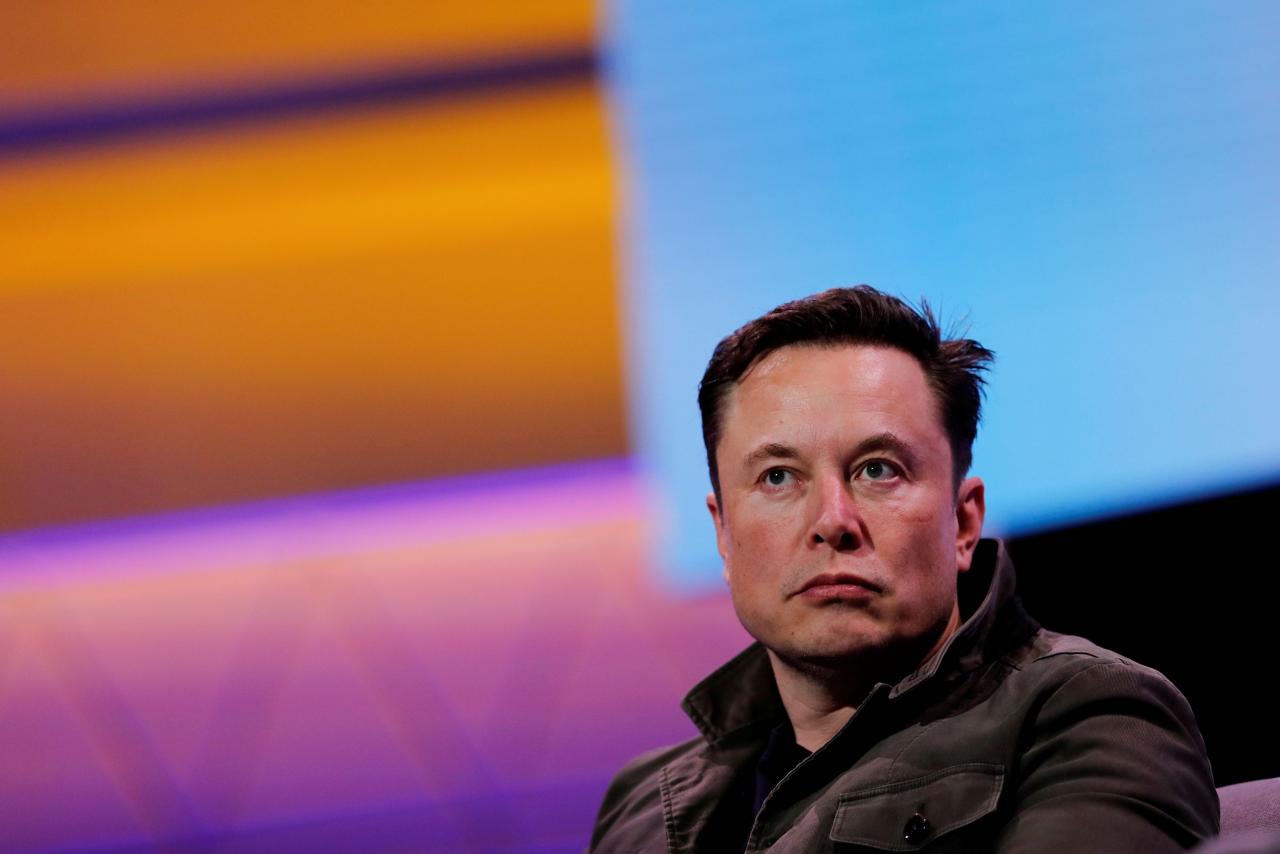 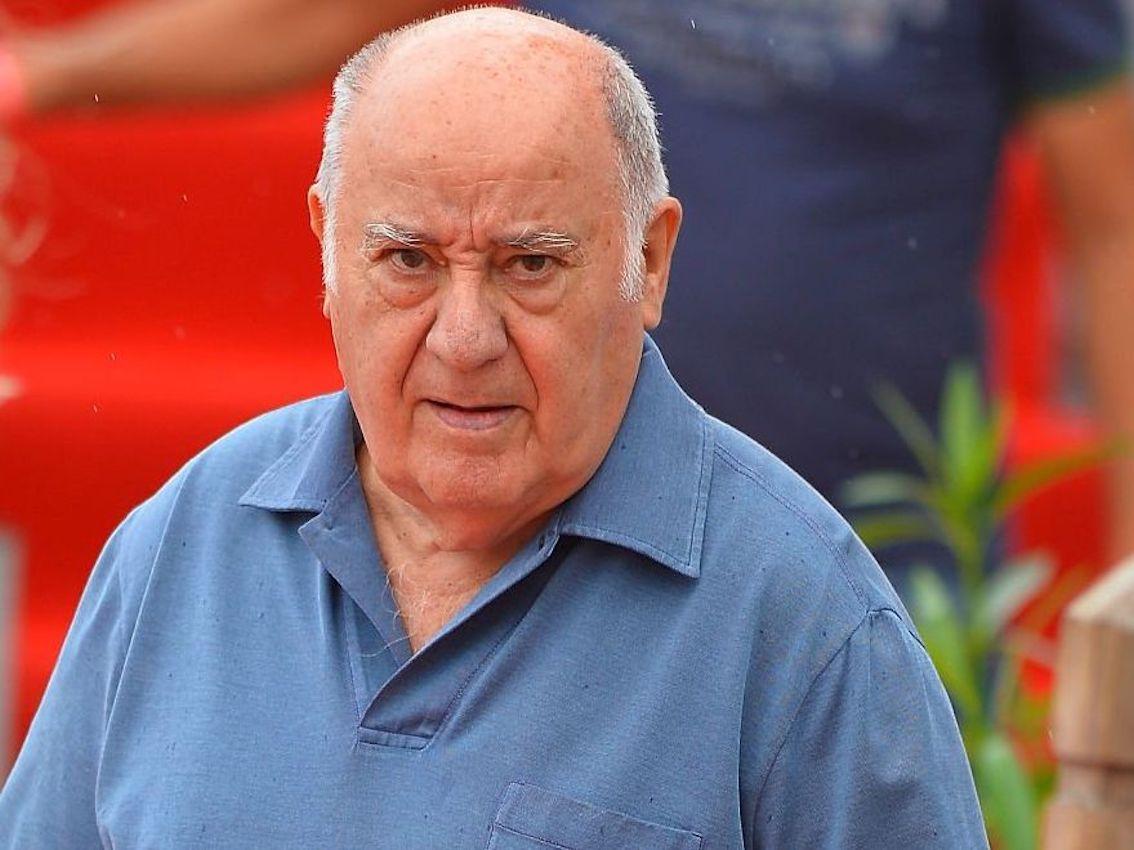 Amancio Ortega, the founder of fashion giant Inditex, has dropped out of the ‘Forbes Top 10’. Inditex has more than 6,000 stores in 86 countries worldwide, including Zara, Pull & Bear, Massimo Dutti, Bershka, Stradivarius, Oysho and Uterqüe.

Ortega’s wealth has risen by 40% to 64,747 million euros since the last list was prepared, but he’s dropped to 11th place.

Ortega’s daughter Sandra is in second place in the list of rich people in Spain and number 344 in the world, with an estimated net worth of 6,138 million euros.

Mercadona Chairman, Juan Roig takes third place in Spain and 680th worldwide, with a €3.531 billion fortune and Ferrovial’s majority shareholder, Rafael del Pino, is in fourth position and 752nd in the world with 3,279 million euros.

Mikesh Ambani, President, CEO and largest shareholder of the Indian conglomerate Reliance Industries, has done exceedingly well in the last year, his fortune has more than doubled to 71,053 million euros. 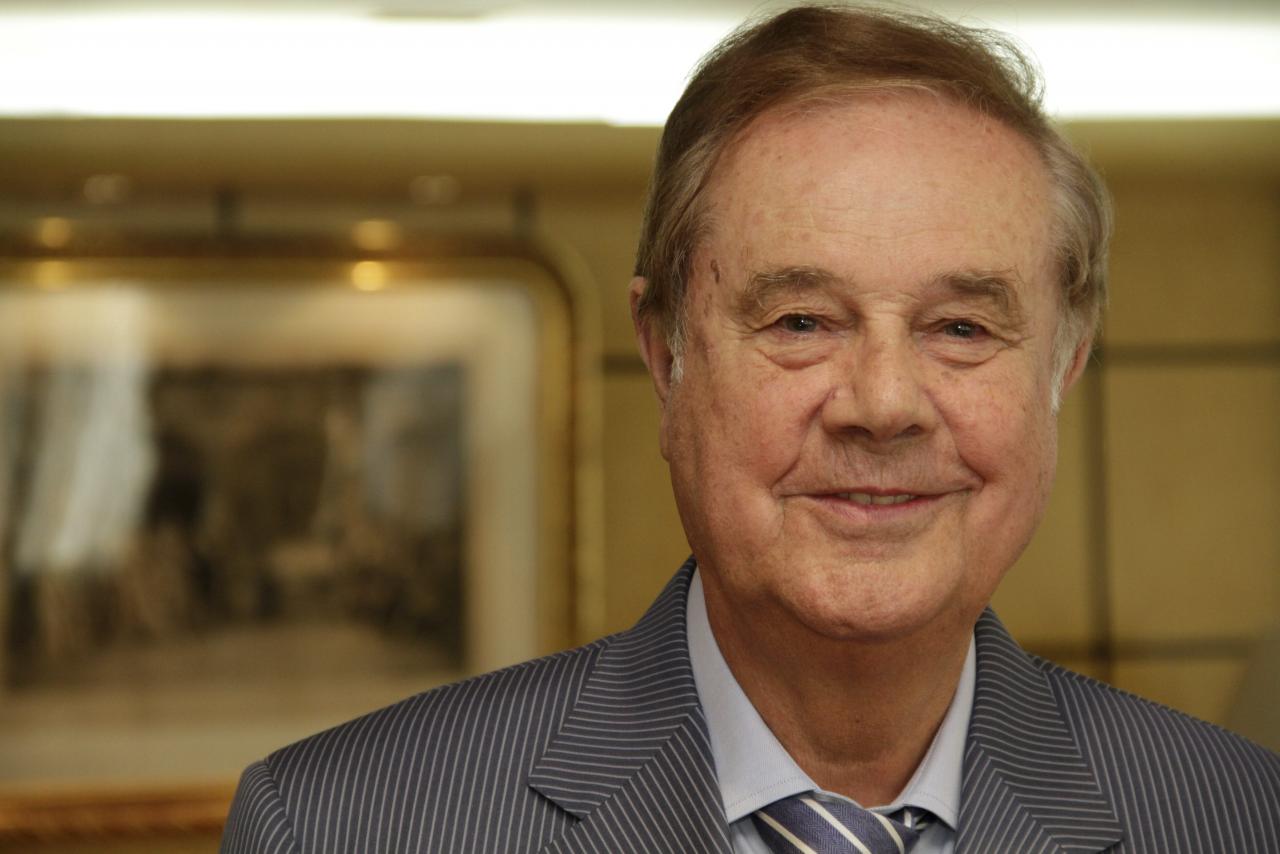 Forbes Magazine also revealed that, despite the pandemic, an unprecedented number of new billionaires made the list, including Gabriel Escarrer, Executive Vice Chairman & Chief Executive Officer, Melia Hotels International who's worth 1.1 billion euros and Miguel Fluxa Rossello, Chairman, Grupo Iberostar who has a 1.35 billion euro fortune. 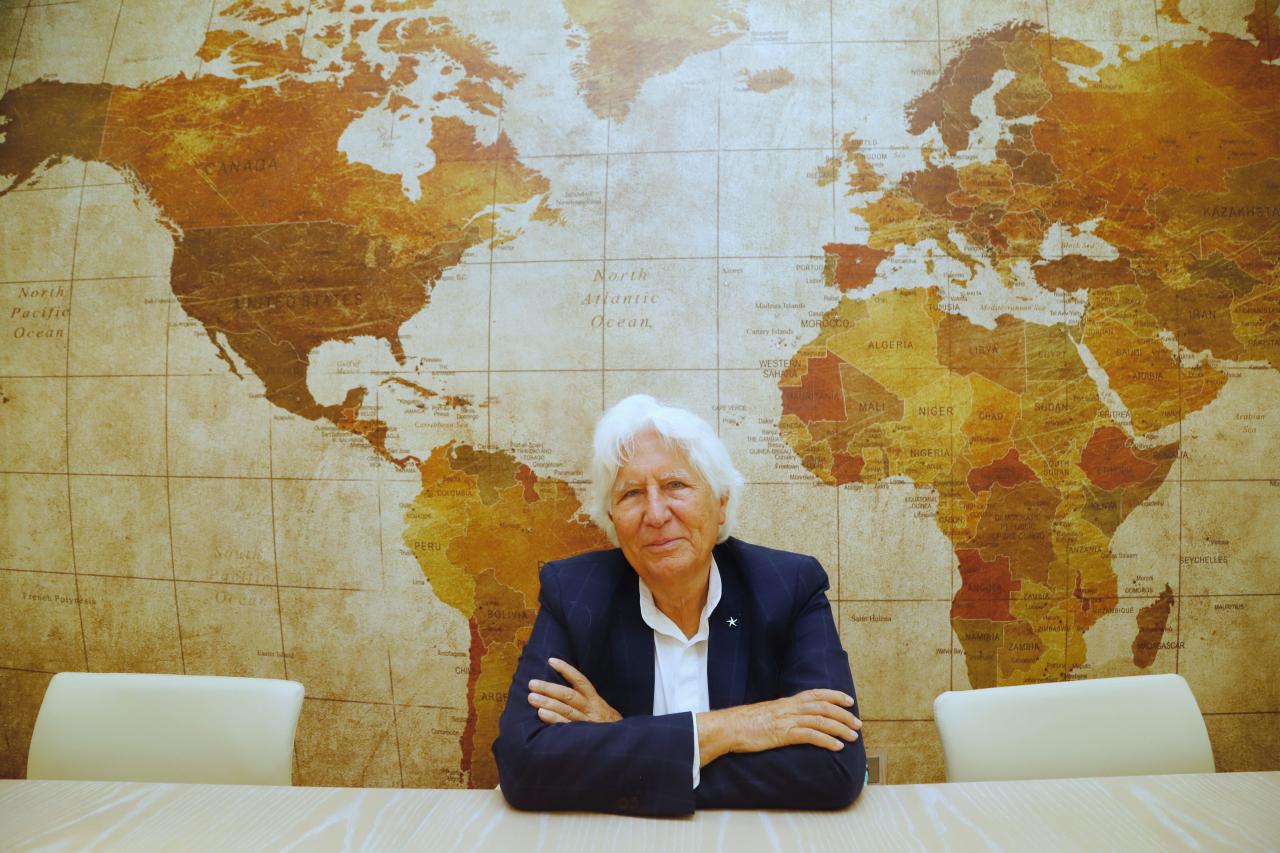