Scandinavian Spotlight: Mallorca traditions and watch where you drive!

One of my favourite traditions

Last week we celebrated “Fiesta de Sant Jordi” in Mallorca, and the rest of Spain. It has always been one of my favourite traditions. Some say it is the Sant Valentin of Catalonia, and the story behind it is sweet. According to legend, Sant Jordi saved his princess by killing the dragon from whose blood a rosebush sprouted. That is why some consider it the Catalan Valentine’s Day, because it is said that Sant Jordi is, par excellence, the patron saint of lovers in Catalonia. The book is a classical and can be found in many children’s bookshelves in Spain.

Nowadays to celebrate this fiesta, the lovers give their sweethearts a red rose, and it is also a tradition to give away books. During normal years the book fair is in Plaza España and is frequently visited. This year my kids school decided to let the kids dress up on the day of Sant Jordi in their favourite story person. I saw several Harry Potters walking to school that morning. Others had kept their parents busy for days with the fantasy dresses they had produced, so nice with new traditions. 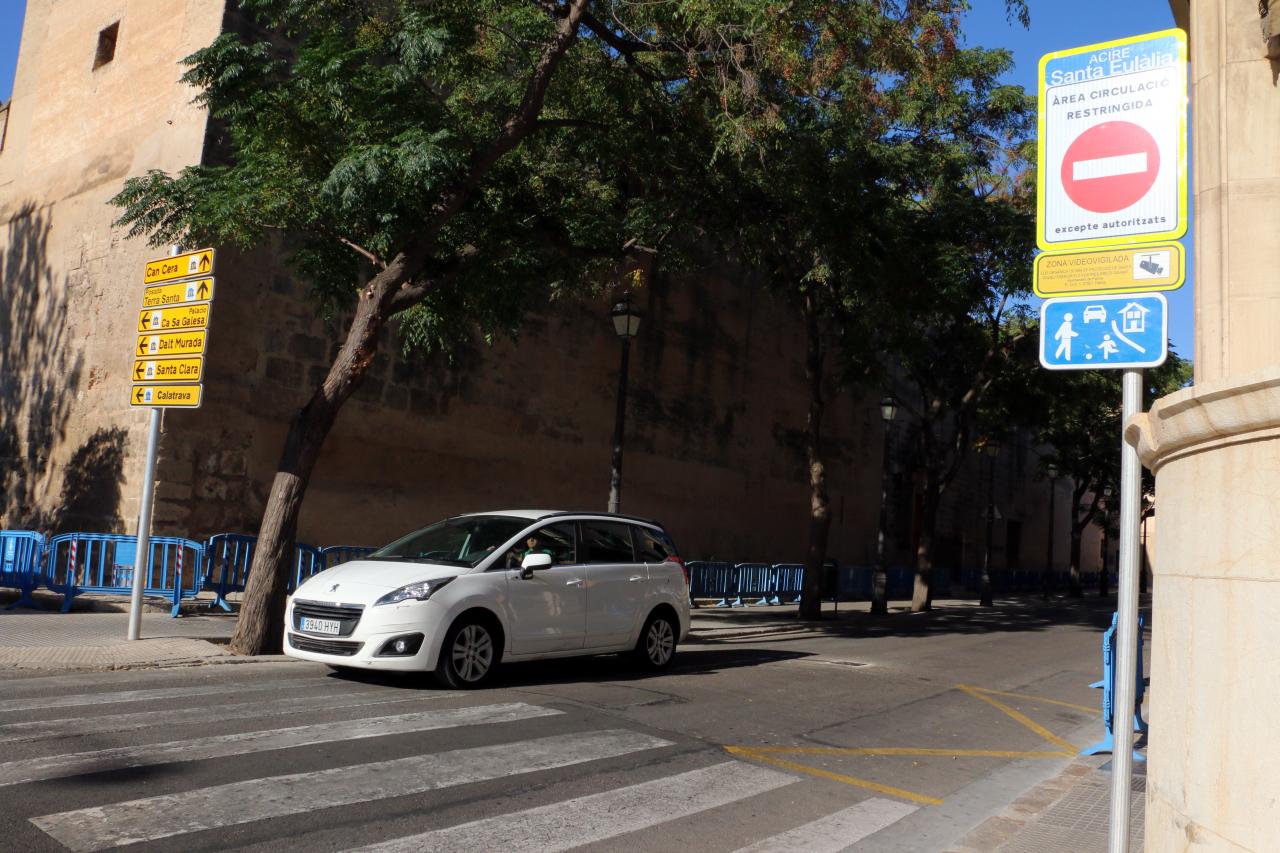 This morning I had to go to Policia Local in Palma to ask for more info on a fine that came by post to my house. If you ever got one of those dreaded letters that have nothing good in them from Agencia Tributaria you’d know what I’m talking about. I have been driving in Majorca since the end of the 90’s and since then I have had 2 parking tickets, never been involved in any kind of accident, and frankly had no idea what this ticket was about –and the amount was outrageous 990€!!! Turned out I had been caught speeding by an automatic radar, in a part of Palma I hardly ever go to, an evening about a year ago. I remember I was there on a volunteer mission to leave food and clothing to a family in need, so I am afraid Karma did not work with me that time.

The main problem was that Trafico in Palma did not have the correct address on the car. Every fine letter that was sent out and returned put the price up 100%. As a car owner you must make sure not only to pay insurance and taxes, but you must also be sure that Trafico can reach you on the address they have in their system. I had no idea the address was not correct as I dread these types of administration work and gladly pay and pass all of it to the closest Gestoria. My bad as I should have checked it. Because even if you pay a professional, it does not guarantee that there are no mistakes.

As I was sitting in the waiting room at the police station, I was stunned by the amount of people that came through, everyone with fines to pay. Most people there where Majorcan or at least Spanish speakers. I heard the receptionist repeating: “You have driven in an area that is ACIRE, it’s restricted only for people who live in the area.” One man had 14 tickets in his hand and had no idea what he had done wrong. I thought this was only a problem for tourists and non-Spanish speakers but every other person that came through the door had driven in the centre of Palma in the ACIRE area. I can not save everyone from fines, but I can give you a tip many people miss. There is a map where this ACIRE area is so before you go to Palma, google ACIRE Palma for updated information and if you need to go in to a restricted area for a valid reason you can ask for permission before hand, give your numberplate and get a special permit by calling 971 22 55 30 or by sending an email 5 days in advance to acire@palma.es. It really works! 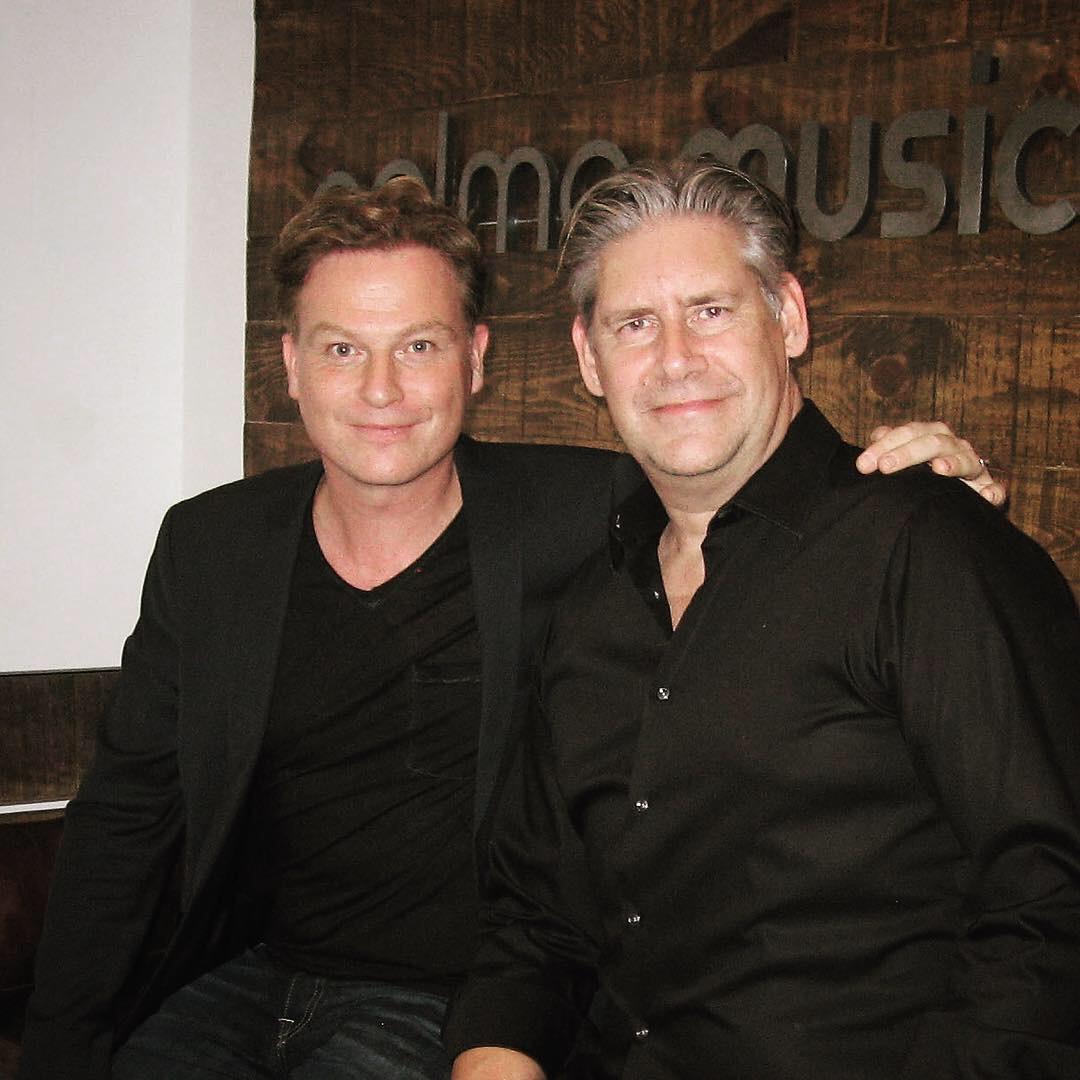 There are not many Scandinavian businesses in Mallorca that have managed to find a way to continue their success even during the pandemic, but this week we got an amazing message from Swedish Fredrik Thomander and Johan Lundgren, from Palma Music Studios in Palma. We are very proud to announce that the Screen Actors Guild in America has announced Palma Music Studios as the first “SAG AFTRA-Approved Audio Studio” in Spain, fulfilling the US-regulations for recording talent in movie postproduction. We get more and more actors here, who record their voices for international films, and this took us one step closer to Hollywood.

Palma Music Studios have been open for 3 and a half years already and have so far recorded sound to several European movies and TV Series. Actors like Mads Mikkelsen, Uwe Ochsenknecht and Til Schweiger have done their sound recordings there.

During last year, Fredrik, who has a long history as an artist and songwriter, started Master classes online on different levels for music production and song writing. New classes will be announced soon, and anyone can join online. https://www.palmamusicstudios.com/
Congratulations and all the best!