Summer vacation has never been a guarantee in my life because I have usually had tourist-oriented jobs and high season is always in the summer months. Some years have been really hard to leave the kids at home with granny or an Au Pair to go and work, and others it has been a blessing to avoid the heat and go and hide in a nice AC office. 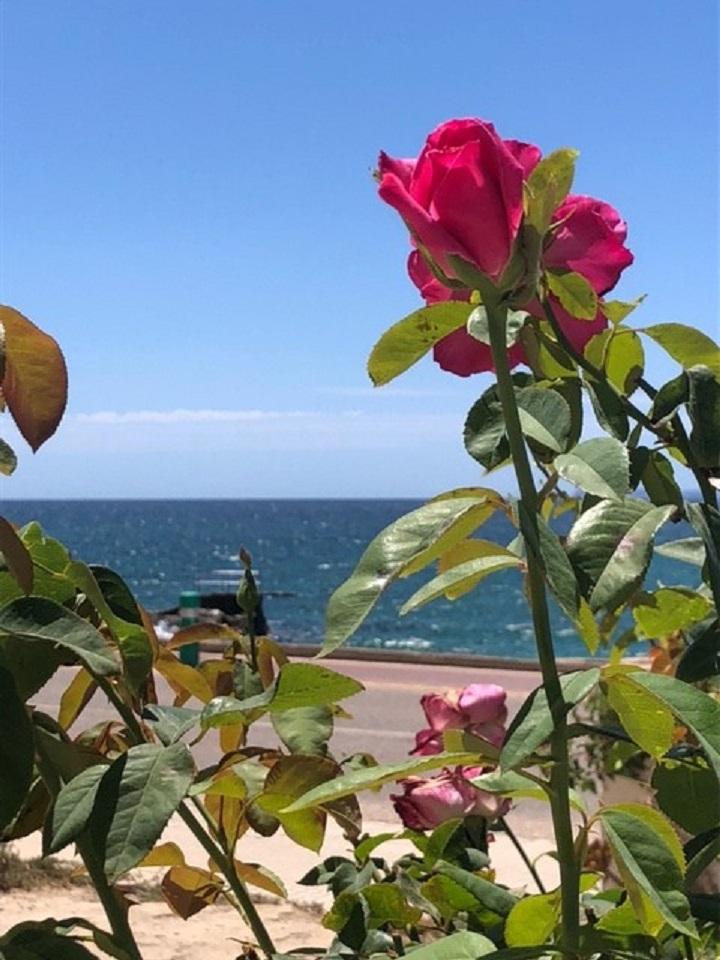 2021 has been very different workwise till now. Some people say they have work as other years, others are really struggling to get by. For me, I could suddenly see a couple of days with not so many obligations, and I could even sneak away for a couple of days. Heat waves are not a good friend of mine, so I wanted to stay close to the sea.

I decided to try my luck at Airbnb and rent a house in the seaside village of Sa Rapita in Campos. The house was close to the sea, restaurants, and natural areas and most importantly, they accepted dogs as I have my adopted Spanish water dog Luna with me. On Friday afternoon when we all arrived at the village, the sea was wild, so swimming was out of the question. Thankfully the ice cream café was open and we all had homemade ice cream to celebrate that we were on holiday. The weekend in Sa Rapita got busy, as Mallorcan families came to spend time in their summer homes. On Monday morning it was like a desert village again, only a lonely dog greeted us when I went out for a walk with Luna. 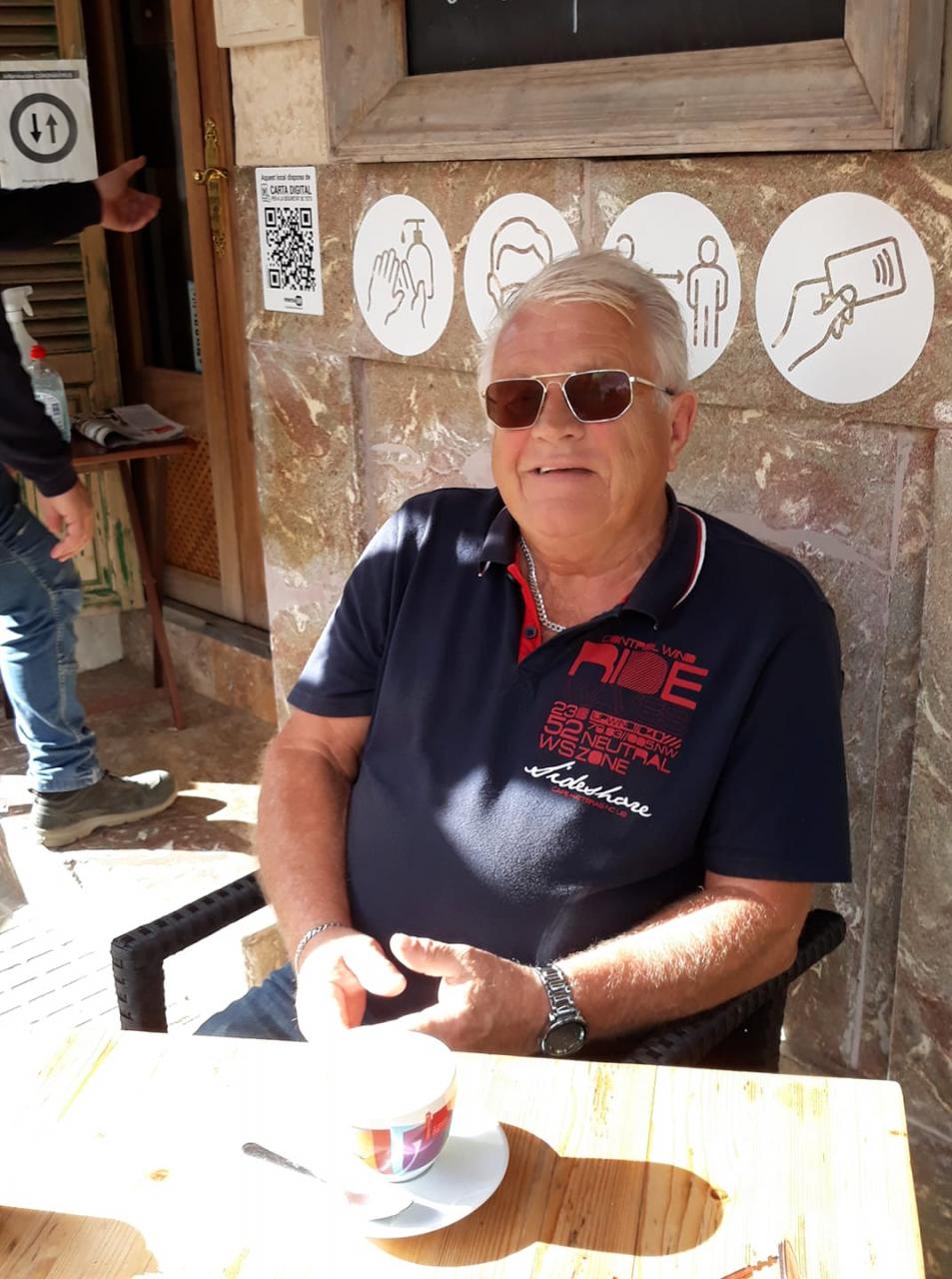 Talking about different ways and staying away from the mass tourism, Alf and Ingela Erikson could easily be taken for a very normal Swedish retired couple. With 4 kids of their own, 12 grankids and 4 great grandkids they had a full house during Christmas and other festive times at home in Sweden. To make the winters shorter in Scandinavia they travel to Mallorca for a long winter holiday to Alcudia. Their stays get longer and longer, and they both really appreciate everything with the island life.

Five years ago, they took the step to move to Mallorca for good. They sold everything they had in Sweden, house, car, mobile home and kept only a few personal belongings that could fit in a suitcase. Before they left Sweden, Alf had two knee operations as they were not sure of the waiting lists on Mallorca, and they did not want to take advantage of the health system on Mallorca. 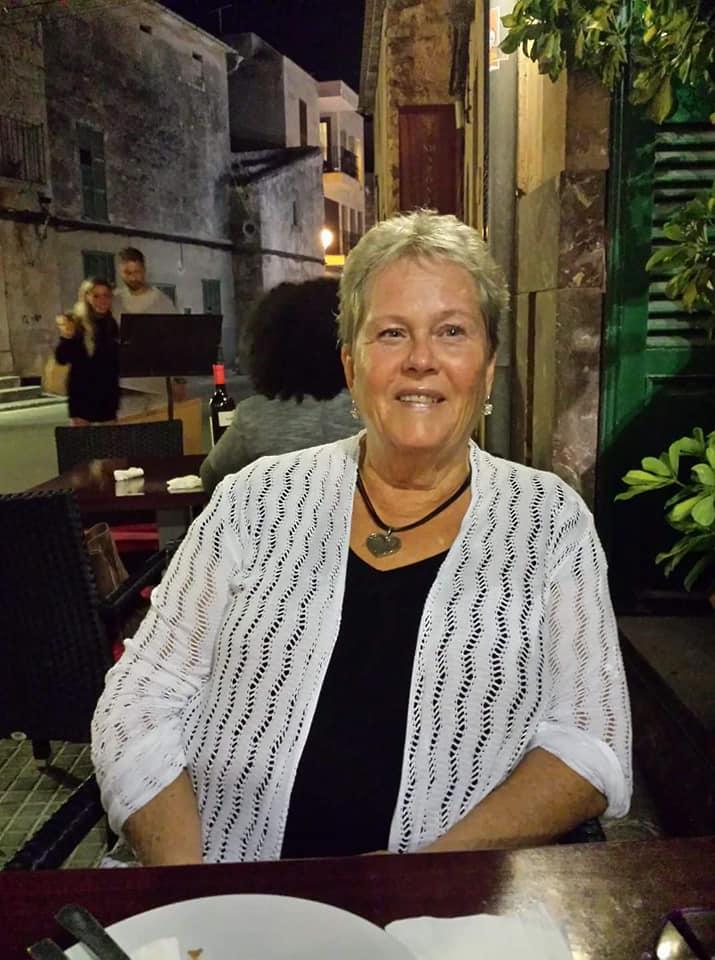 Until here the story is normal. Because they did not go back to rent in Alcudia or Palma where most Scandinavian people end up. Ingela had a contact with a rental agent in Colonia Sant Jordi in the very southeast where they had been enjoying the beaches some years ago as the prices where more reasonable. The day they were on their way over to see the apartment they had in mind for their future, the rental agent called to inform them that the apartment had been given to someone else.

Disappointed and with no plan B, they stopped the car in the next village, that just happened to be Ses Salines. They ordered a café con leche at the bar on the square. As they sat down the sun came out, Alf tried the coffee and said, “I like this place – let’s live here”. Before the coffee was finished, they had set up 3 apartment showings in Ses Salines, and when they saw the terrace on the first home, they decided directly to stay. They have never regretted their decision.

I asked them what was most challenging with the move abroad. Alf says without a doubt the language – they have both signed up for the free Castellano classes that the Ayuntamiento in Ses Salines offer and they have done several months of courses already but as they both say, “going to a class is one thing and speaking and understanding the language is another.” The locals in Ses Salines are very friendly but everyone speaks so fast. Impossible to understand they both say. The village has some foreigners but most of the village is Spanish speaking.

They both have had their second vaccine. Now they hope some of the kids and grandkids will have time to come over to enjoy the Mallorcan summer before schools start in Sweden again.