The questions and answers of the new ‘Humans of Majorca’

Questions about schools and nurseries are asked every week

It is this new scenario which marks out the ‘them and us’. | Shirley Roberts

The stories of the arrivals to our world are fascinating to me. I am constantly amused, delighted and sometimes irritated by some of the stories I hear. The Golden Visa and the other ways of living here after Brexit are new cogs in the wheels of all the stories. It is this new scenario which marks out the ‘them and us’.

Those of us who have chosen to live here in the last twenty years have followed a particular path of bureaucracy and paperwork. Most of us enlisted the help of gestors and advisors and signed up as residents and began to pay our taxes here. In time we exchanged our Driving Licenses for Spanish ones . We arrived alongside those who were determined to do none of that, and wanted to live under the radar, in the perceived black economy. 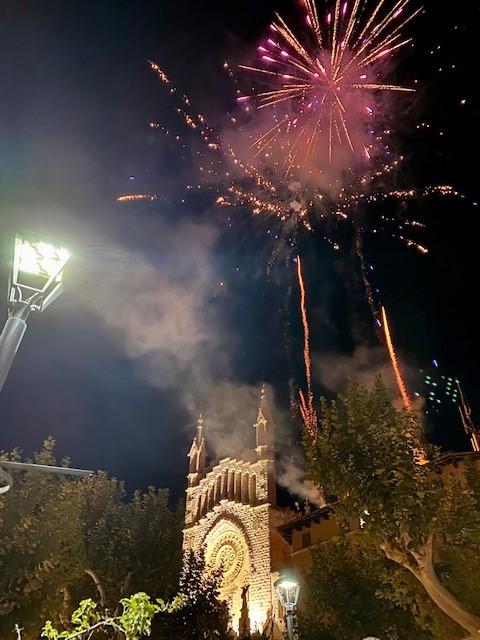 Today, it is as if all the rules which applied have been thrown in the air and just coming down to land. Every coffee chatter tells a version of the current situation. The latest questions about the 90 day stays just will not go away no matter how often it is painstakingly explained. The Golden Visa, The Non-Working (but you must be able to support yourself) Visa, the Applied for Visa, are all around with advisors really enjoying the workload and the increased income from all the questioners.

Add to all that the European countries who apply different financial rules for residency. Currently we are in competition with France for the Internet Nomads. The rules companies have made, about remote working, includes the criteria that employees must be able to get to HQ in London within 24 hours.

Perfectly possible from parts of France and also from Mallorca. The difference here is that if you want to live and work here and be employed by a UK company you have to be a fiscal resident of Spain. France does not engage that rule which is why areas of the South of France have become UK enclaves overnight. 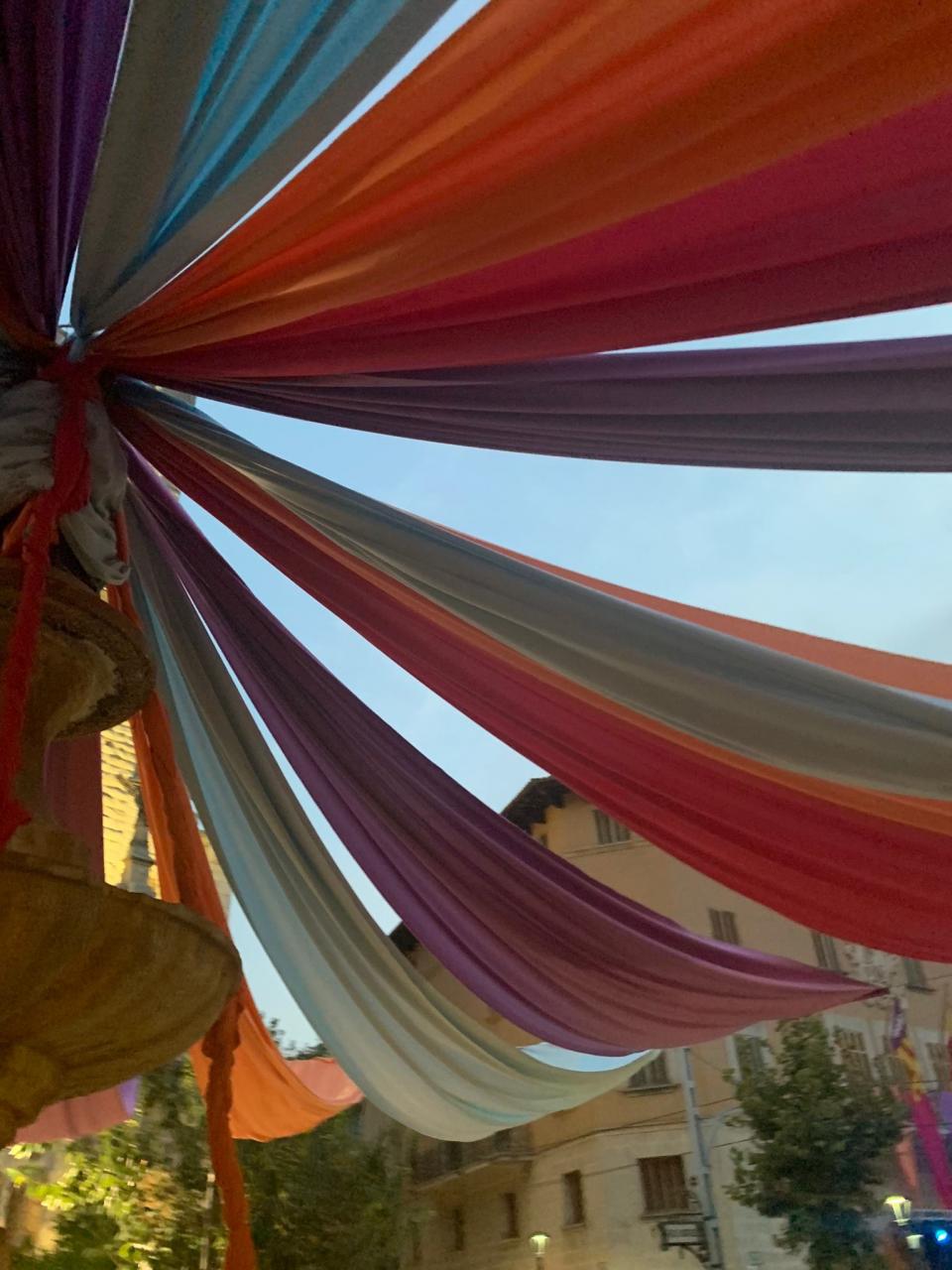 When I listen to relocation stories of young families and the under 35’s it is clear that many of them have only got one part of the rules criteria and are running with it. Some are influenced by ‘that chap I had a drink in the bar with and he said…’ They will eventually have to consult a professional and sort it all out depending on their particular set of circumstances.

The current crop of questions from the latest Solleric incomers are all about schools, language and whether you can buy salad cream. So to deal with all three of those let me say at the outset – do not be ashamed of your desire for salad cream! The purists out there who say nasty things on social media telling us that we should have stayed in the UK if we must have salad cream are just boring.

You can make choices to live anywhere in the world and still have an occasional desire for something very English. Marmite, Birds custard, Twinings Assam Tea, apple, mint and cranberry sauces, HP sauce and many more delights are enjoyed. They are not our guilty secrets and we are proud to enjoy them and the Mallorcan specialities as well.

Questions about schools and nurseries are asked every week. Some want to be taught in English – answer is research all the International Schools on the island and be prepared to pay fees and have a school return run of up to two hours a day, from Soller. 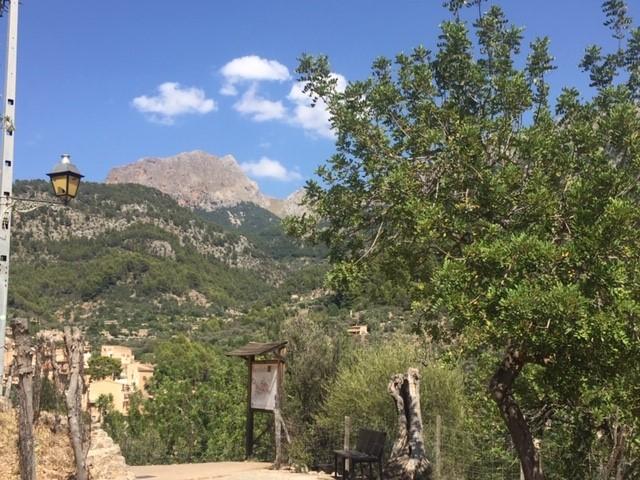 Some want to be taught only in Spanish – research again, possible in a few schools in Palma, not in Soller. The language for public schools in Mallorca is Catalan, the playground language for Soller schools is often Mallorcan – the local dialect. Anyone choosing a Soller Valley public school does not have a choice on language to be taught in, it is Catalan with additional curriculum lessons in Spanish and English.

Language occupies early days Mallorca and in the Soller Valley the Town Hall provides free lessons in Catalan. To talk to your neighbours or follow a conversations with locals in a bar, Mallorcan is more useful than anything else.

The illusion of ‘one language’ Spanish which will enable you to converse anywhere round the country is just that. Every region has its own dialect which they proudly speak. Some mainland regions do all schooling in their local dialect. Understand the bigger picture and then decide which language or dialect is the one you should give your early day energy to.

So many questions and as the full impact of the Brexit decisions become clearer we all have much to learn. In spite of that people are moving here in their droves despite all the obstacles put in their way. New ‘Humans of Mallorca’ will be telling us their stories now and for years to come and I am very happy with that.