The old steam building in Parc de ses Estacions will be open to the public on November 6 and 7 as part of the Open House festival.

“The steam machine is one of the few pieces of industrial heritage from the old railways in Mallorca that’s been preserved," says historian Maria Antònia Fernández, who manages the archive and carries out archeology work for Serveis Ferroviaris de Mallorca. “It was in operation until 1959 and is a unique treasure.

The Ferrocaib Foundation, which promotes the Son Carrió Railway Museum, wants to make the building a prelude to the museum to interpret the railway legacy of Palma and the Balearic Islands,” said Foundation President, Guillem Febrer.

“The 168 m2 building will be ideal to explain the relationship between the train and the sea, through the lines that once connected the station with Palma port and it will also give people some idea of what will be in the Railroad Museum,” he added. “The museological plan for this new cultural infrastructure in Son Carrió, is currently being finalised and includes the old steam building as part of the new museum.” 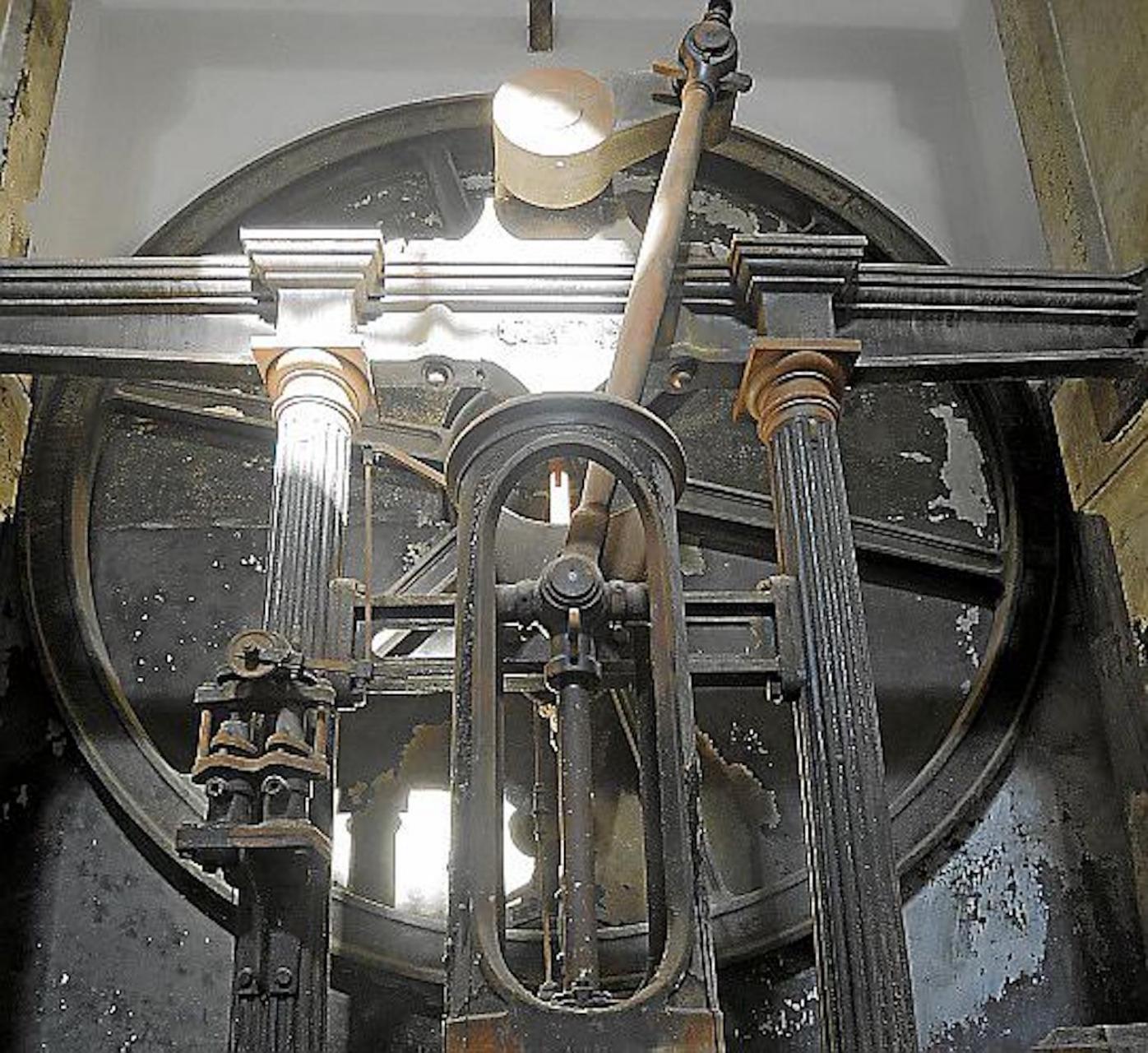 The building also has an old chimney, which originally measured 24 metres, but has since been cut back.

“The steam that was generated moved the machinery at the railway workshops via a complex system of gears and belts that ran through a network of underground tunnels,” explains Febrer. "Some sections are preserved and we need to study them thoroughly to find out what is still there.”

Over the years, a number of changes have been made and most of the old Ses Estacions buildings have disappeared.