Project New House has reached kitchen planning stage and, for me, that means one thing: IKEA. I can feel some of you rolling your eyes, but given the choice between handing over 50 grand to some German designer with a fancy showroom and picking up a mass-produced off-the-shelf kitchen from the Scandis, there’s no contest.

I’ve done the IKEA kitchen thing before and, without wishing to brag, I’ve got the purchase process down to a T. Here’s how. First, you must find your style. This used to involve ferretting around Pinterest, but Mr Zuckerberg’s Instagram is now my go-to platform.

Then, once you’ve decided if you’re into dental surgery gloss white or commercial kitchen stainless steel, you open ikea.es and match your style to their current range. Finally, you make an appointment with Juan Pablo (and only Juan Pablo) in the IKEA kitchen department and allow him to do the rest.

Juan Pablo is the don of kitchen design. He handles IKEA’s 3D planning software like a ninja and instinctively knows what works, and what doesn’t. Don’t waste your time pondering how many drawers you need, or if the dishwasher sits best to the left or the right of the sink, let Juan Pablo do it. Between my pre-planning and his natural talent, we got the kitchen nailed in around an hour - appliances and worktop included. Four days later, a chap came out to take precise measurements, the quote was fine-tuned accordingly, and the kitchen is now on order. Simples.

Had I scrolled a little further, I would have spotted, ‘if you have a high level of fitness and little or no fat to lose, The Xtreme Programme will help you sculpt your physique and build lean muscle mass’. Now, while I would argue against the ‘high level of fitness’ and wince a little at the mention of the phrase ‘sculpt your physique’, I get that the drastic fat-loss group probably wasn’t designed for me. Founder Scott plucked me out of ‘Signature’ and popped me in ‘Xtreme’ before I got too skinny. The good news is I can eat double portions, the bad news is the exercise is double hard.

While I had Scott’s ear, I thought I’d fire some questions at him, like how many people have joined The Six Pack Revolution since its official launch in 2016, and how he silences the doubters.

Scott said: “More than 30,000 people in 56 countries have formally joined The Six Pack Revolution over the last five years - thousands more if you include those who quietly bought and followed my recipe book. At a guess, I’d say 70% of them stick it out to the end. So far, the oldest person to complete The Six Pack Revolution was 76 years young, and we’ve also coached some famous faces, such as Line of Duty actor Nigel Boyle and the ubiquitous Rylan Clark-Neal. 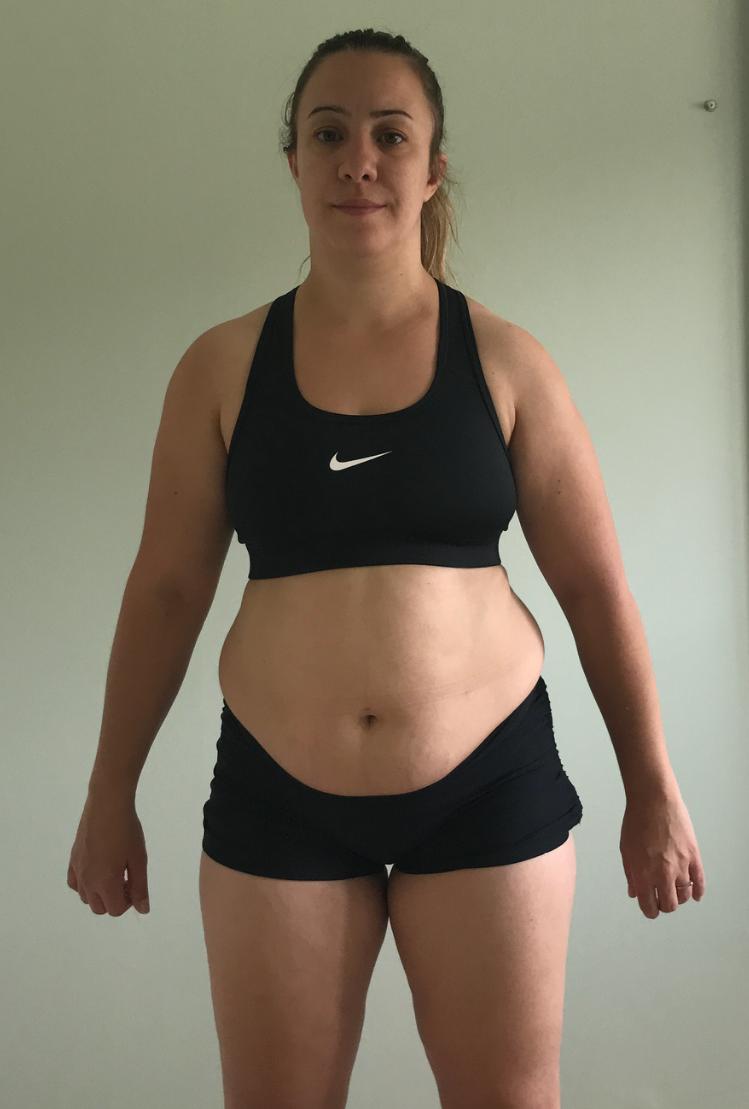 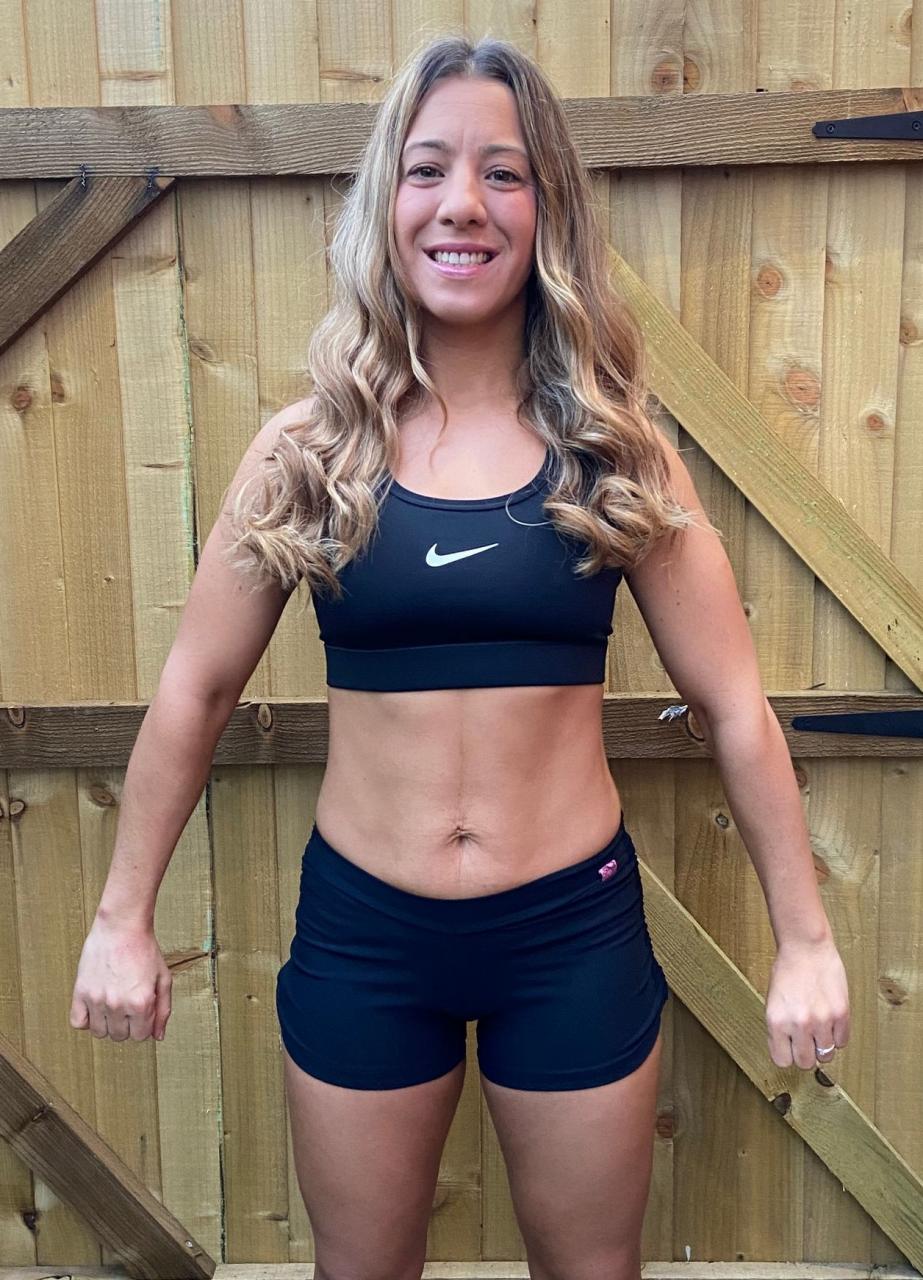 We’re now rated the number one physical fitness programme on Trustpilot - worldwide - and with good reason. If you follow my plan 100%, seven days a week, right up to the day 75 finish line, it will blow your mind and change your life forever.

“In contrast to most ‘diets’, The Six Pack Revolution is all about balance - in fact, it’s not a diet at all. This is nothing to do with calorie counting but everything to do with how the body should be fed, building a machine that works properly. This is why I am so anti fasting diets, they just don’t work physically, mentally, or emotionally, in the long run - we are supposed to be fed, not starved.

Take the analogy of a wood burner, if you keep sticking another log on the fire, it will burn efficiently all day long. If you let it starve and go out, you’ll waste an awful lot of energy re-starting it. It’s the same with your body. When operating at its optimum, your body burns fuel - that’s fat - efficiently, and maintains lean muscle. 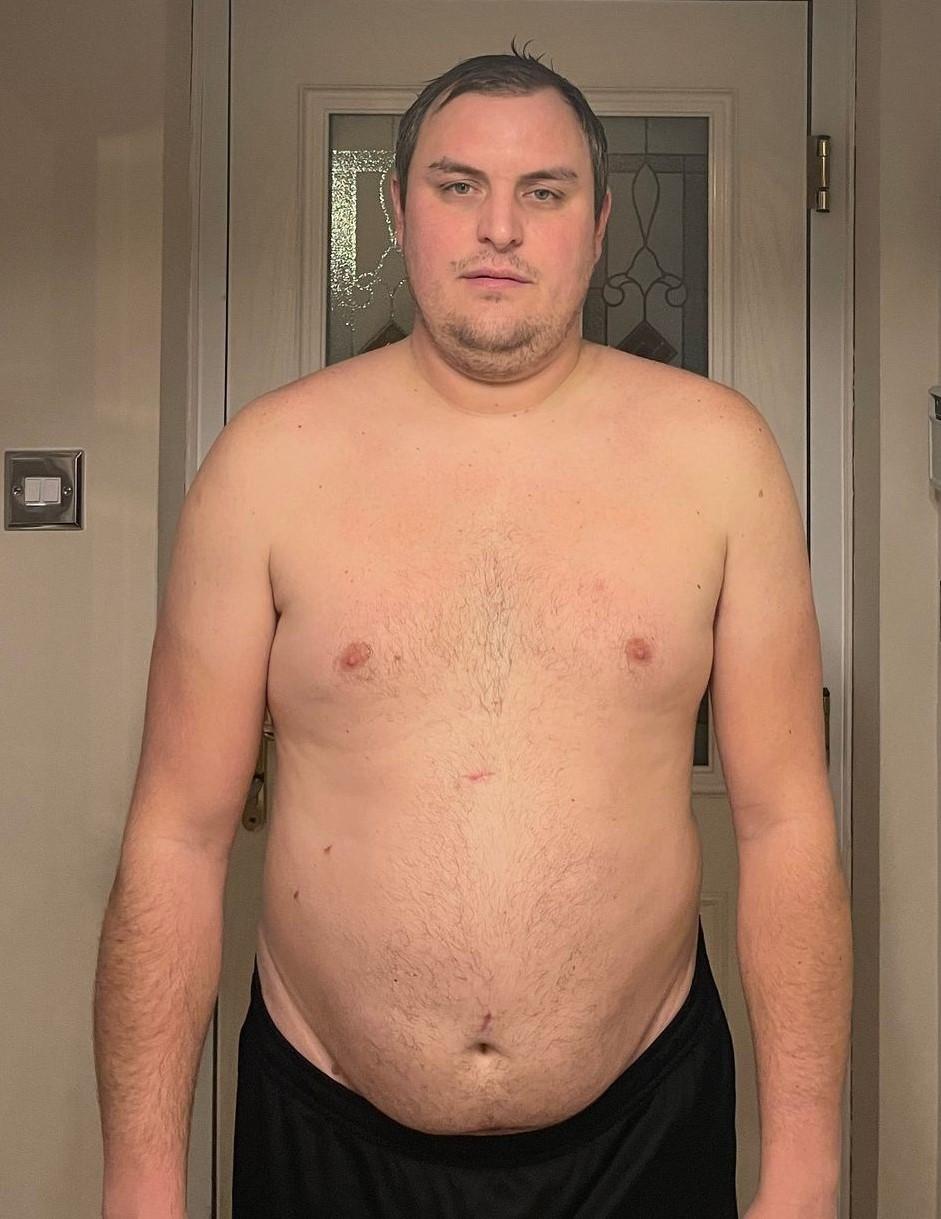 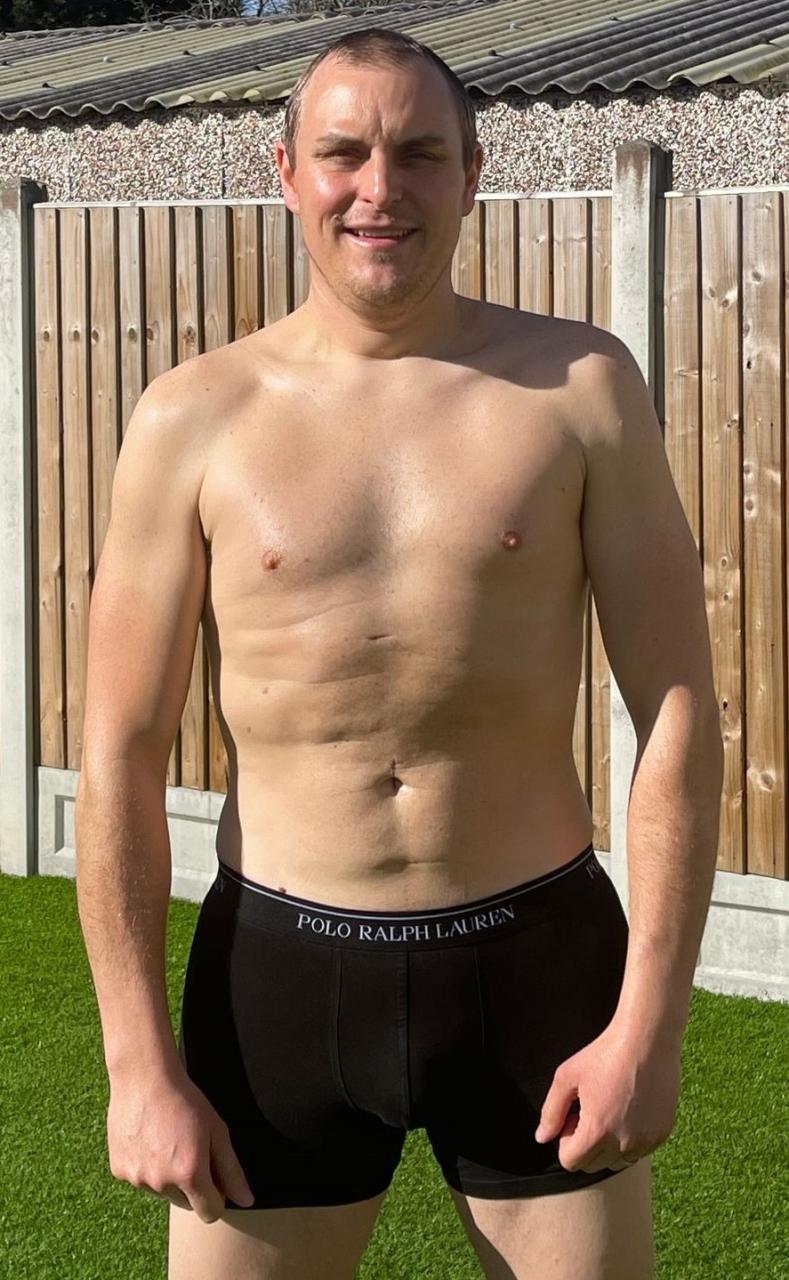 You see it in your hair, your skin, your nails. Your mind is also part of the body and, with the right nutrition, it will run like a dream. With a positive mentality, and self-belief at what you can achieve, anxiety levels drop, leaving you feeling strong, powerful and resilient. The Six Pack Revolution programme is a complete re-build of the body and mind. Once ‘rewired’, you can go back to a piece of chocolate or a glass of wine every now and again, but you will no longer be held to ransom by them.” 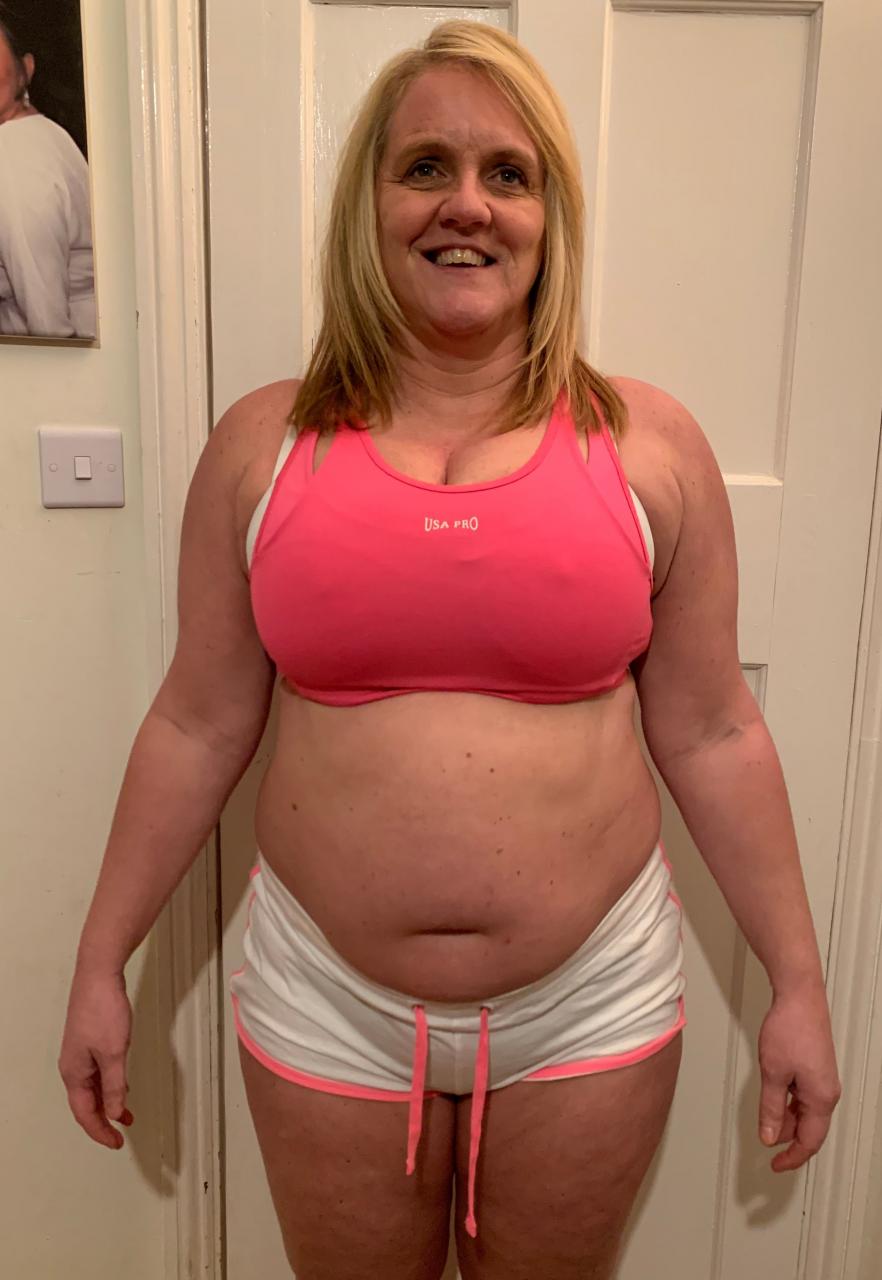 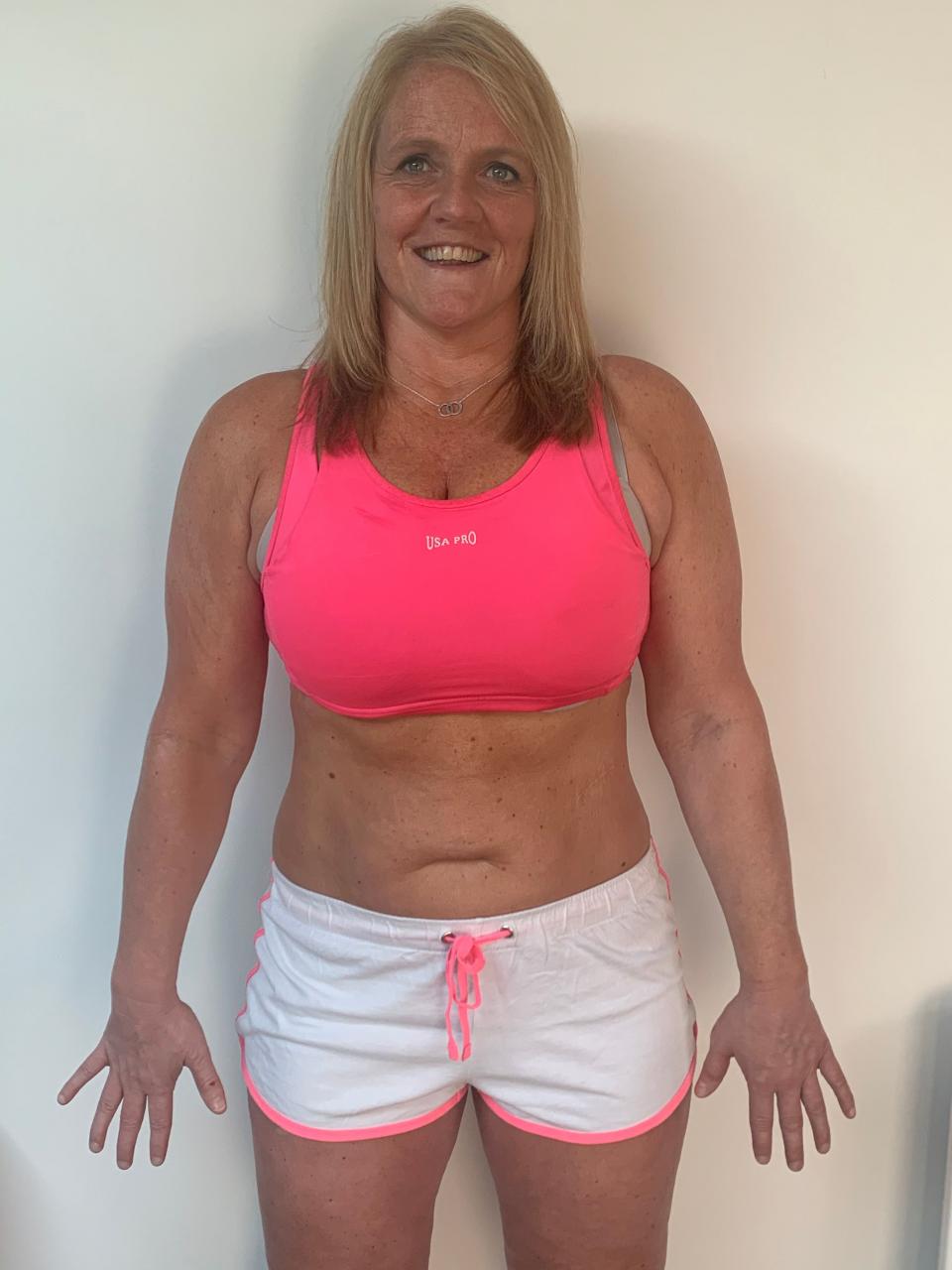 Scott’s inbox is full of messages of thanks. People who no longer have to take high-dose blood pressure medication, those who’ve been routinely hospitalised with severe asthma attacks but can now run 10km without medicine, and a mother whose psoriasis was so bad she couldn’t swim with her children but managed to lose the red itchy patches within 60 days of starting The Six Pack Revolution. It’s powerful stuff - and I am not even being paid to write this. (Ok, Majorca Daily Bulletin hands me a few shekels.)

Today is day 47 out of 75. I officially have 28 days to snatch that six-pack, and 28 days before I can have that glass of wine. I shall put my faith in Team Xtreme.