Mini-markets springing up all over Palma

Over the last few months there's been big changes in Palma with many, many businesses either closing down or moving out of the centre of town and premises in some of the most expensive streets in the city are being snapped up and turned into mini-markets. 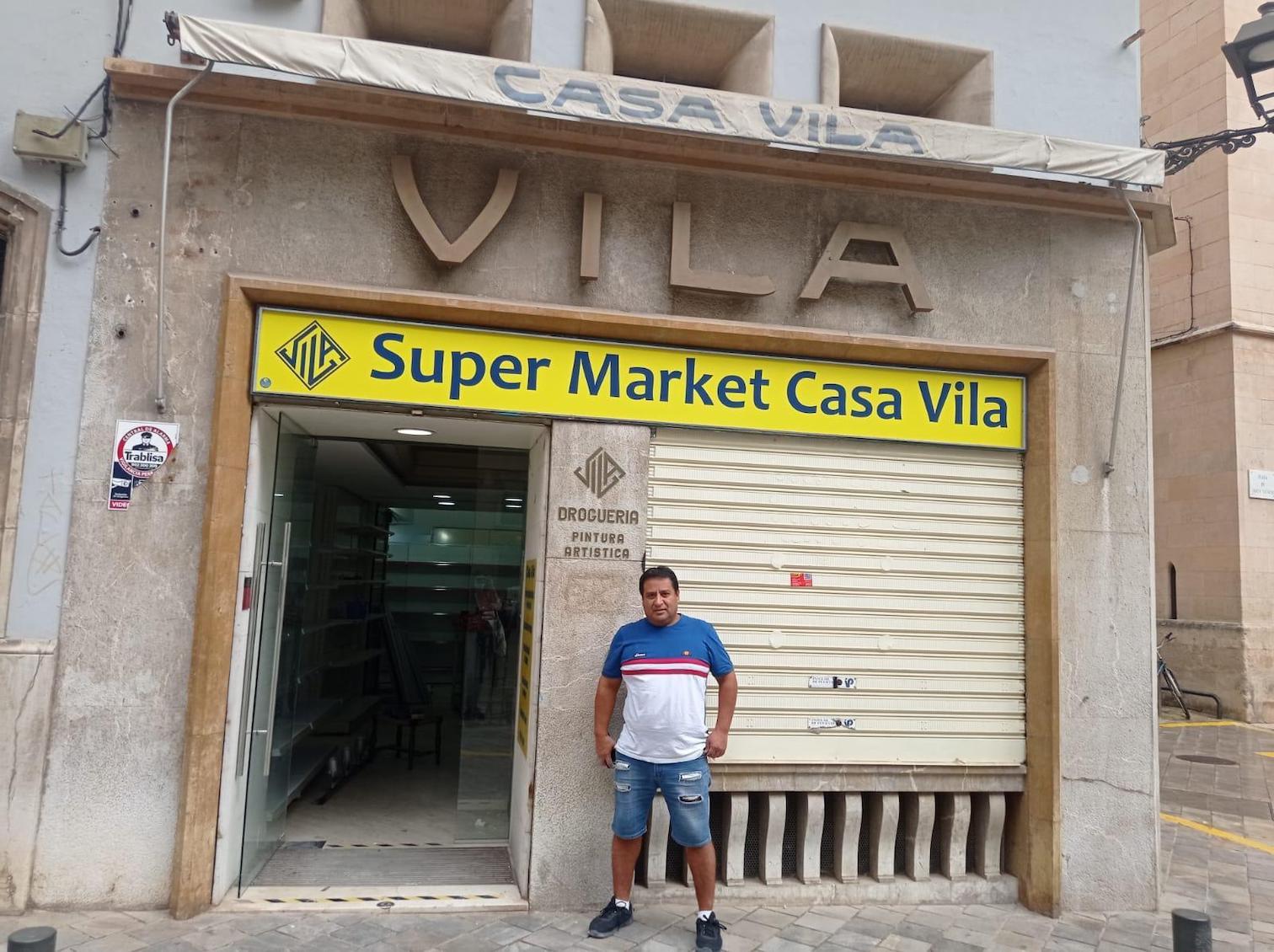 Even the traditional Casa Vila has been turned into a supermarket, its shelves heaving with everything from bottled water and alcohol to ice cream and fruit, in the hope of cashing in on passing trade in the Old Town.

Thanks to the post-pandemic drop in rents the mini-market owners are paying around 3,500 euros a month, whereas their neighbours are forking out upwards of 6,000 euros a month, but they're having to work all hours to make ends meet.

"We are open from nine o’clock in the morning until ten o’clock at night all week and water, soft drinks and alcohol are the best-selling products," says Faslo Rajman from Bangladesh who has opened a mini-market on Carrer de la Unió.

"There is no work because of the Covid pandemic, so a lot of people have opened supermarkets,” says Diabu, a clothing trade veteran, who used to have a store in s'Arenal.

Another supermarket called Charan has opened on the Costa del Teatre and is run by people from India and at least 6 mini-markets have opened on Carrer del Sindicat.

"These grocery stores are usually run by Hindus, Pakistanis or Bangladeshis who started out in the slums,” says Pimeco President, Toni Fuster. “Their jump to the centre of Palma is surprising because 3,500 euros a month is a lot of money for a shop that has little margin."

Fuster predicts that many of the mini-markets that have opened in the town centre will find it difficult to cover their expenses.

This is always a sign of a BOOMING Times Abandoned shops being turned into supermarkets run by people who most likely do exist on the books , Fantastic New´s !!