We are not standing still as 2022 unfolds

Holidays all done and this is the week the meetings begin. Decisions only have a few weeks to implement as so many businesses in Soller from Hotels to Restaurants intend to open in February.

One hotel recently put its opening date back to March because of flight cancellations so nothing can really be taken for granted, that opening events will actually happen. So many announcements have caveats as there still is much out of the control of the business owners. That being said, life just has to go on, and the future in the holiday world is looking much more positive.

The first effects of the travel rules changing in the UK has meant a surge in immediate bookings. ‘The long weekend’ trip is back in fashion and apartment lettings have to decide if they will take three night bookings. The hotels in Palma are delighted as most of the travellers stay there for a good choice of hotels at this time of year.

Hammering, banging, cement mixers and workers in hard hats are the story of Soller and the port. This is a very busy time for them and all have deadlines they are desperate to meet. Their work schedules are all tight so they can move on to the next project. The current unemployment rate in the Balearics has fallen and all the building projects are helping towards that great state of affairs. 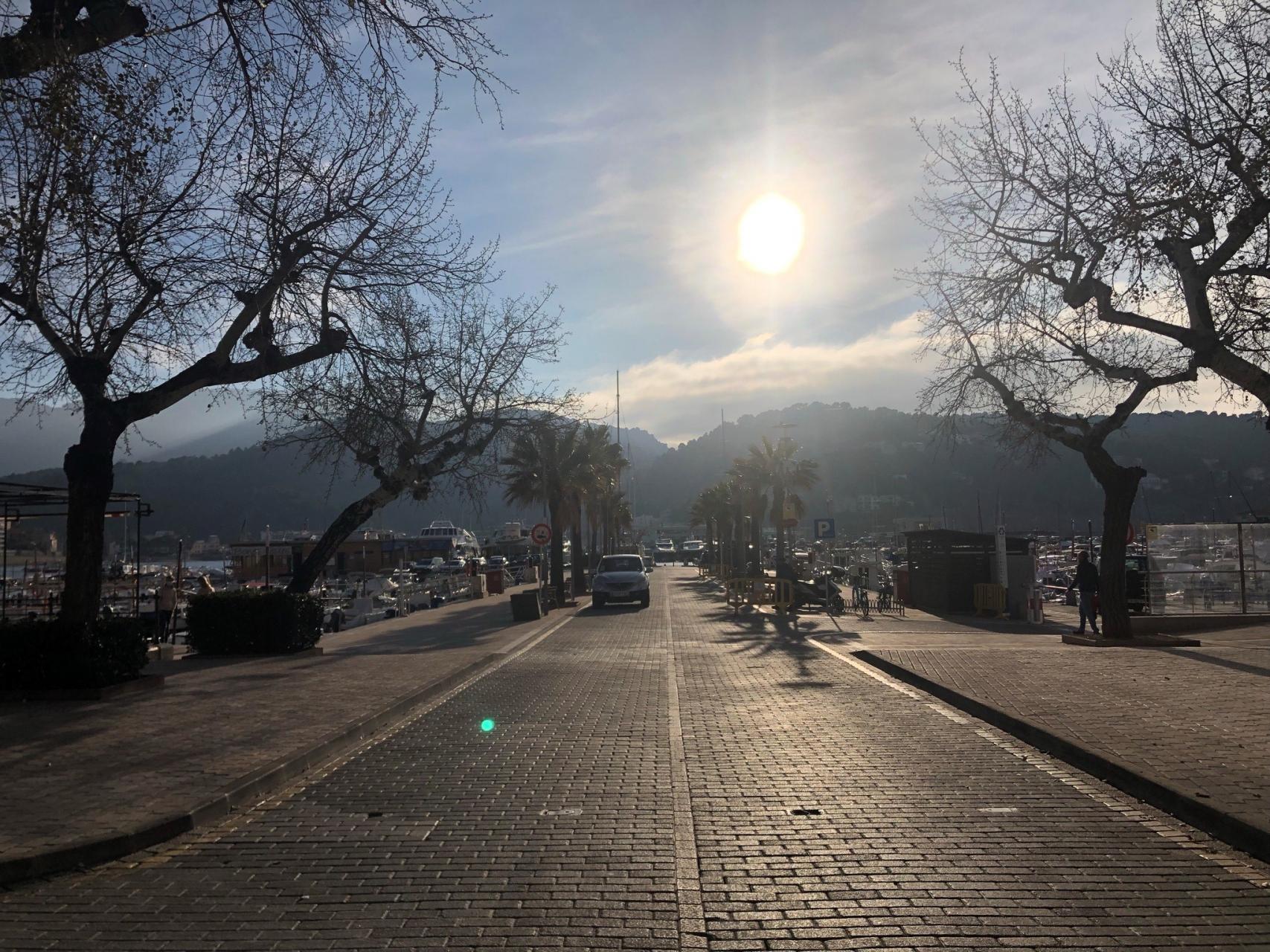 From now until the end of January 2022 our Soller Tram is replaced by a bus service. Work on the tramline, staff holidays and general spruce up of the rolling stock is a yearly event. The trippers who come to Soller this month are often disappointed to find the train and the tram not in operation. We have many who are arriving on our new and improved bus service and enjoying the winter wander around town and port. The groups are still arriving on the coaches from the cruise ships and other areas of the island with groups of winter tourists. It is great to see them with their guides telling them of all the Soller Valley stories.

So many music events and Fiestas were either cancelled or reduced over the past few months. Some, who got their choirs and music groups together played to greatly reduced audiences. There has been little energy for going out at night and joining a group inside a building. The hope now from the Town Hall is that many of these events can be reinstated outdoors over the coming months. There was a promise to the youth of the Valley regarding two all night music parties due to take place on Christmas and New Year’s Eve. They were both cancelled and are the gigs hoping to get a speedy new date to party.

The schools in the Soller Valley are back now and there is a whole raft of new rules regarding quarantine if a couple of class members get Covid. I am not sure how this affects the many who have already had it over Christmas but we wait to see how it all evolves. There is a commitment to face to face teaching and school life as normal as it is possible to be.

Falling in to place

The January new arrivals for 2022 are here and setting up their Internet Nomad hubs and connecting with others doing the same. The Spanish Government have just announced a new Digital Nomad opportunity which allows for longer stays and less hassle. The rules are said to apply to freelancers and fully employed who make at least 80% of their income from companies outside Spain. The devil will be in the detail of all this but we have reported often on this page of the emergence of the Hotels opening specifically for this group. They expect to stay on average between 3 to 6 months before moving on to the next place which takes their fancy. The ambition is to make everything so easy for them in Majorca that they just stay! 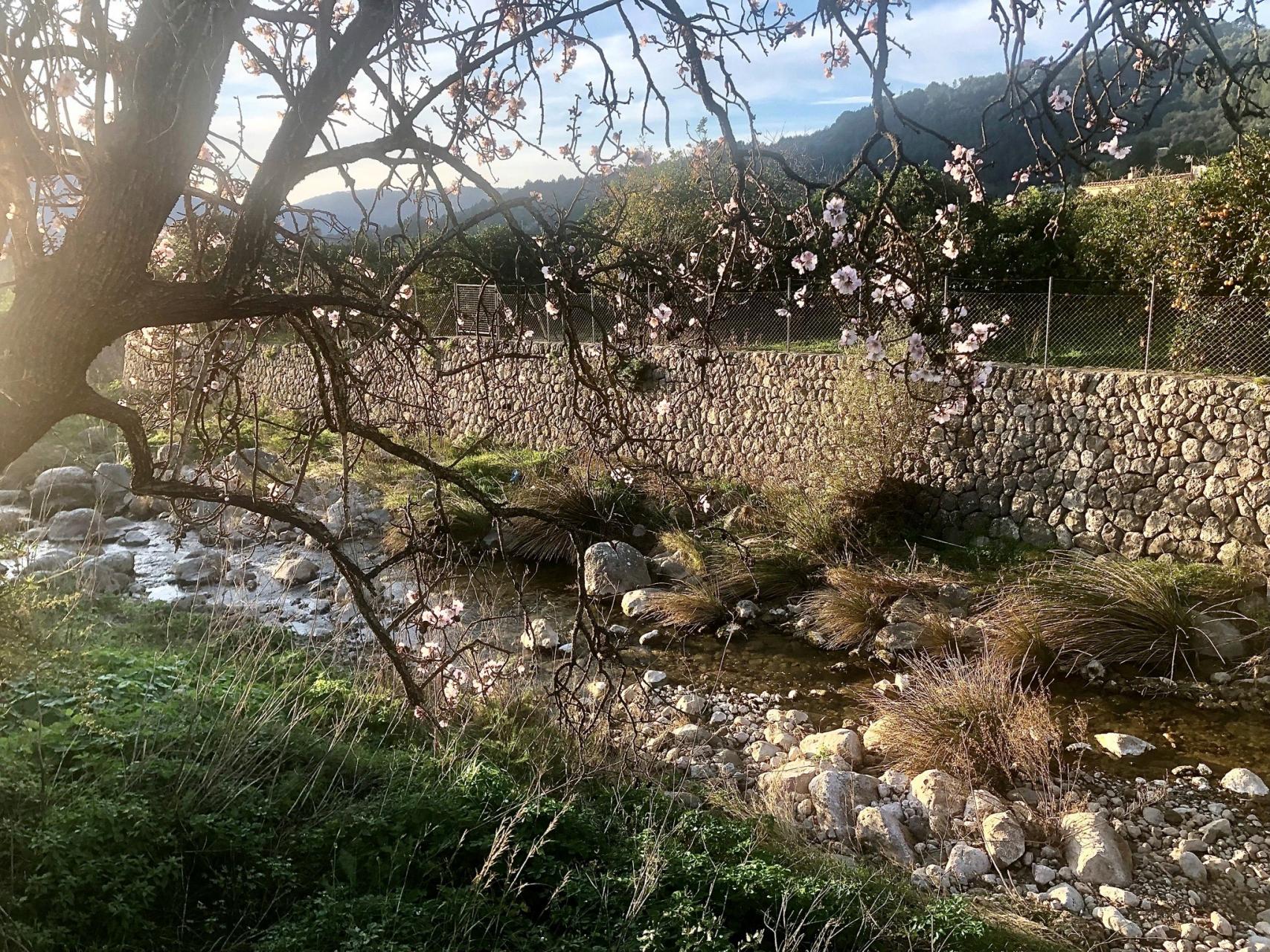 We are not standing still as 2022 unfolds and we watch with wonder as some things actually do fall into place. A new dawn of optimism together with the realism that almost two years of Covid has taught us.