The very real problems of the Humans of Majorca in 2022

"In my early days in Mallorca the Marina in the Puerto Soller was a very small" | J. AGUIRRE

Life is upbeat in many respects as more work contracts are issued and building projects get underway. There is an air of optimism about the year and the worldwide comments about living with the virus seem to support this. It is with this in mind, that in my world of the Soller Valley, hotel and restaurants are on course for their season to start in February 2022.

Some great hotel sales have been completed and money is sloshing about and being invested in new projects. Two new restaurants are coming on the coat tails of one major hotel sale and that is the tip of the iceberg.

In my early days in Mallorca the Marina in the Puerto Soller was a very small, uncomfortable place to park a boat. In the last 10 years it is all change and has the facilities and infrastructure to accommodate the most luxury end of the yacht charter market. Lots of money represented in this market and ‘high end’ tastes to be accommodated.

So that is the positive news which creates jobs and income for local people. The locals love the few weeks in January when they claim their island back from the visitors but they are also very happy to welcome their return. This is a holiday island and every ‘tourist is a friend’ says the old advertising claims of the past. 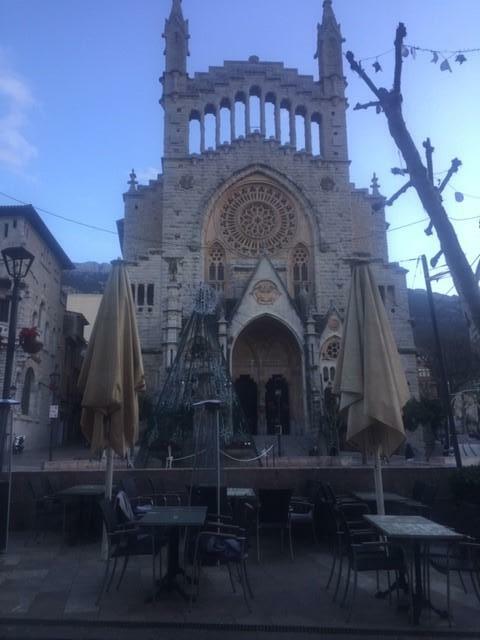 In recent years the young of Mallorca, with education behind them, have left the island for many European destinations. The UK has a huge Spanish workforce, some influenced now by Brexit but many already had their status sorted before the Brexit deadline. The young graduates can start work in Central London on at least a 25,000 salary.

They need it to pay London rents but, even then, they still have more to live on than they can earn in Mallorca. I know I am not comparing like with like but the salaries and the London lifestyle are very attractive to those who do what they have to do, for a few years. Many of those young people will return home for holidays and some might return, one day for good. In the meantime the brain drain is to Mallorca’s detriment.

The ERTE scheme in Mallorca continues for 5,500 people. A far cry from the 25,500 a year ago. This money is a lifeline but nowhere near enough to live and make plans. Most of those still on the scheme are from the night life and travel sectors where recovery is yet to happen. So many of them are looking at other places on this planet to live and work. For many the UK is no longer an option and other countries are gladly handing out the hand of employment. So many of these people will join the exodus in the next three months as opportunities call. 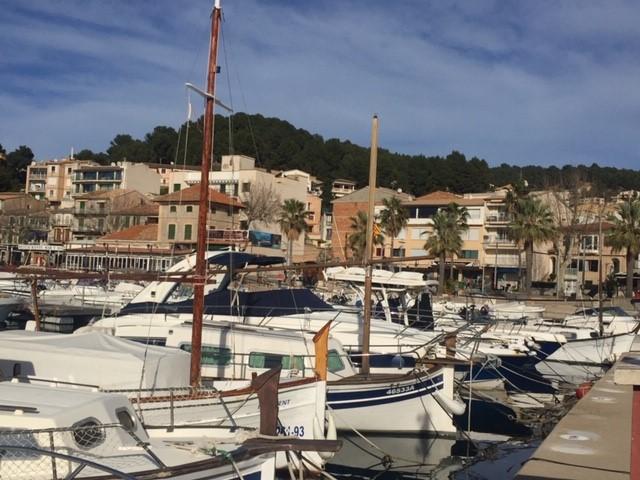 My thinking has been influenced this week by the BBC Radio 4 programme on ‘Population’.
This was a daily look at the changes ‘Population’ decisions will make. I recommend it to you, it is the ‘Rethink’ series hosted by Amol Rajan on Radio 4. One poignant moment was when they discussed the five steps of the Nigerian young.

‘Go to school, pass exams, go to University, get a degree, get a visa, leave.’ This was the only option for a future for this populous nation. The same can be said for our little island if the young want to make their way in the world.

The tradition in Mallorca has been for families to own properties which they lived in and rented out. Many were (and still are) property portfolio owners. Many were happy to take on a basic pay job which protected their state pension in the future. They had both the income from their work and their lettings, they lived a comfortable life.

So many of their children do not want this inheritance as they want to use their skills where they will be appreciated. In many ways this is the classic dilemma of any Island population, Mallorca is not unique. The decision makers now and in the future have to engage their brains and reboot. 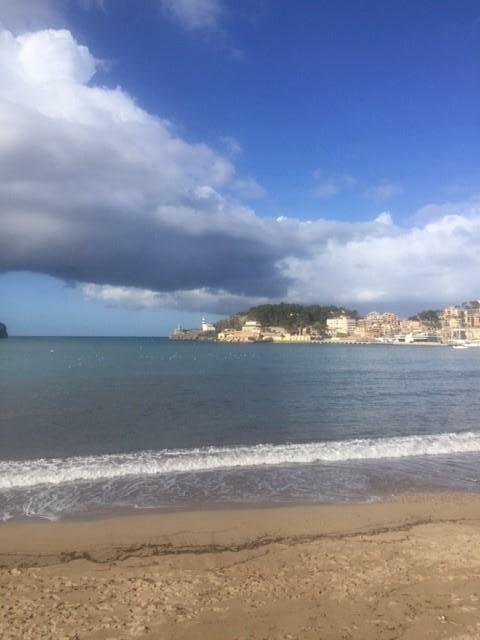 To keep the young here contributing to the future of Mallorca needs a concentration which so far has been in short supply. Tourism and the sun diverts the thought every summer when life is busy and money is being earned.

There are islands which focused on what they did best and have created international hubs. The financial world of ‘small island’ Guernsey for instance is an example of proper salaries, comfortable lifestyles in a beautiful environment. Islands don’t have to be minimum wage and exploitation.

This is a huge subject which I have used the beginning of 2022 to touch on. This year will see the reality of what Brexit has really meant to us. This subject has been completely overshadowed by Covid but now the details will emerge. Some countries are already ahead of Spain with their Golden Visa opportunities.

In the short term Mallorca will continue to lose its young. It is to be hoped that some brains in local, regional and central government will get hold of this situation and make significant changes for the future.