What’s the reason for the differences?

local solar time was the way we tracked time up until the second half of the 19th century. | CCL

Have you ever wondered why sundials in the Balearics (and the Spanish mainland) are invariably about one or two hours or more behind the time shown on your watch? No, well neither had I until I came across the one in Galilea in the Tramuntana, a few weeks ago.

This was clearly about an hour slow for all to see. My first inclination was that the difference was because the clocks had gone forward an hour for Daylight Savings Time – but no, that isn’t happening until the end of March.

Upon reflection, I could not remember a single sundial showing the “correct” time during our travels across Spain or Mallorca over the years. So, what’s the reason for the differences?

Firstly, let’s consider the mechanics of a sundial. In its basic construction the shadow of a pointer (the gnomon) moves across a dial as the sun apparently moves in the sky (I say “apparently” because the sun isn’t actually moving - the earth is turning). 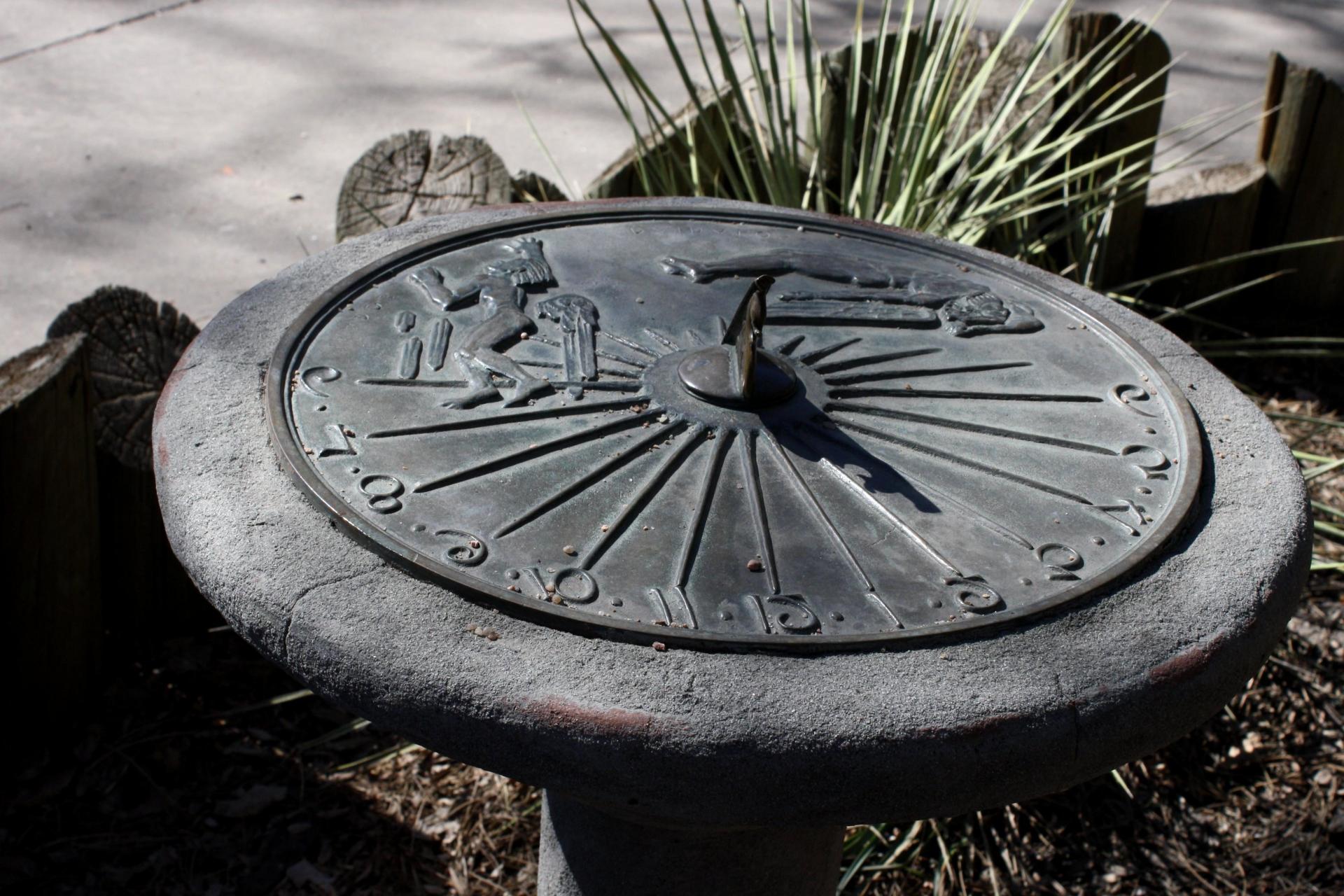 If the pointer is set at the correct angle (to account for geographical latitude and the earth’s rotational axis) the sundial will accurately track local solar time throughout the year. With a little thought you can see that as you physically change geographic longitude the local solar time will change - for example, when it is midday in a location to your east it will not yet be midday where you are as the sun has yet to get to its highest in your location. However, if you change geographic latitude (by heading due north or south) then the local solar time will remain the same.

In summary, sundials work well in tracking local solar time and in fact local solar time was the way we tracked time up until the second half of the 19th century. Up until then, with transport being so slow, a few minutes difference between local time in your start and end locations wasn’t a big issue.

However, with the development of railway networks across the world there became a need to introduce regional “standard mean” times to allow standardised timetables and to avoid crashes! Great Britain took the lead in introducing this “railway time” and formally moved railway time onto Greenwich Mean Time in 1850. 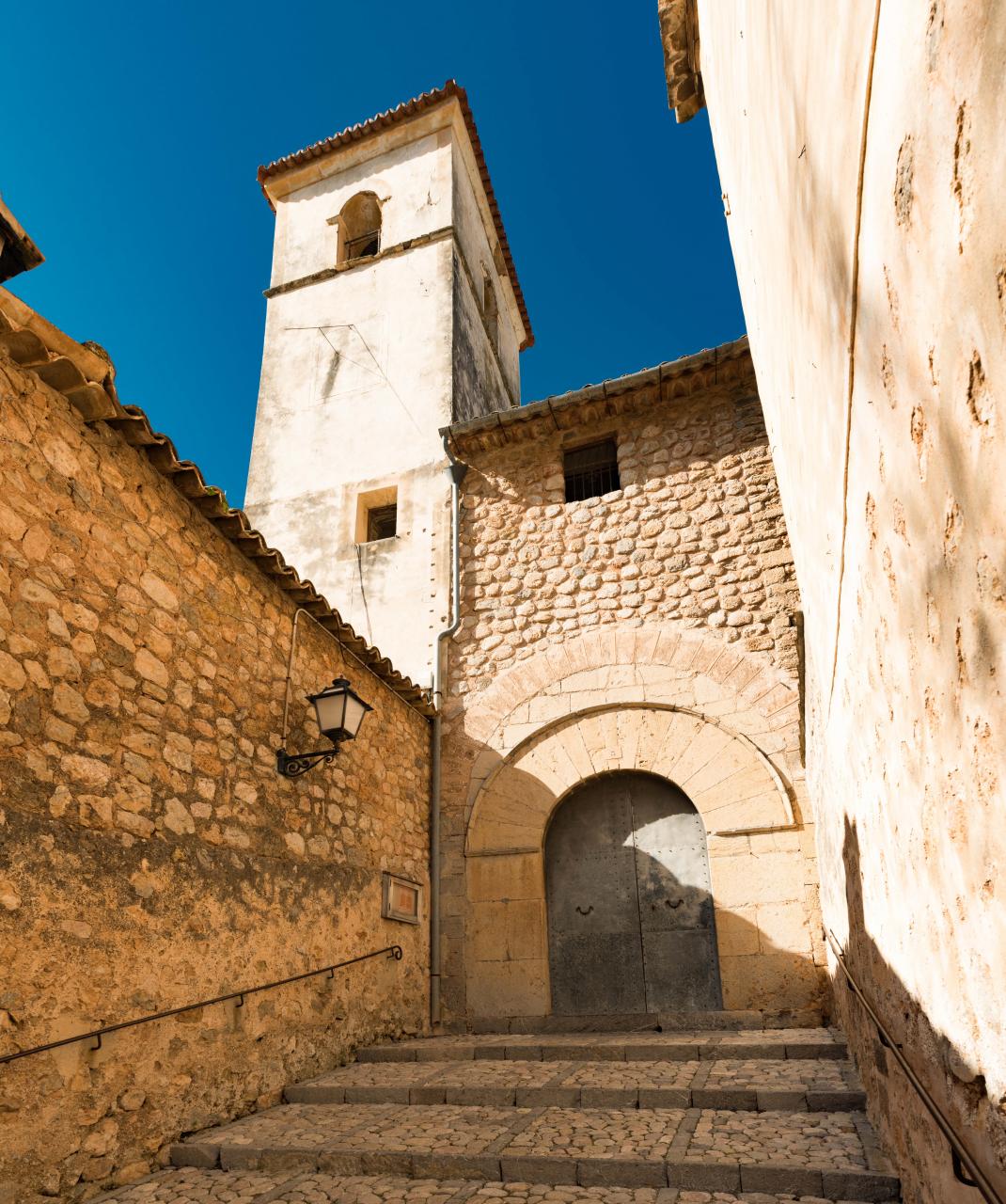 By the late 1800’s GMT was in common use for all purposes across Great Britain and the whole country was on the same time. Sundials in Great Britain continued to show local solar time of course - so unless you happened to be on the same longitude as Greenwich your sundial would now be showing slow or fast.

The global introduction of 24 time zones took place in the late 1800’s with Greenwich Mean Time as its reference point. Mainland Spain and the Balearics moved onto Greenwich Mean Time in 1900 and as in Great Britain earlier, all existing sundials were suddenly potentially many minutes different from “mean” time (or watch time) depending on how far east or west of the Greenwich meridian they were (Palma is just over 2 degrees east and Minorca is Spain’s easternmost point).

But then a change happened that made all Spanish sundials appear slow or even slower… It was 1940 and Nazi Germany occupied many European countries, and as part of the occupation (The Netherlands, France, France and Luxembourg) were moved to German time (Central European Time = GMT + 1). In Spain, although theoretically neutral, Franco changed the Spanish time zone to German time by changing 16 March 1940 23:00 GMT to 17 March 1940 00:00 Central European Time. 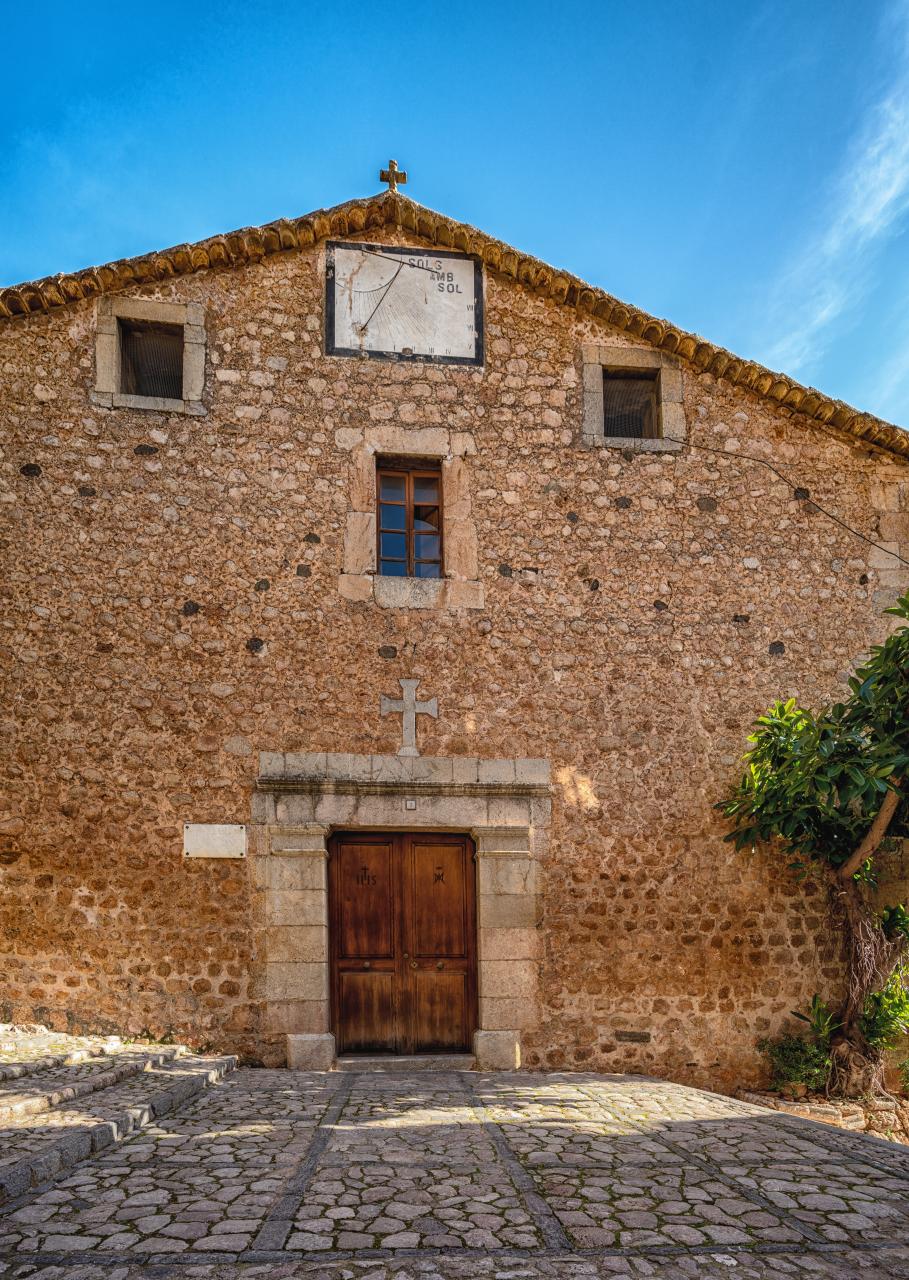 This change was made permanent in 1942 and has never been changed back although many residents and politicians believe that the return is long overdue. Indeed, there is a theory that the reason that the Spanish eat so late is that they are on the wrong time zone. 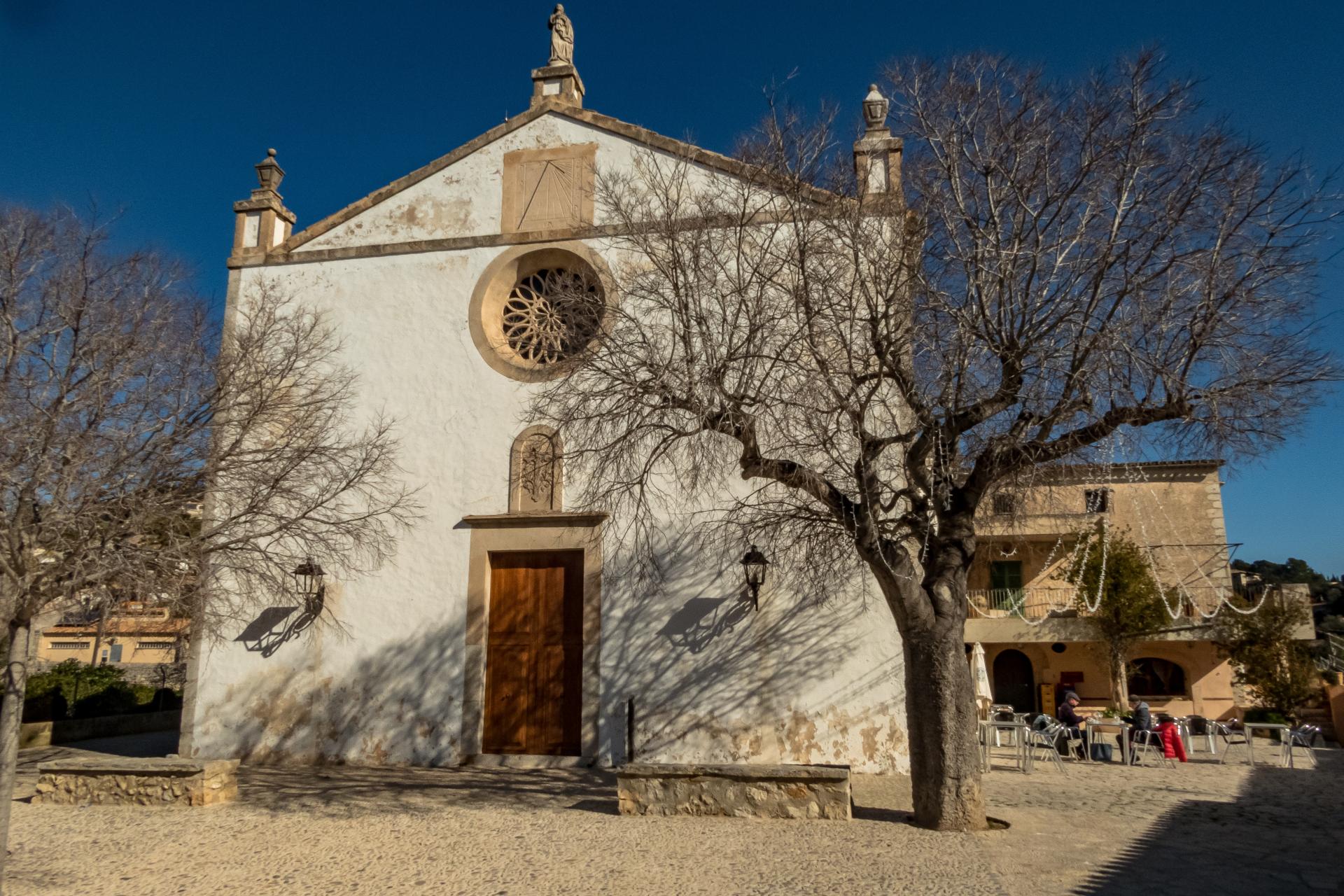 If this has all got your head in a spin, give a moment to reflect on China which geographically stretches over 5 of the 24 time zones; however, there is only one official time zone for clocks – Beijing time.