To Barcelona or Minorca from Alcudia and at 40 knots

A super-fast Australian-built ferry will be linking Alcudia with Minorca and Barcelona this summer thanks to Palma-based ferry operator, Balearia.

The company unveiled plans for the route this morning using the Cecilia Payne. The vessel is named after the British–American astrophysicist. 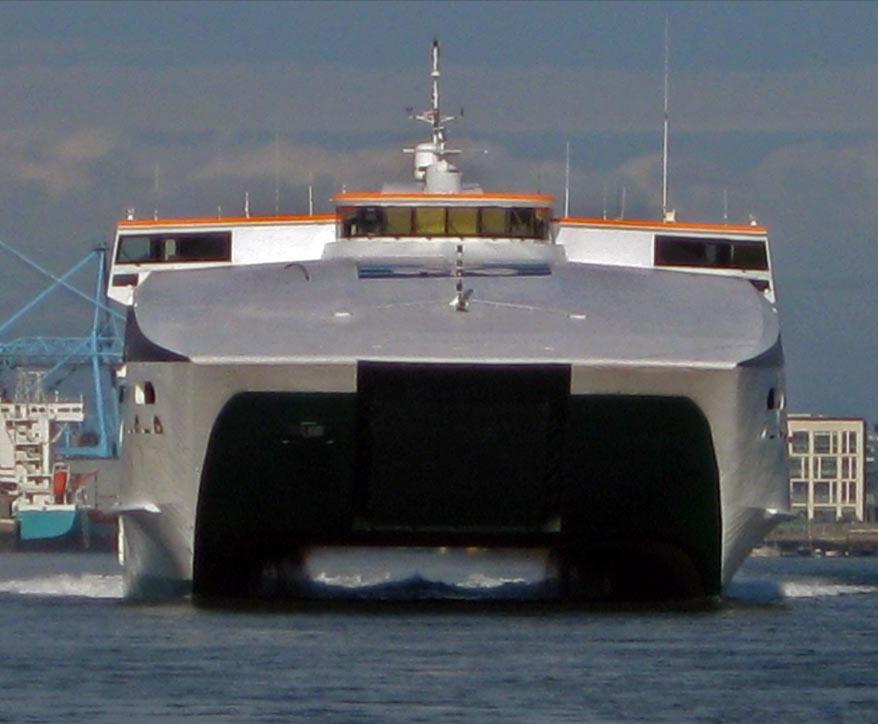 Between 1999 and 2018 she was operated by Irish Ferries as Jonathan Swift, serving the Dublin-Holyhead route. On its entry into service in July 1999, Jonathan Swift increased Irish Ferries' passenger capacity on the Dublin-Holyhead route by 73% and its car capacity by 50%. The vessel has spent its entire career on this route, operating alongside the company's conventional ferries.

The vessel has a capacity for 800 passengers and 200 cars.