This is the week that brought many into the Soller Valley to have a great Valentines weekend. The weather was a feature with beautiful spring days and the reopening of hotels to look after everyone. Valentines dinners ranged from the traditional twosomes to groups of girls and boys having their own celebration of being single. All the large venues seemed to be on the vibe that ‘love’ needed celebrating on February 14th not just between couples with roses.

Soller is open for business and the Puerto Soller is buzzing. The glorious weather is the key and the weekend numbers of local visitors just continue to join us. When they centre themselves on the Santa Catalina fishing end of the port they witness the works. Restaurants changing hands have made much work for the builders. We say goodbye to Cappuchino who were in our world for two years before deciding to sell their lease on. Many summer visitors love their brand but local people know what they want to spend on a cup of coffee.

The renovation of the furthest end of the port continues and a fine building to house a restaurant amongst the moorings for the super yachts is taking shape. The plans for 2020 are coming to fruition and the whole of the port has to make its choices. The dilemma is in pricing in restaurants and this has been the subject chattered about in recent weeks.

Expensive, unique restaurants will always have their place and charge accordingly. For some locals this means restaurants they will only use for special occasions. Visitors will make their decisions on what they want to pay depending on their budget or which yacht they have arrived on. 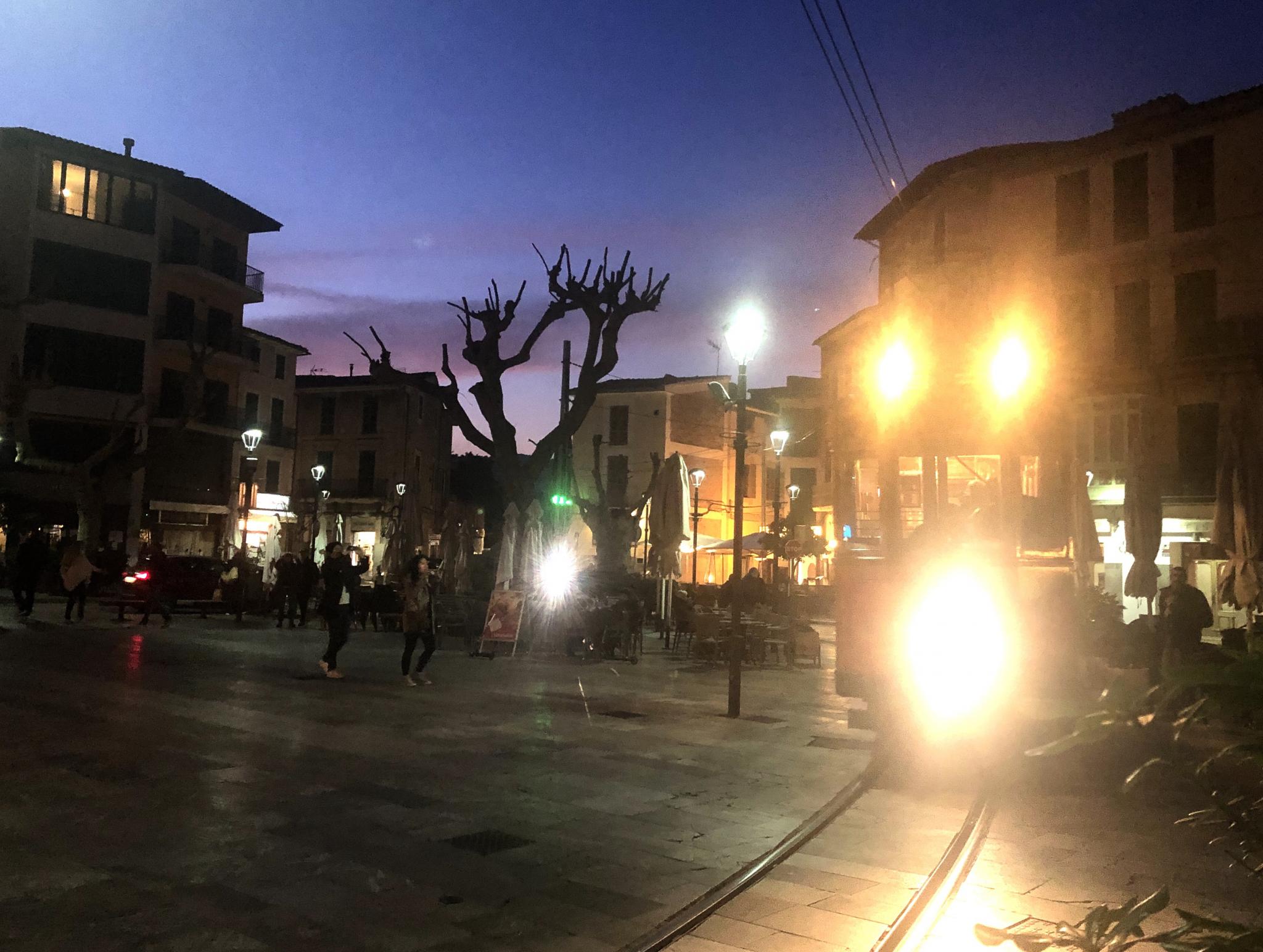 The mid range restaurants are the real discussion point and the figure of 20 euros is the trigger. It is said that once a menu charges 20 euros or more for a main course then they push themselves into a total bill for one diner of at least 50 euros. This takes into account a starter, wine and maybe a dessert. This then takes the restaurant, whether their food, ambience or service deserves it or not, into the super league.

Customers vote with their feet and when the accounts are done at the end of the year experienced restaurateurs make their decisions. The skill of costing and menu prices is a real art and one that has not been learned by some who just want to charge what they can get away with.

Sollerics have their favourite restaurants, most of which have been here for years. New ones have their first season to get it right with locals on the quality and costings. Harsh but true and all the more reason for businesses to do their serious financial planning before they open the doors.

In Soller we have a couple of restaurants which opened bang in the heart of the winter, in December. A Menu of the Day at 12 euros and already its difficult to get a table. Others arrived announcing their lunch prices between 16 & 18 euros and they are empty. In a busy thriving place like Soller the locals in the restaurant world are as important as the visitors and this is the message that is finally getting through. Within three months of opening, new places will know if they have a year round success on their hands.

Carnival is coming this week and in Soller the events start with the children. The Rueta happens in Soller square from 16.00 on Friday February 21. The adult carnival takes place on Saturday in the Puerto Soller also from 16.00. Local schools also have their own parades so anytime this week it is not unusual to see the fun in the streets. The weather forecast continues to be good so Carnival 2020 should work on all levels.

For driving visitors to our world they still drive through the building that used to house the toll booths. The Soller tunnel became free two years ago but the infrastructure remained. It was announced this week that approval has been granted for its demolition. In the future no slow down as you approach the narrow gap – just drive straight on. The end of an era for many with new visitors not even conscious that there ever was a payment to be made before you could enter the Soller Valley.