Walking Back to Happiness . . .

Even though the UK was recorded and regarded as one of the worse Covid-case countries in the world, with contagion, infection rates and fatalities going through the roof, I find myself quite envious of their unyielding and unrivalled vaccination programme currently in progress.

Each day I am now hearing more and more from friends and family who have received their jabs. And not necessarily in my age group either! Some of these friends and family members are years my junior, yet have now been safely inoculated (well at least in the first phase) against this terrorising pandemic which has shaken the world.

Considering that the UK were so slow, and some say so blinkered in kick-starting their own Covid-defense in terms of lockdowns, isolation and responsible protocol by the masses, they now seem to be leading the way toward successful recuperation.

Sadly, here in Mallorca, progress is taking a much slower boat on the river of recovery regarding island wide vaccination. And although a reported vaccine programme is actually in place, it feels a little disappointing and slow in its pick up and pace.

The entire island is understandably getting freedom fever, with infection numbers receding and restrictions being lifted.

There is even enthusiastic talk of an earlier than anticipated tourism programme coming our way soon, with the German tourist sector already promising to send up to 400,000 summer tourists to the island across the coming months.

With this in mind, I personally would feel a lot happier if the vaccine roll out was ramped up to accommodate this sudden rush to recovery!

What worries me is the false sense of security which the promise of a vaccine is offering those already primed with their heels on the starting blocks.

Naturally and understandably, people can’t wait for the ‘all-clear and let’s get back to normality’ siren to sound; and a certain section of the public are prematurely gagging and raring to go, despite advice to take it slowly, one step at a time, whilst maintaining the necessary protocol and still keeping your Covid-guard well and truly up.

I will be the first to admit, that without the security of a vaccine, I feel a little apprehensive and nervous about diving back in at the deep end as restrictions across the island are slowly slipping away.

Some people display no such concerns whatsoever at once again openly mixing together in public places, whilst I on the other hand, would feel more inclined to start things off with a few gentle paddles in the shallows, rather than taking a full on plunge into the fast track racing lane!

I totally realise, as life slowly returns to normal, that indulging in normal activities again is inevitable. But since Covid, the goal post of my ‘normal’ have somewhat moved!

I’ve got used to the cosy confinement of staying safe at home, and am aware that I have become more than a little intolerant of careless, thoughtless individuals invading my safe space. The other day we were out shopping in a supermarket.

We have got into the comfortable habit of shopping around 2.30 in the afternoon when most locals are home with their p’amb olis, and in general, the aisles are seriously calmer. Yet, even with a noticeable lack of customers in the store, and enough quiet space to easily swing a donkey, the blinkered-shopper strikes. 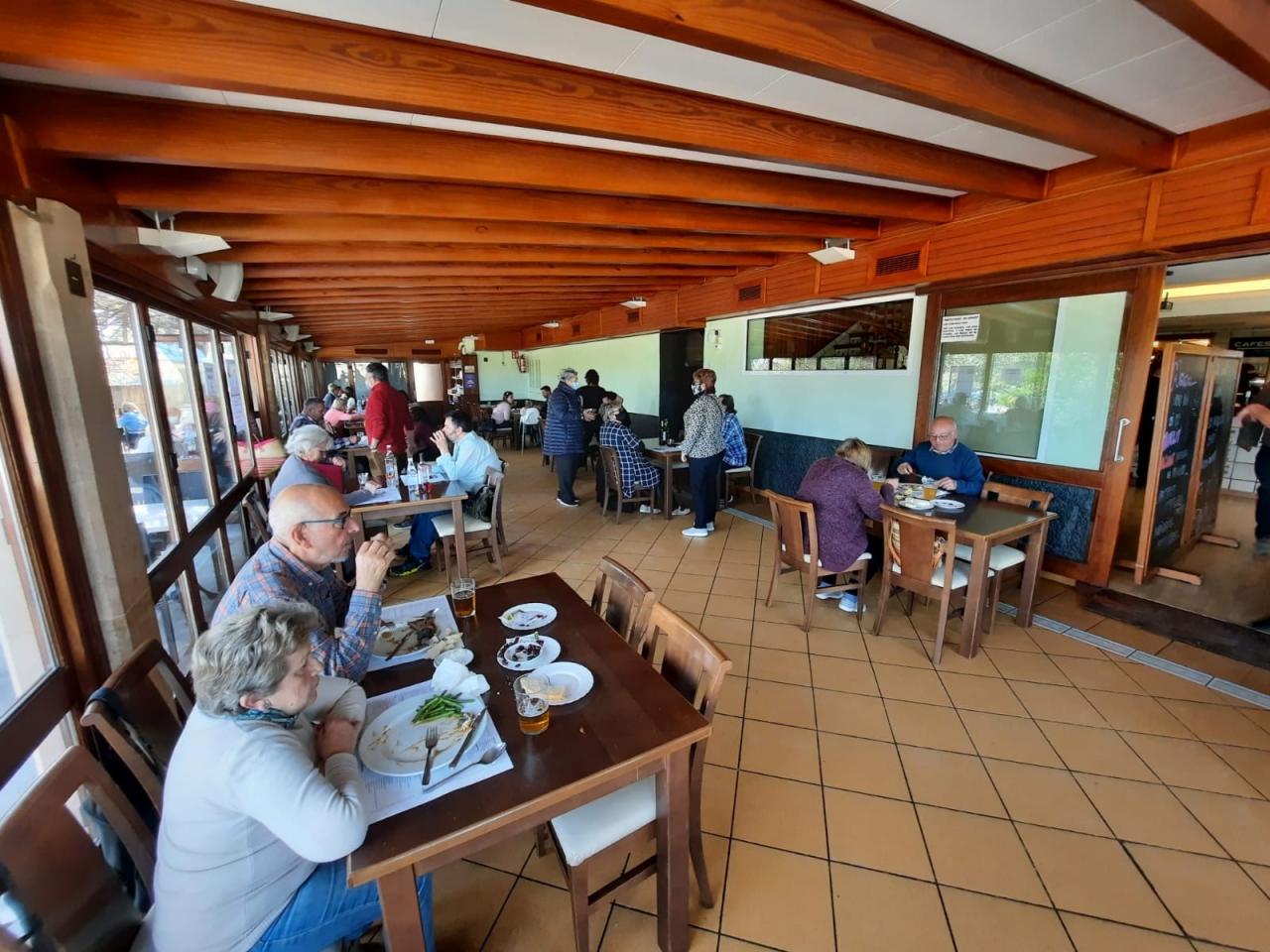 In this particular scenario, as typical of the breed, said blinkered shopper was totally oblivious to the distancing markers on the floor at checkout, and proceeded to unload her trolley directly behind, and almost on top of my own purchases stacked neatly on the conveyor belt.

In blinkered-shopper’s defense, 2 metre distancing protocol has only been in place for 12 months so obviously not enough time to adjust or let vital information sink in! Blinkered-shopper has however heard of the benefits of masks, and was wearing hers at a jaunty angle just south of the nostrils.

Being Mallorca, a supermarket cashier wouldn’t dream of bringing attention to the lack of safe protocol or saying anything to a blinkered-shopper . . . so we did!

Other Half politely informed blinkered-shopper there was still a pandemic protocol to respect, but it was really like water of an ignorant duck’s back.

Blinkered-shopper retreated slightly with a glazed look of dumb surprise on her face, only to reappear moments later, directly at my side while I was still packing my shopping into bags! Impatient or ignorant? It all boils down to the same thing in the end, and blinkered-shopper had absolutely no idea she had done anything wrong!

The same applies to ‘blinkered-shopper-with-phone’, who glides through life totally focused on texting, or engaged in serious conversation while brushing within a maggot’s eyebrow of everyone else in the vicinity, bumping carelessly and dangerously into every shopper in their unsuspecting path.

Inconsideration, ignorance, rudeness and cavalier attitudes were bad enough when things were normal, but as we are still supposed to be taking ‘care’ whilst waiting for a positive outcome in the wake of the tortoise trial vaccine roll-out, this blatant disrespect of others raises a red flag.

Personally, I’d love to venture out and relax on a bar’s terrace with a coffee; but I know that the moment I do, a gaggle of unmasked cyclists will turn up and start pushing all the tables together, even though current restrictions insist on only 4 punters per table!!! We all want a swift return to ‘normal’ along with the best possible outcome for the island.

What we don’t want is our imminent future to be compromised by the actions of a steadily growing minority.

If certain individuals can’t or refuse to observe a simple instruction like maintaining a safe distance, or wearing a mask that covers the nose as well as the mouth, they are hardly likely to take on board the safe concept of NOT mixing households over Easter, or refrain from holding illegal parties with family and friends, which could undo all the hard work the considerate majority have selflessly put in over the past twelve months.

So . . . we need these vaccinations more than ever, before carelessness pushes up the contagion levels again, and sets our recovery programme back by months.

Meanwhile, with the fantastic news that infection numbers are falling, along with the easing of lockdown restrictions, I will commit to maintaining safe protocol while walking back to happiness. And in the words of Helen Shapiro . . . ‘woopah oh yeah yeah!!!’