The week in tourism: The Green List - is it just all politics?

Now then, let’s see - when was it? Ah yes, the twenty-ninth of April. That would be seven weeks ago. The British Ambassador, Hugh Elliott, had arrived in Mallorca for the first time ever. He had a meeting with President Armengol and tourism minister Iago Negueruela. And what did he say? Well, he “couldn’t say more”. Those were his words.

He was unable to say more about green-list separate treatment for Mallorca and the Balearics, although he did observe that the request for green listing from the Balearic government was “well founded” and he highlighted, for example, the virus sequencing capacity and “enormous efforts” made to contain the pandemic in Mallorca.
The ambassador couldn’t say more, as he was in no position to say more, even if he knew where the Balearics stood apropos the UK travel traffic lights, which he may or may not have done.

On Wednesday this week, he was again in no position to say more (even if he didn’t actually say this), apart from having quite a bit to say about something he may or may not know about. The initial inability to say more at the end of April was prior to the grand unveiling of the green list. So much attention had been paid to this that the BBC or Sky surely missed a trick by not broadcasting it live as an awards ceremony: “And the winners are.”

There has of course since been Green List Mark II, remarkably similar to Green List I with the exception of the demoted Portugal, and we now await Green List Mark III. Hence, we have to go through precisely the same process as we did in the lead-up to both Mark I and Mark II. Ambassadors are unable to say any more, other than to suggest that requests for separate treatment for the Balearics are well founded (which Hugh Elliott pretty much repeated on Wednesday) and therefore raise hopes and expectations that may or may not be met.

Other than ambassadors, we have Balearic and Spanish government figures highlighting diplomatic efforts, low incidence rates, improved vaccination, etc., etc., etc. The fateful day will duly arrive, the awards envelope will be opened, and the latest winner will include some island in the Pacific that no one has the slightest intention of visiting. Naturally enough, we all hope that the Mark III winners will include islands with which we are much more familiar.

In this respect, the Netherlands may (or may not) have provided the UK government with some guidance. The Balearics and the Canaries, it was announced earlier this week, have been given separate treatment. The islands have been placed on the Dutch yellow list, the equivalent of green but with no test requirement for returning. President Armengol has been doing her diplomatic best not to upset the UK by saying that she understands that there is an “internal” issue caused by the current health situation.

Meanwhile, her predecessor, José Ramón Bauzá, has been telling the European Parliament that there are “national political interests” behind the UK’s travel policy.

Bauzá certainly isn’t alone in this regard. The head of easyJet Spain and Portugal, Javier Gandara, is just one other to have suggested that the green versus amber (plus red) lists are all about making British holidaymakers take staycations. 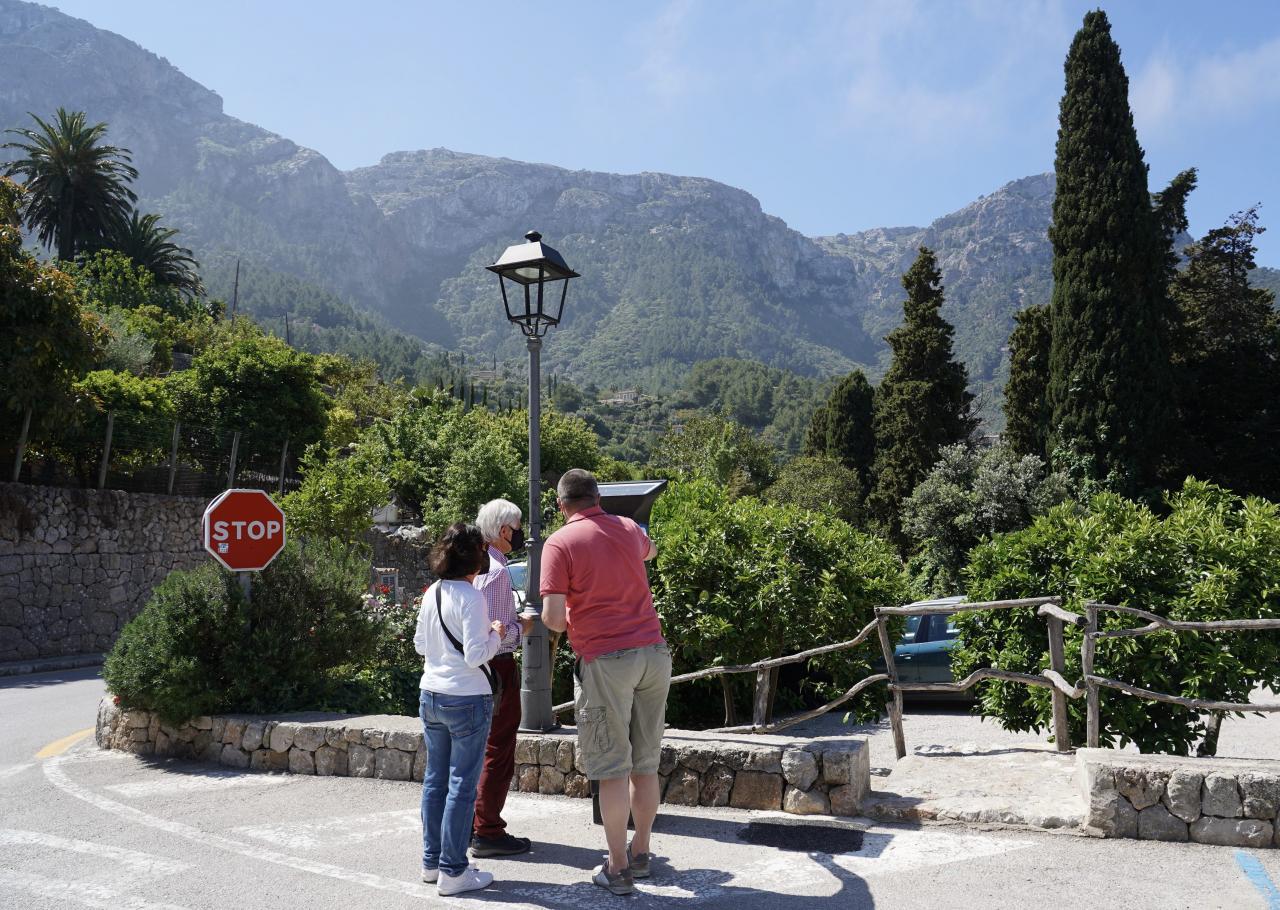 Environment secretary George Justice more or less confirmed this as official policy when, the other day, he urged the public to holiday at home. Robert Jenrick, the housing secretary backed him up: “This isn’t a normal summer. Opportunities for international travel are going to be more limited, so why not enjoy everything this country has to offer.” Yes, and they were saying much the same thing last summer.

Regardless of what Hugh Elliott had to say about Balearics advantages in terms of geographical location, Green List Mark III, according to Paul Charles of the PC Agency, will not be favourable to the islands because the UK government hasn’t the slightest intention of opening up further travel until the end of July. And this, in his opinion, will be “a very political decision, not based on data at all”.

Charles has offered a rather different perspective than the mere economic one of staycationing. There are ministers, he suggests, who “have lined up to protect their future careers and potentially benefit from an upcoming cabinet shakeup”. This means sacrificing foreign travel, even if it also means risks to thousands of jobs.

Charles believes that there is an internal battle, with transport secretary Grant Shapps being stamped on by Matt Hancock and Priti Patel. It is several weeks since Shapps said that he was in favour of an “islands approach”, and it has indeed been a mystery to understand why he has appeared to have forgotten ever having said this. Perhaps we now know.

Another way of looking at the politics of all this was alluded to by José Ramón Bauzá when he spoke about the UK being “the main source of tourists in Europe”. The Germans may have something to say about this, but Bauzá wasn’t wrong in highlighting the UK’s touristic muscle.

Is it just all about the politics? Armengol’s diplomatic language has restricted her to saying that “objectively” the Balearics should be green-listed. She knows full well that the UK holds the aces and that there is a government with its specific European agenda. If Charles is right, then it will be Green List Mark IV at the earliest, and the British ambassador will doubtless be asked for his observations about a Mark IV listing, even if he can’t say more.

As well as green list talk, no week is passing without forecasts as to tourist levels this summer and to the spin given to these. As examples this week, we have had a report regarding the programmed number of flight seats for Spain. These indicate, suggested one source, that there will be a “massive arrival” of tourists from July. But it depends on how one defines massive, as the programmed seats are almost 40% down on the June-August 2019 period.

The Spanish government, according to tourism secretary of state Fernando Valdés, is predicting between 14.5 million and 15.5 million foreign tourists between July and September - 40% lower than 2019. The timeframe is different, but these two forecasts do coincide, with the Valdés one not taking into account an increase in numbers if the UK places Spain on the green list.

Forty per cent down means 60% of 2019, and this is roughly the ballpark that has been forecast for Mallorca.

When June 21 occurs. I think the delay will be increased , because of the new strong Variants causing infections to increase. I would guess at another Month of delay whilst the R rate is becoming worse.