The week in tourism: When Boris met Pedro

The Spanish media weren’t fooled. When Pedro Sánchez met Joe Biden at the NATO summit, it was like speed dating - and not even that long. In diplomatic terms, the highlight for Spain was that secretary general Jens Stoltenberg thanked Sánchez for offering to host the 2022 summit. If that comes to pass, the PM-Biden encounters will doubtless be given greater prominence. But that’s at least a year away, as therefore will be any further elbow-bumping with another prime minister; or hopefully there will no longer be any need for ostentatious displays of elbowing for the media.

When Pedro Sánchez met Boris Johnson implied immediate matters of interest, one in particular where the tourism and travel industry media were concerned, or so the media would like to have believed. Continuing to strengthen bilateral relations, stated the communiqué. A broad interpretation could be placed on this aspect of UK-Spanish discussions at the Brussels summit; and so it was. Is tourism not an aspect of bilateral relations? In which case, where was it?

The absence of anything of a touristic nature has been criticised, and yet what did anyone really expect? NATO is NATO. Yes, there may be chances for quiet words about other matters, but tourism does not fall under the category of security and defence, which were the corollary to the strengthening of bilateral relations. Arguably, a case could have been made for tourism as a security matter - health security - but a NATO gathering wasn’t really the occasion for going into travel traffic-light detail.

Pedro Sánchez did not therefore arrive back in Madrid brandishing a piece of paper declaring tourism peace in our times and the lifting of amber status. The UK will continue to approach international travel from the perspective of internal anxieties about variants of concern, as President Armengol and now also Iago Negueruela have been at pains to insist is the case. They will persist in doing so, as this allows the Balearic government to claim that it has done all in its powers to attain a green-listing: the lowest incidence rate in the country, for example. And to be fair to the government, there isn’t a great deal more that it could do or could have done, despite all the criticisms that have been directed at it.

One of these criticisms concerns the diplomatic efforts. For tourism and travel diplomatic lobbying there are protocols. Sánchez will have known this. Even if tourism had been discussed, he would have got a predictable response - we are of course doing everything we can to open up foreign travel and foreign holidays, but...

The channels of diplomatic communications include those that pass through the national tourism agency, Turespaña. Its director in London, Javier Piñanes, says that UK authorities are being provided with regular data to support a separate treatment for the Balearics and so a green-listing next week. The same data are being supplied to the likes of ABTA so that they can conduct their own lobbying. But with the lifting of lockdown restrictions having been delayed by a month, a more relaxed approach to foreign travel would now seem contradictory. The conclusion that everyone has drawn, and almost certainly correctly, is that there won’t be any traffic-light budging next week.

As there was nothing about tourism when Boris met Pedro, this has been taken as another stick with which to beat the Spanish government and its apparent lack of appreciation of tourism. Calls are once more being made for a tourism ministry that stands alone rather than being combined with other portfolios and for a tourism minister with genuine clout. But what difference, given the current circumstances, would there be if there were such an approach? The UK will do what the UK chooses to do; that’s all there is to it.

Relying on the Germans

The Council of Majorca has been in Germany this week on its mission to attract ever more German tourists. In this regard, the Council has been given an unexpected boost which is both welcome and at the same time unwelcome. EasyJet redirecting planes away from the UK to Germany is a pragmatic business decision and one that suggests that the airline doesn’t envisage a change to the UK position - not next week anyway.

With Council representatives was the president of the Majorca Hoteliers Federation, Maria Frontera. Following meetings with tour operators, she said that prospects were good. The president of the Council, Catalina Cladera, reckoned that German tourist levels could reach those of 2019. Mallorca received 4.17 million German tourists in 2019. This number won’t be replicated because it was a whole-year figure. Even so, if half or two-thirds were to be achieved, that would be something. 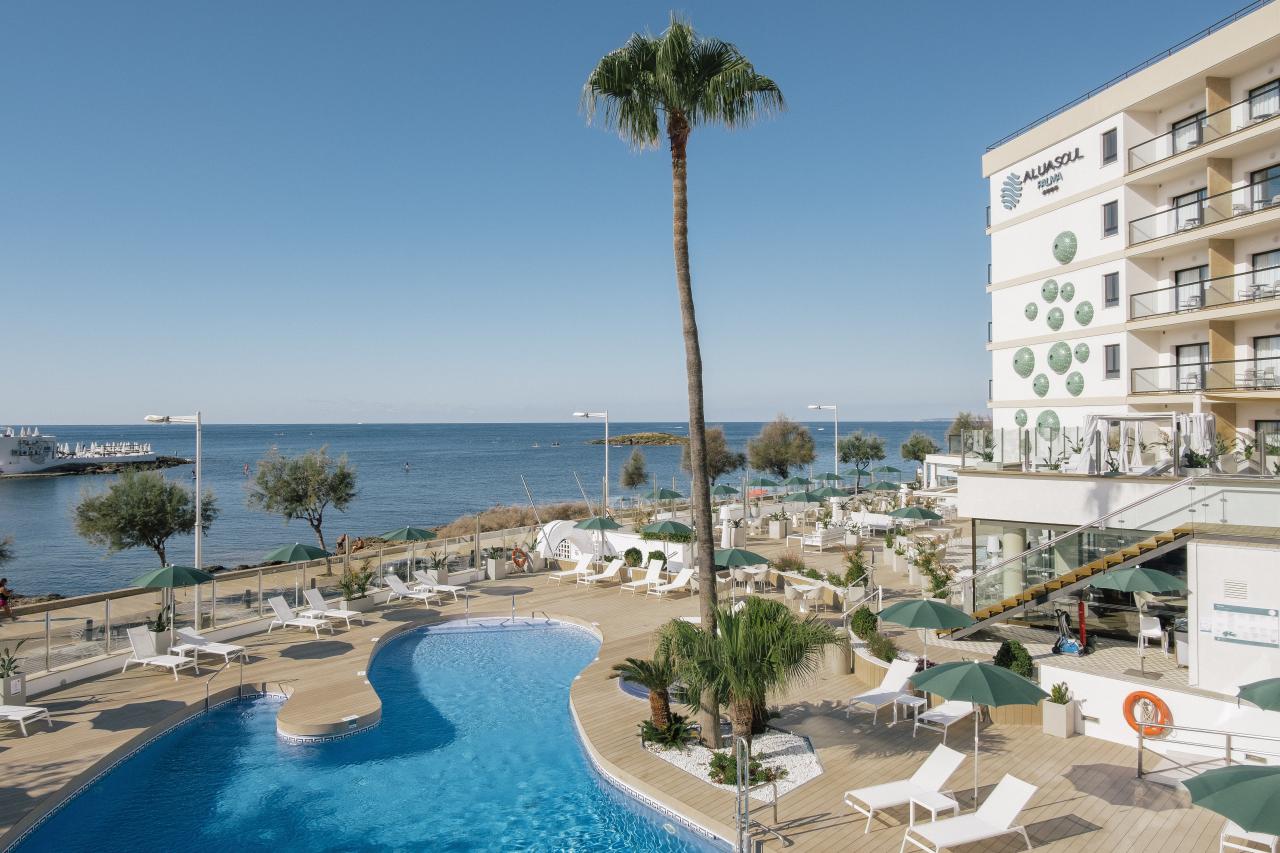 The scale of the German tourism now being anticipated merely serves to emphasise what is missing - the British tourism. Some 60% of German tourists in 2019, it is nevertheless and of course a huge chunk of the island’s tourism. The fears that the hoteliers federation has as a consequence of the lack of British tourists are shared by the association for small and medium-sized hotels. Its president, Juan Manuel Ordinas, said earlier this week that businesses will close, offering his view that the UK’s travel decisions are purely “political” and aimed at ensuring staycations.

The Habtur association for holiday rentals has meantime said that parts of Mallorca with a high dependence on British renting of holiday homes are going to be hit especially badly. Pollensa is one; Cala d’Or and Andratx are others.