Did they really mean to mock the heart of real stone wall country?

On June 29th 2021, the Serra de Tramuntana will have been declared a World Heritage Site for 10 years under the Cultural Landscape distinction. In 2011 when this award was given we thought it would change our world and bring us tourists in their thousands. The dry stone walling of terraces of the mountains are considered very special indeed and are to be preserved for all time.

The hydraulic pipes carrying water, tamed the landscape and made the mountains habitable and useful. It is thanks to dry stone walls and water pipes we are part of a World Heritage Site. It is not because of our mountains, scenery, sunshine or beaches its all about sustainability for another generation based on the lessons of the past.

The designated area for the distinction runs from Andratx to Pollensa with Soller as its cultural centre. When this was announced 10 years ago we were told of the thousands of extra visitors World Heritage Sites had. We talked of engineers from all over the world coming here to see how the Moors tamed the mountains. 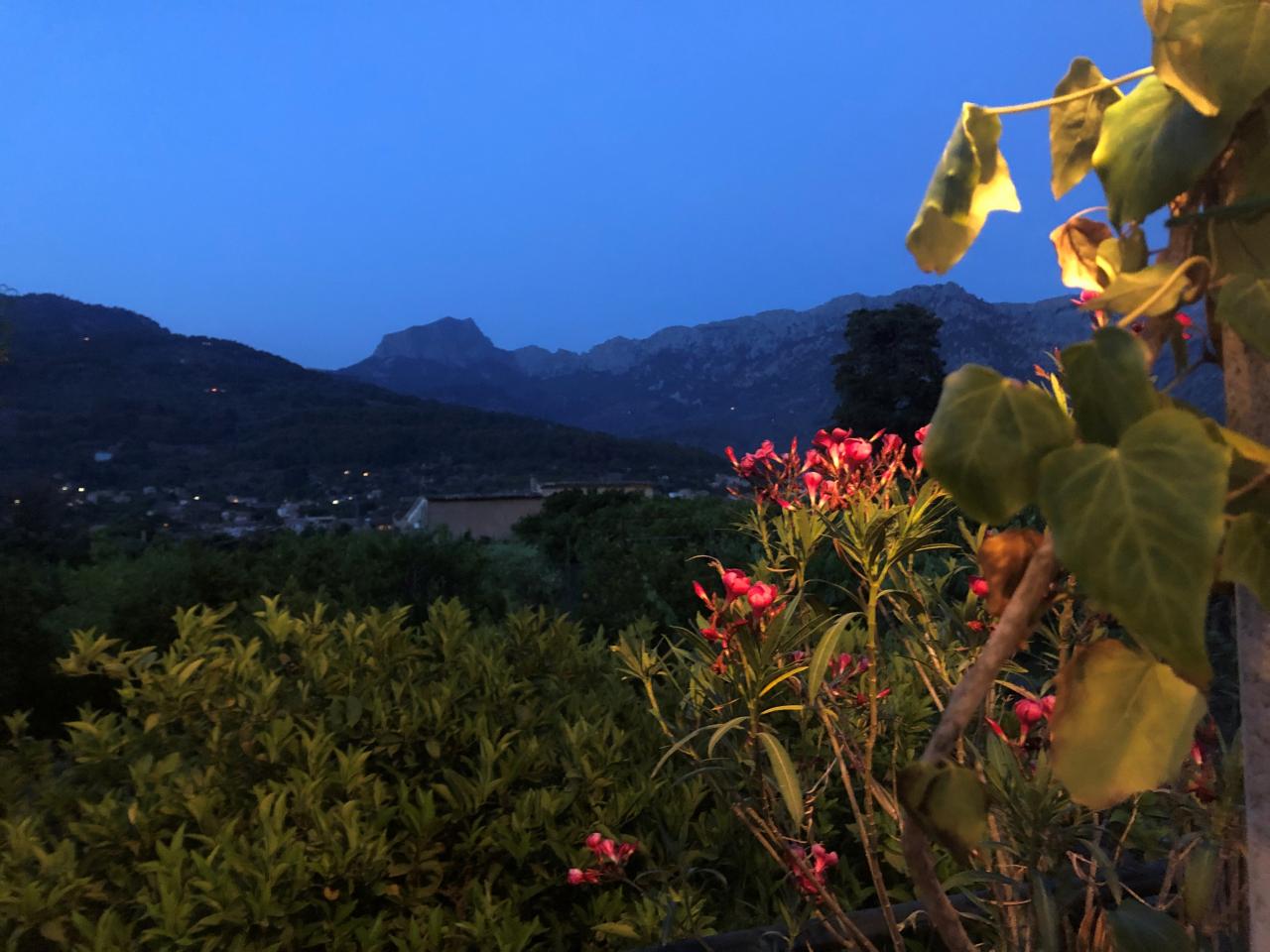 The great and the good will be here to celebrate the 10 years and pronounce on new projects for the next ten. Have the promises been fulfilled and what change have we really seen here is the question?

The first thing that happened was ugly signs appeared in all locations saying you were entering a World Heritage site. I have yet to meet anyone who has ever liked those signs. Cultural visits happened between us and other sites and photo opportunities were there. Did this actually make any difference to the visitor numbers? Very hard to say except for those on university field trips examining the dry stone walls in detail. 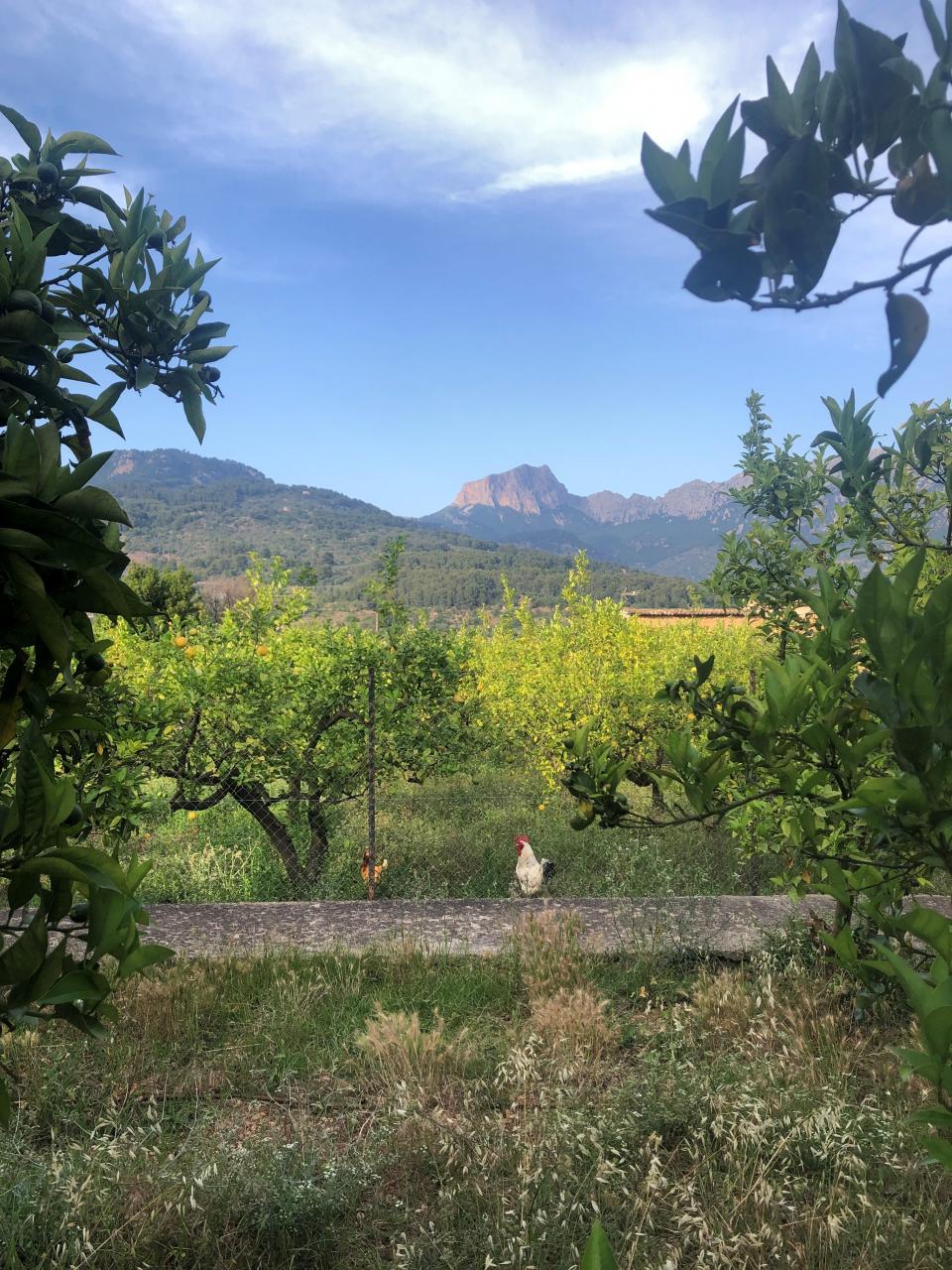 What we all remember is that a few months ago a stretch of the main road on the Soller side of the Tunnel needed new barriers. Along came the workmen and installed an ‘imitation stone wall’ barrier. Of all the places, in all the world, this was not going to work. The words exchanged between Soller Town Hall and those in power in Palma were not pleasant. Did they really mean to mock the heart of real stone wall country? Suffice it to say the imitation wall bit the dust and was replaced by a wooden structure. Red faces all round when they realized the error of their ways.

The ten-year anniversary is to be marked by a law which protects the ethnographic and cultural elements of the Sierra, a tool that will give legal coverage to the environment. This law, which aims to be more protectionist, proposes to protect elements such as the network of cobbled roads, the margins made of dry stone or the hydraulic system. I am sure that congratulations will be given all round and future promises made as befits of holding this great honour. This all means a significant anniversary and Soller is always up for a party. 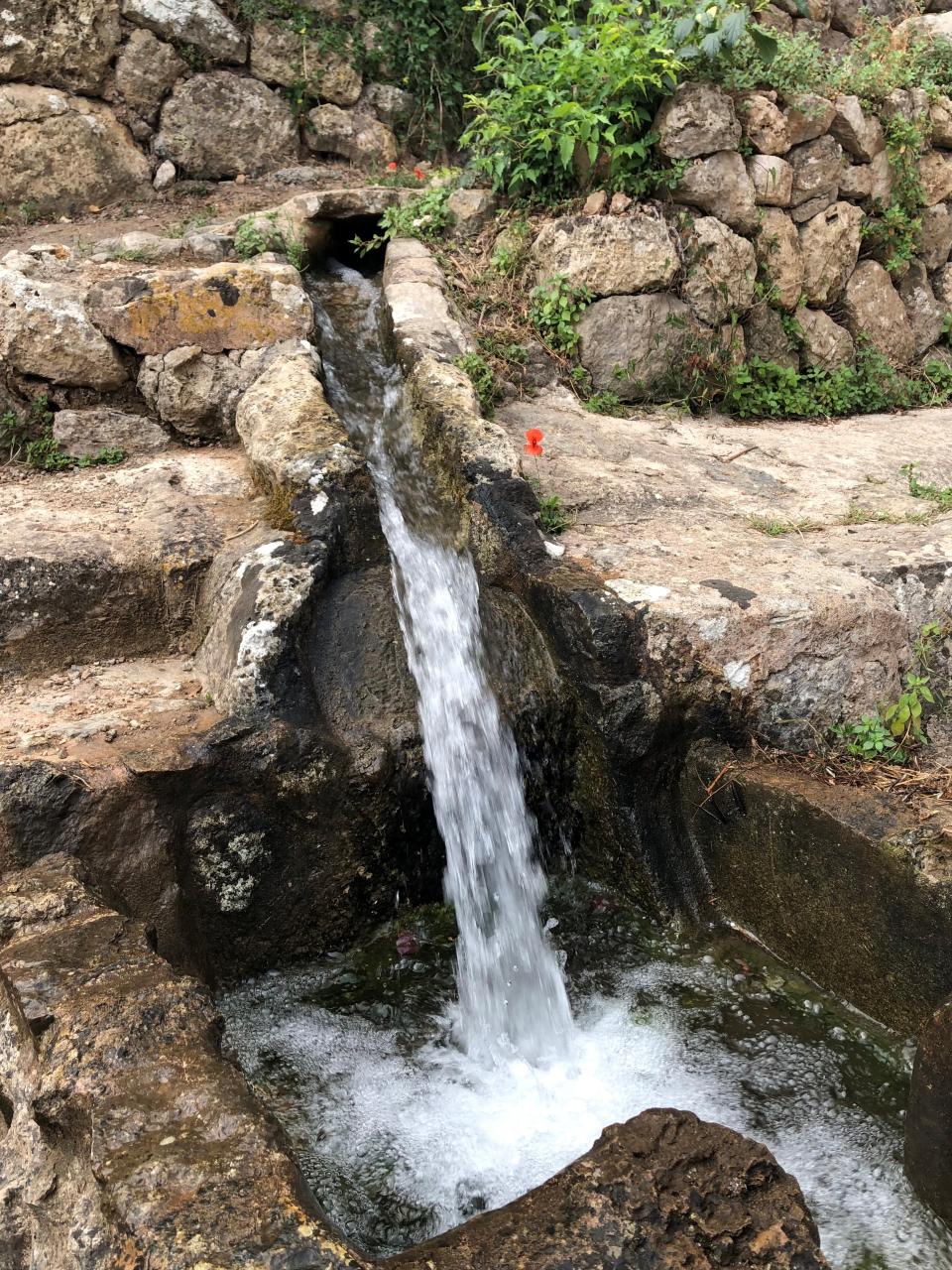 We have never emerged from a pandemic before so we are living in unusual times. No –one pontificating about the subject is given much credence, they know as much as we do. We just have the evidence before our eyes and we make our own judgments. The chattering’s of Soller say that there are many more boats in the harbor and more using live aboard’s for their holidays. The increase in camper vans everywhere on Mallorca says the same thing. Families and individuals who still want social distance on their holidays are making new choices.

Fine restaurants will always be used by the rich and for special occasions by the not so rich. Regular dining on holiday especially if it is in a camper van or holiday let will be eating at home. Holiday cash is being spent on experiences and petrol not on eating out.
This has come as a shock to many who are revising their business plans as we speak. The voices who told us that ‘price is king’ this season were largely ignored. New openings went straight to high end prices and right now they are half empty.

Everyone is on a learning curve and all the balls are in the air. Which way they land when they come down is the defining factor of the year.